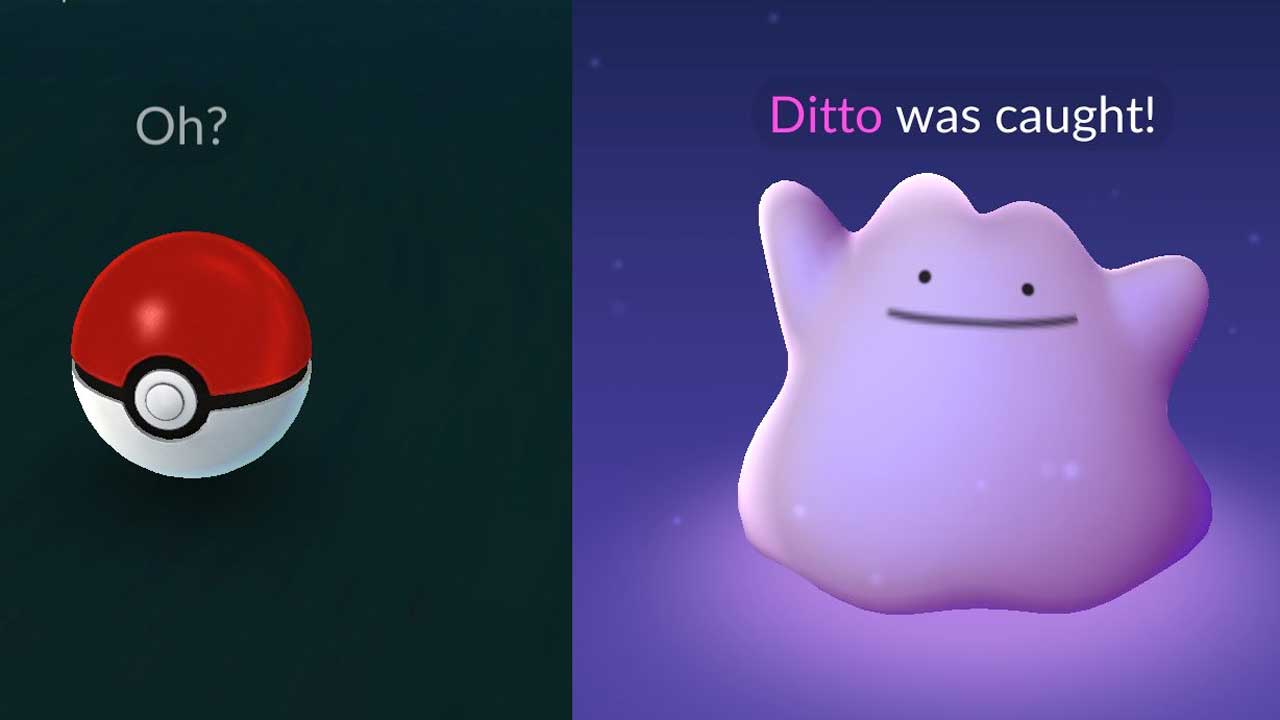 Now before we get into this, the ditto in question was hatched by a couple which turned out to be a glitch similar to the Articuno Glitch we all know about. The reason I’m making this article so late is due to the lack of evidence provided until now. The way ditto has been added to these trainers Pokedex was confirmed by Niantic on their official page which they clarified numerous amounts of Legendaries actually made their way into the game about a month ago.

This has since been fixed despite reports by hackers, posting tons of articles and videos all over youtube on the subject however their evidence is fake and is being used to get you to download programs and scam trainers for personal information. Ditto was hatched by a trainer named Cash, which I will link his twitter below, and was actually recorded and turned into a video by a YouTuber named Validproof — I highly recommend you check out his youtube channel and subscribe.

Cash was hatching an egg with his girlfriend when boom! An invisible Pokemon came from the egg, once added to the Pokedex they both realized that it was actually ditto and started to freak out. They’ve even gone as far as trying to battle Pokemon with it in a Gym, however, Ditto appears invisible even in the gym which is due to him not quite being allowed in the game just yet.

Now with ditto being hatched without an event, we still can not confirm that ditto will take the form of other Pokemon and have to be renamed in order to identify Ditto. Even though that sounds really fun. It’s quite possible that the source code for ditto could be edited into a future event allowing this however, with ditto being hatched normally it seems unreasonable.

I have to say with ditto not even being added to the game, it’s actually very likely that they implement some sort of easter egg event for ditto, unless they just release him as a regional Pokemon. — (Which we all know regional Pokemon can be hatched anywhere)