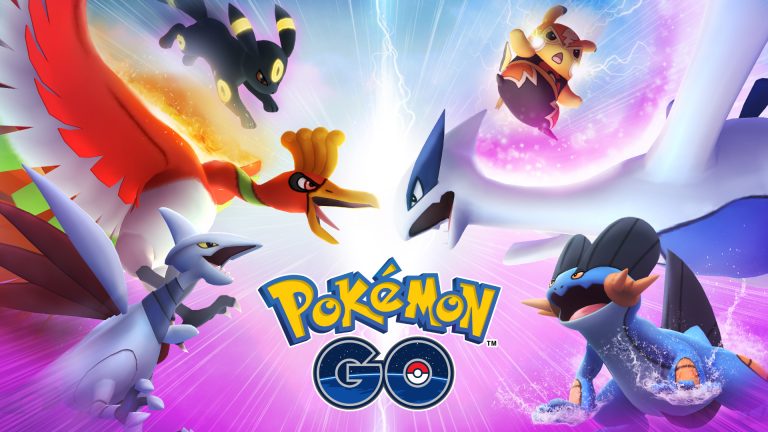 Niantic hasn’t made a whole lot of fans on the program end side. What is the deal with the tracking system getting stripped down and Niantic putting the end to anyone trying to use third-party apps to supplement its absence? Although the recent update didn’t offer much beyond a promise of things to come, all we are seeing is evidence for these long-awaited features.

Niantic has been pretty public about the kind of things they’d like to bring to the game. We hear stuff such as a better tracking system which is currently being tested in the Bay Area, but they’ve shown more of their hiding side about the future of Pokemon Go. Fortunately, the code-diggers of Reddit (THE REAL MVPs) have been getting their hands dirty scrounging around in the guts of the game.

“Forts” are the real head-scratcher here. Sometimes developers will use in-language to refer to concepts that are later given another name in the game proper. However, the original nomenclature remains intact in the software’s code. So it’s possible that lines containing such language as Add_fort_modifier are simply referring to gyms. However, it seems that players will be capable of recalling Pokemon from these “forts.” Gyms currently won’t let you get your Pokemon back until they are defeated.

Activity_catch_legend_pokemon is a new line of code that varies from the typical activity_catch_pokemon that refers to a player snagging a new pocket monster from the wild. We’ve known legendaries were on the way, but does this mean they’re even closer than expected? 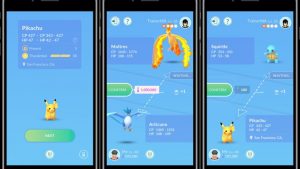 Pokemon trading is something that the fanbase has been clamoring for pretty much since day one. Niantic has been evasive on the subject, but now we’re seeing language for Trade_search_offer, Trade_search_response, and Trade_search_result. It seems pretty clear that some kind of trading system is in the works, but there’s no indication as to how this mechanic will work in gameplay.

Most subtly, sharp-eyed Redditors have identified an initially innocuous term scattered throughout the game’s code. English speakers might not see the immediate implications of the word sfida, but Italian speakers will recognize it as a word that means “challenge, defiance, or dare”. Some believe this is an indication of player-to-player battling. If you start seeing people lined up on bridges staring rigidly into the distance, be careful not to make eye contact unless you’re ready to throw down.