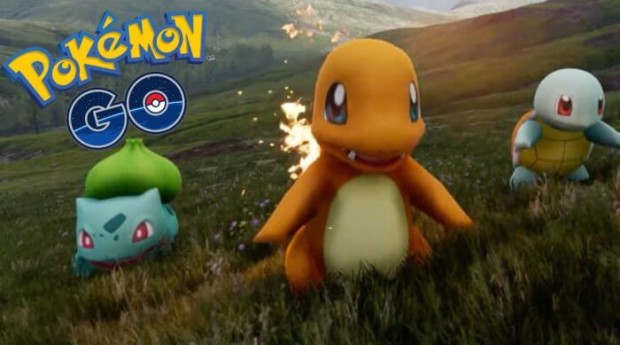 According to the graphs prepared by Axiom Capital Management which were published by Bloomberg, the game has lost more than 15 million daily users in around a month’s time. The chart was prepared with help from mobile research company Apptopia. It also shows that the engagement of the game has decreased by more than 50 percent, could this be due to the bugs and removal of the sightings feature? or could this be due to the lengthy time it’s taking to complete the promised features for Pokemon Go.

Victor Anthony, senior analyst at Axiom Capital, said that the people who invested in mobile focused app-based companies like Facebook, Twitter, and Snapchat were concerned about the increasing popularity of Pokemon Go. However, with the decreasing trend of Pokemon Go, the investors can now relax a little.

“The declining trends should assuage investor concerns about the impact of Pokemon Go on time spent on the above named companies.” Said Victor Anthony

Though with the decrease of players in Pokemon Go, we should see some better servers. If this article was interesting be sure to like our Pokemon Go fan page!