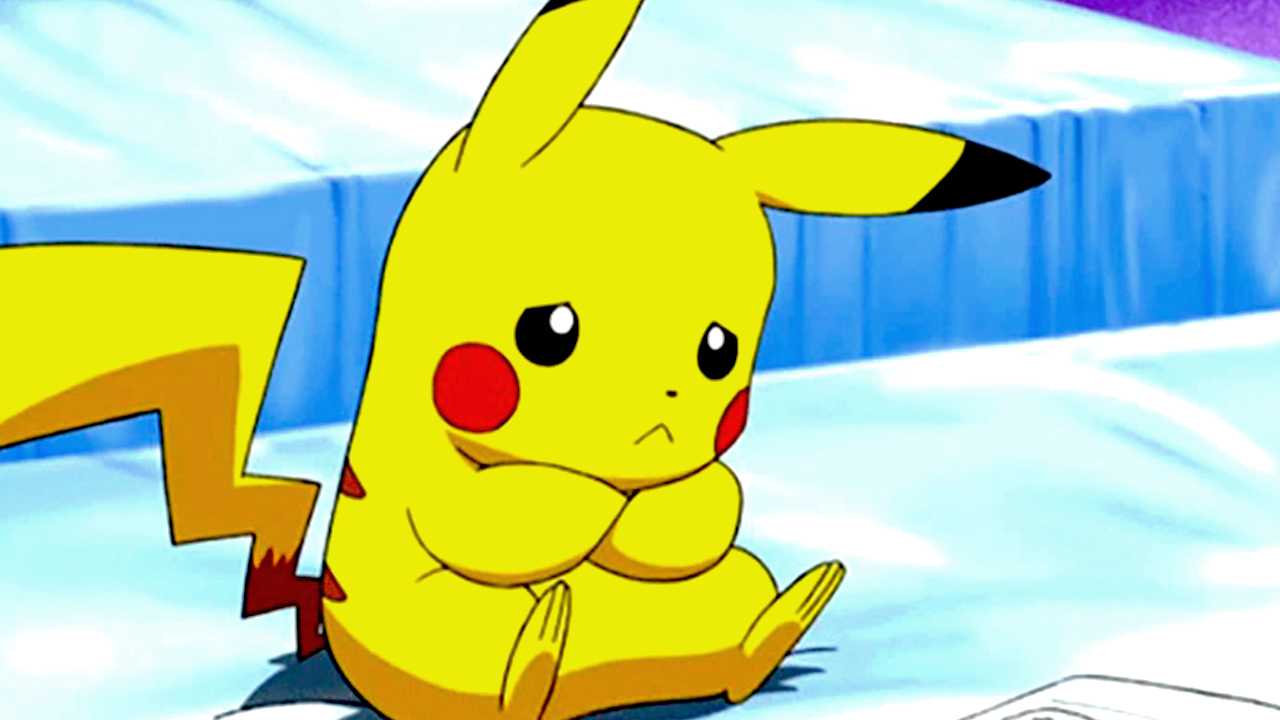 Recently, a Redditor named pokemongodev developed a theory for the banning of IP addresses. He managed to get an entire ISP banned in the process.

The Reddit user used burner SIM cards and launched thousands of scans of the Pokemon Go servers, from a particular IP address simultaneously. The IP address he used was of Belgium’s largest company, Proximus.

This resulted in Niantic’s system flagging the IP address by considering it to be a bot and ended up denying access to every Pokemon Go player who was a Proximus user in Belgium. Niantic missed the fact that the IP address was a national carrier and attributed it to an individual user causing a massive amount of players to be banned instead. (OUCH)

However, in an interesting turn of events, the Reddit user denied carrying out the test and claimed that Niantic had shut down the IP address only after reading his previous Reddit post, though Niantic hasn’t responded to the user, other than lifting the ban from Belgium after noticing the mistake on their part.

Be sure to like our Pokemon Go Fan Page!