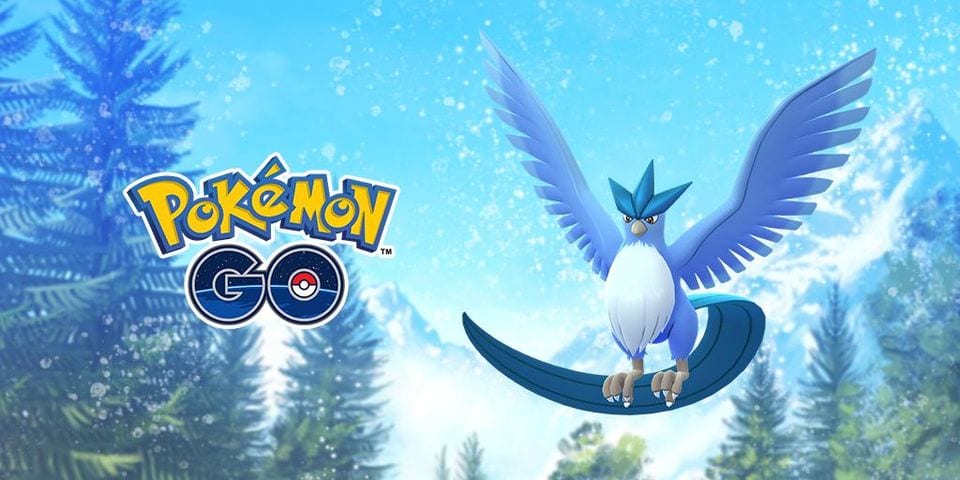 There is a Facebook user who uploaded a video 4 hours ago in which she claims to have caught an Articuno in Pokemon Go.

Articuno is a large avian Pokémon with predominantly blue plumage and large wings said to be made of ice. Along with Zapdos and Moltres, it is one of the three Legendary birds of Kanto.

The owner of the Articuno claims that she received it as an apology from Niantic. But the question arises that can the company really just give away legendary pokemon like that? Well, it is very hard to believe that they actually do.

Many other players from the gym have confirmed that the user kaitcovey has found the legendary pokemon and it is not fake. These are snaps from different users. After watching the video and the pictures by other users, it seems like this is true the company gifted a legendary pokemon as an apology but there is no official word from Niantic about it yet.

Anyway, It can be a game glitch or can be a hack too. What do you guys think about it, can they really just give away a pokemon like that. Do let us know your opinion in the comments. Good Day!