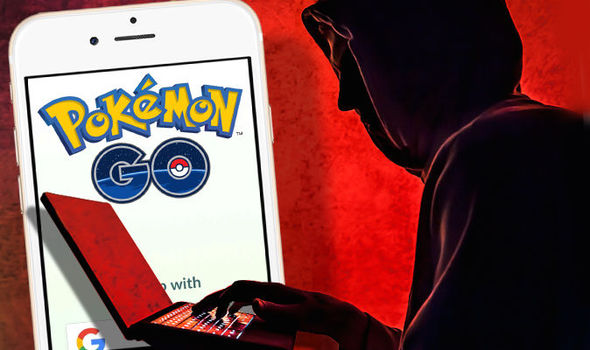 Pokemon GO’s New Update has 2 Sides to the Aftermath. Recently Niantic Labs released an update for Pokemon GO, which fixed a bunch of issues with the servers while removing the 3 step glitch and buffing some Pokemon. It’s been reported that there have been two sides to this update.

One side is the absolute chaos of mass amounts of Pokemon GO trainers losing their accounts after installing the update, some players making new accounts and starting over while others are demanding refunds. CEO John Hanke has also made GPS spoofing apps and Poke helping apps like Poke Live useless to the game as well. Well, that’s at least the idea until they find a new way into the game, we know how this kind of programs affect games and the battle they have between the owners of the game and bot creators. 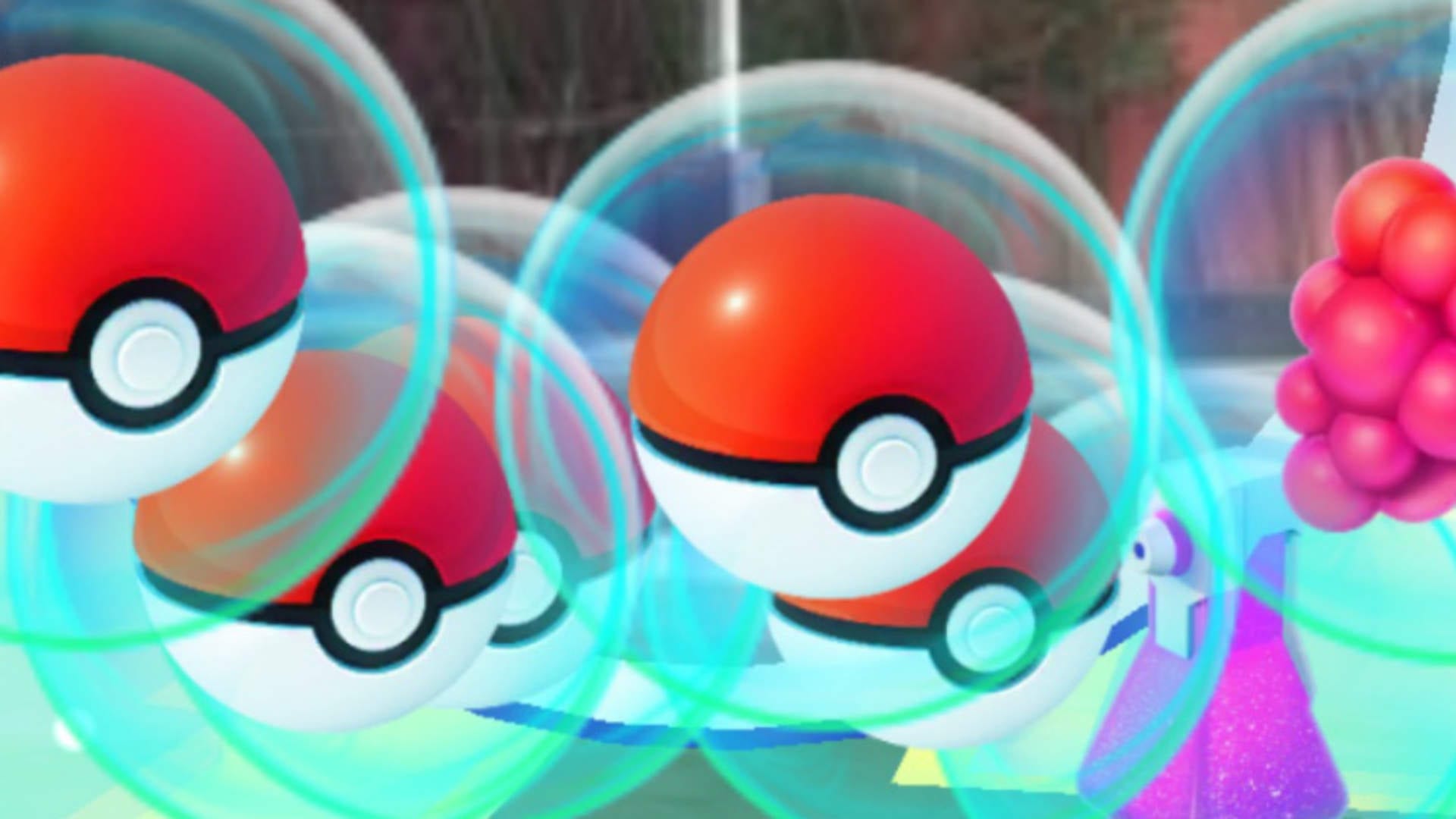 Another side is the massive amount of nerfs Pokemon received such as Vaporeon, for example, Vaporeons moves such as Aqua Tail, which has had its power nerfed by 10% as Hydro Pump’s power has been increased by 50% to make the Pokemon more balanced. These have carried over into other Pokemon such as Blastoise or Snorlax. However, Vaporeon has received the biggest nerf out of each Pokemon that has been released. Many other Pokemon have received Power-ups while others moves have been decreased in Power. To see a full list of moves that have been buffed/nerfed please view the image below