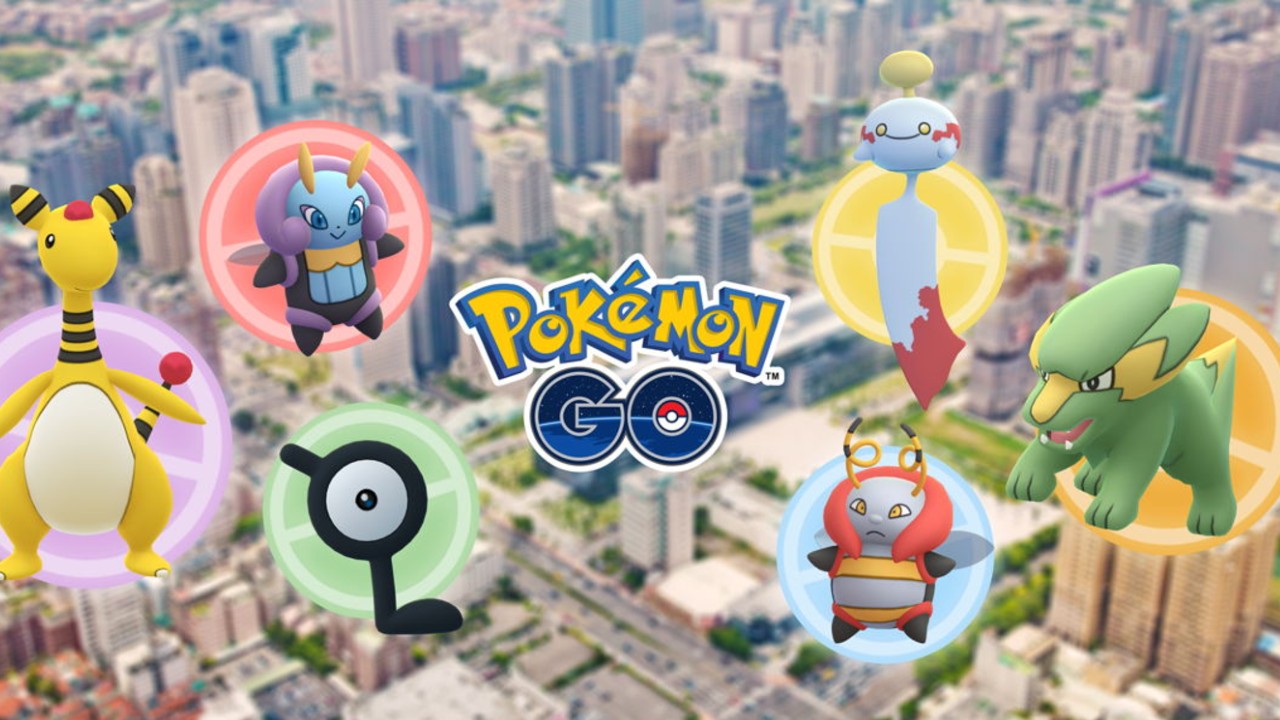 Recently a list of Pokemon GO updates has been compiled from ideas by Niantic Labs CEO John Hanke, which are all legit updates that will be added in the near future of Pokemon GO. Some will be later on towards the end of the year and others may come within the next few months. There is no expected date for our Generation 2 updates however a lot of Pokemon GO fans are leaning towards an early 2017 release.

For more information on fan ideas for the game please refer to these images below about the Generation 2 release coming to Pokemon GO. Notable things like Pokemon Breeding and Poke Babies are notable mentions!

Once a player has caught over 50 Pokemon seen over 100 Pokemon in their original Pokedex, they are awarded a new Pokedex which extends the Pokedex to number 251. This will unlock the ability to start obtaining Generation II Pokemon, however, they cannot be found in the wild yet. Once the player’s Pokedex has been upgraded, certain Pokemon will begin to give birth to new baby Pokemon. Ceratin Pokemon will lay eggs which instead hatch as these baby Pokemon.

The forthcoming updates are going to be worth the wait. Pokemon GO is an ARMG that took the world by a storm in 2016 by Niantic and the Pokemon Company. The game runs on all iOS and Android devices. Here is the official trailer of Pokemon GO: