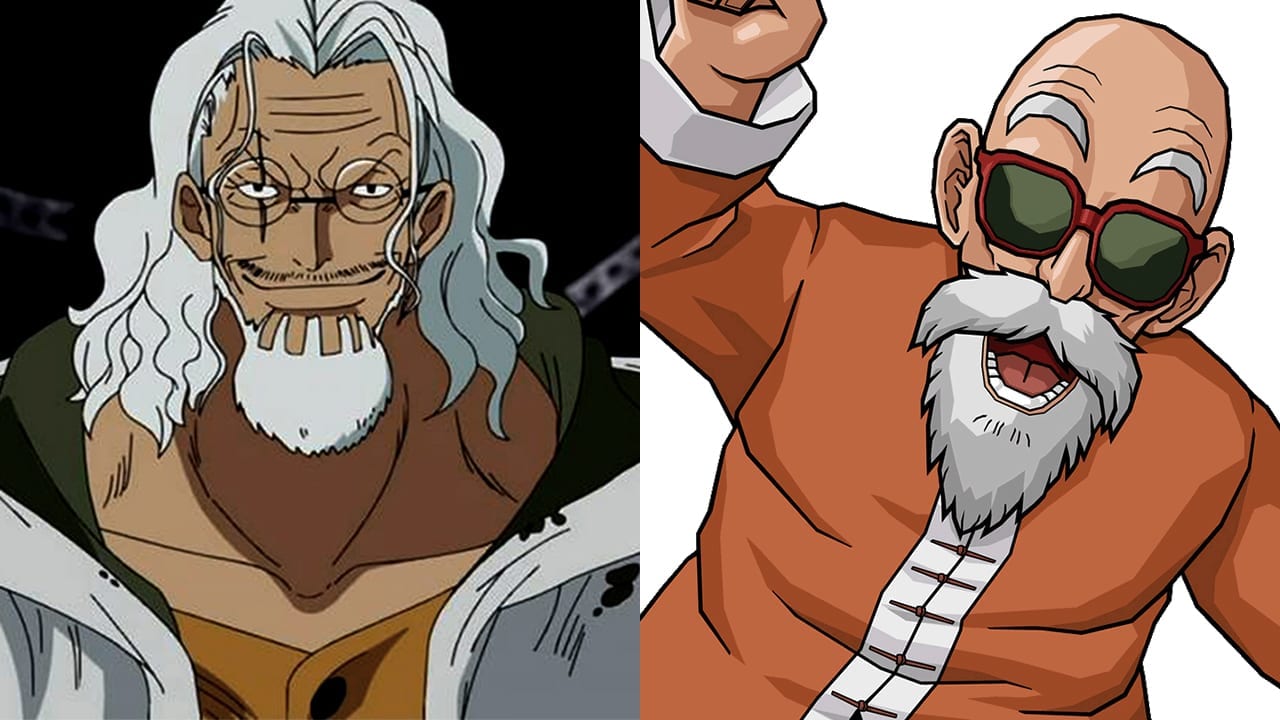 There is a mentor in every anime that acts as a guide for the main character to reach greatness. This list consists of the Ten Best Anime Teachers, we came across while watching some of the most amazing anime shows.

Izumi Curtis is a master alchemist and skilled martial artist living in the southern Amestrian town of Dublith where she runs a butcher shop with her husband Sig. Though she doesn’t usually take on students, Izumi accepted Edward and Alphonse Elric’s plea to take them on as her apprentices. She instructed them in alchemical theory and martial arts for six months. In that time, she grew to love them as deeply as she would her own children, becoming a long-term source of guidance and support for the Elrics’ future endeavors. 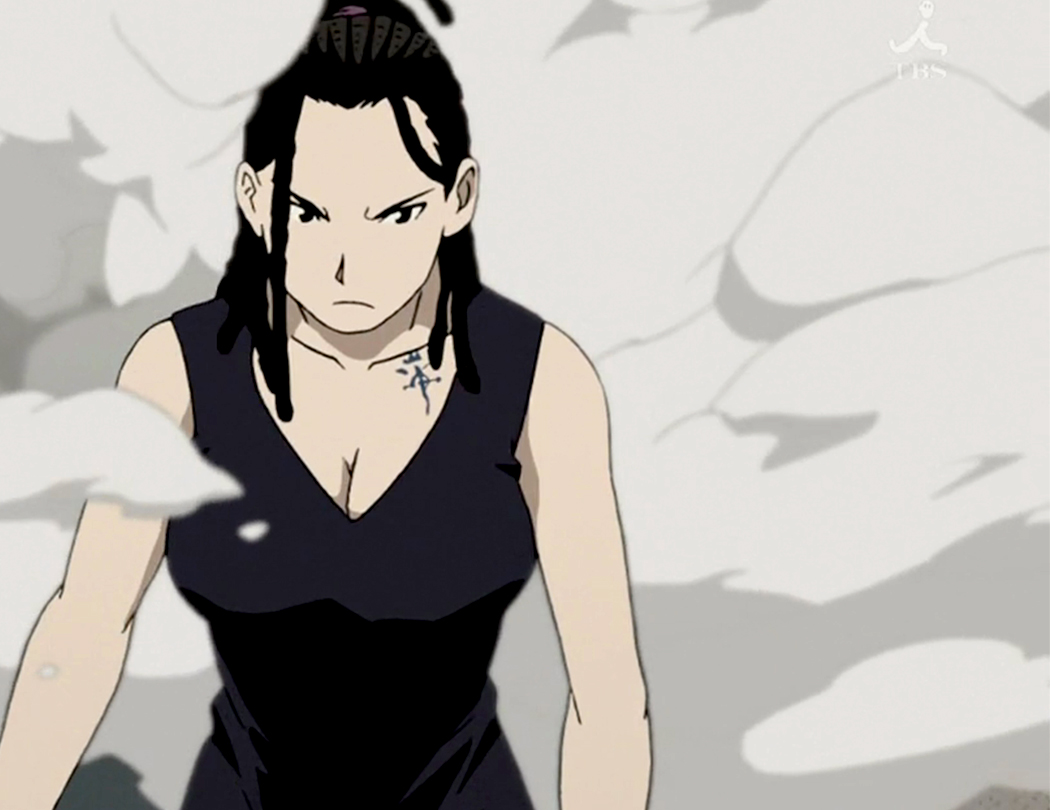 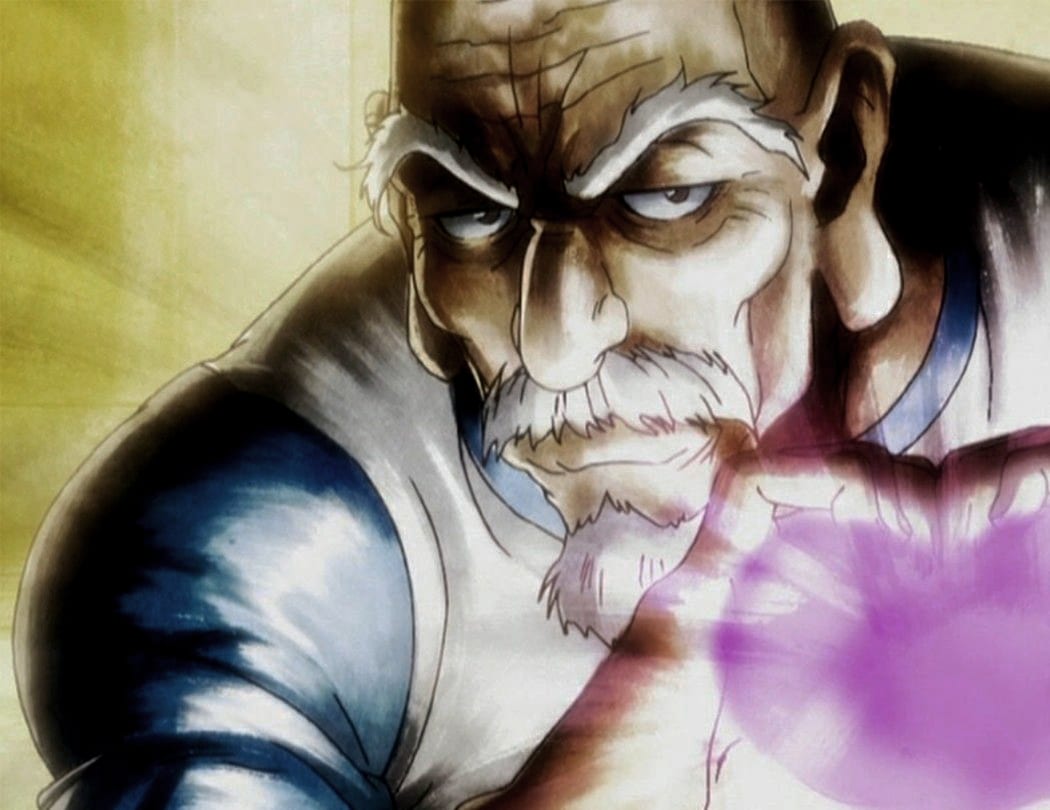 Kamogawa Genji is a deuteragonist in Hajime no Ippo. His influence on the story rivals those of Takamura Mamoru’s and Miyata Ichirou’s; all three inspire Makunouchi Ippo to continue boxing. He is a retired boxer who founded the Kamogawa Boxing Gym. He acts as the trainer for both Ippo and Takamura, as well as a cornerman for the boxers under Shinoda Tomoyuki. 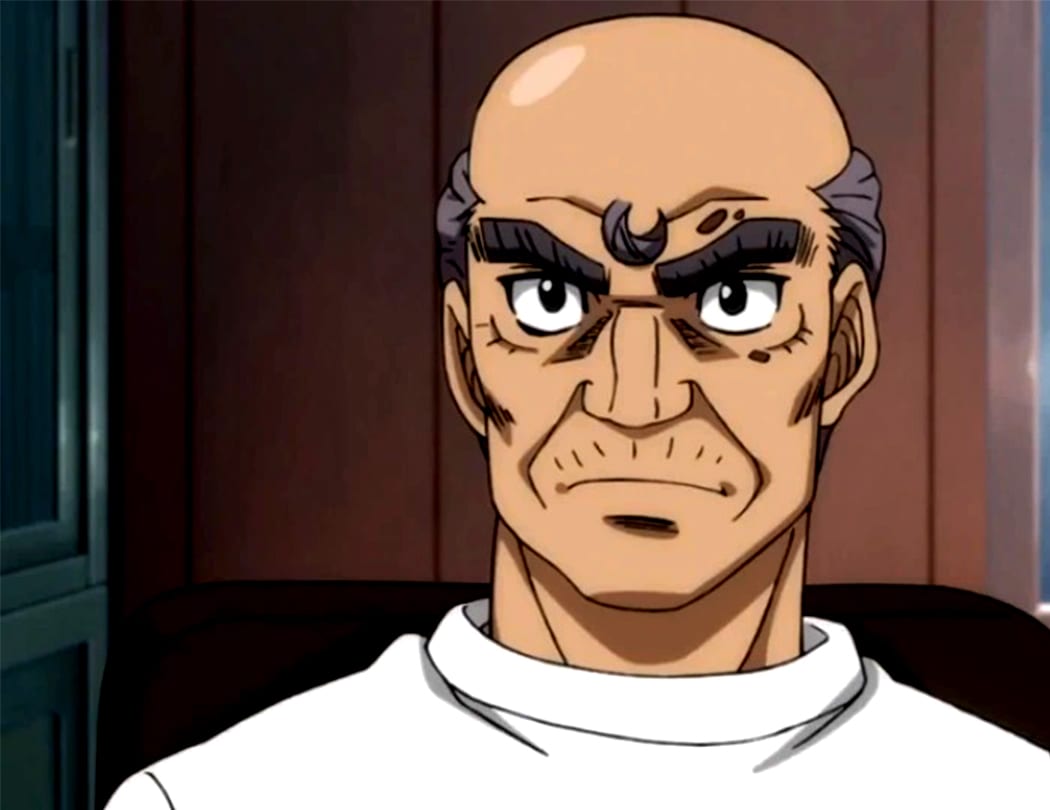 Genkai was the master of Yusuke Urameshi, as well as the main character in the Yu Yu Hakusho series. She is voiced by Hisako Kyōda (Older) and Megumi Hayashibara (Younger) in the original Japanese and Linda Young in the English dub. Later, She is voiced by Caryl Marder in the English dub of Yu Yu Hakusho the Movie: Poltergeist Report. Yusuke and Kuwabara address Genkai as “Ba-san,” which means “Grandmother, old woman”. She is called Master Jeremiah in the Filipino dub of the anime because she was confused for an old man. Linda Young voiced the young Genkai seen in the flashback in the FUNimation English dub. In the Filipino dub of the anime, Eric Resurreccion voiced her. 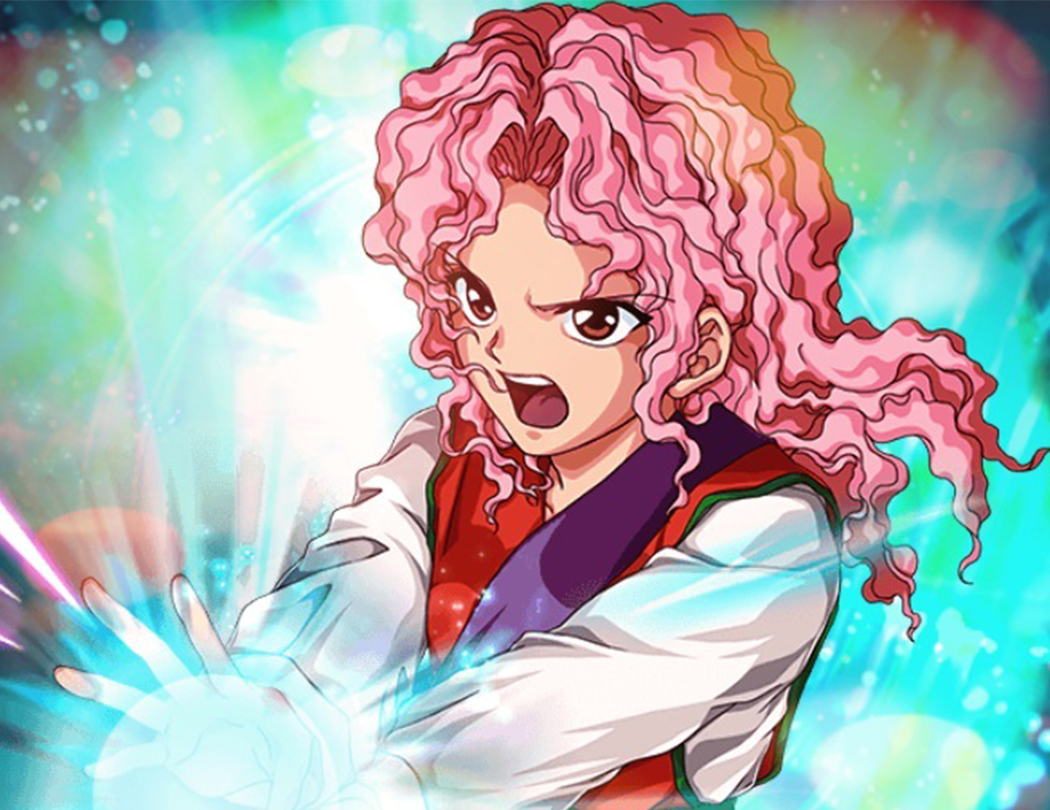 Kisuke Urahara is the former captain of the 12th Division, as well as the founder and 1st President of the Shinigami Research and Development Institute. After the exile, He currently lives in the Human World. He owns a small convenience store, “Urahara Shop”, which doubles in selling Shinigami items. Urahara maintains this shop himself while his employees are Tessai Tsukabishi, Jinta Hanakari, and Ururu Tsumugiya. 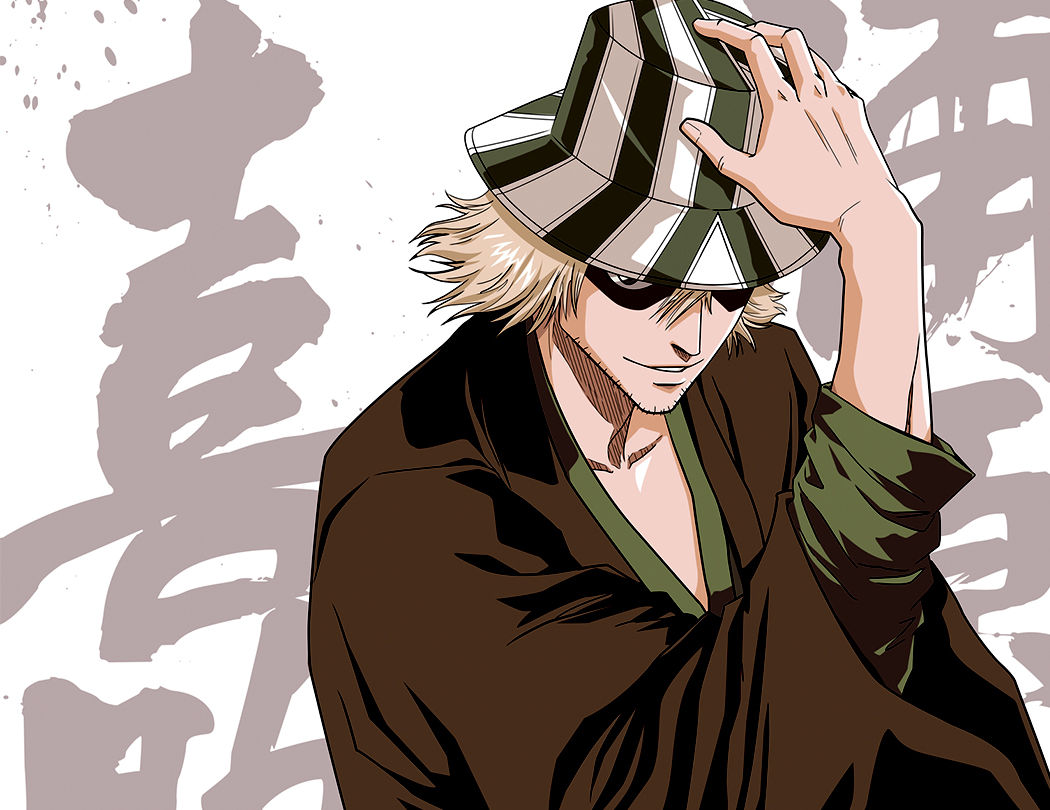 Kakashi Hatake is a shinobi of Konohagakure’s Hatake clan. Famed as Kakashi of the Sharingan, he is one of Konoha’s most talented ninja; regularly looked to for advice and leadership despite his personal dislike of responsibility. Kakashi teaches his students the importance of teamwork, a lesson he received along with the Sharingan, from his childhood friend, Obito Uchiha. After the Fourth Shinobi World War, Kakashi becomes Konoha’s Sixth Hokage. 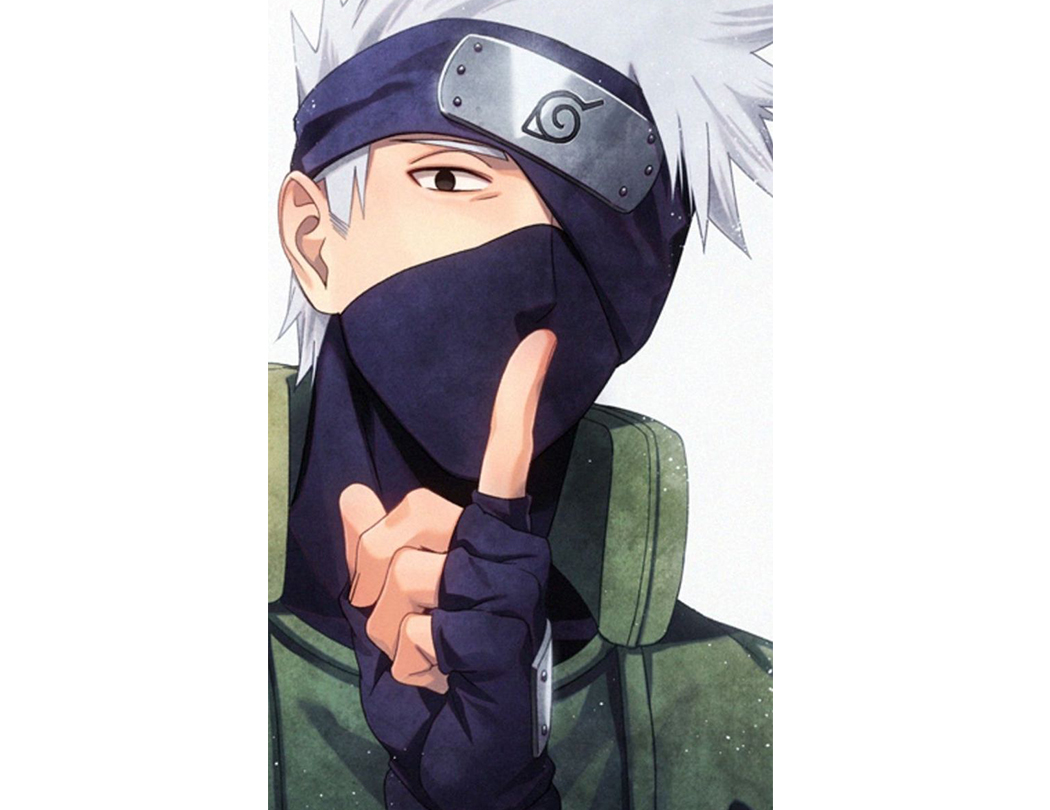 Might Guy is a jōnin of Konohagakure. A master of taijutsu, Guy leads and passes his wisdom to the members of Team Guy. 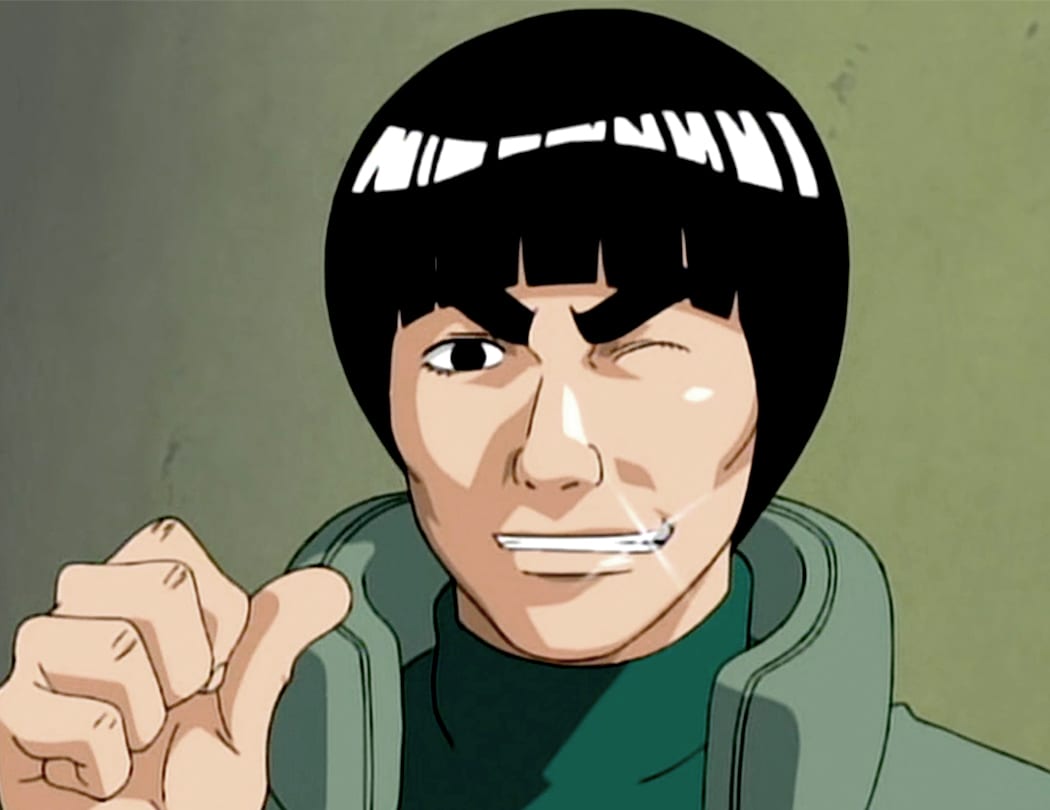 Silvers Rayleigh, also known as the “Dark King”, is the former first mate of the Roger Pirates, known as the “Right Hand of the Pirate King”. He became a coating mechanic in Sabaody Archipelago at some point after Roger died. Rayleigh has served as Luffy’s mentor in the use of Haki during the two-year time skip. 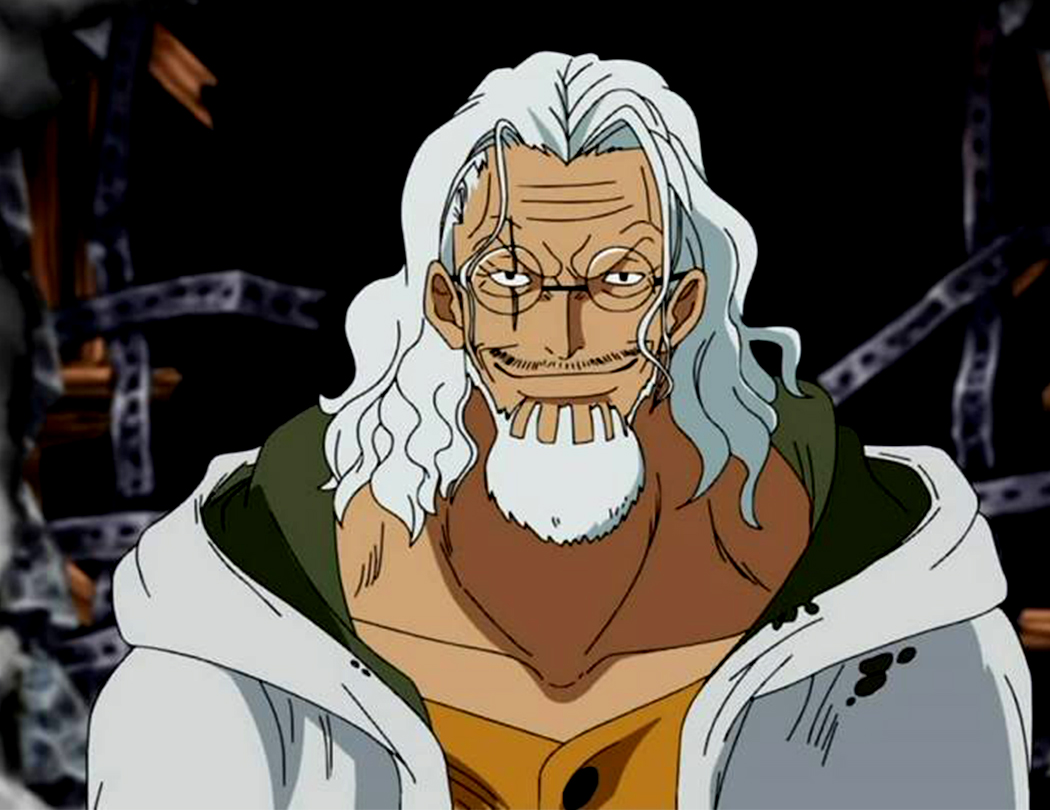 Jiraiya was one of Konohagakure’s Sannin. Famed as a hermit and pervert of stupendous skill, Jiraiya traveled the world in search of knowledge that would help his friends. He wrote various novels that posthumously had the world in its entirety. This knowledge was passed on to his godson and, final student, Naruto Uzumaki. 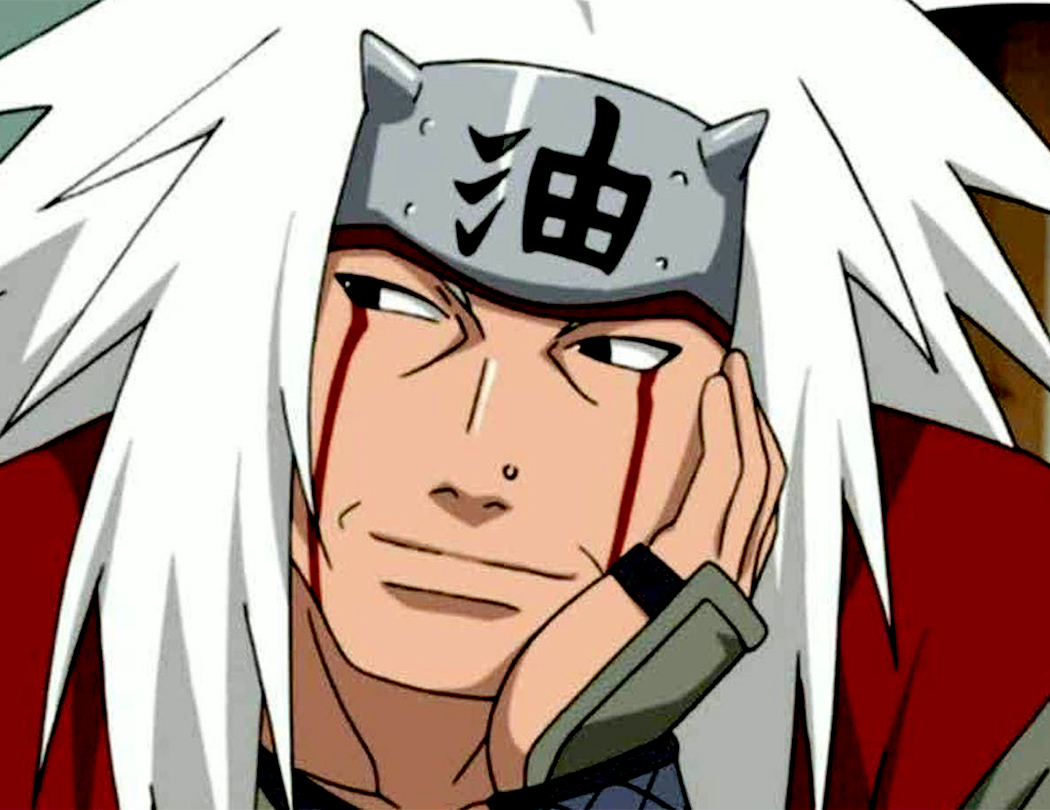 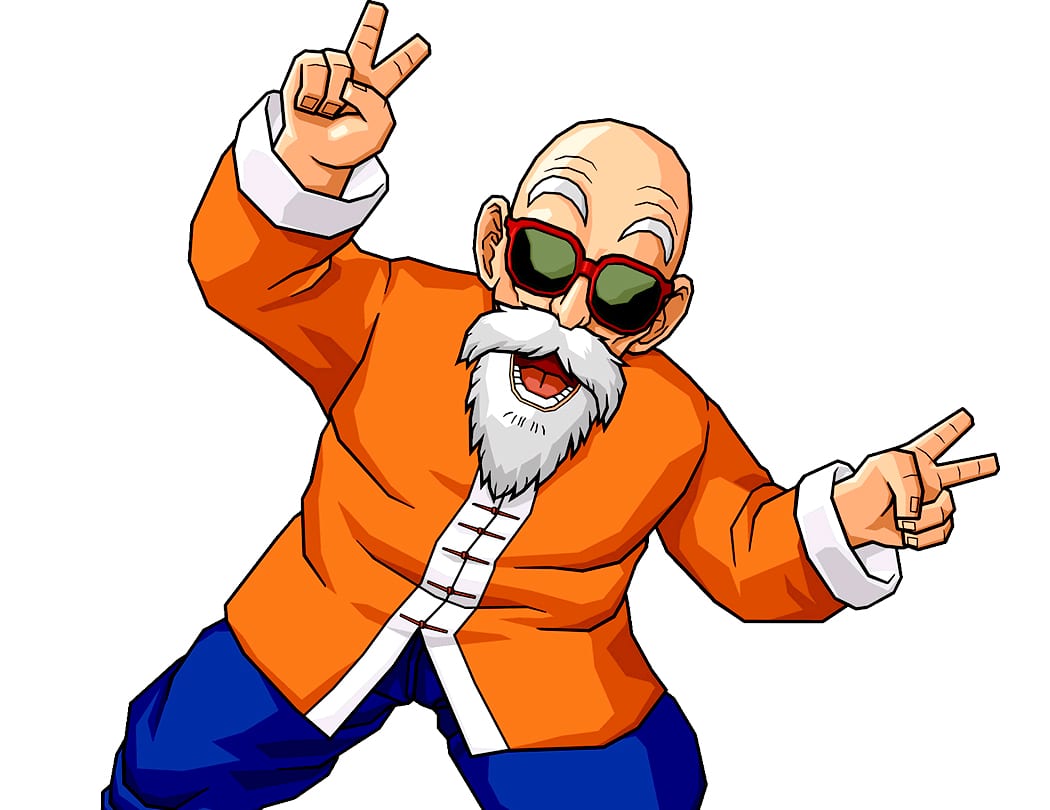