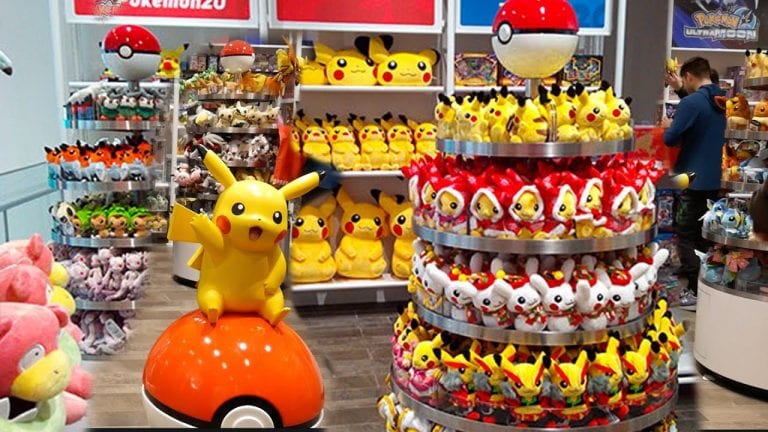 But from what we know the customization options would be Trading Pokemon and Breeding Center. What do you think it would be? Let us know in the comments!

Also, earlier Niantic mentioned about Pokemon training feature and they are probably going to add those features in the next update! Let’s wait for it!