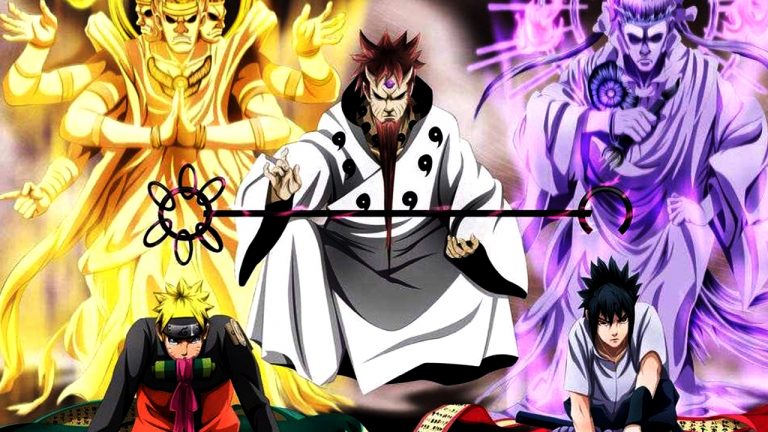 Naruto and some Hindu Mythology believes are bit same or at least seems to be similar. We all know the concept of Naruto so here I’ll be co-relating some Naruto concepts with the Hindu Mythology. 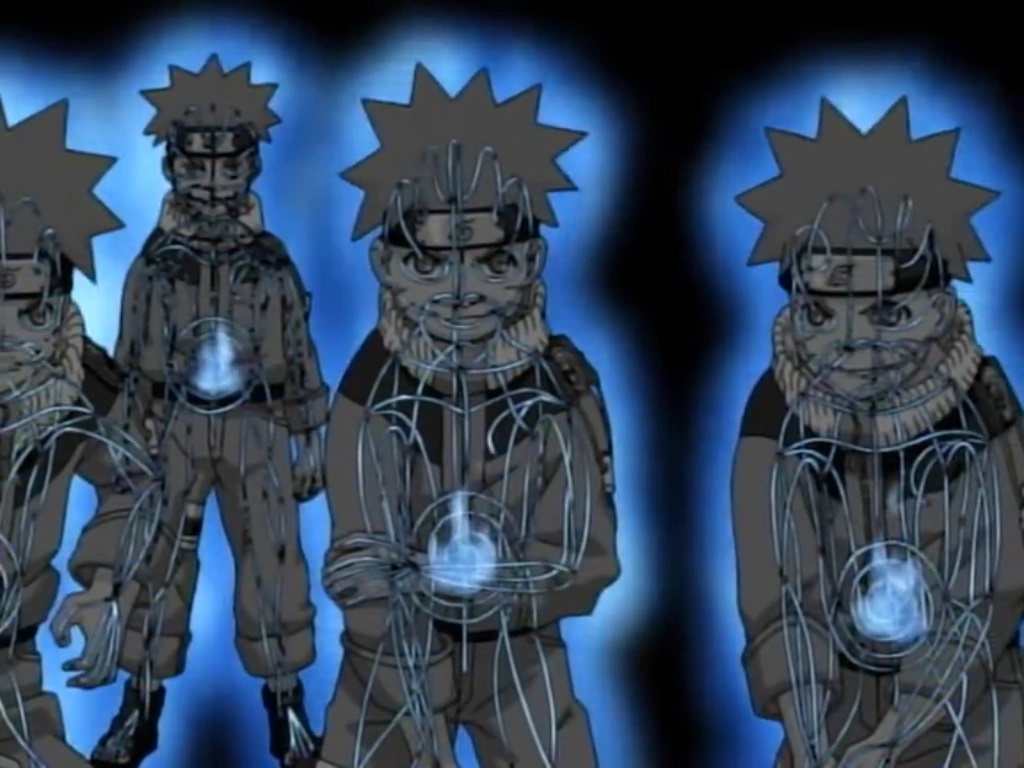 In Hinduism, Asura was a member of a class of divine beings in the Vedic period, which in Indian mythology tends to be evil, and Indra is the leader of the Gods and the lord of heaven. Asuras are described in Indian texts as powerful superhuman demigods or demons with good or bad qualities. The good Asuras are called Adityas and are led by Varuna, while the malevolent ones are called Danavas and are led by Vritra. On the other hand, Indra is the name of the ancient Hindu warrior god of the sky and rain. He is the chief god in the Hindu text the Rigveda. 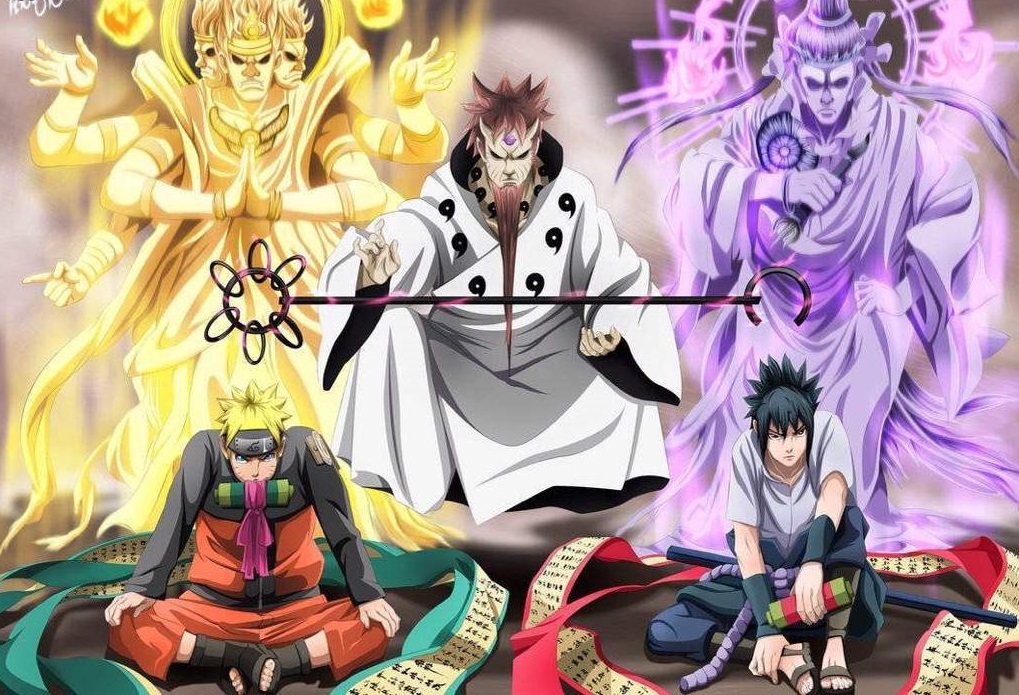 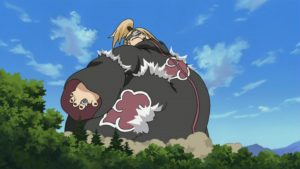 Lord Shiva, a major Hindu deity possesses three eyes. The third eye is located on his forehead, which can turn anything into ashes with the flames it produces. It can emit energy enough to destroy the universe. 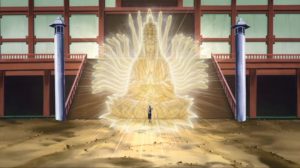 Did you like this article? What do you think about this similarity between this amazing anime and a Great Religion? Write your views below!