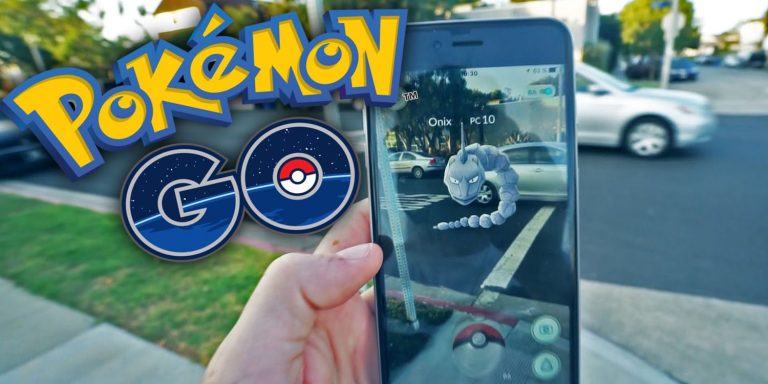 Pokemon Trading Is Now Added to Pokemon Go: How Does It Work?

Pokemon Trading is now an option in the Pokemon GO game. There have been various ups and downs with the updates during this entire Pokehunting season. However, it seems with the recent update on air; we can expect a more positive response from the players regarding the new update. In such a way, the game will fit in the concept of growing together.

The CEO of Niantic reveals that the feature of Pokemon trading will be added to the massively popular mobile game, Pokemon Go very soon in the form of an update. The app has reached the top in such a short time, and everyone’s hoping that the app will improve. The CEO thinks the same. He stated that the app would considerably increase and become much more efficient and faster with the next update. The best part about this game is not just the new features but the sheer effort the developers put into.

Pokemon Trading allows you to trade your Pokemon with your friends. This new update will increase the user time, now not just can you grow, but you can also help other colleagues or friends grow. This is an idea much similar to that of the original story. Depending on how well it goes, the staff members might introduce more updates for its users in the future.

The forthcoming updates are going to be worth the wait. Moreover, there’s almost a month left for Christmas and new year. You should look forward to the gifts we might get in the future.