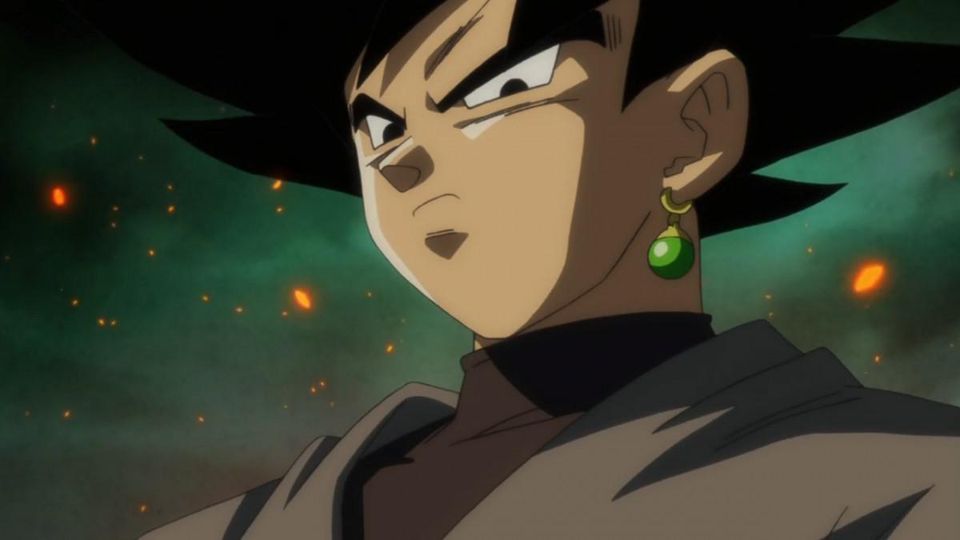 The next arc will feature Future Trunks and the arc is named ‘Future Trunks Arc’ similar to that of Cell Saga. This arc will supposedly start from episode 47 titled “New Chapter! An Obscure Enemy Appears!” with the subtitle “A New Development Begins! The Boy returns to our time!” where two powerful characters are set to appear, Future Trunks and Black Goku.

Akira Toriyama announced that the ‘new arc’ will be launched on June 12, 2016. It is to be noted that this Black Goku is expected to be the strongest foe they will ever face.

He will be an opponent that resembles the physical appearance of Son Goku but with white hair. White hair may lead us to another secret SSJ transformation.

According to a recent episode 47 spoiler, few important details have been revealed regarding the origin of Black Goku. Many theories say that Black Goku came from a distant future about 30 to 50 years from the Future Trunks timeline.

But the most interesting theory spreading out there on the internet is that Black Goku came from Universe 6 and the Future Trunks that will be shown in the ‘new arc’ is different from the Future Trunks shown in the ‘Cell Saga’. This Trunks is supposedly also from Universe 6 and hence it justifies the reason of his ‘blue’ hair instead of purple as we all remember from Dragon Ball Z.

Black Goku’s presence is expected to threaten not only Son Goku and Vegeta but also powerful characters such as Beerus, Whis, and the Omni King Zeno. It will surely be an exciting fight and it is still hard to imagine how powerful he will be. Many people say that he will be stronger than the Omni King and some other sources say he will be on par with the God of Destruction, Beerus.

As the ‘new arc’ air date that is June 12 draws near, many more details would be revealed!