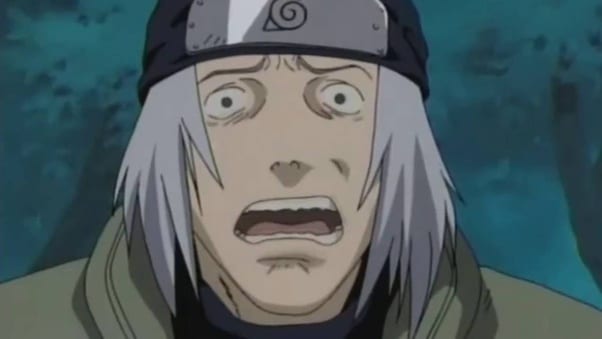 Naruto, the manga & animated TV series by Masashi Kishimoto, has an enchanting hook potential, with a COVID–19 pandemic that has almost every person on the planet staying safe at home, the on-demand streaming services of Anime catch the attention of entertainment-hungry fans out there. In this article, we present the top 10 weakest shinobis in the Naruto series.

Tenten only managed to win a fight against herself, she never won a single battle in the whole series. She is part of Team Guy. Tenten wished to emulate Sannin Tsunade until she figured out –after many defeats– that she can’t handle her chakras.

Mizuki is an ambitious man seeking his own rise to power, he’s proud and devoid of morals. Mizuki intimidates, he double-crosses and seems very powerful in scheming and plotting some conspiracies here and there. Until Naruto hit him with his Rasengan attack, effectively defeating him.

If Mizuki seemed powerful, his constant victim of betrayal, Iruka, the Ninja is another worse villain in Naruto. While Iruka can use some techniques, he has a caveat. His attacks are essential, Iruka doesn’t improvise, nor innovate. When he fought Mizuki, that bout nearly killed him.

Konohamaru is a bratty anime character, he is a shinobi of the Konohagakure Sarutobi clan, after some time, he begins to lead his own team, wishing to be like Naruto, he fails spectacularly. Hoping he could become a Hokage, and having learned Rasengan, he wants to get the best of him. Konohamaru is a weak character altogether.

Ino Yamanaka, part of Team Asuma does more for flower power than actual fighting, she is assertive and compassionate. If those were the points she needed to best someone in combat, she’d be a great warrior. Instead, we find a weak character for fighting and a great one for dialogue sequences.

The Ino-Shika-Cho are a trio that likes to think of themselves as the top of the league, but they can’t control their abilities on the chakras. They claim they’re prone to do some fighting, but they’re more inclined towards signing peace treaties. 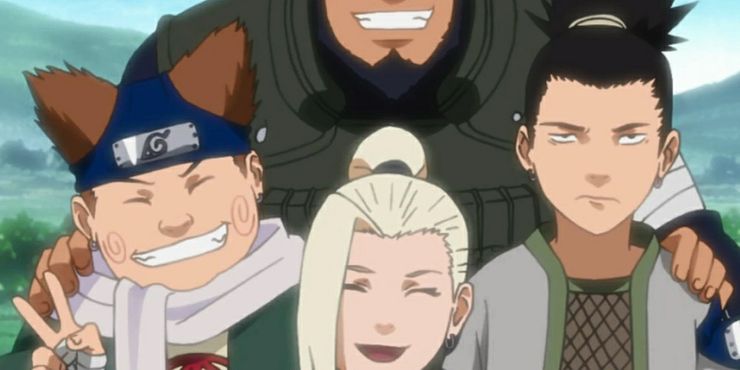 If Team Minato could be considered a power team, but they’re a trio of inexperienced fighters: Kakashi, Obito Rin. Obito looked as though he was a fierce competitor because he had the Uchiha Clan skillset, he lost. Rin had to sacrifice herself, bringing her story arc to an abrupt stop, and Kakashi’s skills have no power. All Kakashi does is a practice often. Team Minato is an uncoordinated band of losers.

Karui, Omoi & Samui make up Team Samui, they all carry a sword and like to show off, while they can fight and show some impressive skills, their story arc doesn’t show much more. Omoi can use Lightning Release and channel that power to his katana. That’s it. No bigger story there.

Ebisu is a sensei to a group of aspiring shinobi, children like Moegi, Udon & the earlier mentioned Konohamaru. If these were a bunch of losers in their elder days, they didn’t pose a threat to anyone in their younger days. After all, what can these kids do?

Team Oboro’s presence in the Anime begins when Naruto and the crew take their Chunin test examination. The Oboros went into the story arc as antagonists, wearing their covered faces and masks, using poison gas and some aquatic combat capacity. These losers appear in the series as villains for hire, and always see defeat because they try to bite off more than they can chew.