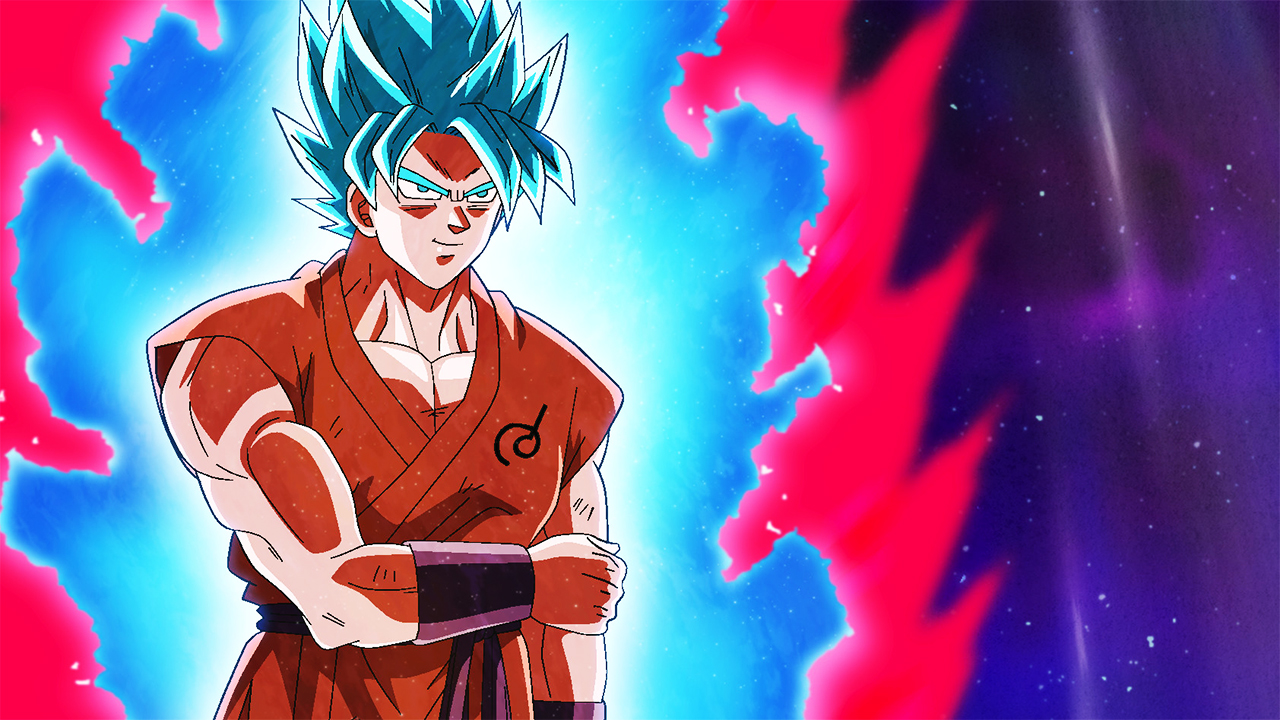 These are the episode schedule and titles for all the episodes scheduled to come out in May for Dragon Ball Super Anime.

The surprising proposal: King Of 12 Universes

Goku and 7 Universe team just won the tournament. While they rejoice their victory, appears the king of the universes! The story takes an unexpected turn.