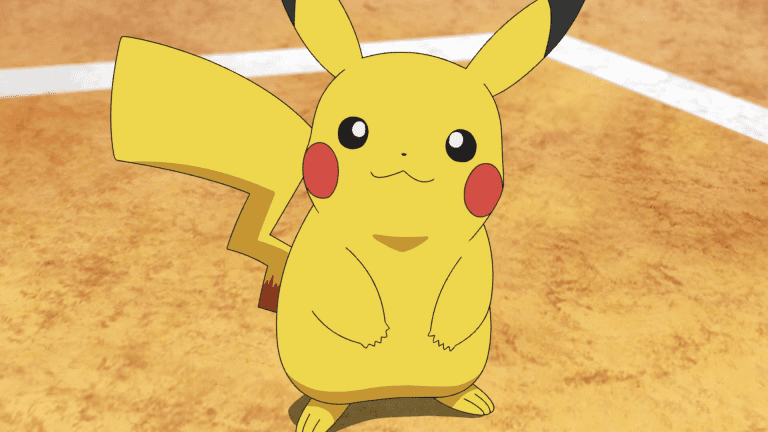 Pokemon Theory: Pikachu Had A Trainer Before Ash?

Pokemon was the show which everyone loved to watch, and many of us might not remember a lot of Pokemon from the show. However, one Pokemon that nobody must have forgotten, and that is Pikachu. It won’t be wrong to call Pikachu the most popular Pokemon of the show, and it was also very cute so a lot of people still love it.

Pikachu has been the face of Pokemon franchise, be it on TV show, products, or even the Pokemon Go game. Hence, it is evident that people are interested knowing more details about the Pokemon. Pikachu has used its lightening shot to blast off Team Rocket a lot of times, and has participated in a lot of battles with its Trainer Ash.

However, a lot of theories are coming out about Pikachu’s pre-owner or previous trainer before Ash. We know that Pikachu is evolved from Pichu, and the Pokemon evolves only when it has a strong bond. Hence, Pichu must have been through a lot before becoming Pikachu, as per the theory of the Reddit user Ourfour. Hence, it might be the reason why it used to dislike Ash initially as it must be missing its previous owner.

Ourfour’s theory also suggests that Pikachu might have been bred in the Sinnoh region, and must have been trained before arriving in Kanto. Pikachu’s Poke Ball has an electric bolt seal on it, which is found only in Pokemon Diamond, Pokemon Pearl, and Pokemon Platinum. So, he must have came from Sinnoh region featured in some of the games.

Also, the theory claims that Pikachu was born as a backup generator for Professor Oak, which is very cruel if it is the case. Maybe that is the reason why Ash likes to adopt other people’s Pokemon, such as Charmander, Froakie, Tepig, and Buizel had trainers before Ash. Nonetheless, they became an important part of Ash’s team soon!

However, we do know that the theory has a flaw, because the Sinnoh Region and Pichus were not even a part of Pokemon mythology when the anime started back in 1997. But the theory surely has some valid points!