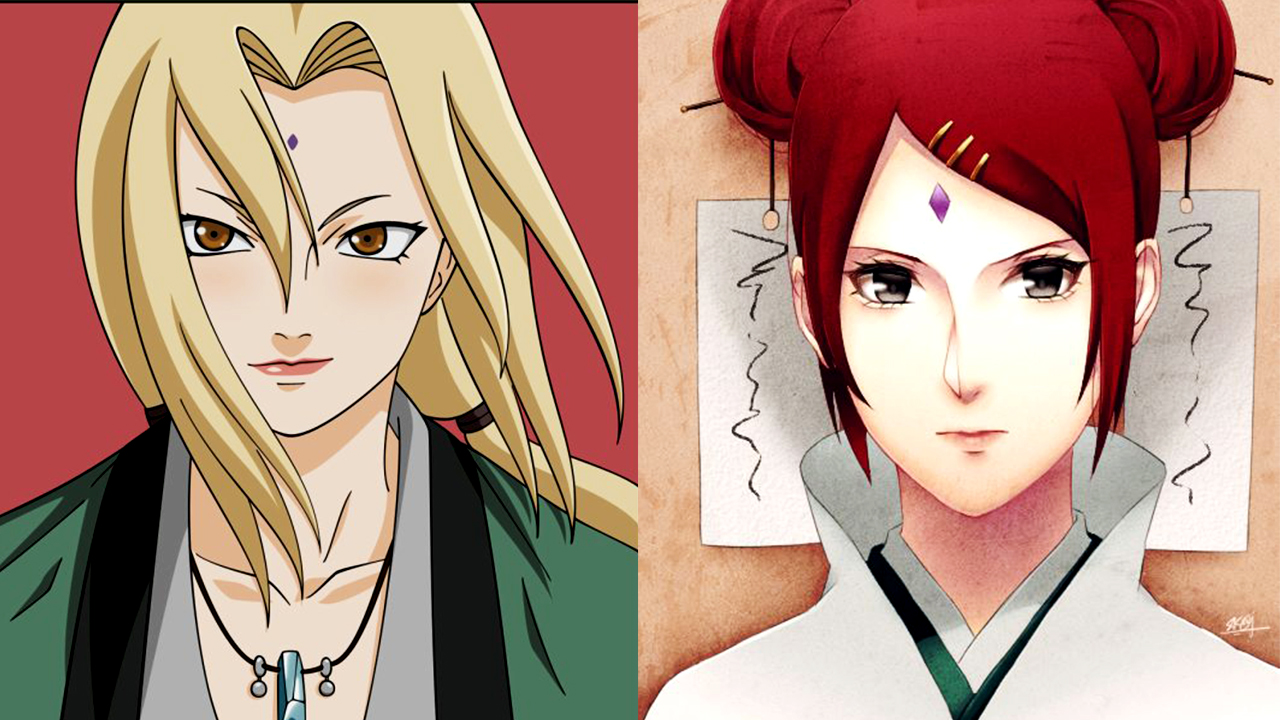 The Uzumaki clan originally belongs to Uzushiogakure, their village was destroyed and most of them were killed. In the list below, I have mentioned 12 Uzumakis known throughout Naruto Anime and Manga. I hope you will like it.

Her grandmother was an Uzumaki, so that makes her an Uzumaki. 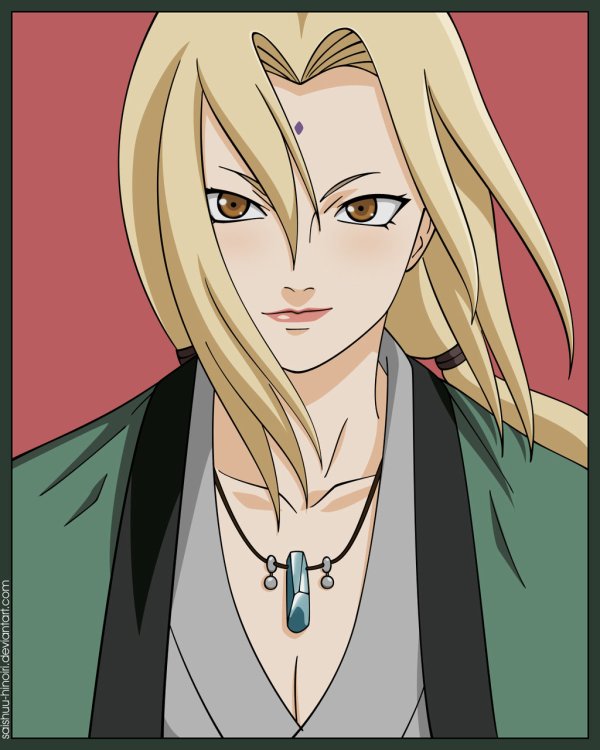 Fusō was a nurse and a citizen of Amegakure, where she lived in a small village with her son Nagato Uzumaki and husband Ise. She was killed during The Second Shinobi World War by Konoha Ninjas. 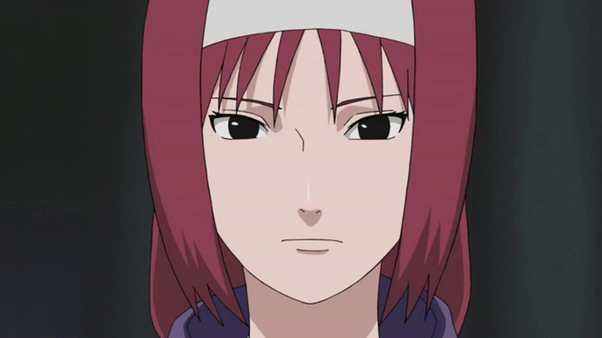 Karin is a subordinate of Orochimaru and former kunoichi of Kusagakure. Later, She was recruited into Sasuke Uchiha’s group Taka. 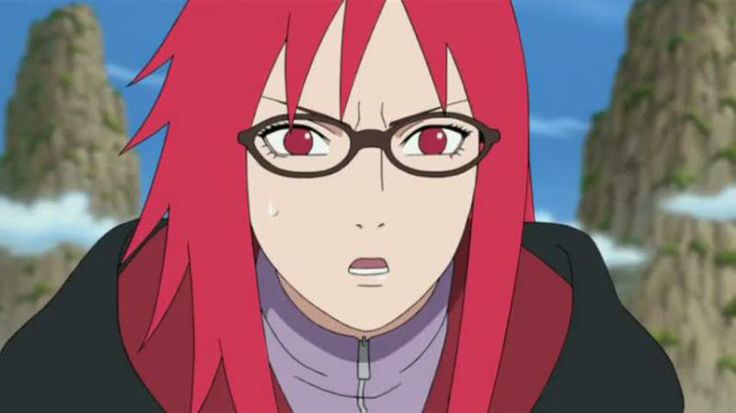 Nagato was a shinobi of Amegakure and the leader of Akatsuki after Yahiko’s death. 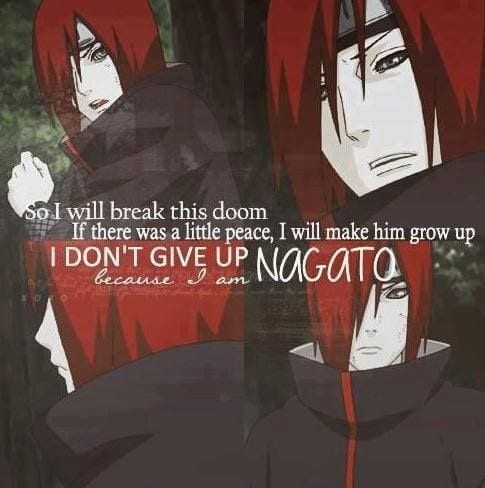 Ashina Uzumaki was the leader of the Uzumaki clan during the time of the founding of the first hidden shinobi village, Konohagakure. 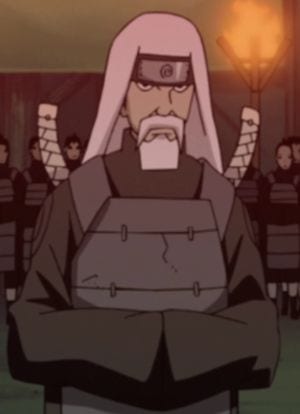 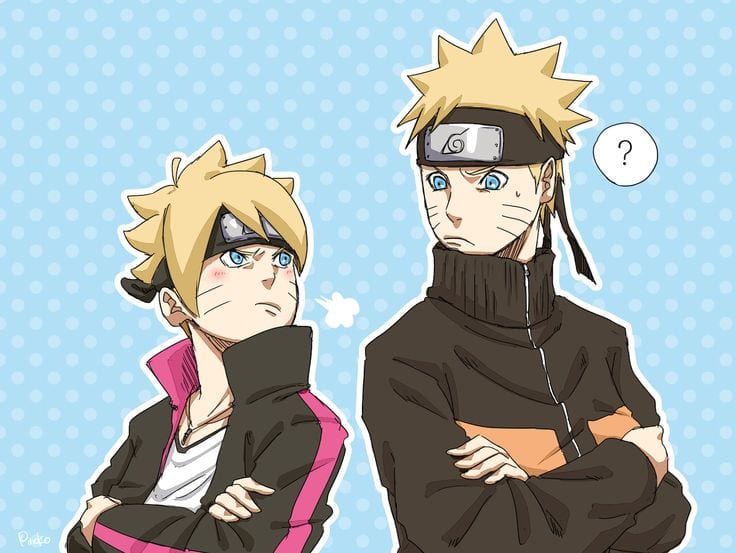 Karin’s mother came to Kusagakure while her daughter was still young. They were allowed to stay, provided that the mother would use her powers to heal the injured of the village. As the fighting broke out, the mother was forced to regularly over-use her powers. Eventually, she died from healing too many people at once.

Mother to Naruto Uzumaki and wife to Minato Namikaze. I don’t think I need to provide any more details on her. 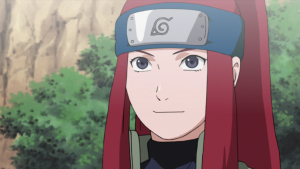 Daughter of Hinata Hyuga and Naruto Uzumaki, she possesses Byakugan and is pretty damn strong. She once knocked out Naruto with a single punch. 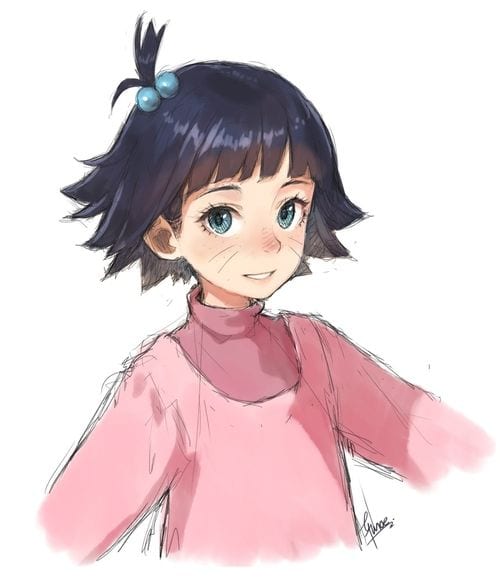 Son of Minato Namikaze and Kushina Uzumaki in an alternate universe. He is also the jinchūriki of Kurama’s counterpart the Black Nine-Tails. 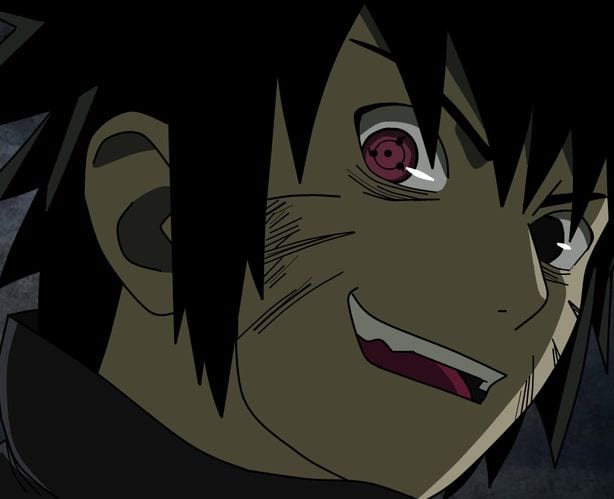 Wife of the God of Shinobi “Hashirama Senju” and grandmother to Tsunade Senju. Moreover, she was the first Jinchuriki of Nine Tails. 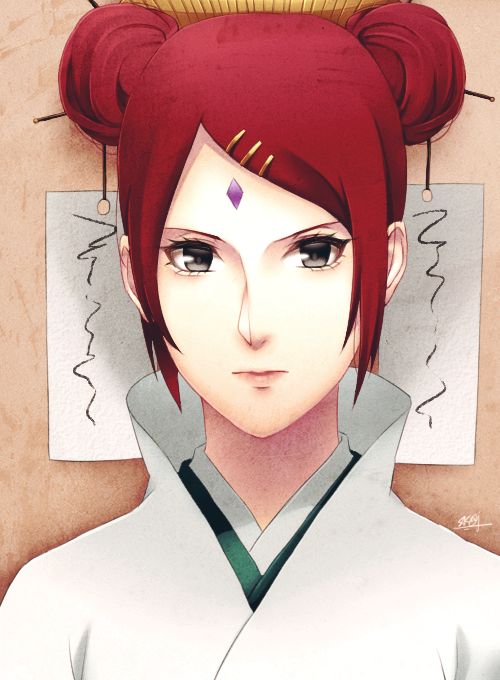 Do I need to talk about Naruto? 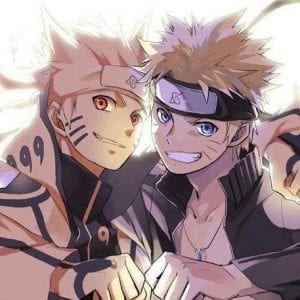 That’s it for my list, request any list you like we will get it done! There’s a REQUEST BUTTON below, also we need authors who can make lists like this, if you are capable of doing this then email us at author@otakukart.com to JOIN THE BIGGEST ANIME BLOG on The INTERNET!