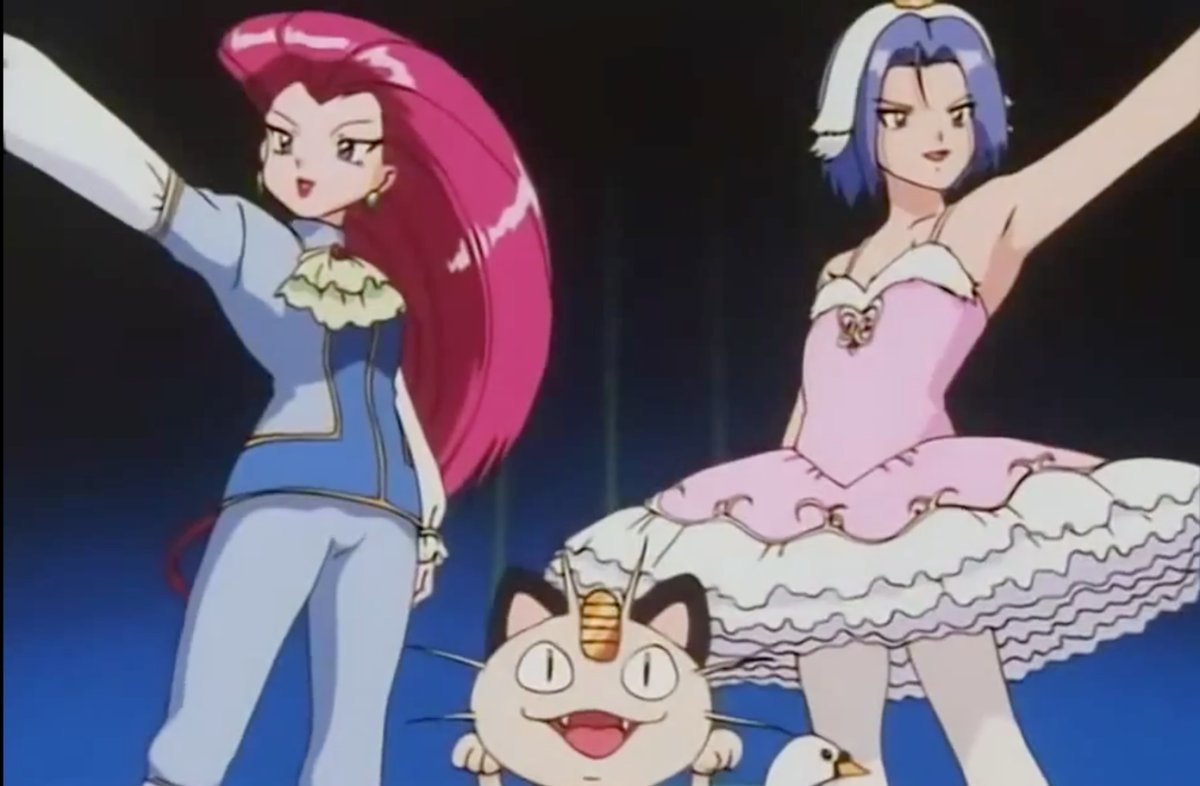 We are all aware of the Pokemon cartoon/anime’s hapless, hopeless and unhelpful trio of terribleness, Team Rocket, right? It was a fixed system. Jessie, James, and Meowth always turned up at the most inexplicable moments with some form of gigantic mechanized contraption in an attempt to capture the Pokemon of that episode as well as Pikachu and any others that happened to be involved at the time, only for the said contraption to be reduced to scrap metal and the trio blasting off again into the sky.
Ah, good times.

The point I’m trying to make is that Jessie and James are hardly expert Pokemon trainers in any regard, right? Possibly not. Today, dear readers, I intend to try and convince you that our favorite villains are not as catastrophic as they seem. Rather, they are actually extremely skilled Pokemon trainers, possibly even Champion potential, or that perhaps their intentions are actually peaceful? 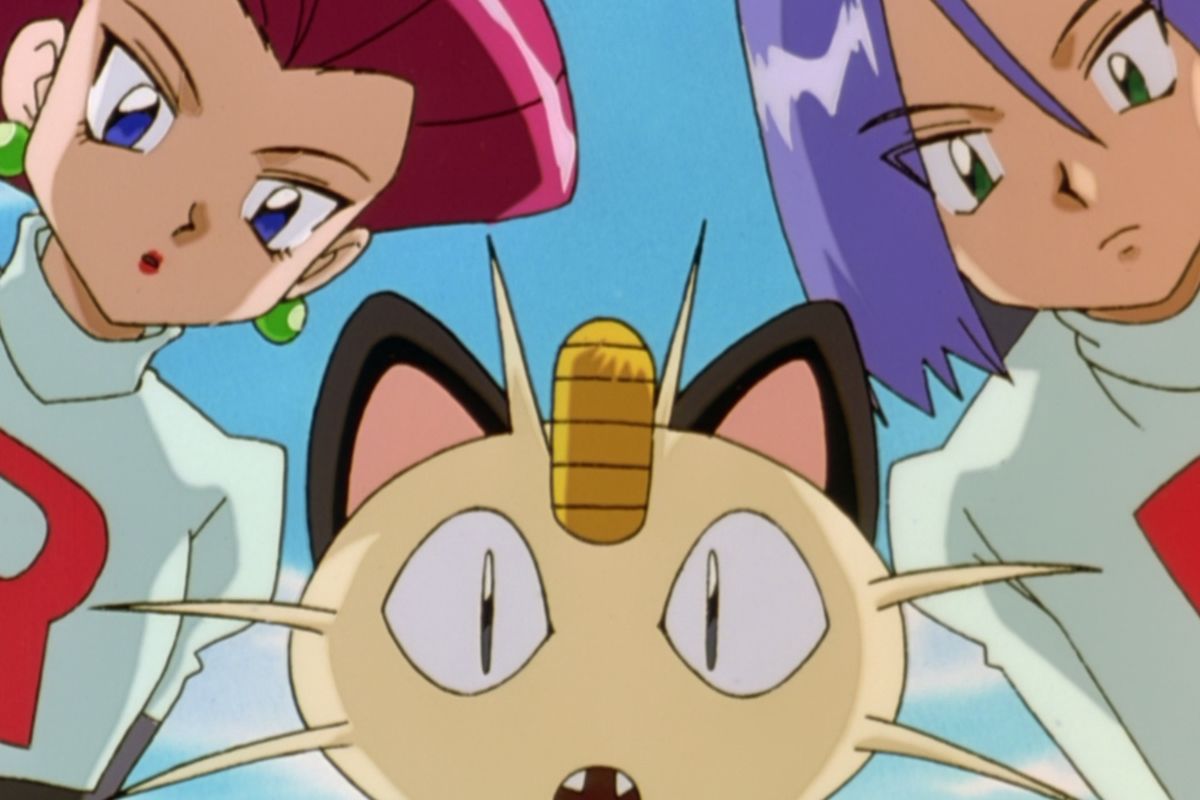 Let’s start with their first appearance in episode 2. Here we see a wanted poster for Team Rocket, displaying shadowed images of Jessie and James. The fact that the Police force (What Police force? Essentially the Elite four are the Government and anyone who’s got gym badges is the law. More on that next time!) considered Jessie and James enough of a threat to display wanted posters of them speaks that they must have some skill.

Another factor is that we know Team Rocket is an enormous organization, operating in both Kanto and Johto with hundreds of operatives, both at the admin level and grunt. Yet the Police force decided to use Jessie and James, supposedly mere grunts, as the face of evil in the Pokemon world.