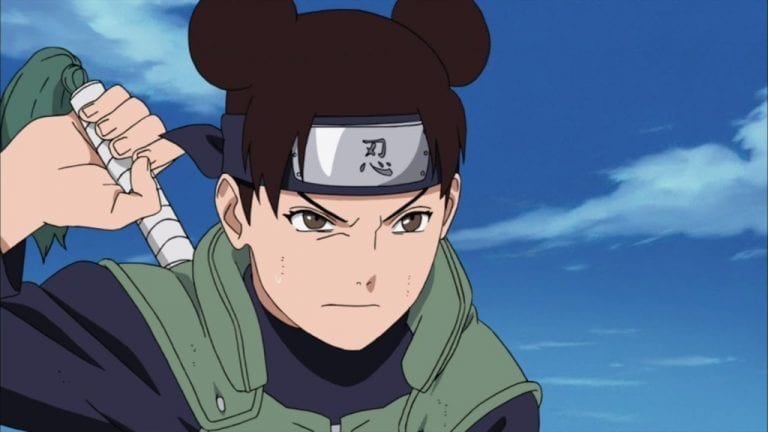 Naruto: Popular Tenten Facts That You Should Read!

Tenten the one who didn’t give up. Even though she admired the Sanin Tsunade, way so much and had very less chakra prowess. She did prove that with willpower and hard work you can achieve anything. She is a Kunoichi from Konoha village and a member of Team Guy. She is really strong at Weaponry and Fuinjutsu while she wanted to be a medical ninja.

Here the popular Tenten facts, you most probably didn’t know about.

Naruto is a Japanese manga series written by Kishimoto himself. The plot runs around a little kid, Uzumaki Naruto who wishes to seek attention and recognization from everyone around him by becoming the Hokage of the village he lives in. Hokage is the title given to the leader of a village. The story revolves around his efforts of being the Greatest Ninja Alive. With more than 600 chapters on-air, Naruto manga sure is going places. You can look forward to the continuation of the manga.