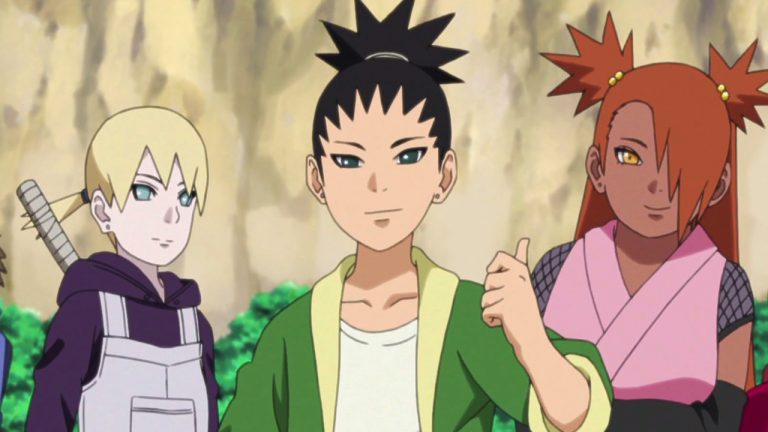 Why Ino-Shika-Cho Trio Is The Perfect generation

We all know this combination is one of the best in the series, putting the most basic thing in ninjutsu to use, “teamwork”. Up to so far, there are only three generations, including the one from gaiden, that has been shown in the storyline.

And here comes the latest, generation, those who will inherit and carry on this practice. Even though this might not bring enough evidence to make solid comparison and come out with the best out of these 3 generations, at least there are some interesting facts to be noted out. Even from their young age, the went under life-threatening missions, their training was also harsh and was some sort of rivalry as it was with the rest of the characters

This is somewhat a friendship as their parents made sure that they grew up together, getting used to each other as time goes and they where even trained together under Asuma’s tutelage. This could be referred to as the perfect generation as out of all the generations we have seen up to so far, we have never witnessed their maximum battle prowess and as for this one, we couldn’t ask for more. 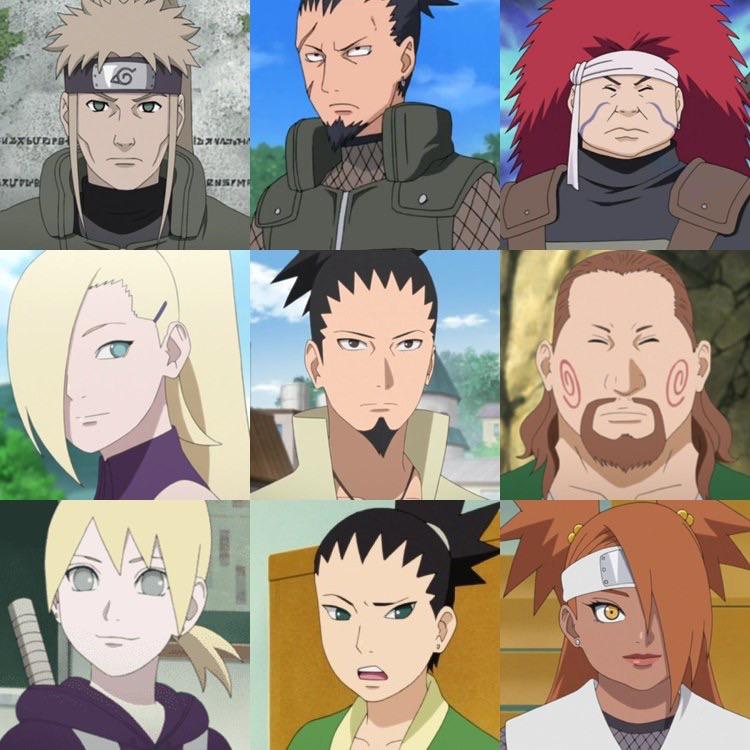 Even on the battlefield, they always covered each other’s back. especially Ino’s mind transfer backfires which are completely covered by Shikamaru’s Jutsu. The most terrifying thing that could happen in one’s life, when things are like this, we know that Kishi sensei needs to make things more emotional, the touching reunion of Ino-Shika-Cho and their sensei.

It was advantageous to them though as he managed to seal the existing loopholes in this combination and unleashing the Akimichi’s legendary butterfly technique. we have seen them cry and laugh together, we have seen the overcoming difficult situation all together which is what made this bond extraordinary and through this, they made a grand performance in the fourth great ninja war.

That’s the perfect Ino-Shika-Cho generation ever for you, what do you think guys, you know as usual the comments are all yours xD