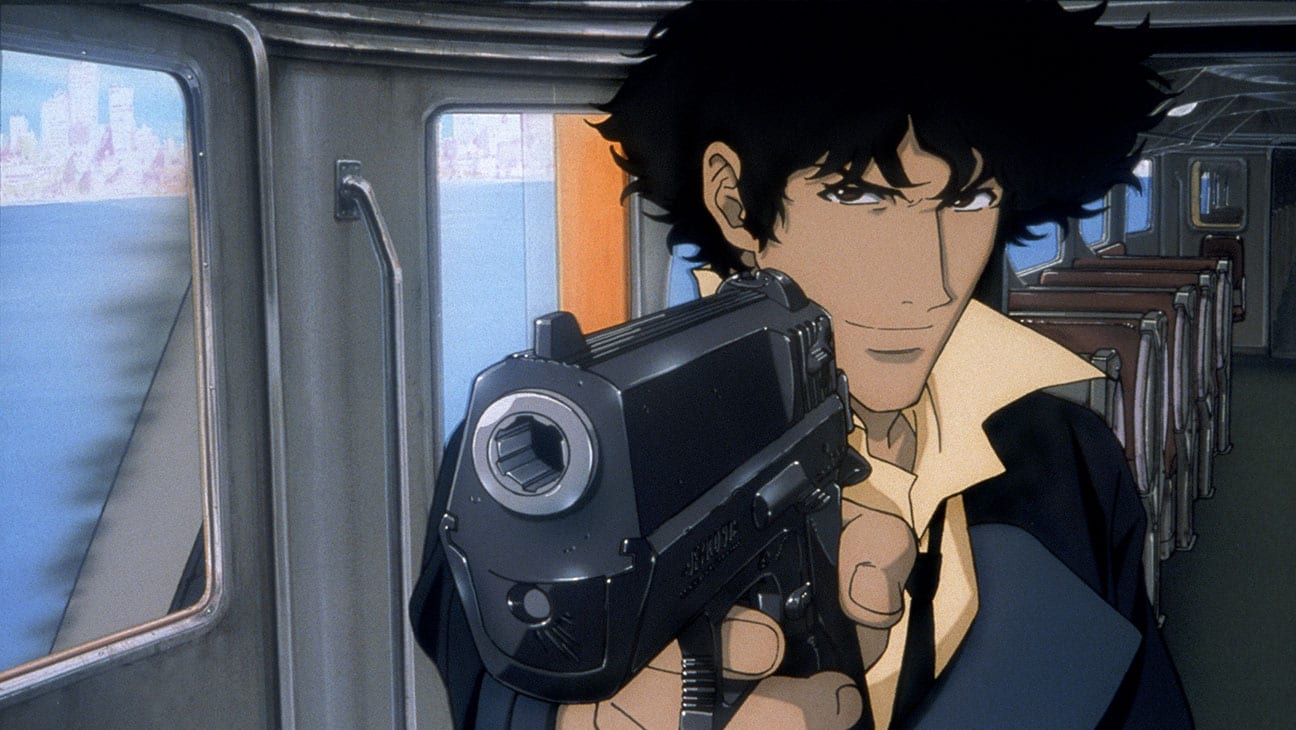 With so many mangas and anime out there today, it’s not unusual to get a blank stare if you start waxing lyrical about some very good (but very obscure!) series you’ve just picked up (has anyone heard of Nekojiru-sou? No? See!). Then there are the anime that literally every anime fan would have seen or tried watching at some point in time. In fact, they’re so well-known that even your non-anime watching friends know them; heck even your PARENTS go like, “okay, I (sort of) know that one…”. Without further ado, let’s kick off the top 10 most famous anime to grace our screens over the last few decades (in no particular order):

First gracing the silver screen in 1979, the thought of any giant fighting robots has become almost synonymous with Gundam. One of the pioneers of mecha anime, Gundam made mecha battles cool long before Pacific Rim or Transformers came along.

Who remembers spending Saturday mornings as a kid glued to the latest episode of Sailor Moon? Accompanied by her gorgeous troop of Sailor Soldiers, Usagi Tsukino has continued to defend planet Earth as the Soldier of Love and Justice since 1992 and is arguably one of the most iconic shoujo manga of all time.

So technically Final Fantasy isn’t really an anime…it started off as a game but its popularity means the franchise has now morphed into an empire including anime, movies, novels, manga, and soundtrack CDs. The sixth- best selling video game of all time, FF is credited with pioneering the renaissance of console role-playing games (RPGs) amongst the wider population.

Another anime that started life as an RPG on the Game Boy, Pokemon was a game-changer that arguably kick-started the popularity of Japanese manga and anime in the Western world. Still going strong almost 20 years later, Pokemon characters are cultural legacies in themselves with Pikachu being one of the most recognizable figures on the planet, and the original series’ tagline ‘Gotta catch ’em all’ a universally known phrase.

The most famous (blue) cat in the world, Doraemon and his time-traveling adventures were arguably a staple of any child growing up in the 70s and 80s (and even 90s). With a museum solely dedicated to himself and being named as an anime cultural ambassador of Japan, Doraemon officially surpassed Godzilla as the most lucrative film franchise in Japan of all time in 2013.

As the best-selling manga worldwide in history, Eichiro Oda’s iconic pirate series about a young boy, Monkey D Luffy and his epic search for the mythical One Piece set a Guinness World Record in 2015 for the most copies of any manga published by a single author. The series is so popular that it has its own dedicated theme park in Tokyo Skytree Tower where visitors can take a tour through a replica of the Thousand Sunny or grab a snack at Sanji’s restaurant.

Another iconic anime that is synonymous with basketball (sorry, Kuroko no Basuke) Slam Dunk was so popular that it was credited with the massive surge in basketball’s popularity among Japanese youths in the 90s. One of the top 10 best selling manga of all time,  Slam Dunk has repeatedly been voted best manga and/or anime in various polls and even has its own scholarship program for high school students.

Often lauded as Studio Ghibli’s most famous export, the titular character of the 1988 movie ‘My Neighbour Totoro’ is recognized as one of the most famous faces in Japanese animation. Totoro is considered the Japanese equivalent of Winnie the Pooh or Mickey Mouse and is a household name among both children and adults alike all over the world.

The ‘father’ of modern anime, Astro Boy has been around since 1963 and has the distinction of being the first anime to be broadcast outside of Japan. Having sold over 100 million manga over the span of its long life, Astro Boy remains Japan’s most endearing answer to Superman and is in the top 10 selling Japanese series of all time.

And of course, what list would be complete without Goku, Vegeta and the rest of one of Japan’s most well-loved and well-known anime cast? Originally based on the epic Chinese story ‘Journey to the West’, Dragon Ball has served as the inspiration to many of today’s top shounen manga (One Piece, Naruto, Fairy Tail, etc) and made creator Akira Toriyama a household name among anime and non-anime fans alike. After all, who hasn’t tried to recreate Goku’s signature Super Saiyan pose and yell, “Kamehameha!”?