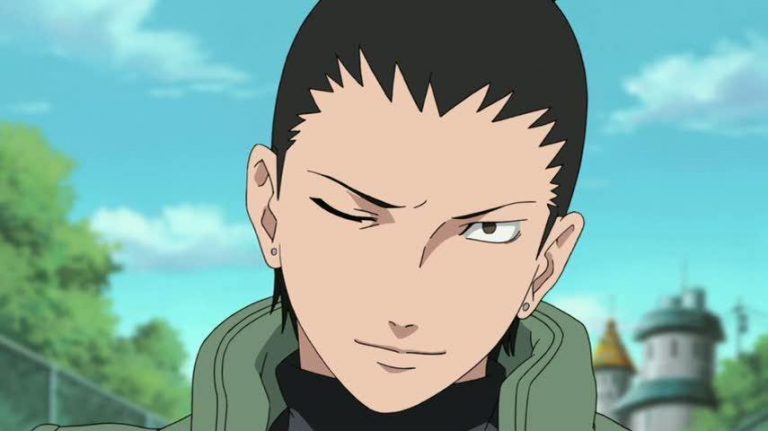 Today we’ll be discussing 10 Shikamaru Nara Facts and how he was worthy to be the right hand of Hokage.

1. After Asuma’s death, Shikamaru temporarily took up Asuma’s habit of smoking. The cigarettes were removed from the English manga and the anime, the smoke instead of being shown to come from Asuma’s lighter.

2. Shikamaru used to play shōgi with Asuma, but not with Shikaku. Because it was easier to beat Asuma.

3. “Ino”, “Shika” and “Chō” are the names of three cards needed for a highly prized trick of “Inoshikachō” in the Hanafuda.

4. Shikamaru wishes to have a stress free life. 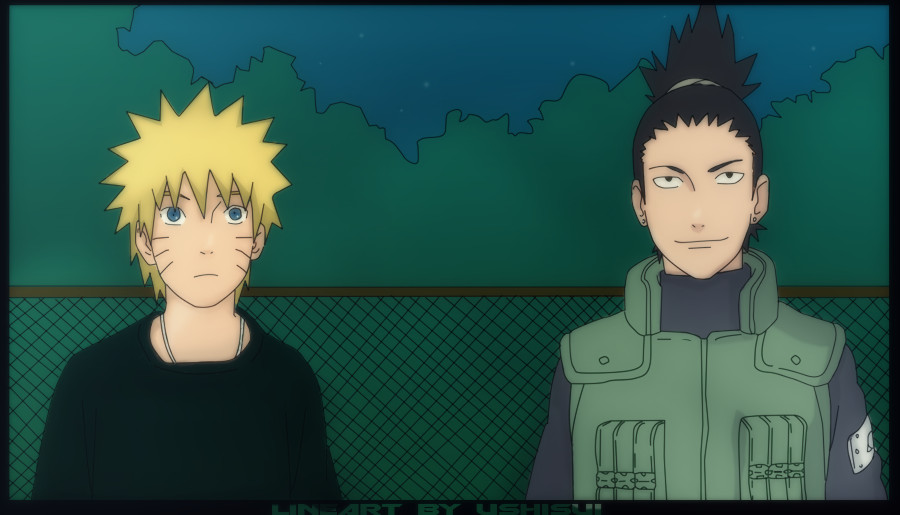 6. Other than Naruto, Shikamaru is the only one of the Konoha 11 who did not move up in rank during the time skip, though he was already a chūnin before the time skip.

8. Shikamaru consistently ranks highly in the character popularity polls, his highest to-date position being the fourth most popular character.

9. Shikamaru’s birthday is on September 22

10. Before Shikamaru’s son, Shikadai was born, the counselors of Sunagakure stated that if his uncle Gaara dies without heirs, he, as a descendant of Rasa’s bloodline, would become the Kazekage. Suna considered it a crisis for a Konohagakure born shinobi to become Kazekage, and this reasoning was used to force Gaara into taking a wife.