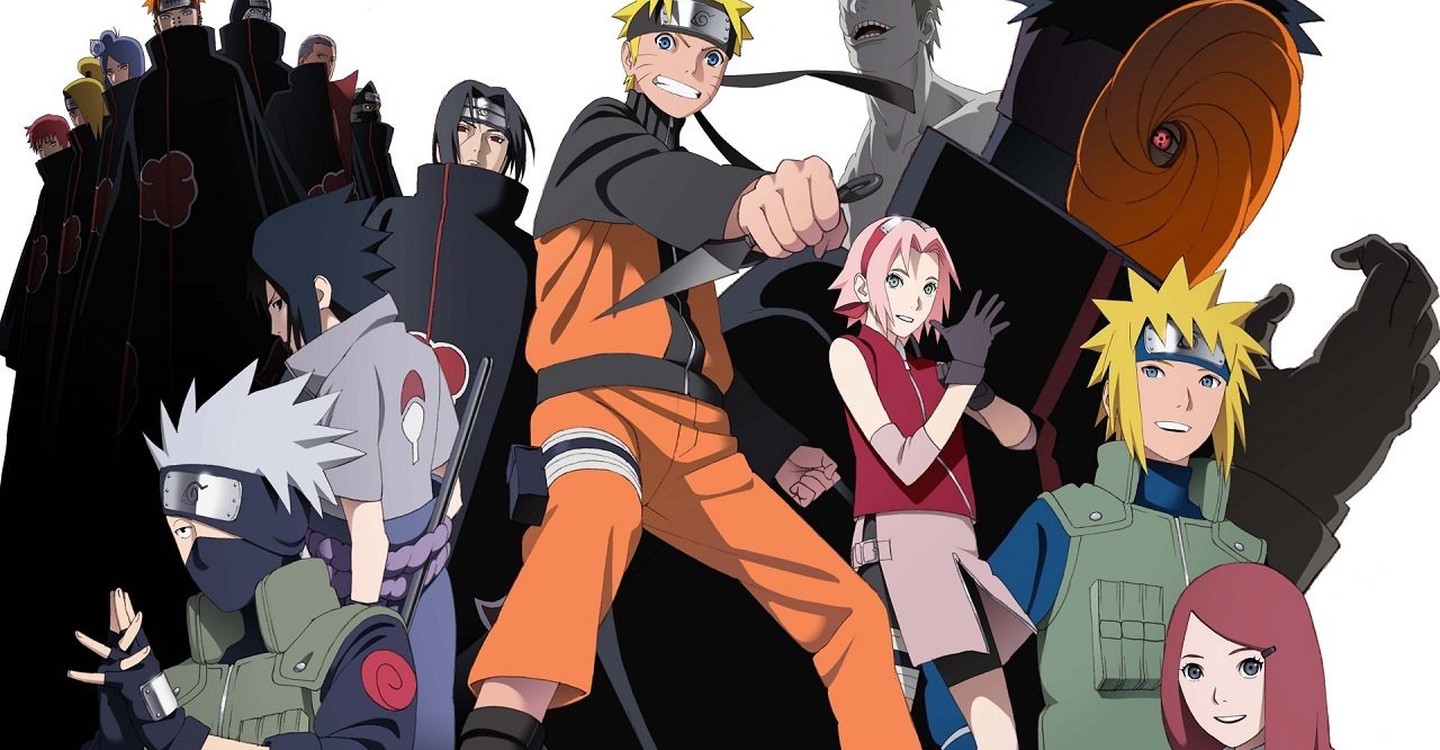 This is another mystery. What kind of Sage Mode does Hashirama Senju use? Because it’s completely different from Naruto’s and Kabuto’s Sage Mode. Who do you think might eve taught sage Jutsu to Hashirama or did he learn it on his own. Also What training did Hashirama do to achieve his Sage Mode as its evident that its one of the strongest Sage Modes which has this awesome Jutsu (Shinshu-Senju) this Titanic wooden thing appears which can hold Kyubi in its palm.I’m wondering why didn’t Hashirama use it against the Ten-Tails.

Well, we all know how Badass Nagato Uzumaki is, but we all also know that how the transplanted eyes work (example: Kakashi). So for Rinnegan/Sharingan to work at its best we need the user to have the DNA of an Uchiha or (Uchiha+Senju), or else just like Kakashi the usage of Rinne dojutsu will take a big toll on the user(hence Kakashi always covers his Sharingan). Uchiha’s brain produces a special kind of chakra that makes/powers the Sharingan. In the same way, Uchiha+Senju chakra(Raikudou) gives Rinnegan. As a distant relative of the Senju, Uzumaki Nagato only has Half of the ingredients for Rinnegan.

3. Kakashi’s Dad, above the legendary Sannin?
Sakumo Hatake was considered to be one of the strongest shinobi of Konoha. It’s said that he was so powerful that he overshadowed the Legendary Sannin. But even once we did not witness the awesomeness of Sakumo Hatake. He was also considered one of the strongest Kenjutsu users hence earning the name “The White Fang” of the leaf.
4. Kakashi’s 1000 Jutsus?
It was clearly stated that Kakashi has copied over 1000 Jutsu’s. So far we have only witnessed a handful of Jutsu’s of Kakashi Hatake even during the 4th Shinobi war. It’s said that because Kakashi had the Sharingan most of his chakra would get done, even if he uses the Doujutsu for a short time. So we have not seen the full extent of Kakashi’s Jutsu prowess.
5. Naruto-Sasuke Sage of Six Paths powers?
Yes, we all want to know, why did Sasuke retain his SO6P powers while Naruto has not been shown using them ever since the War. It’s pretty Mysterious, right?
6. Hashirama Senju’s Death
Please tell me, when a guy who is capable of going toe to toe with Madara Uchiha and Kyubi combined, has died in some ninja war. Even Tsunade survived the fight with Madara Uchiha (without Kyubi), so it’s really mysterious of how did the God of Shinobi die.
7. Itachi’s Actions Towards Sasuke
Itachi has been one of the most powerful and wisest ninjas in the Naruto universe. But the thing I don’t understand is why did Itachi behave the way he did with Sasuke? Yes, he protected his little brother by killing his entire clan himself and later on joined the Akatsuki and stuff. But Itachi completely pushed away Sasuke, well maybe he did that cause he was in the Akatsuki but there was no reason for him to emotionally hurt/push Sasuke to the extent of fighting with his best friend (Naruto) and making him desire power so bad that he went off to the Dark side(Orochimaru).
8. Obito vs Kakashi in Kamui Dimension
One of the most epic badass fight scenes in Naruto was the fight between Kakashi Hatake and Obito Uchiha. Their fight was more involving cause it was in the Kamui dimension and there was a battle both mentally and physically. But one of the biggest mysteries is that why didn’t Obito use the full extent of the Rinnegan while fighting with Kakashi as he could have easily best him if he had used the power of the Rinnegan.
9. Danzo using Sharingan?
Again this point is very similar to Nagato using the Rinnegan. So Danzo had maybe a dozen or more Sharingan eyeballs embedded to his right arm and he also had Shisui Uchiha’s right eye. So as we know about how Sharingan drains Kakashi’s chakra. So basically Danzo using that many Sharingan must actually kill him.
10. Rinnegan > Sharingan > Byakugan ?
Hogomoro Otsutsuki had Rinnegan, Hamura Otsutsuki had Byakugan. Hogomoro’s elder son had Sharingan, Hamura’s descendants have Byakugan. Hogomoro and Hamura were Twins they were at the same level of power before Hogomoro had the ten tails sealed inside him. Hogomoro’s elder son had Sharingan which at the first level was inferior to Byakugan but later on, the Mangekyo and eternal Mangekyo came along and left Byakugan in the dust. So why is there so much power difference between the dojutsu of two cousin clans? It’s weird as Byakugan is way inferior to Sharingan and its nowhere next to Rinnegan. Doesn’t Byakugan have any upgrades like Sharingan? Yes the Tenseigan is there but its got limited to only the Otsutsuki clan membersSo guys this is just my opinion. And please do correct me if I am wrong about anything. Also please let me know your thoughts about this in the comments section below.