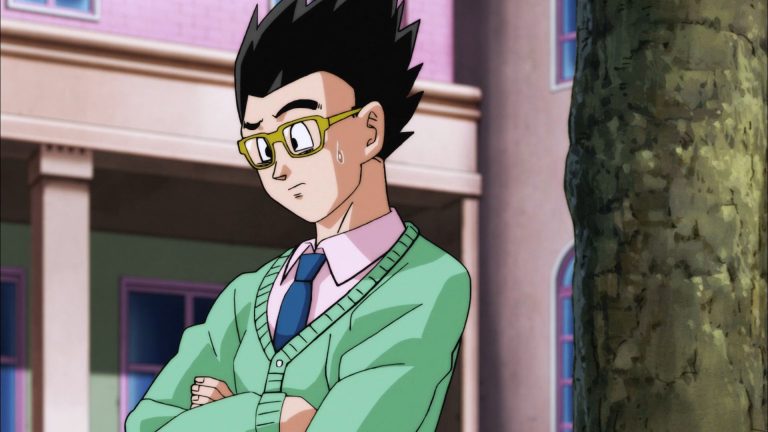 Gohan To Transform In Dragon Ball Super?! A New Form?!

At the end of episode 27 of Dragon Ball Super, we got a hint that Gohan will train again for the sake of his family. As he asked Piccolo to retrain him! Besides, there was always the fan demand and at this moment I am 99% sure that Gohan will train and will get a massive power boost, remember Vegeta said, Gohan has the most potential in all of us?

THIS IS WHY I THINK GOHAN WILL GET A PUSH

Now, when and how Piccolo will train him is something that the anime series shall detail, I think there will be 1 episode dedicated to a training session before the tournament and it would be good to watch.

Also, I am curious to see what method of training Piccolo will use!

Now, let’s get to the major point I want to talk about in this video! If Gohan does train and he does get a power boost what type of boost will he get?

want to let you know that I have no idea what type of transformation he might get. I’ll be highlighting the available options.

We must keep one thing in mind that. If Gohan gets re-introduced as a major character he will surely gain a lot of power. If he’s not portrayed as someone who can go hand to hand with the main opponent it would have no meaning at all.

So, the question is what type of transformation will he get?

The first thing that comes to my mind is the Super Saiyan Blue transformation. Basically, because it’s the new thing Dragon Ball Super introduced.

But well, I personally don’t want to see Gohan getting god ki or transforming into a Saiyan God, why? Because I feel it won’t be interesting.

We already have Goku and Vegeta with that and I want something different now. Besides that, I feel God ki should remain exclusive to Goku and Vegeta.

If everyone starts getting it, it will lose the importance and specialty it has and the weight the name itself carries.

Another option is the normal Super Saiyan transformation leveling up. How about Gohan going Super Saiyan 3? But, again I think that wouldn’t make too much sense either.

Because Super Saiyan 3 Goku was proven to absolutely useless against Beerus. And I think Super Saiyan 3 transformation wouldn’t suit on Gohan either.

This idea could bring a variation to the show and something the fans could be excited about. But, then again remember? SSJ4 transformation requires a long complex process besides, I think Akira Toriyama would not want to do something that had already happened in the non-canon disaster series, Dragon Ball GT.

Gohan’s hidden potential was unlocked by the old kai on Majin Buu saga. And that form is known as Mystic form could he be progressing with that? Who knows!

Another thing that Gohan has a slight chance of happening is he somehow ending up at universe 6 and receiving training from someone there too. I know this is too far to think but I am just trying to look at all the options.

Other ideas and expectations could be Gohan transforming into something powerful related with the Oozaru form and maybe getting his tailback or something like that.

So we have to wait 18 days to find out what happens to him and see if he gets what he deserves.

Dragon Ball Super is bringing up a lot of things to be excited about! I can’t wait to see what happens next!