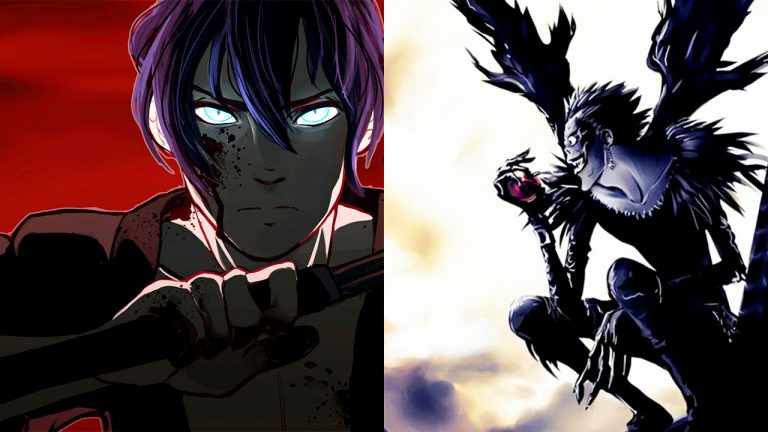 We have compiled 10 Anime Gods. Gods are creatures in the anime universe who exceed the limits of Humans in some way. The list is opinion based and not in order.

He is titled as the God of Destruction, and his work is to maintain a balance in the universe. 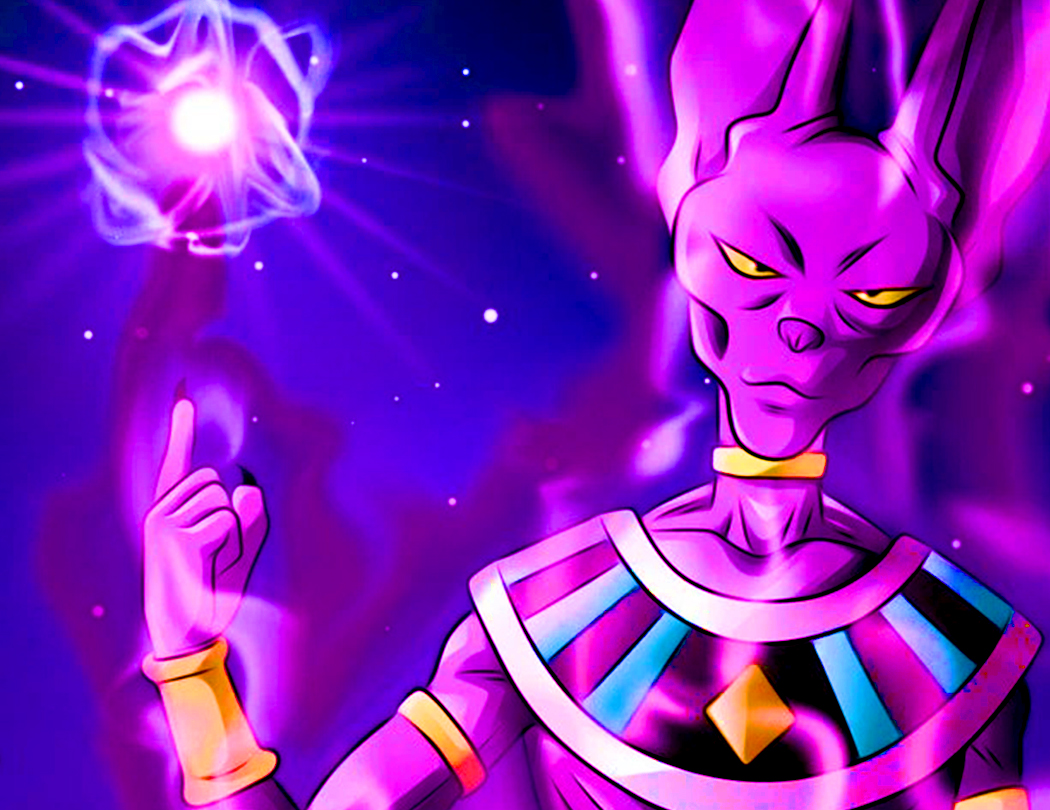 Anime: Ballad of a Shinigami

She is a Shinigami or you can say Death God. she is a different type of shinigami because she tries to ease the suffering of the people. 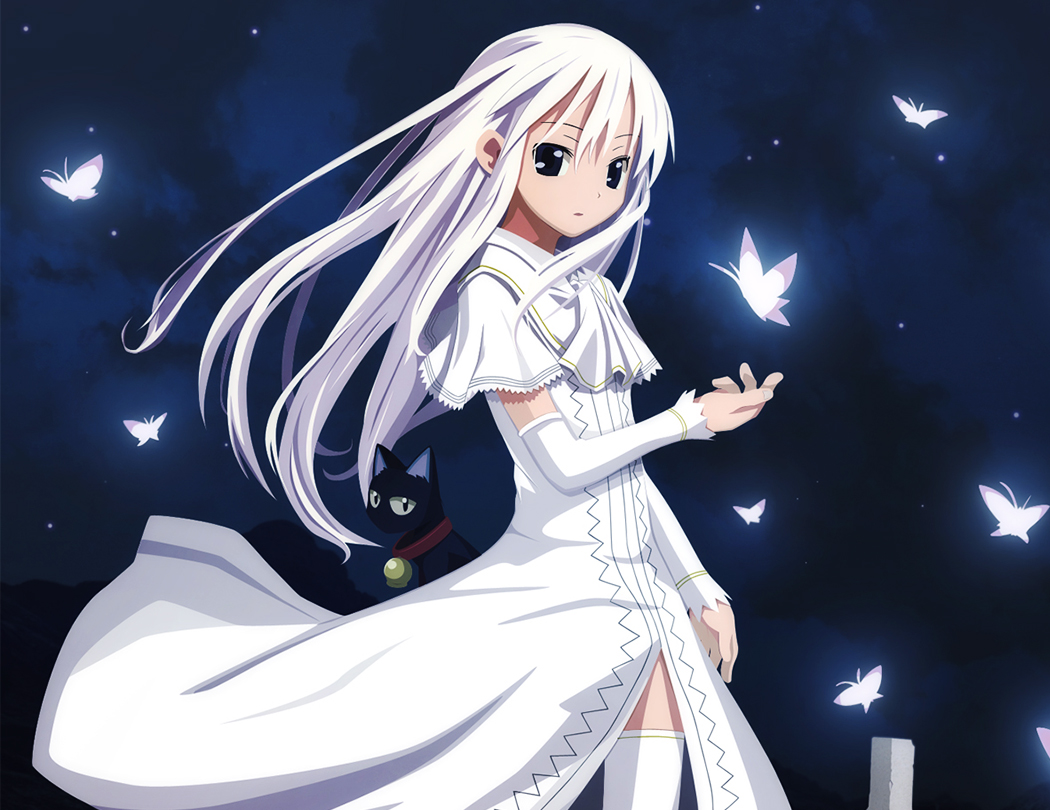 Ryuk is a Death God who was bored with his daily routine, for his entertainment he threw his death note in the human world. And you know the rest. Also, he loves apples. 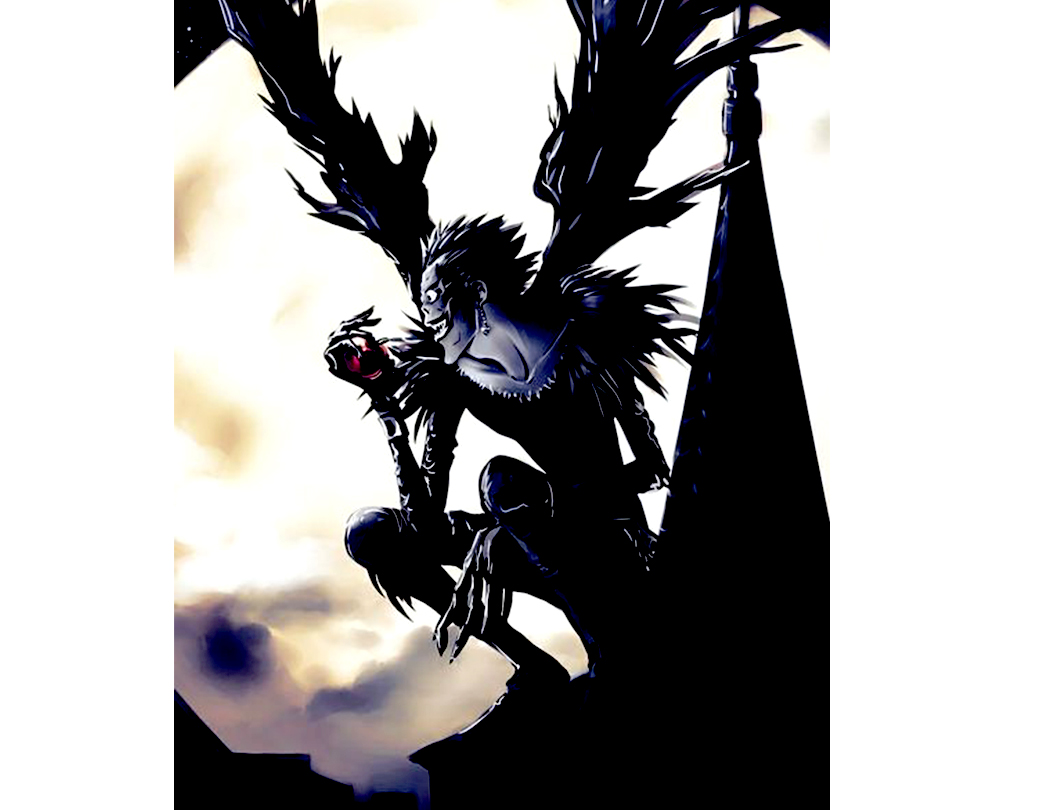 He is the protector of the forest known as Forest Spirit. 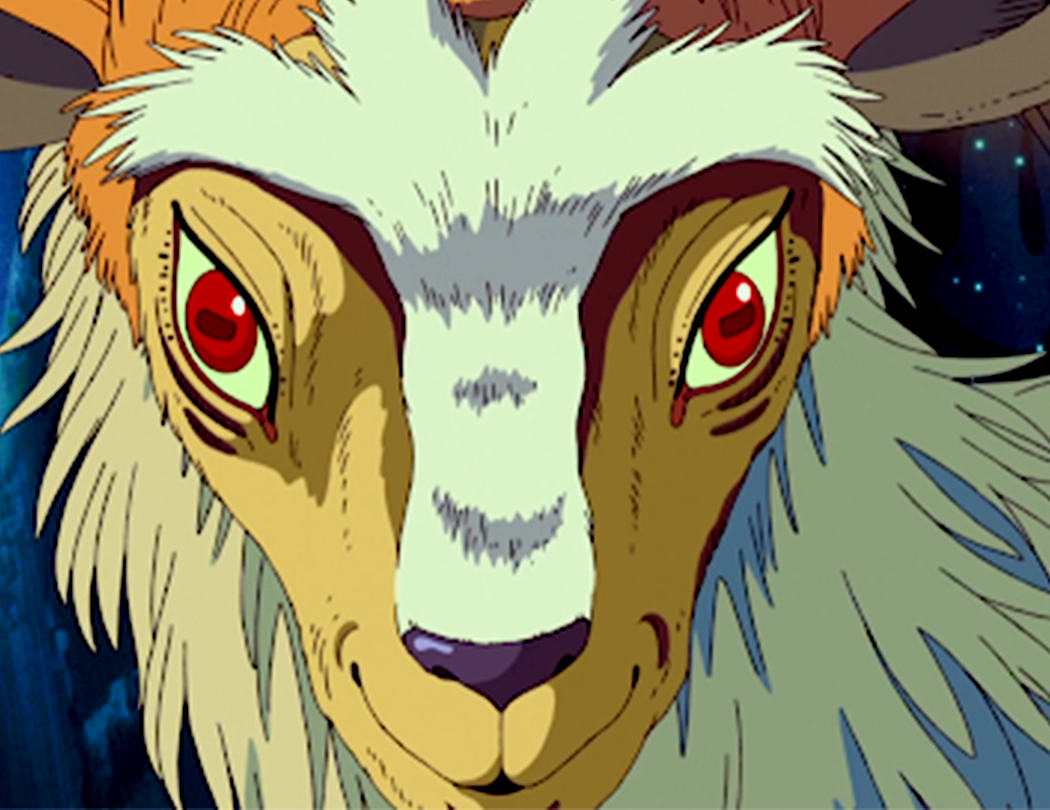 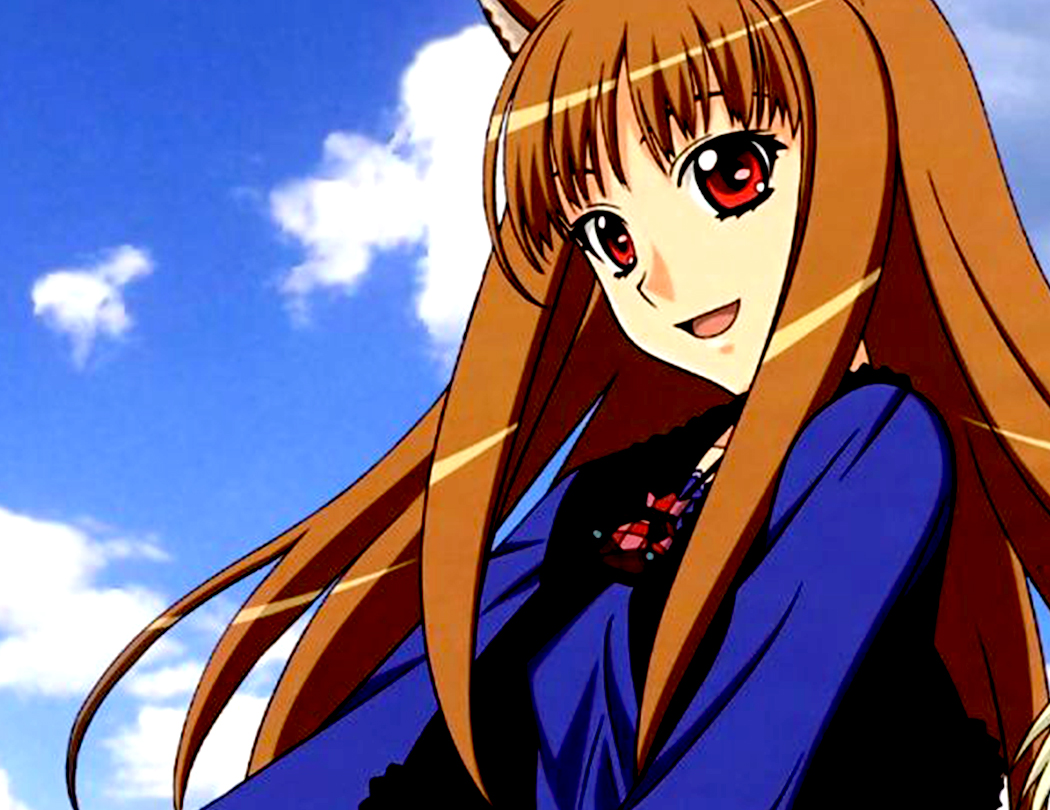 Belldandy is a Goddess Princess. She was seen granting wishes after descending from the heavens. 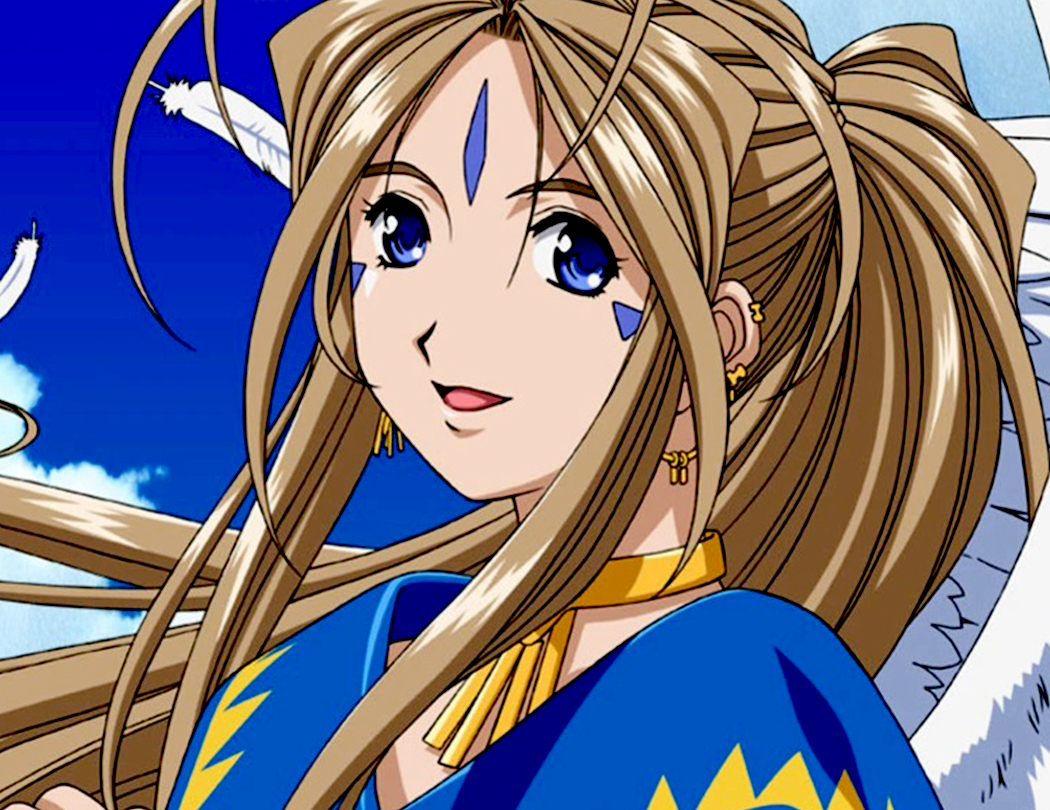 Deus is co-creator of Future Dairies, the dairies that have the power to manipulate the time and space, he is the judge of survival game. 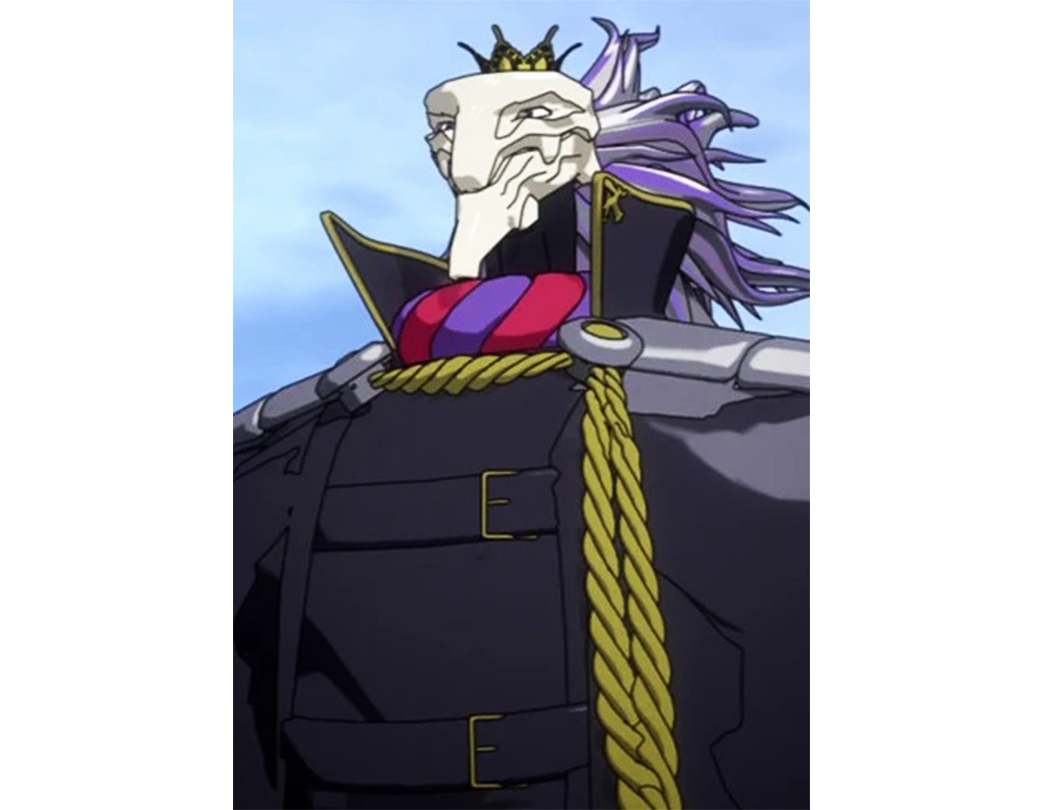 Hestia is the Goddess and head of the Hestia Familia, her nickname is “Loli Big-Boobs”. 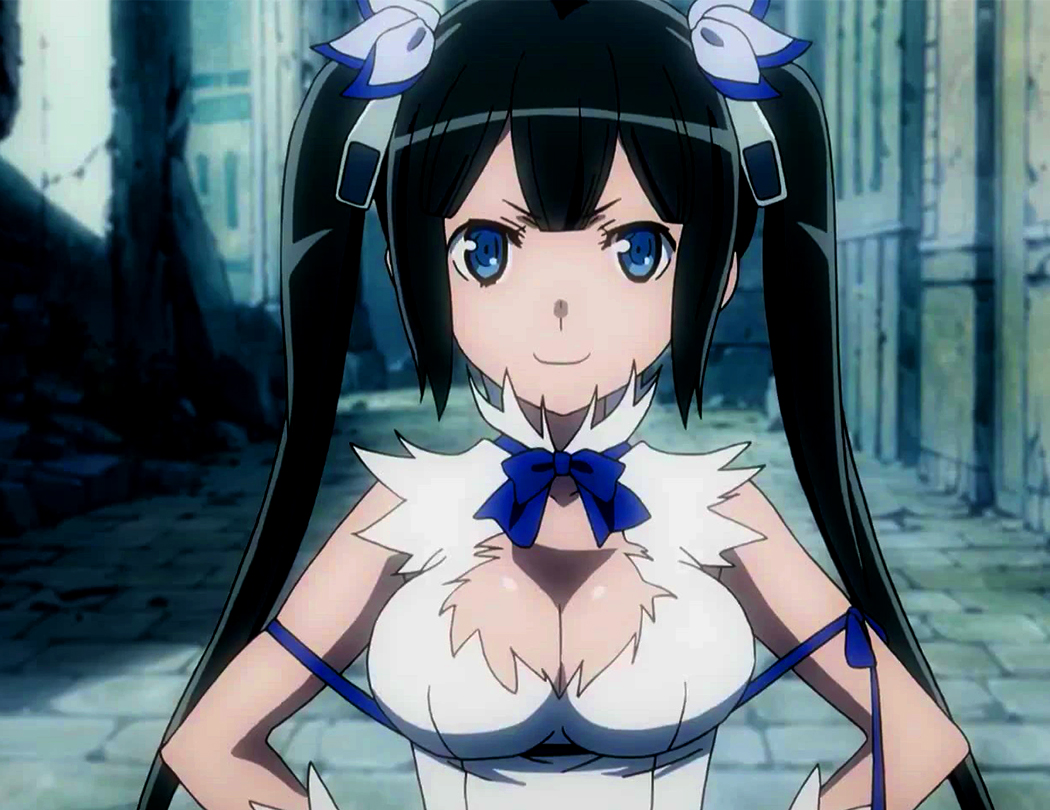 Anime: No Game No Life

He is an all-powerful God who gained this status after defeating all other Gods in an Ultimate battle of strength. 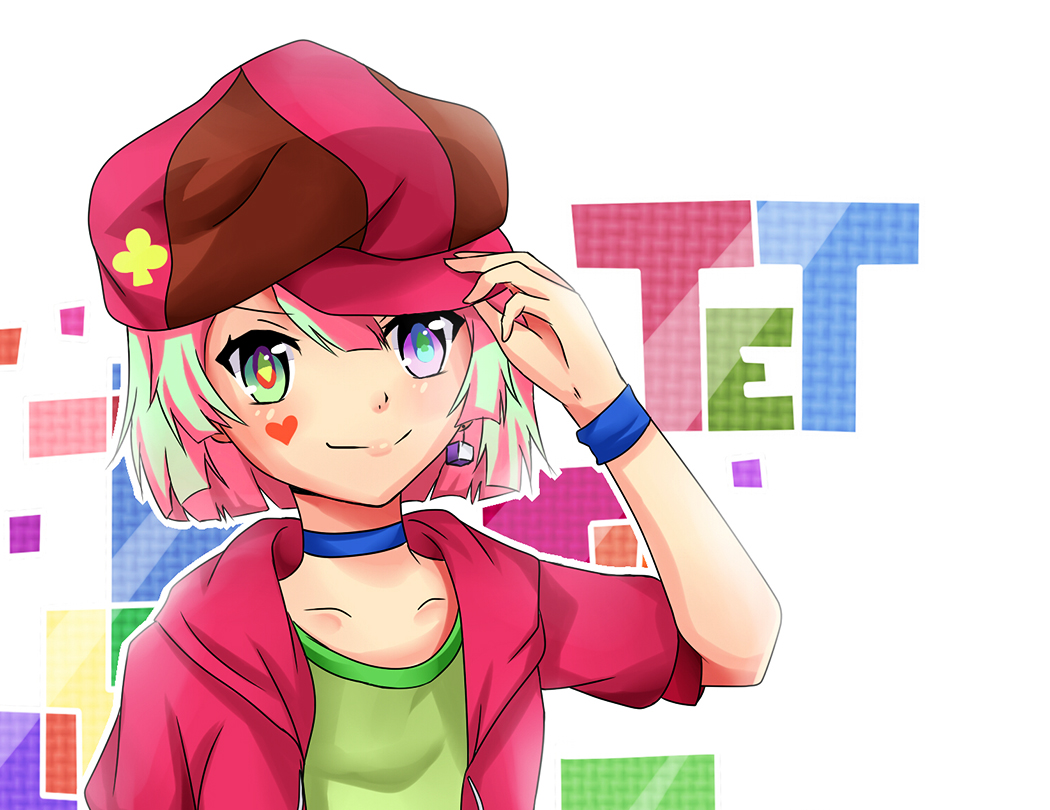 He is an Immortal being who considers himself the God of Fortune. He wants to establish himself as the greatest god worshipped in the World. 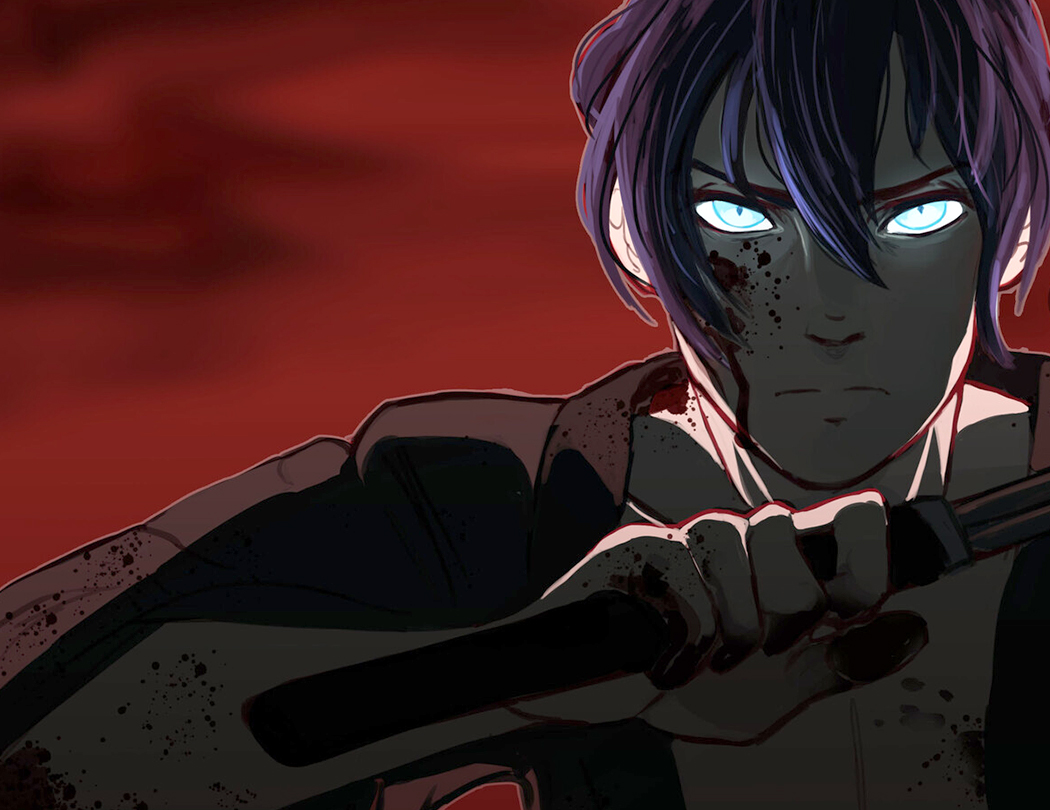 Don’t know why I couldn’t add her to the top 10 list?. She is a goddess who happens to be an alien to Earth. She is the hottest and greatest in the whole anime world for me. 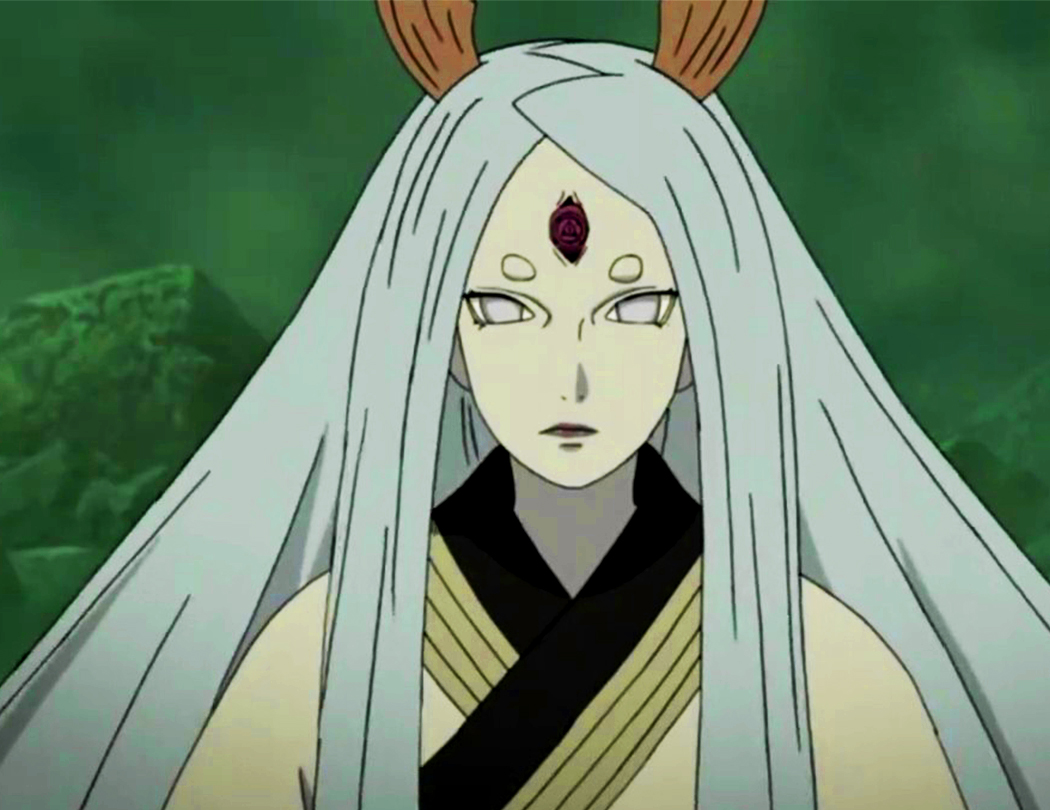