We had many lists on Naruto and Dragon Ball Z, let’s have a list on another top anime, Bleach. Here are the Top 10 Strongest captains in Bleach out of the original 13 Captains at the start of the anime:

He has the strongest ice-type Zanpakutō “Hyōrinmaru” and has total control over the weather. Still, Toshiro lacks experience and loses control over his emotions easily. 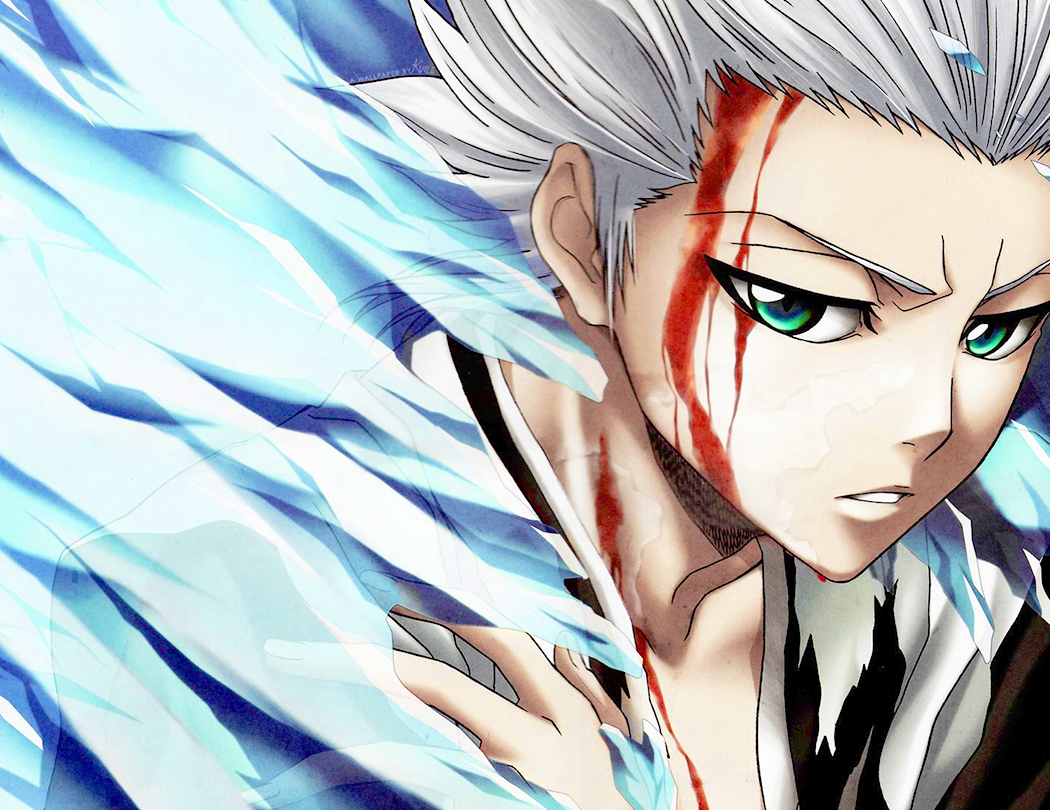 Kaname is actually blind but he can fight by detecting the presence of his enemies. He also has a suiting Bankai where the person inside a certain area loses all their senses. 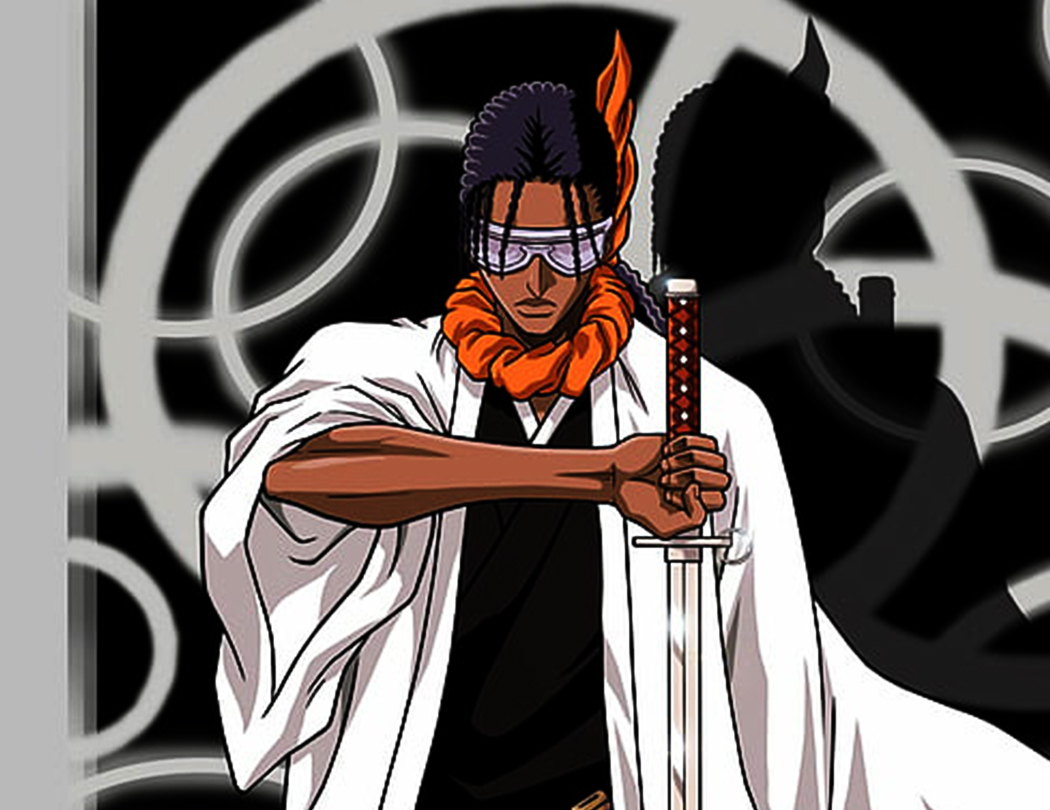 He is the captain of Squad 8 and his Bankai “Kokujō Tengen Myō’ō” is 10 times his size. He has some really top quality skills along with the strength of his Bankai. 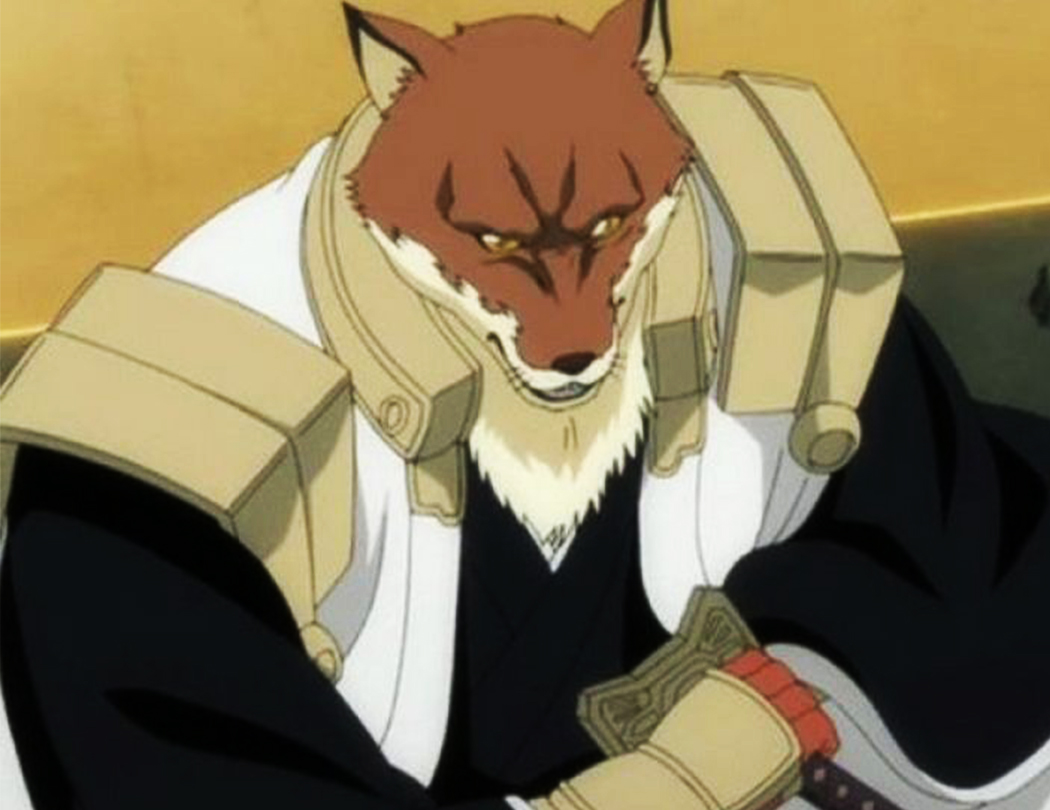 Aizen’s Apprentice and a creepy guy with a Shikai that can extend so it’s a long-range weapon. In Bankai, Gin claimed that his sword can extend itself up to 13 km (8.1 miles) at 500 times the speed of sound. 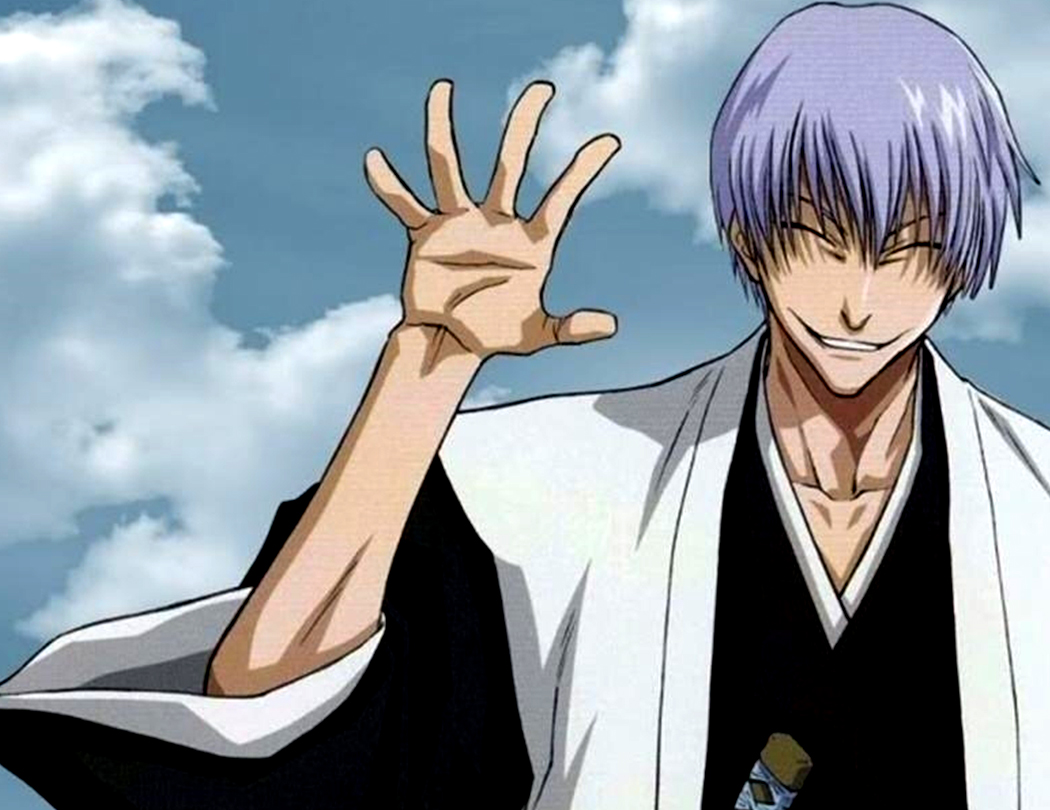 He is the head of Kuchiki Clan at the time and he possesses the ability to dissolve his Zanpakutō into tiny pink blades. 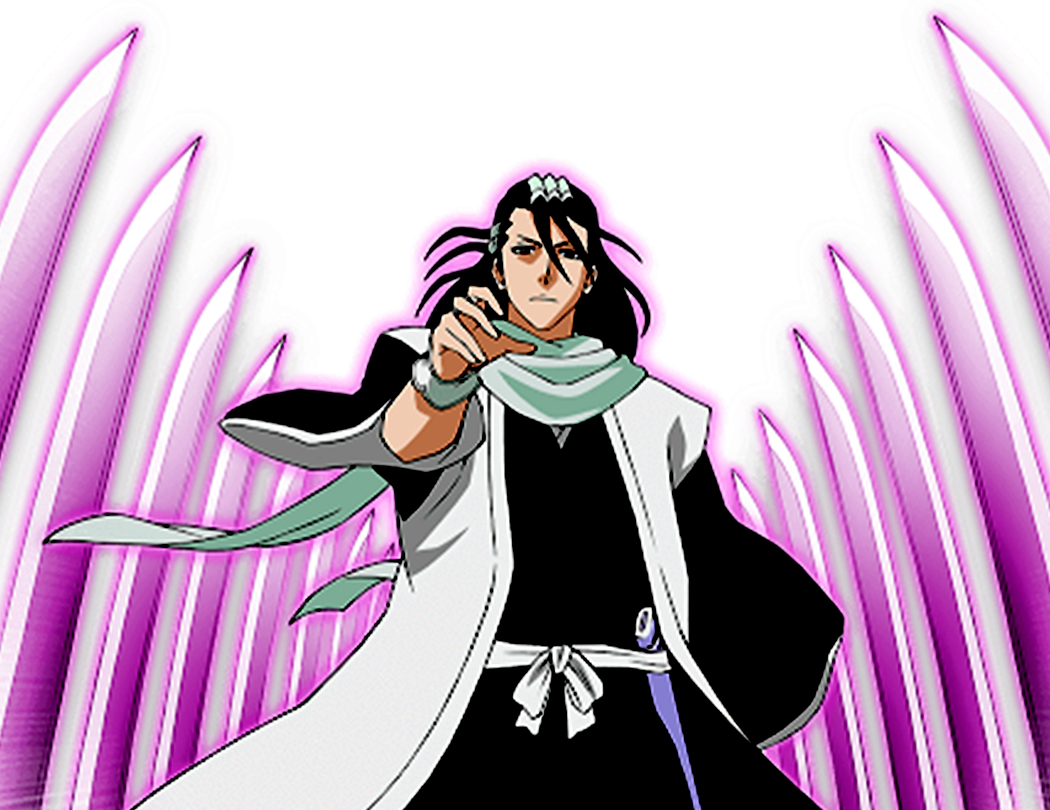 His dual Zanpakutō “Sōgyo no Kotowari” can absorb any attack and send it back amplified and his experience make his attacks stronger. 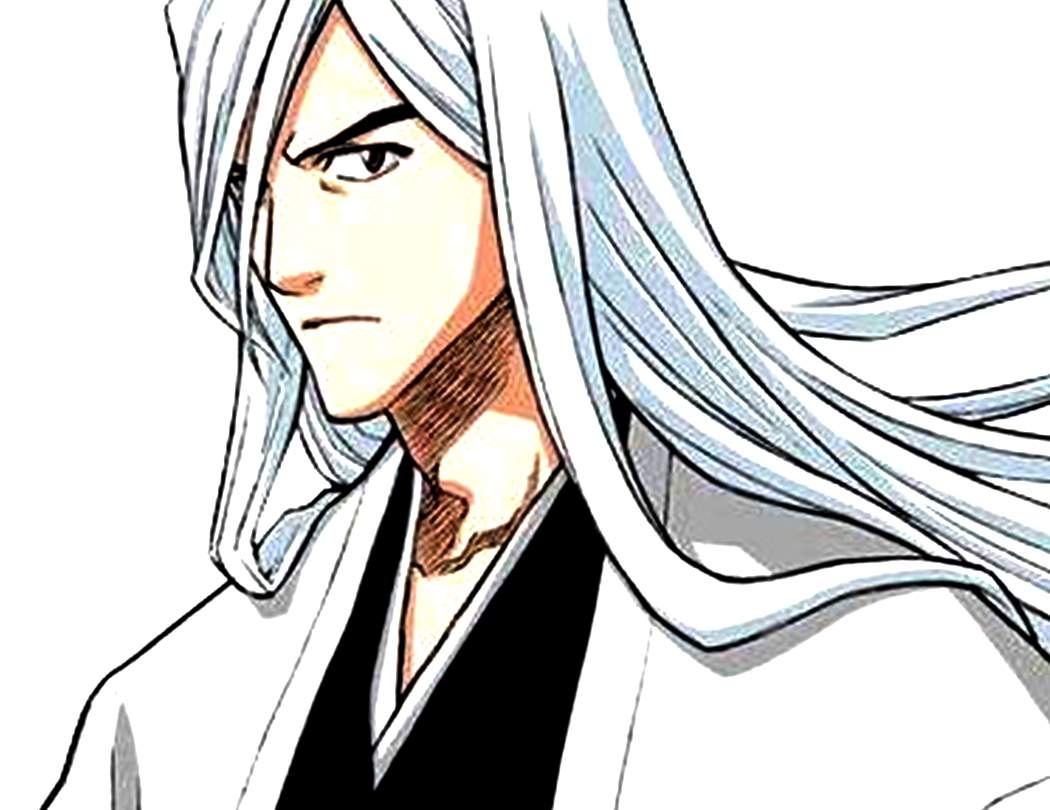 This guy is a monstrous Shinigami who does not even use his Shikai but with a bare sword. With this immense spiritual pressure, he was able to defeat Espada 0. 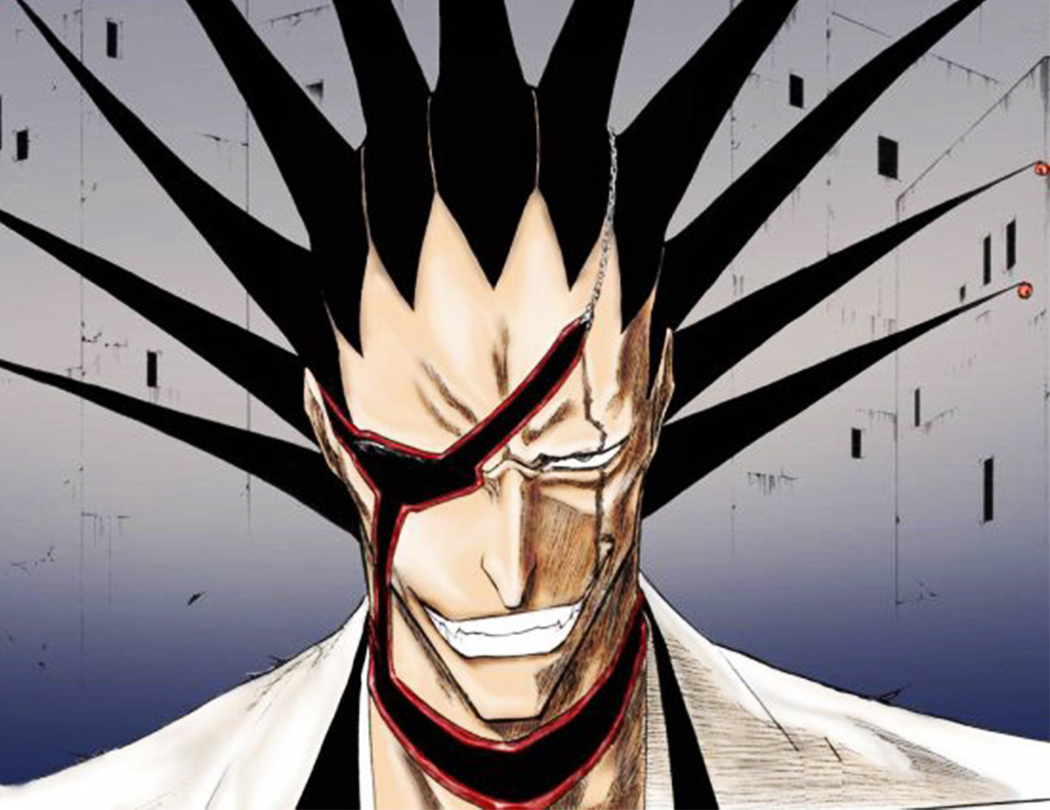 He is a careless and calm man. Another with dual Zanpakutō. He also took down Stark (Espada No. 1). He is an experienced fighter like Joshiro as they were classmates. 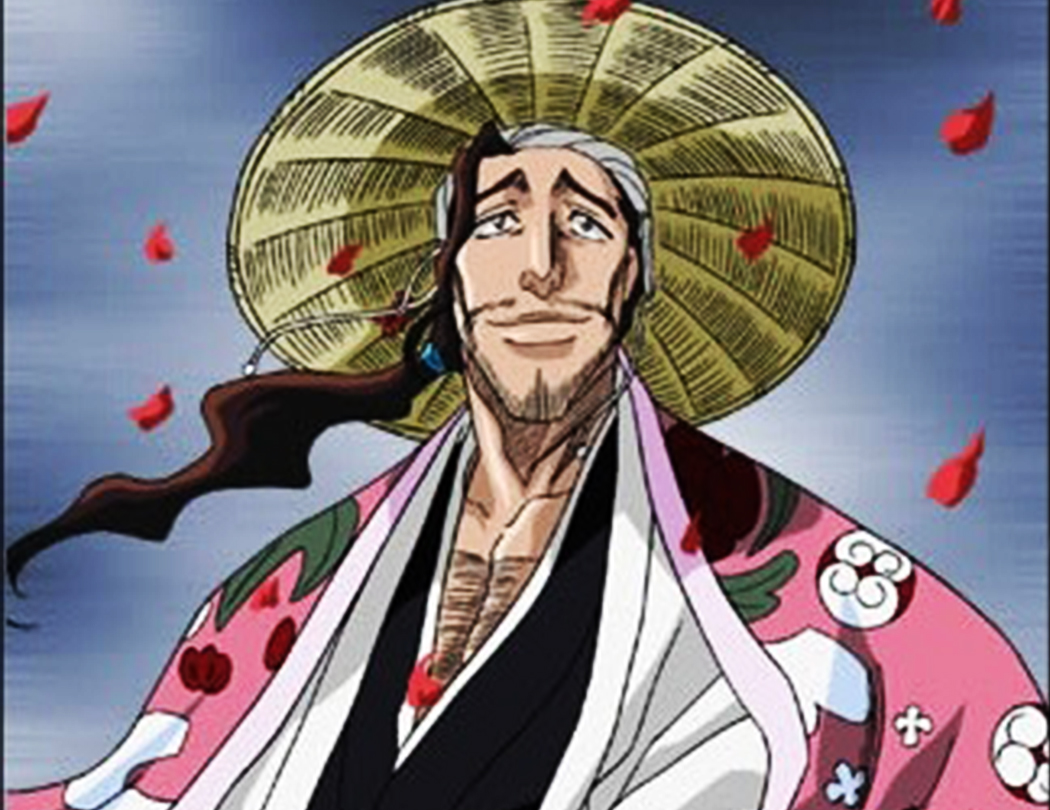 He was the Main Antagonist of the Aizen Arc. He was gifted with great intellect and a rare Zanpakutō that can hypnotize any person and take control of all five senses. 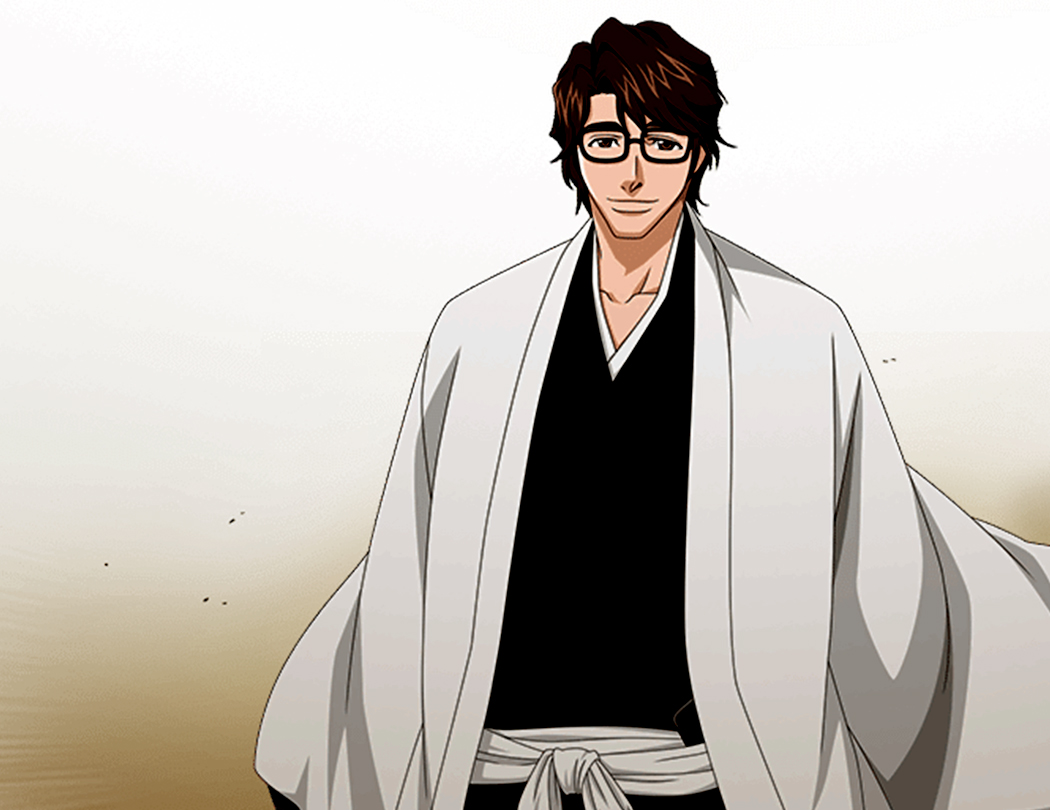 He is, undoubtedly, the most powerful captain of all time. He managed to remain Head Captain for over a thousand years and his Zanpakutō, “Ryūjin Jakka”, turns everything to ashes. He could have taken down Sosuke Aizen at full power if Wonderweiss was not made. 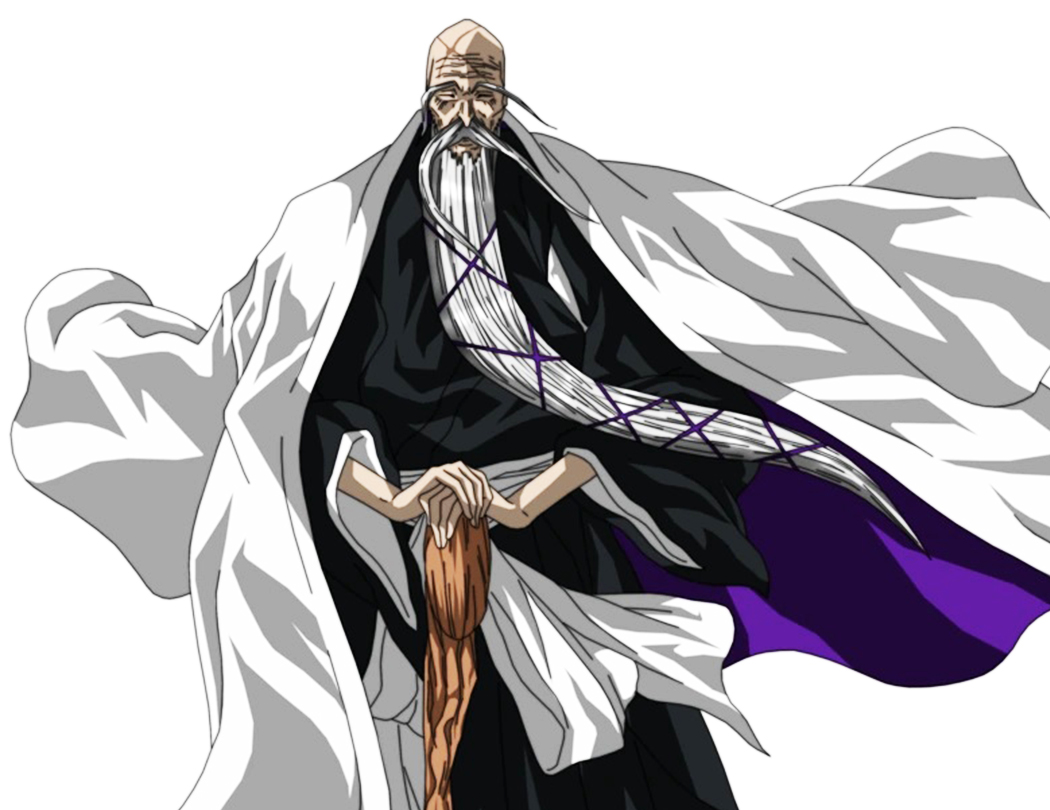 I hope you liked my list, this list was based on the facts I discovered and it’s strictly based on Anime only, let’s not count Bleach Manga in this list.

10 Ecchi Anime That Are Actually Awesome

10 Ecchi Anime That Are Actually Awesome