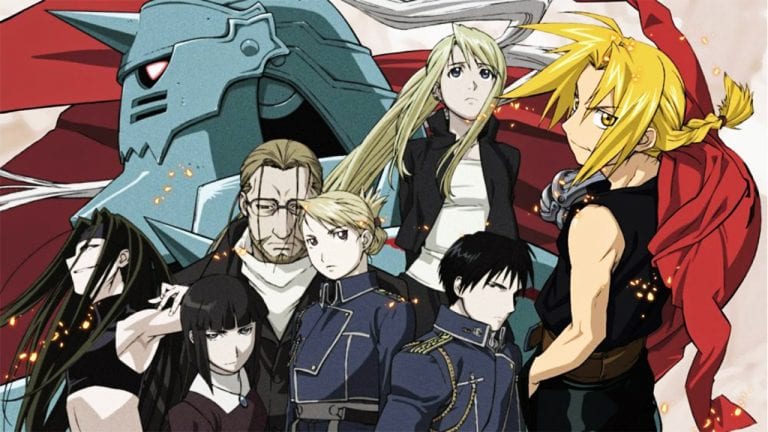 10 Awesome Fullmetal Alchemist Quotes to Brighten up your day

These are Ten selected quotes from the anime, Full Metal Alchemist!

A lesson without pain is meaningless. For you cannot gain anything without sacrificing something else in return, but once you have overcome it and made it your own…you will gain an irreplaceable Fullmetal heart.

Water: 35 liters, Carbon: 20 kg, Ammonia: 4 liters, Lime:1.5 kg, Phosphorus: 800 g, salt: 250g, saltpeter:100g, Sulfer: 80g, Fluorine: 7.5 g, iron: 5.6 g, Silicon: 3g, and 15 other elements in small quantities… that’s the total chemical makeup of the average adult body. Modern science knows all of this, but there has never been a single example of successful human transmutation. It’s like there’s some missing ingredient….. Scientists have been trying to find it for hundreds of years, pouring tons of money into research, and to this day they don’t have a theory. For that matter, the elements found in a human being is all junk that you can buy in any market with a child’s allowance. Humans are pretty cheaply made. 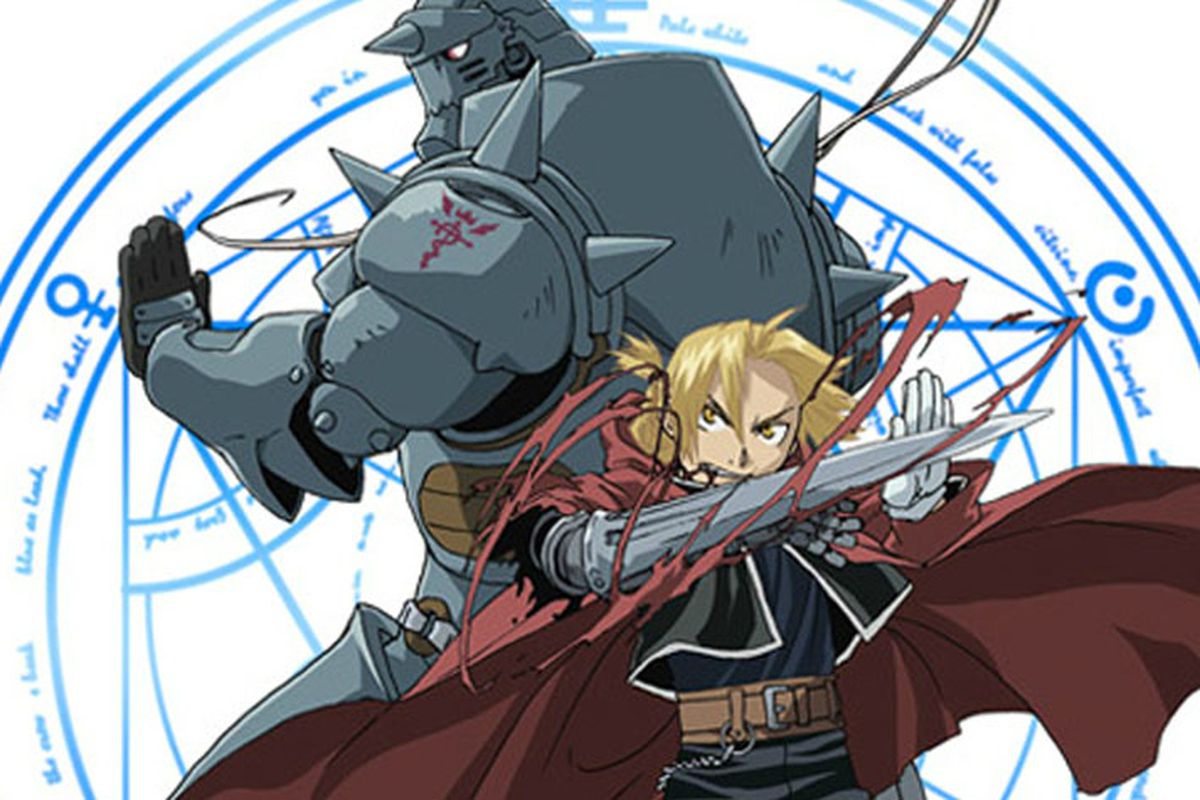 There’s no such thing as being cowardly in a fight. 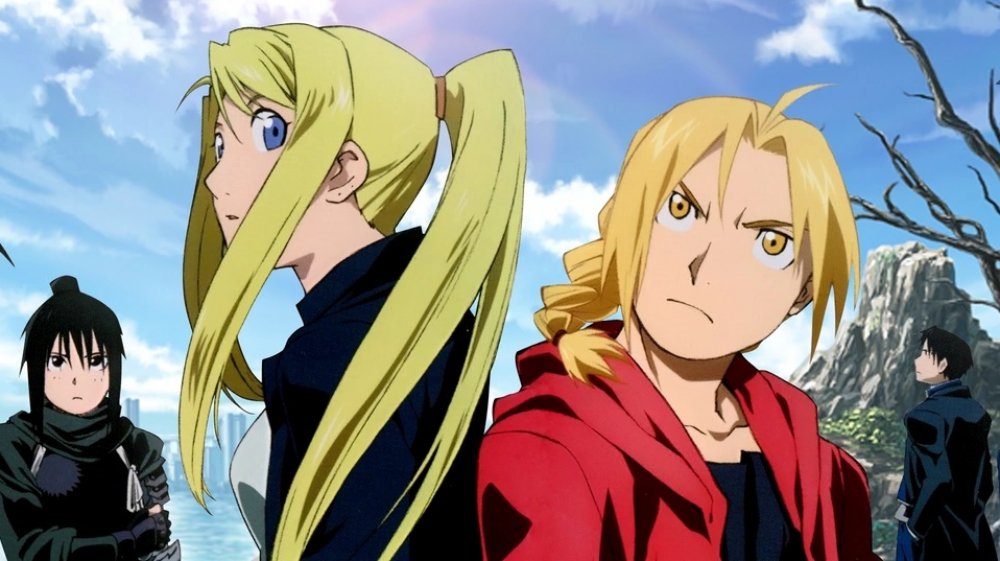 Looks like God hates those man that broke his rules

The world’s not perfect, but it’s there for us trying the best it can. That’s what makes it so damn beautiful.” 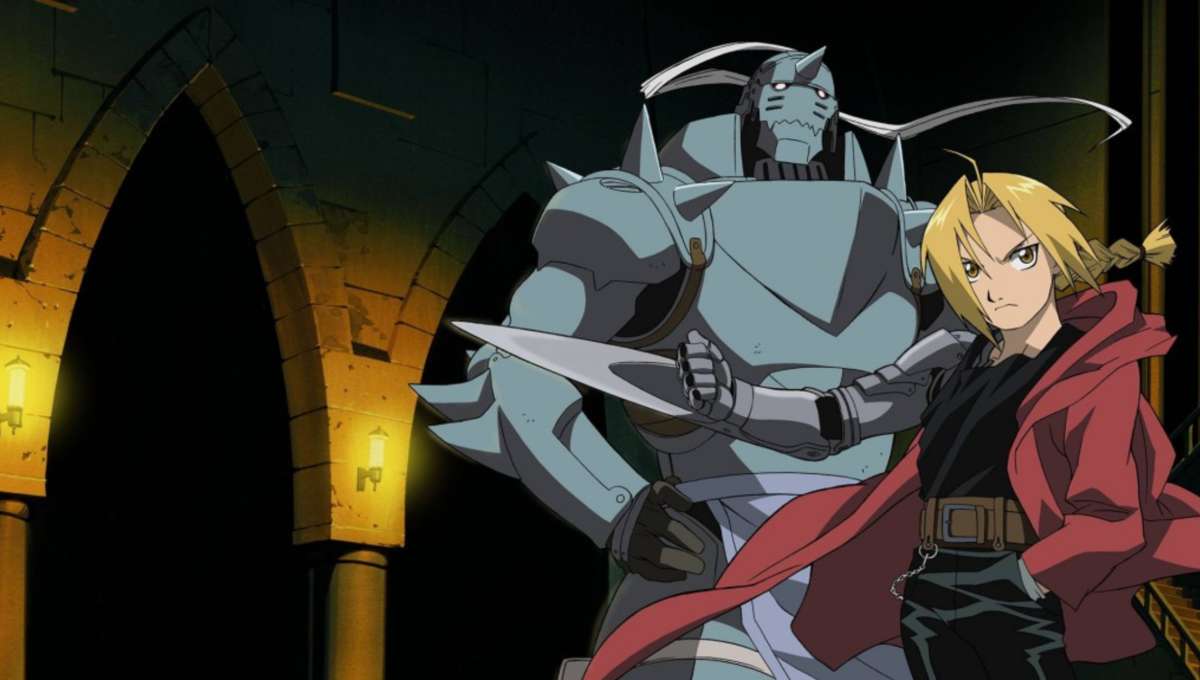 The greatest army in the world is one that does not fear death.

Like I always say, can’t find a door? Make your own.