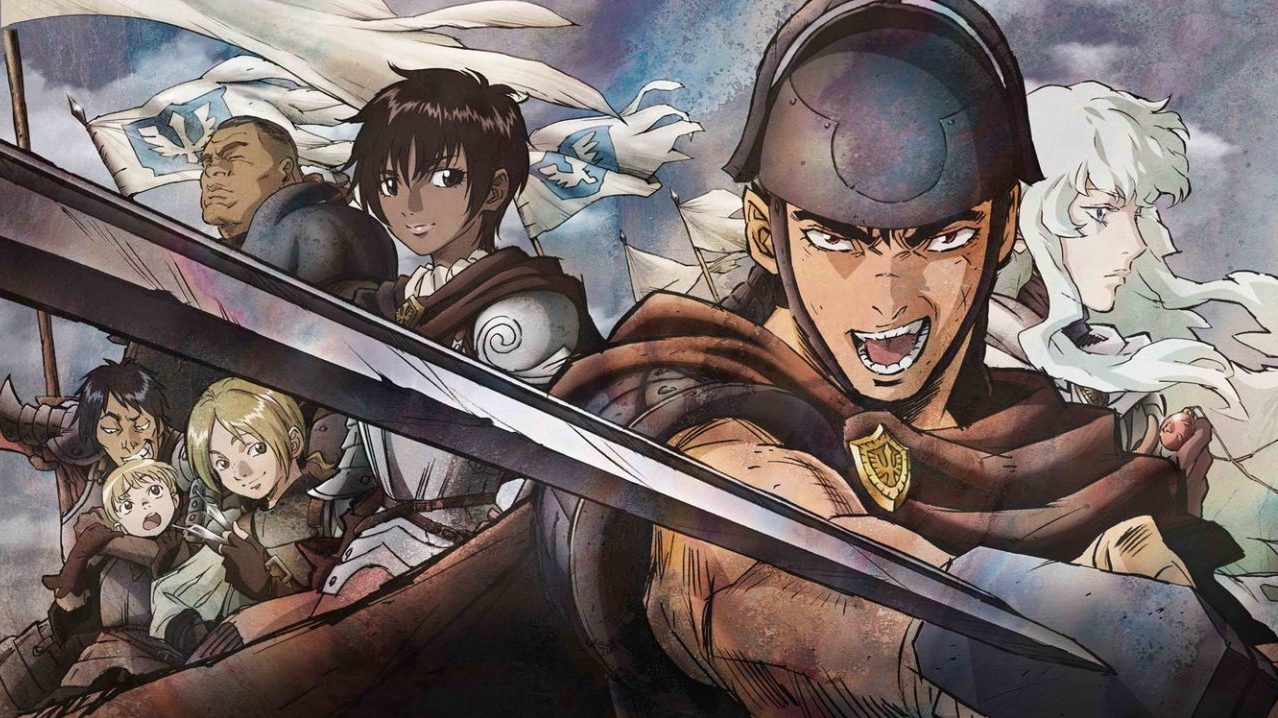 This news came in the latest January 2016 issue of YAM [Young Animal Magazine] that “Berserk will be getting a new anime adaption this year”. The anime project is set to adapt the “Berserk” Manga written by Kentarou Miura. The author also confirmed that we will get to see “Guts in his Black Swordsman” appearance in the upcoming anime.

At the moment we do not have much information on this but in the upcoming “Winter Comiket” event from December 29-31, we may have more info on this.

Guts, known as the Black Swordsman, seeks sanctuary from the demonic forces that pursue him and his woman, and also vengeance against the man who branded him as an unholy sacrifice. Aided only by his Titanic Strength, Skill, and Sword, Guts must struggle against his bleak destiny, all the while fighting with a rage that might strip him of his humanity. Berserk is a dark and brooding story of outrageous swordplay and ominous fate, in the theme of Shakespeare’s Macbeth.