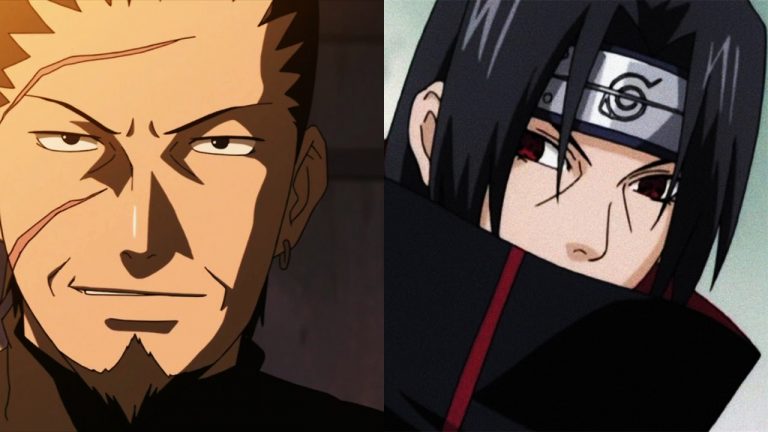 10 Naruto Characters Who Can Outsmart Anyone – Ranked

A shinobi’s intelligence may be based on the way they fight or on the Jutsu they developed.

For example, The fourth Hokage developed the Rasengan based on the complex “Bijuu dama” thus showing his intelligence and Itachi never developed any Jutsu but was considered intelligent through his battle capability and the techniques he possessed, talking of hard work vs talent here.

Since the anime didn’t explore much on how the Jutsu where developed, here I’m going to rank them based on their battle prowess of which I’m sure most of the fans have seen.

This is just according to my opinion and experiences with the anime and you’re welcome to make comments and recommendations where necessary, and here we got to start with our count down

She is quite a strategist and intelligent as she gave Shikamaru a hard time during the chunin exams and was chosen as the advisor of the Kazekage. 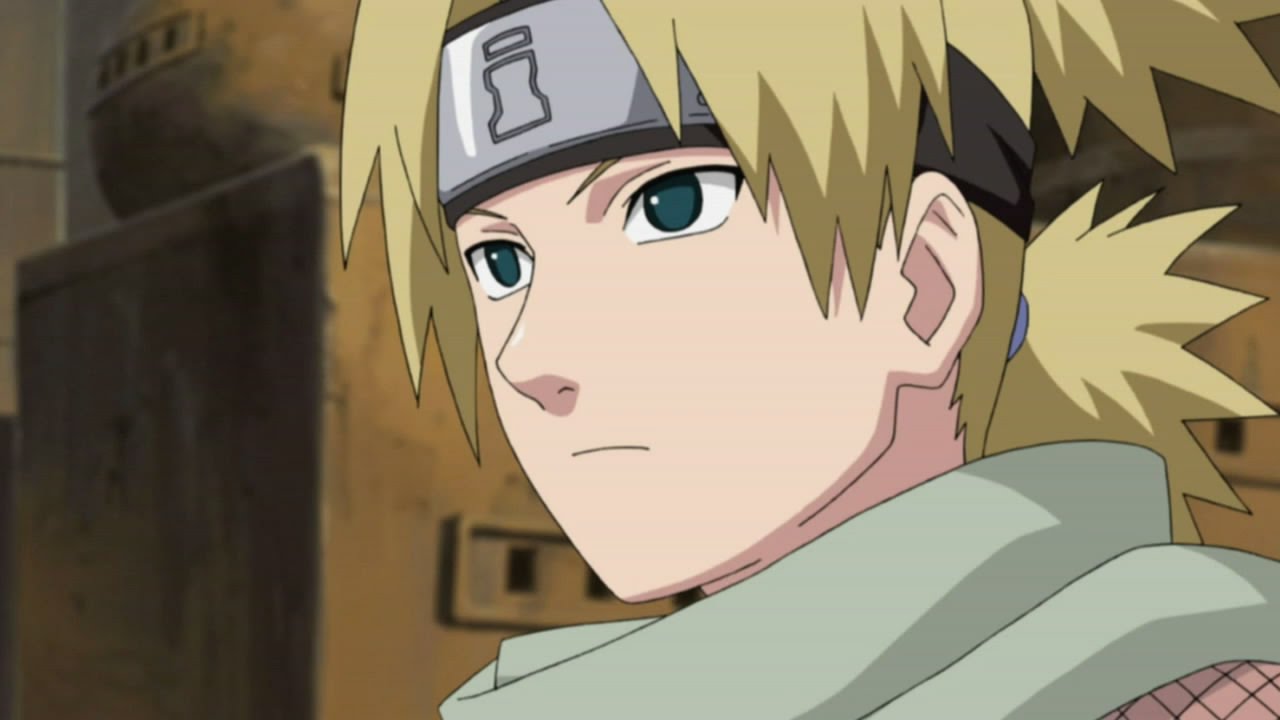 Was a formidable trap setter as he was the one behind all sound four trapping defenses and was intelligent enough to fight on par with Neji until he found out his weaknesses as his skills were based on spider-like abilities and were able to set a three-step trap which made it harder for his targets to avoid it. He was a strategic fighter as he takes his time to figure out his opponent’s weakness and make them suffer for it. 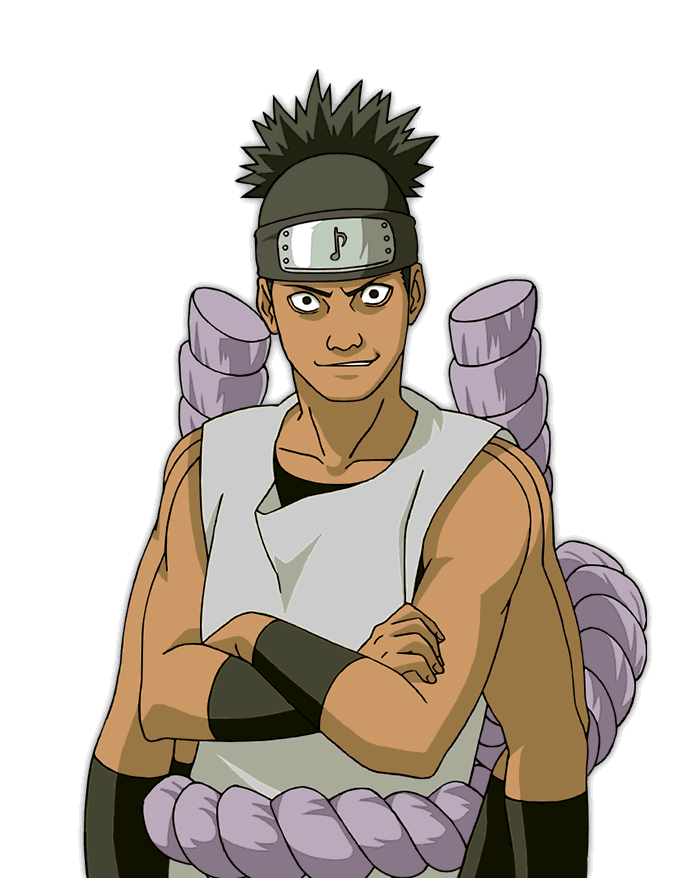 A talented and intelligent individual, he also graduated from the top of his class and was said to be one of those intellects who appears once in a generation. He showed great expertise in wielding his sword and devising a way to nullify Deidara’s explosive on his first encounter with them and was able to adapt to his Rinnegan abilities with ease. 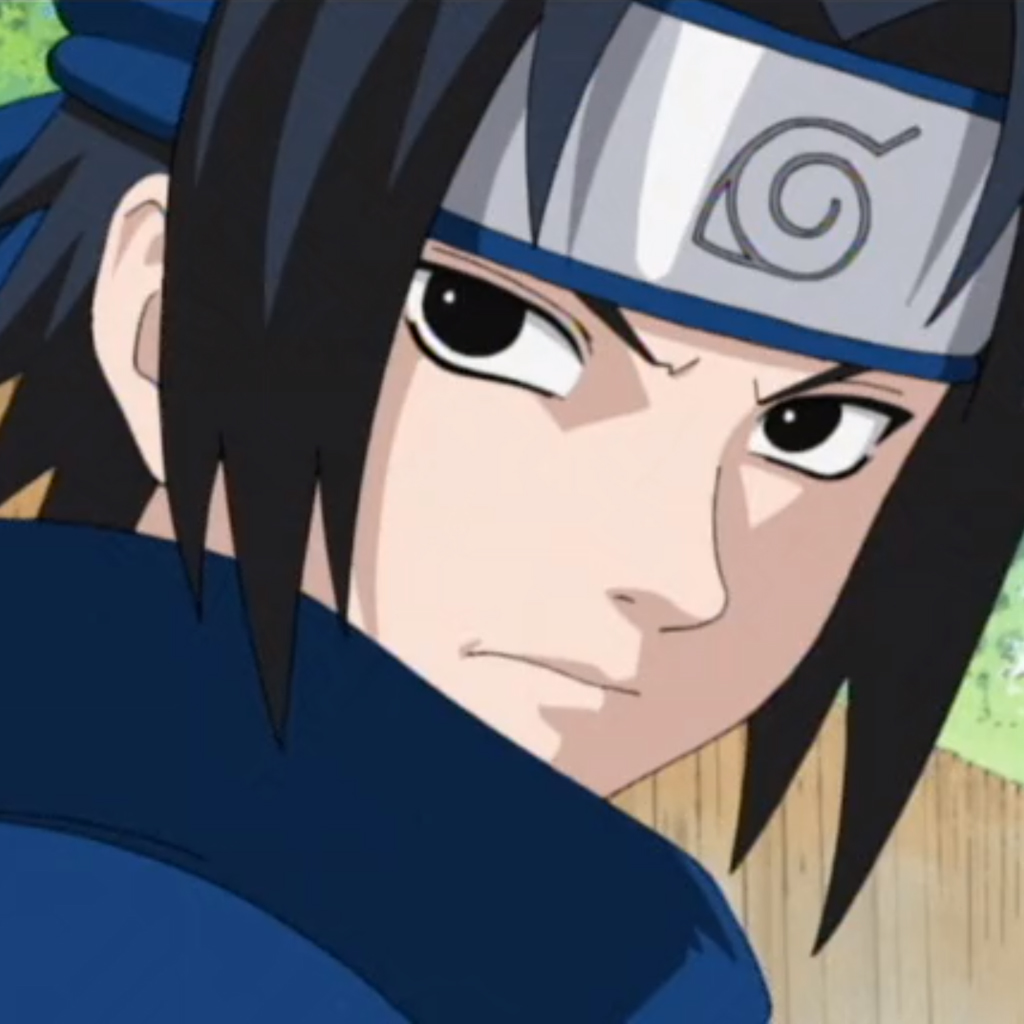 The Hyuga clan’s genius, he was able to perform 8 trigrams 128 palms by just observing it, he did not just jump into fights with his opponents as he used strategies first just like when he fought Kidomaru and immediately developed a way to compensate for the Byakugan’s blind spot. he was good in the analysis as he quickly figured the weak points of Jirobo’s earth wall together with Shikamaru. 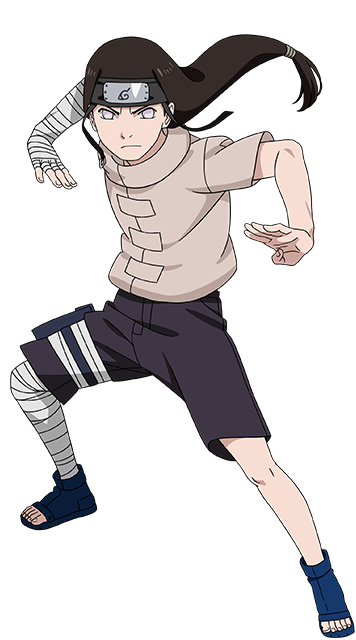 Monokered the copy ninja, he was also a prodigy and was able to outsmart an entire squad of his enemy shinobi using decoys and he graduated on top of his class and made captain of the Anbu at a very young age. 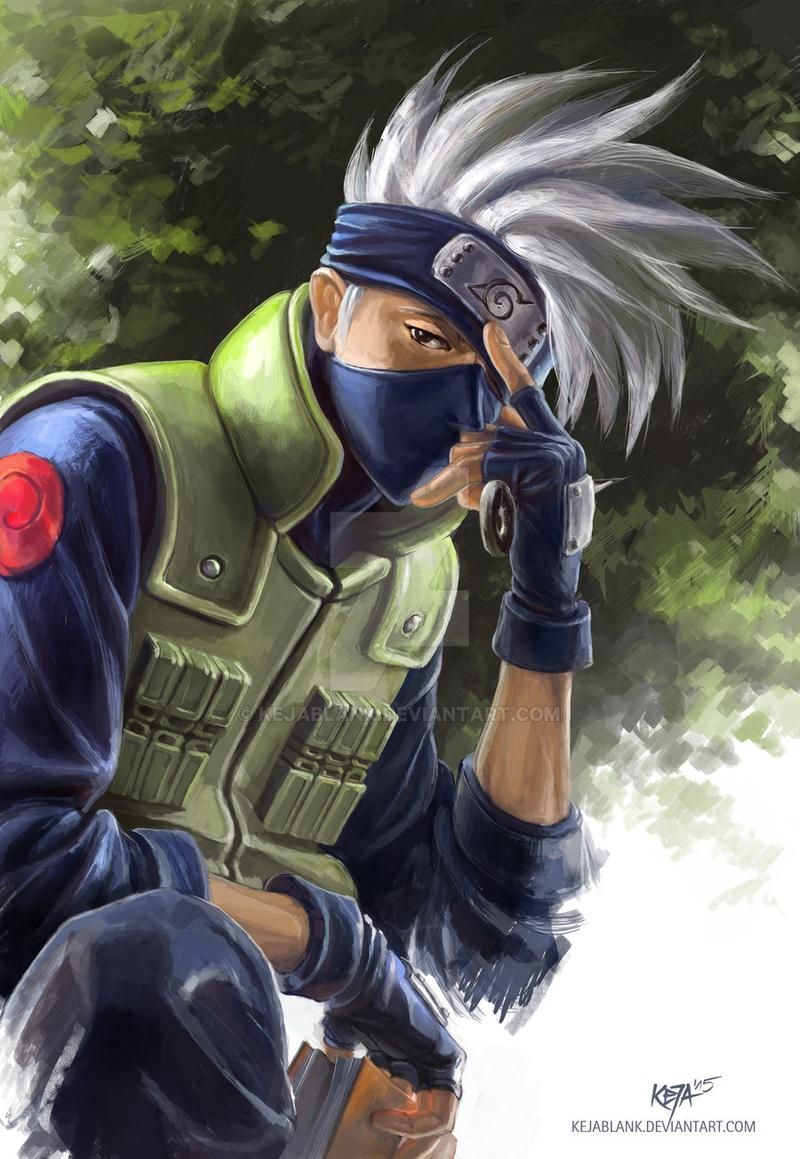 “Professor,” the word said it all, he was also a strategic leader and a fighter, he was able to devise a strategy to stop Orochimaru and his reanimated Hokage to destroy the village while under great pressure and it all went to his expectation, another interesting thing is that he figured it out quickly that he cannot seal Orochimaru completely and come with another effective way within few seconds. 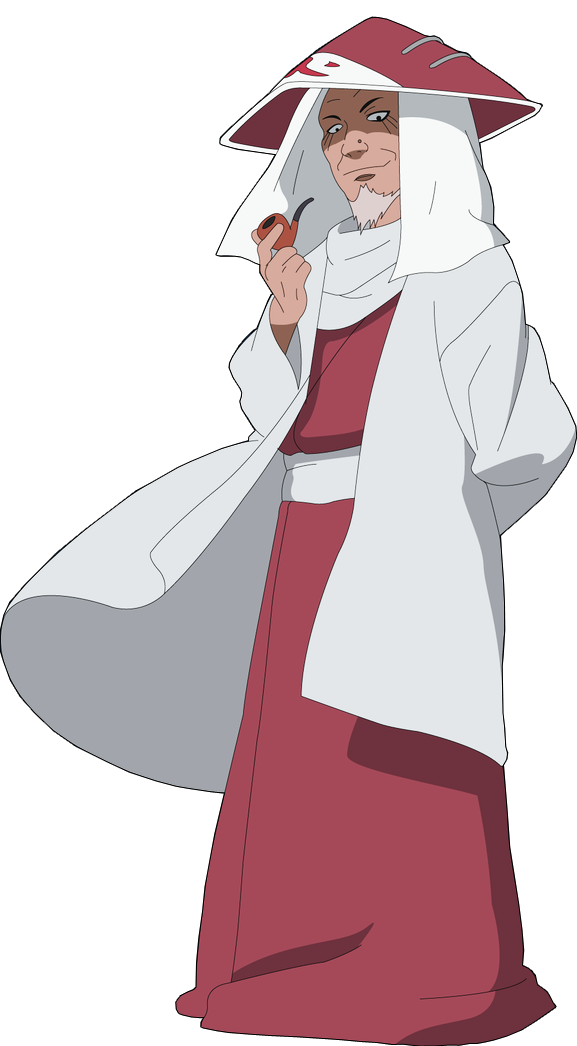 He was a prodigy and was able to master much Jutsu by the age of 7, was the youngest shinobi and captain to join the Anbu and was able to make a strategy to take down an entire clan by himself, he was a good analyst as he calmly analyses situations and possibilities in a dangerous situation and he strategically defeated kabuto and stopped the reanimation. 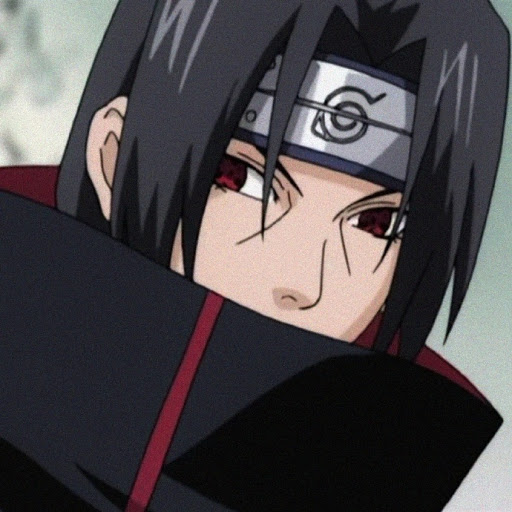 Due to his vast experiences in battles and intellect, he was quite a formidable strategist in battle, being able to get out of any situation he could make things happen, as he claimed power is the ability to make things happen. His intellect was further explored when he fought against the five Kage and was able to subdue them with ease strategically. He was a critical thinker as he saw that Obito betrayed him and he devised a new strategy right away and it worked in his favor. 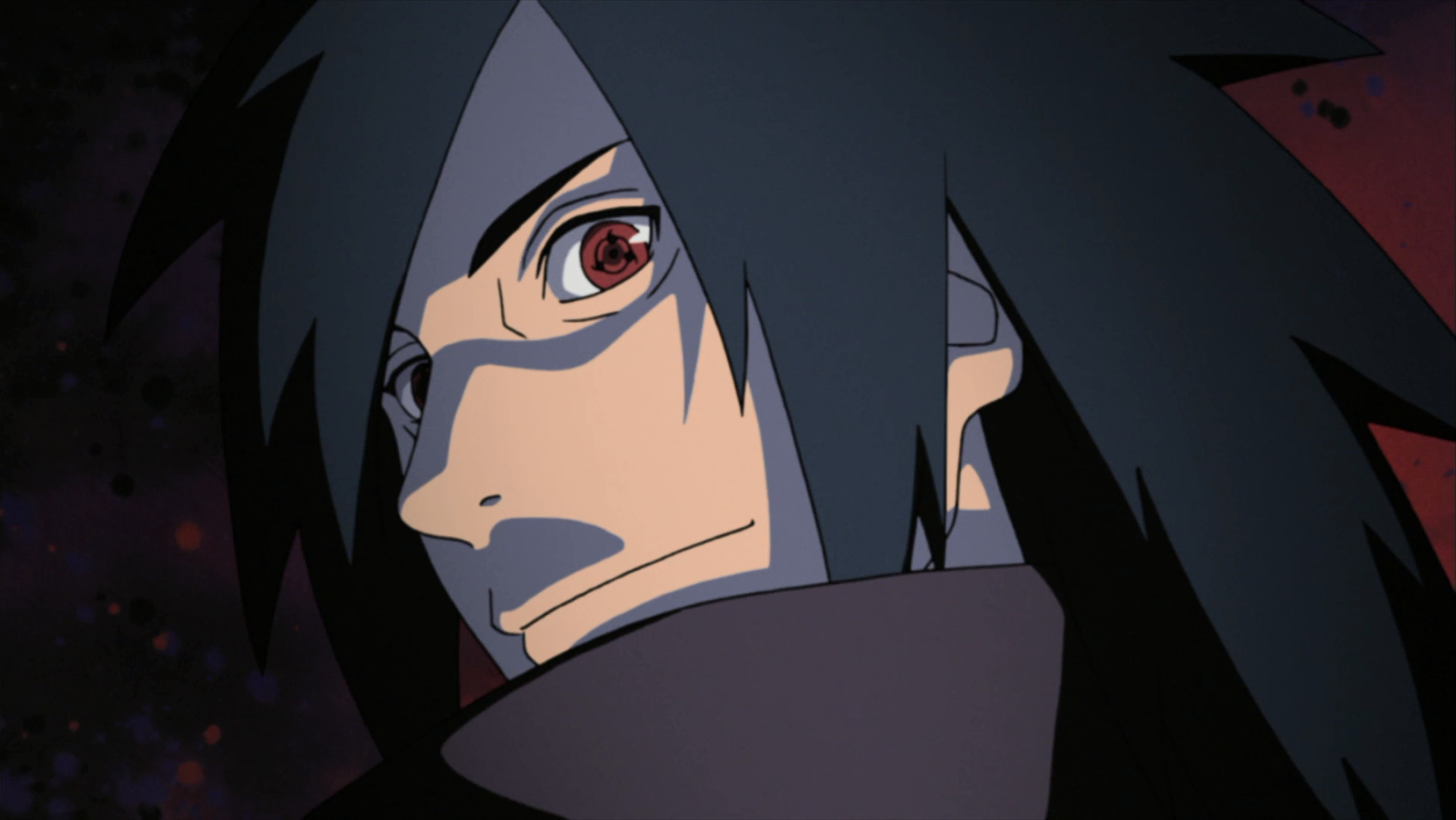 As he is also from the Nara clan which was known for its intelligence, this one has an IQ of over 200 and he took over as a strategist when his father was wiped out together with HQ, he was also good in coming up with quick solutions to problems in dangerous situations and most of his approaches were successful. 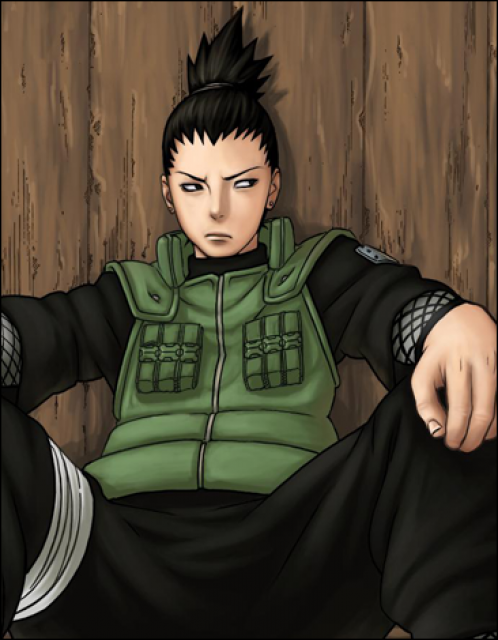 He was renowned for his intellect and was the chief strategist of Konoha. During the shinobi alliance and he also displayed his intellect when he devised a strategy to stop the Juubi to which Madara retorted with eliminating him as he was posing a huge threat. 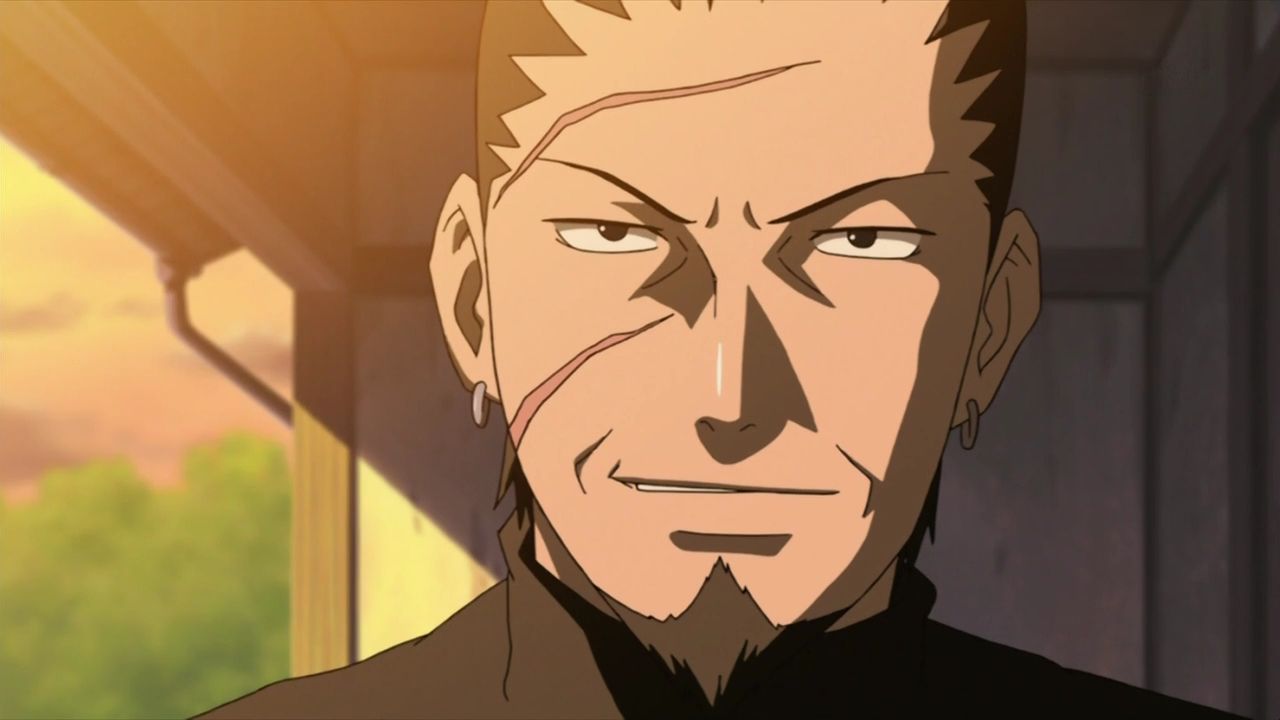 Compiling this list was very difficult, as you can see, it is made up of some of the greatest characters in naruto, and as I said it is just how I see it and you can feel free to comments where necessary.