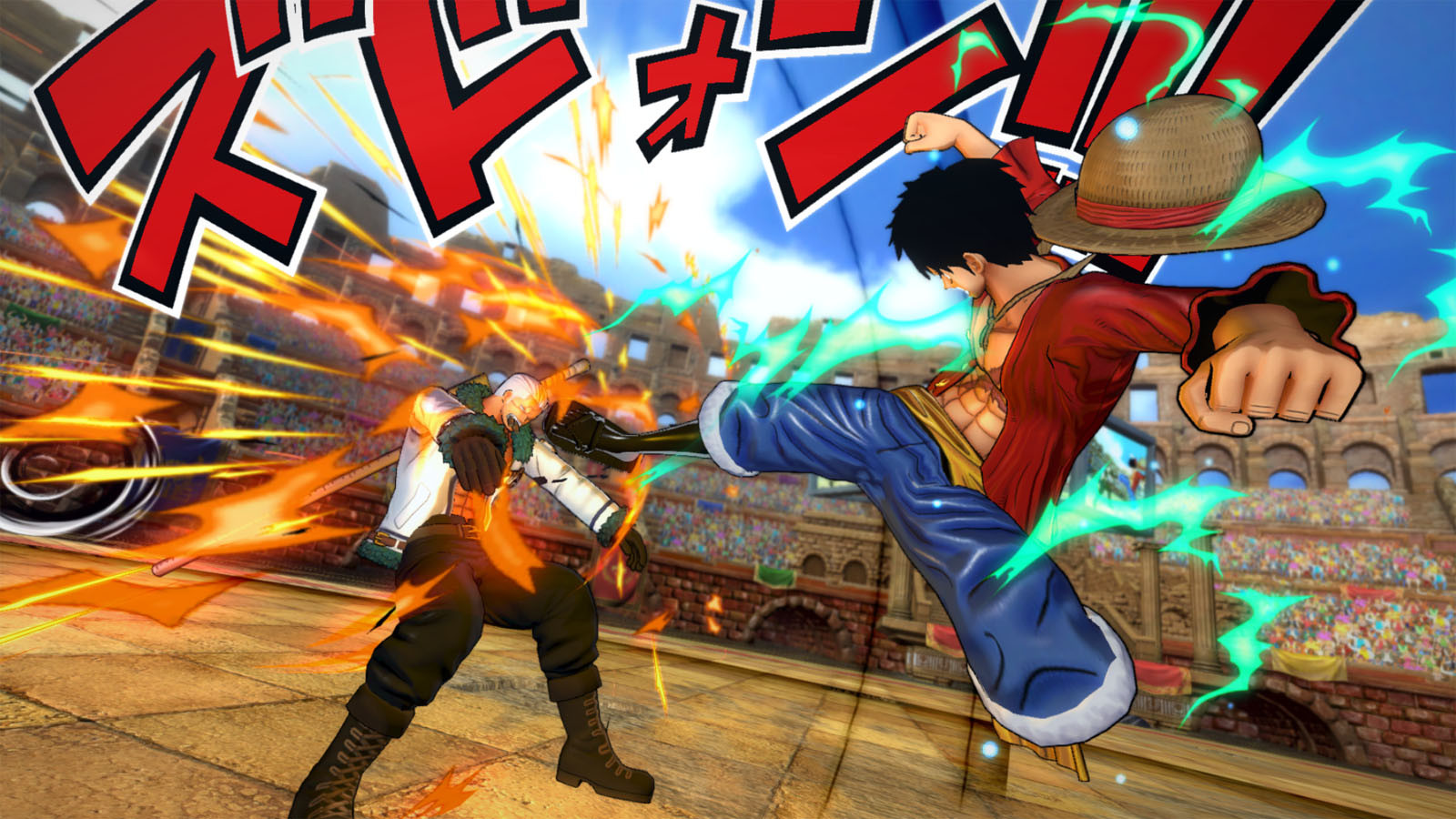 For those who thought that One Piece Burning Blood wasn’t coming to PC can rejoice because Bandai Namco Latin America’s official Facebook page has confirmed that the game will be coming to PC as well in 2016.

Earlier This is what Bandai Namco Latin America posted on their Facebook.

“Zoro, Aokiji, Franky, and x Drake will also be in one piece: burning blood!
Combines skills of Akuma no mi and haki in this game of fights which will be released in 2016 for Xbox One, Ps4, and steam.”

One Piece is a popular Japanese manga, the top-selling manga all around the globe up until now. Ever since One Piece aired, no other manga could surpass either the storyline or the sales. The manga is written by Eiichiro Oda. The manga is part of Weekly Shonen Jump since 1997.

And now we will finally have a video game adaptation for the manga. One Piece Burning Blood is a fighting video game developed under Bandai Namco by Spike Chunsoft, The game is being released on major digital platforms, including the ones we have mentioned above. More information regarding the same will be out sooner than later. Stay tuned to OtakuKart and we will keep you posted!