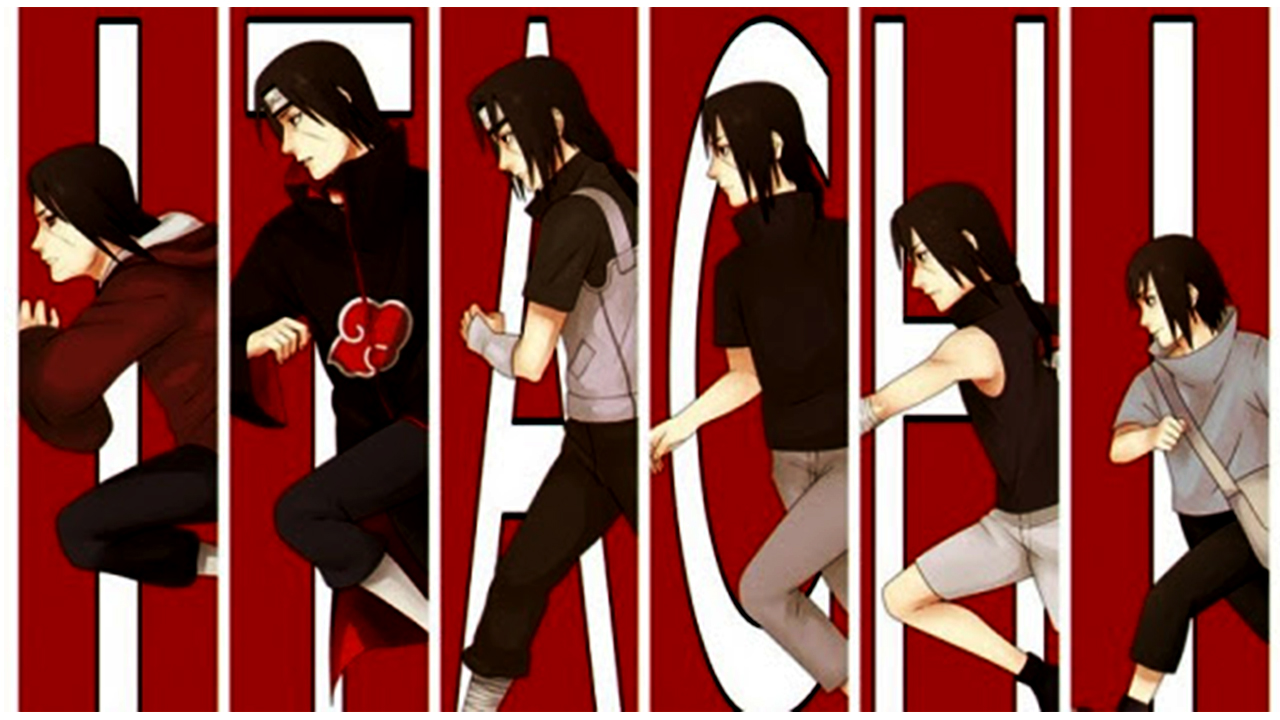 It was revealed earlier in Jump Festa in Tokyo that Itachi Shinden will get a TV Anime Adaption this spring 2016. The official Naruto Movie Twitter account confirmed the news. TV Tokyo released a visual featuring Itachi’s TV anime adaption with text “Spring 2016, The Truth Arc Starts”. The title of the anime will be “Naruto Shippuden: Itachi Shinden Hikari To Yami (Naruto Shippuden: The True Legend Of Itachi Volume Light And Darkness)”. 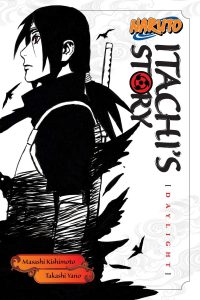 Itachi Uchiha, age four. After seeing what occurs on the battlefield up close, he makes a certain decision. He decides that he will change the world. This is the dream that Itachi aimed for.

His dream: A Hokage from the Uchiha clan, and a future where those he loved could live in peace. His time in the ninja academy, his meeting with Shisui, becoming a Genin, Chunin, and finally a member of the Anbu. Itachi ran straight down a path of glory, not knowing that cruel darkness was spreading. This is the story of the glory, frustration, and determination of the ninja called a genius. 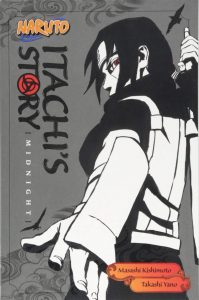 And it described the second novel as follows:

Along with his sworn friend Shisui, Itachi undertakes an assassination mission to take out spies in order to join the Anbu. In addition, the rivalry between the Uchiha clan and the village becomes even more furious, and it finally causes the death of a friend. Having lost all hope in his clan and village, along with gaining a new eye and making a certain decision, Itachi walks into the night of the tragedy. The kind yet cruel truth of the dream and hope he left for his brother is revealed.