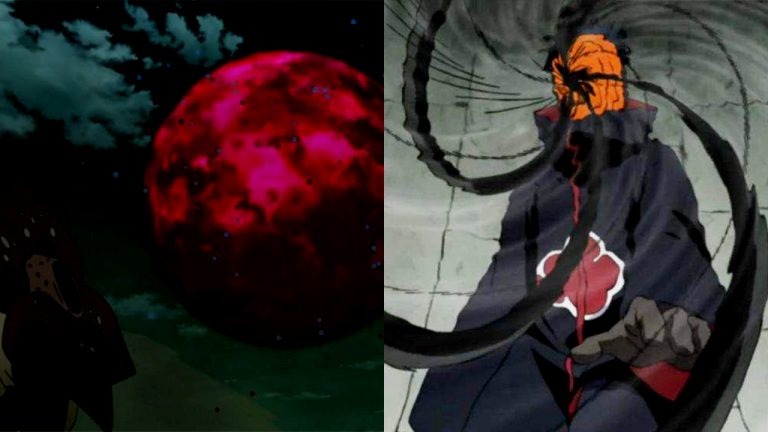 Here are Top 10 Awesome Naruto Jutsu By Rank, Feel free to add your favorite jutsus in the comments below and we will add those jutsus in the next list!

This form possesses power comparable to that of a tailed beast, capable of leveling giant mountains and small planetoids with ease. Skilled users can also channel their techniques into the Complete Body – Susanoo.

It is a genjutsu that affects the target through physical sensations shared between them and the user to perform the illusion. 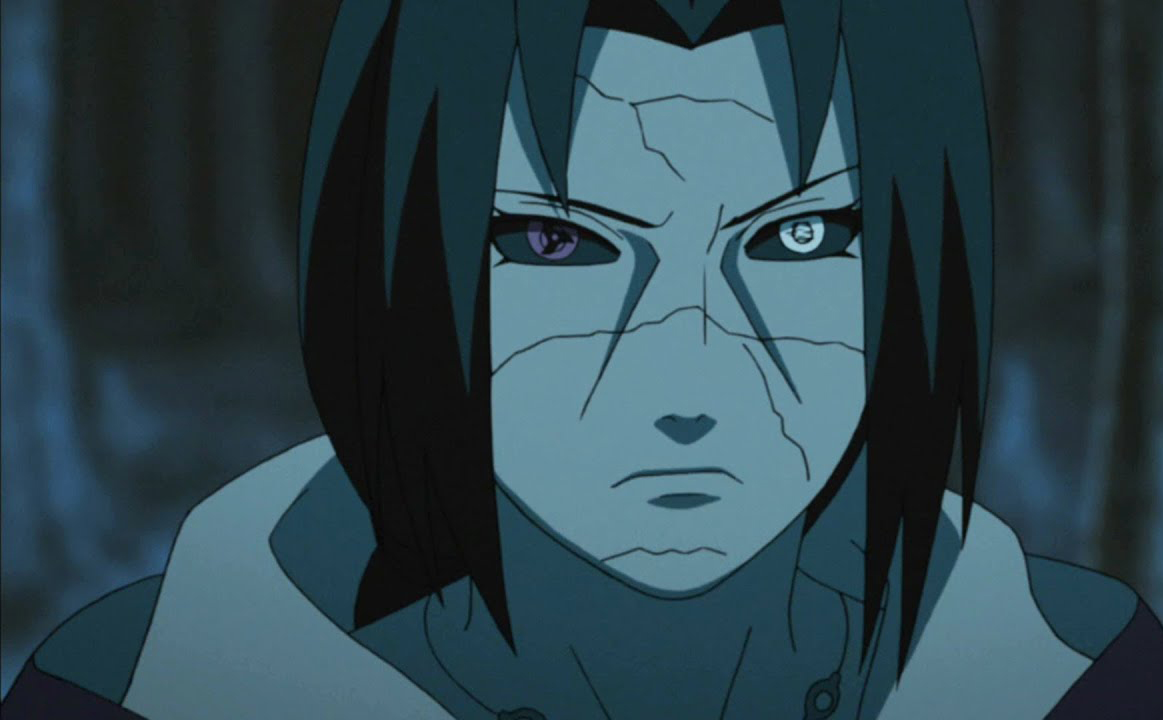 The user weaves three hand seals simultaneously between himself and his Susanoo, to draw massive meteorites from the upper atmosphere down towards a specific location on the ground. As they descend in succession along the same trajectory, if one of these meteorites is stopped, he can summon another one which will then collide with the first, ensuring that they crash into their intended destination. 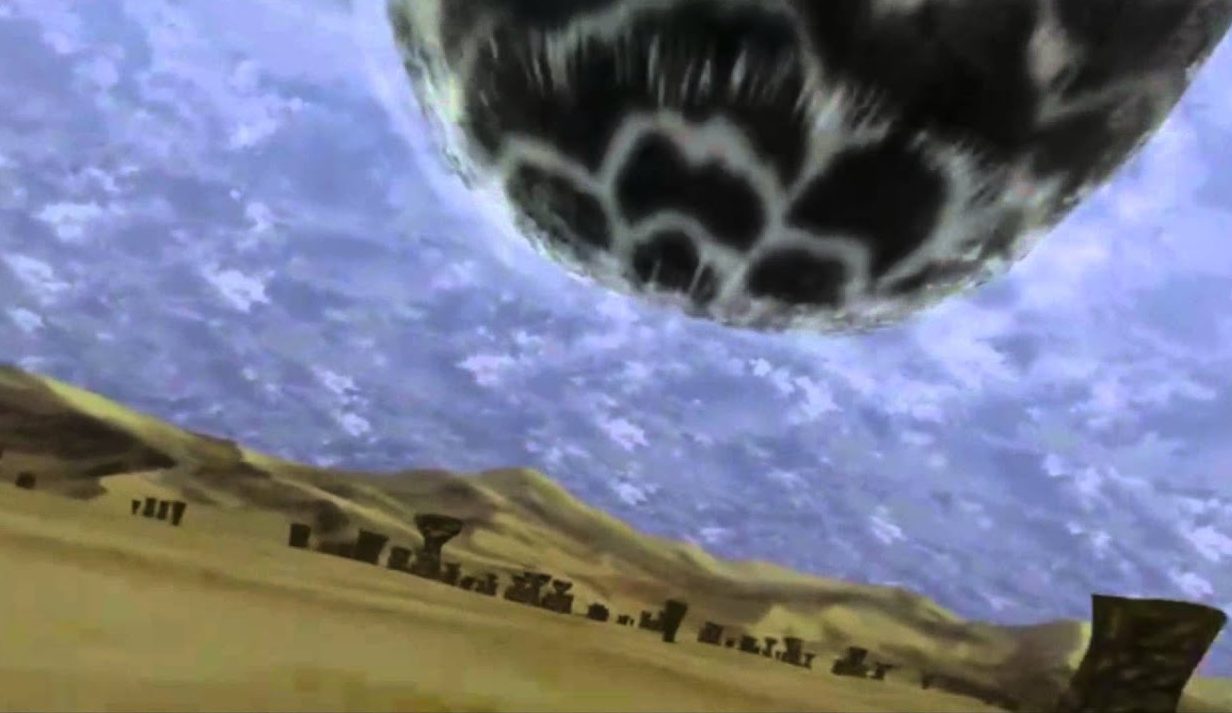 The Sage Art Wood Release: True Several Thousand Hands is a technique that creates a titanic, many-handed wooden statue that can be freely controlled by the user. Also, This technique seems to be influenced by the Buddhist bodhisattva of compassion, Avalokiteśvara, also known as “Senju Kannon”, which also means “Thousand-Armed Kannon”. 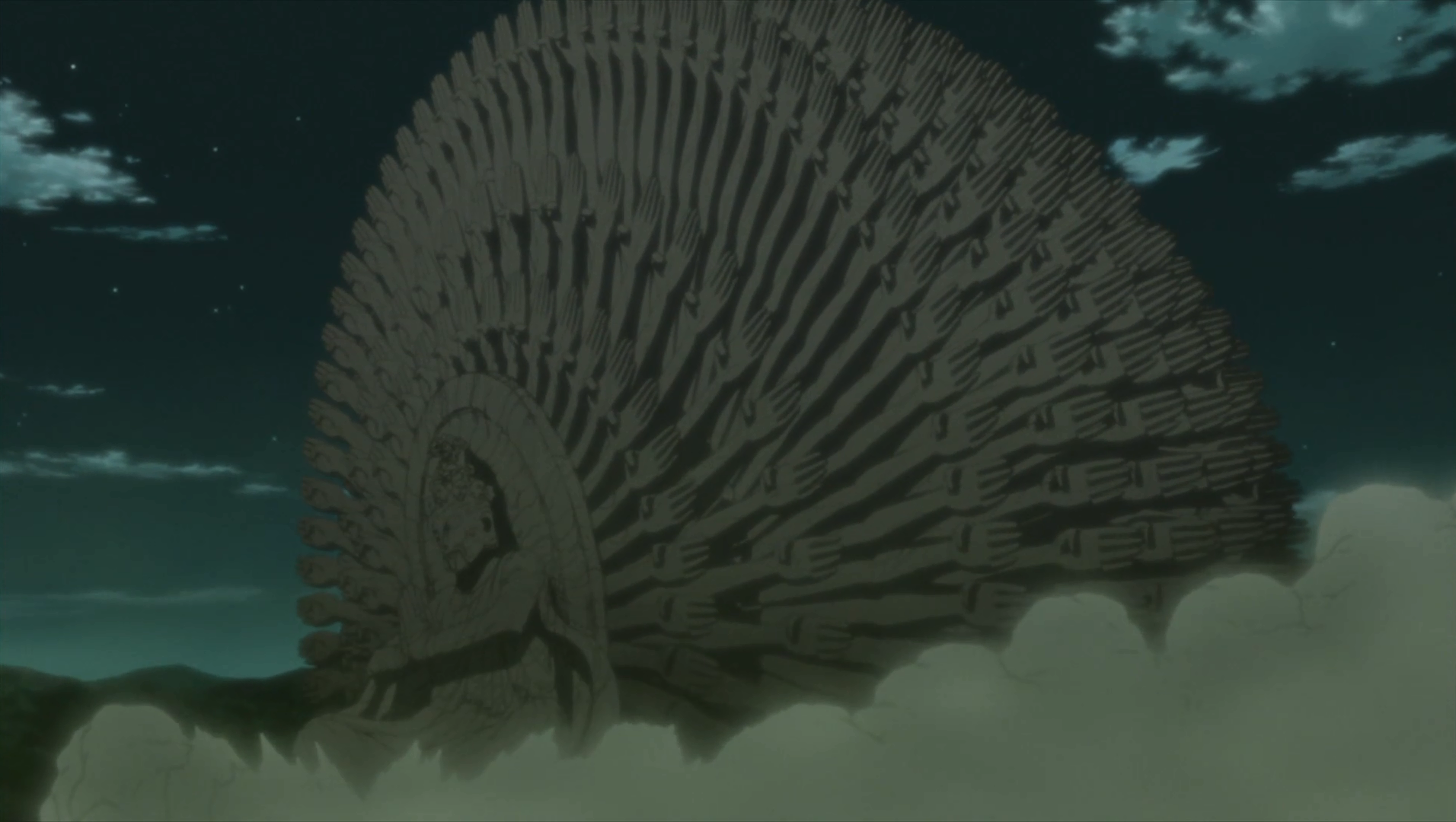 Kamui is a powerful Mangekyō Sharingan dōjutsu that creates a unique and specialized form of space-time ninjutsu. It allows the user to achieve two very distinct, yet closely associated feats — teleportation and become intangible. 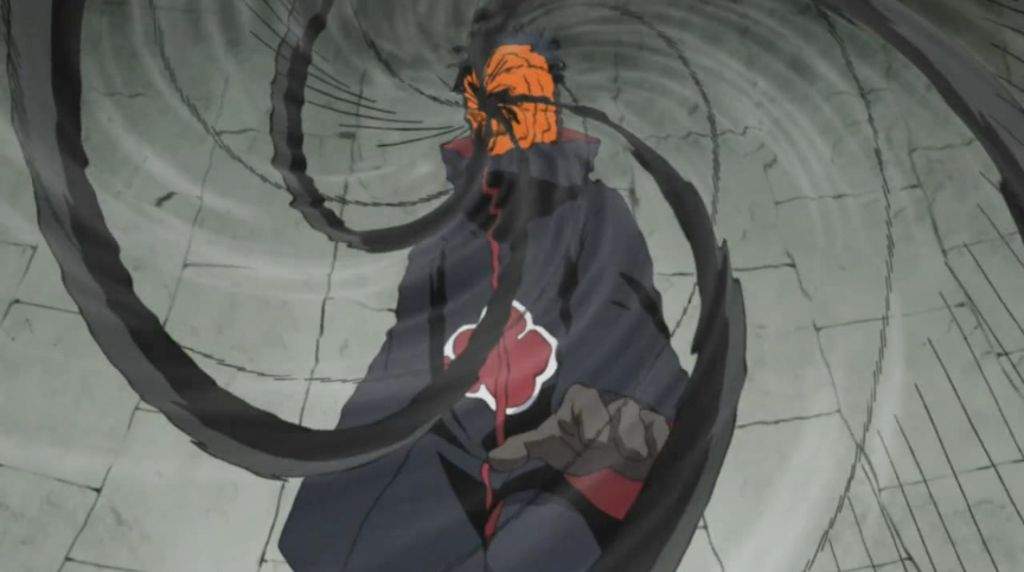 Chibaku Tensei is a powerful fūinjutsu which combines the Yin and Yang powers of the Six Paths. 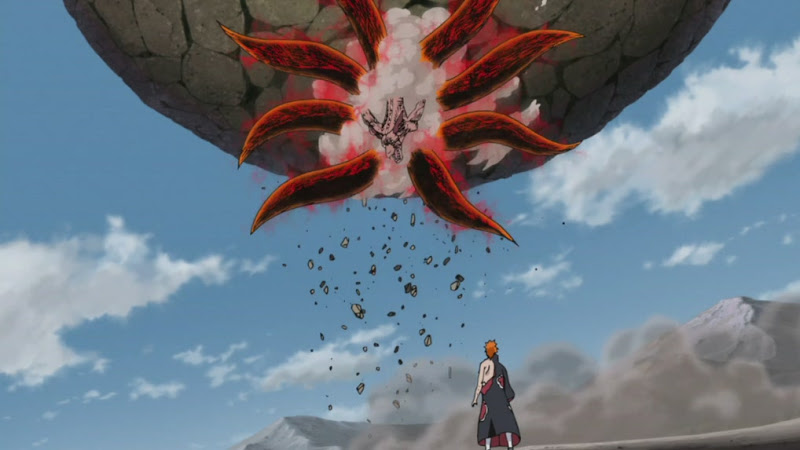 Edo Tensei is also known as Summoning: Impure World Reincarnation, it binds the soul of a deceased person to a living vessel, restoring them as they were when they were alive to do their summoner’s bidding. It was created by Tobirama Senju, after which he declared it a kinjutsu. Orochimaru rediscovers the technique decades later, and Kabuto Yakushi would subsequently nearly perfects it sometime after this. 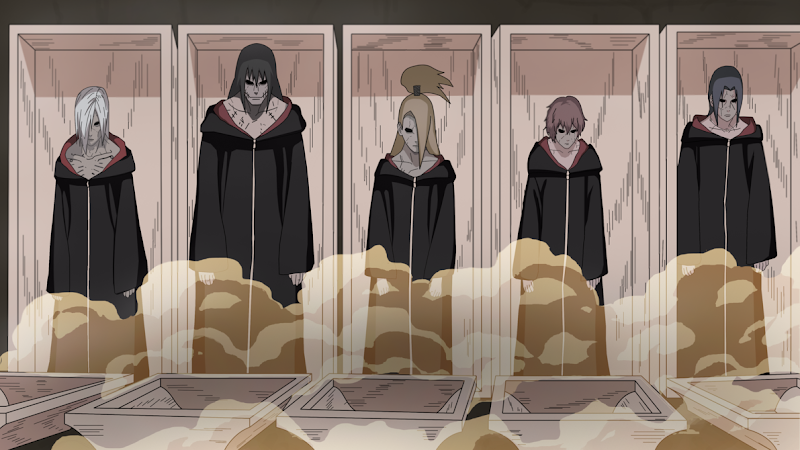 Juubi’s Tailed Beast Ball/Bomb could hit targets at very long range and is capable of destroying entire cities with a single shot. 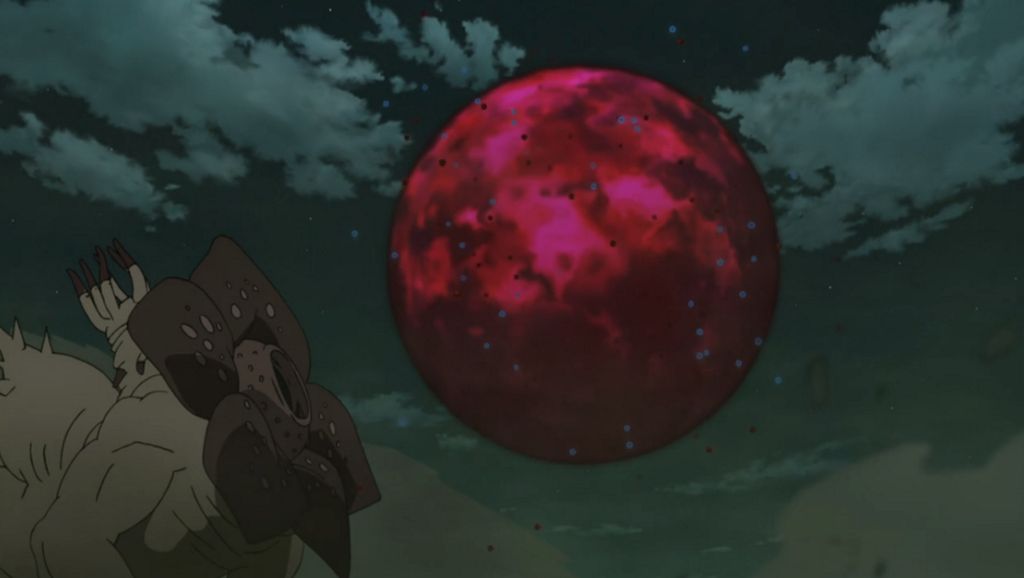 The Outer Path — Samsara of Heavenly Life Technique is reincarnation ninjutsu used through the Outer Path, which can infuse new life into the bodies of those who have died in exchange for the user’s own life. 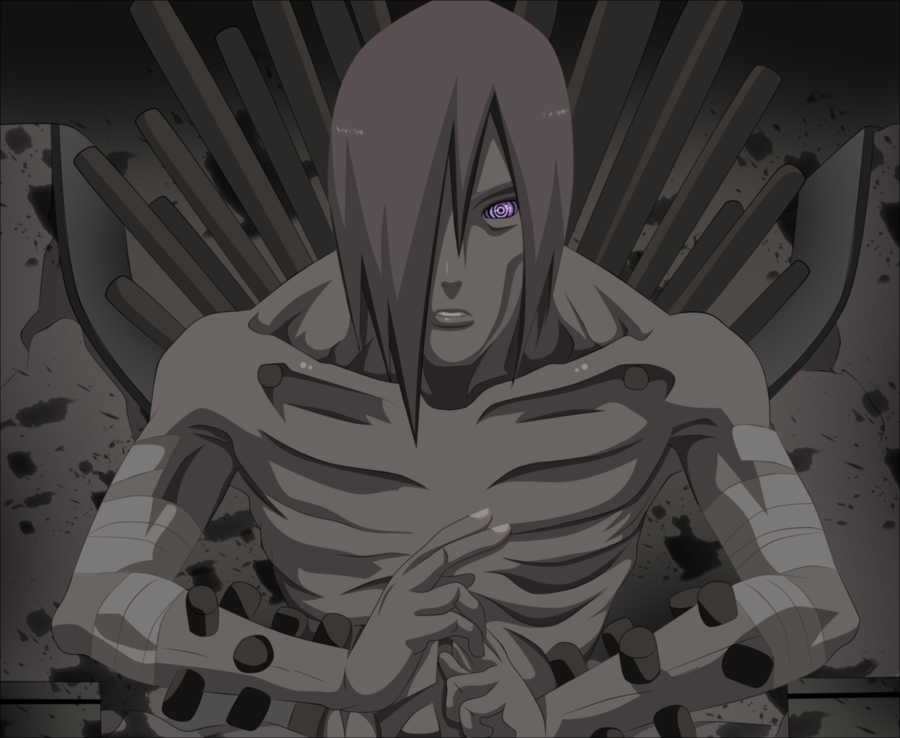 We’re looking for Anime Authors, who can make lists like this, it’s unpaid but worth it. Your posts will be seen by thousands of anime fans around the world. Email us at Team@OtakuKart.com for more info.