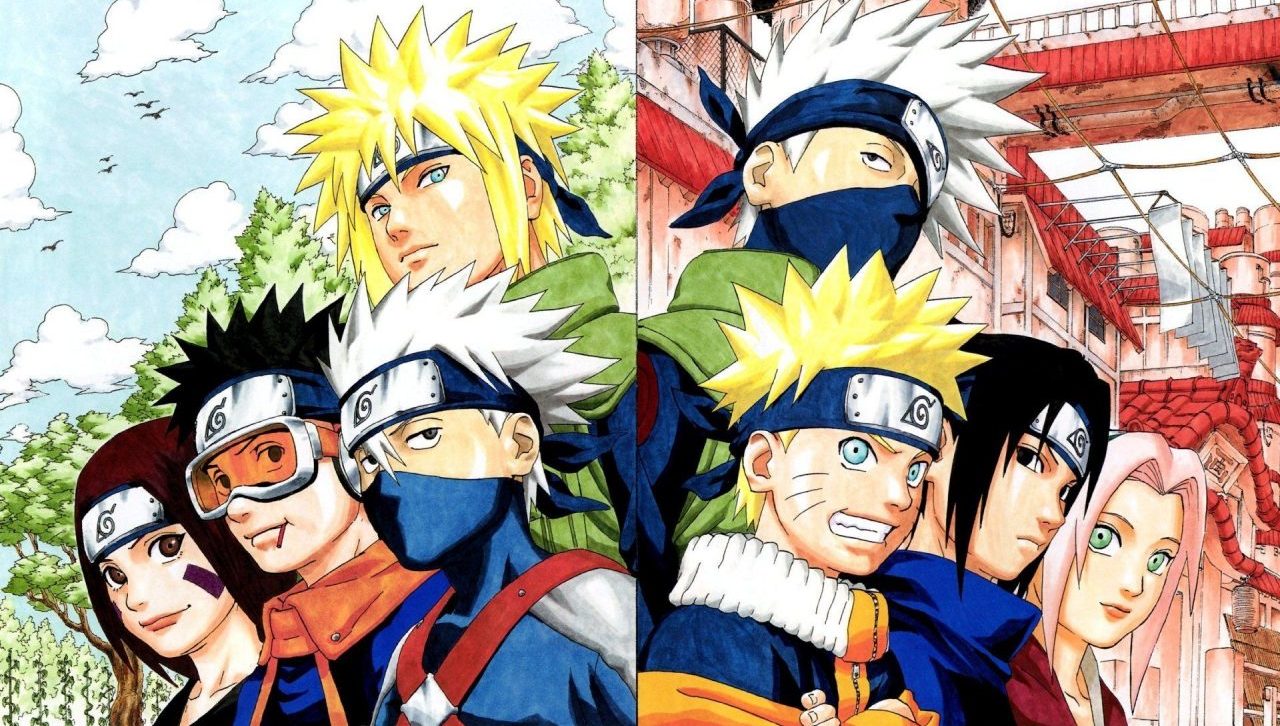 Ever since Japanese animation media (known as anime) crossed continents and became popular worldwide, it has been a hot topic about the differences between anime and cartoons. How is an anime different from a regular cartoon? Here are the Top 5 major differences:

Anime in Japan refers to all animated productions, English dictionaries define the word “Anime” as a Japanese style of motion-picture animation. The word, anime, could be derived from the French term “dessin animé” while others claim that it was used as an abbreviation during the late 1970s era.

On the other hand, Cartoon was initially used as a model or study for a painting. The word came from the “Karton” meaning strong or heavy paper. Over the turn of the centuries, the term cartoon has distanced from its original meaning. Now, it is used to define a humor picture with a caption or a dialogue. 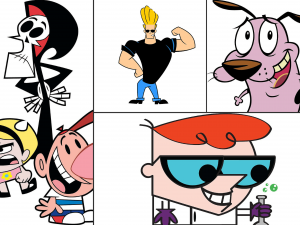 The first cartoon is said to have been produced in 1499. It depicted the pope, the holy roman emperor and the kings of France and England playing a game of cards. Since then, many humorists and satirists have been known to produce cartoon strips for the general audience. Even today, one can find archives of old cartoon strips on the web. 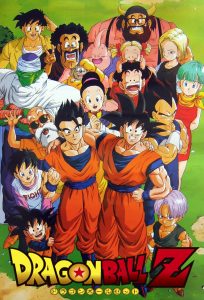 Anime has a very recent history as compared to a cartoon. In 1937, the United States of America introduced its first anime, “Snow White and the Seven Dwarfs”. Although the first anime to be released in Japan was “Momotaro’s Divine Sea Warriors” in 1945. Since then, no one looked back and with each passing year, anime has become a very profitable venture for many TV & film producers in both US and Japan.

Cartoons are usually intended to induce laughter and there’s always a happy ending. Anime doesn’t always follow that general concept. It doesn’t necessarily have a happy ending. Their stories can range from pirate attacks to humorous adventures to tales of samurai. The majority of anime movies and shows differentiate themselves from their American counterparts by creating a plot that stays in place the entire series, maintaining the viewer’s morals, and a certain level of complexity. In short, Anime is aimed at people with longer attention spans who like to see a plot unravel over a large number of episodes. 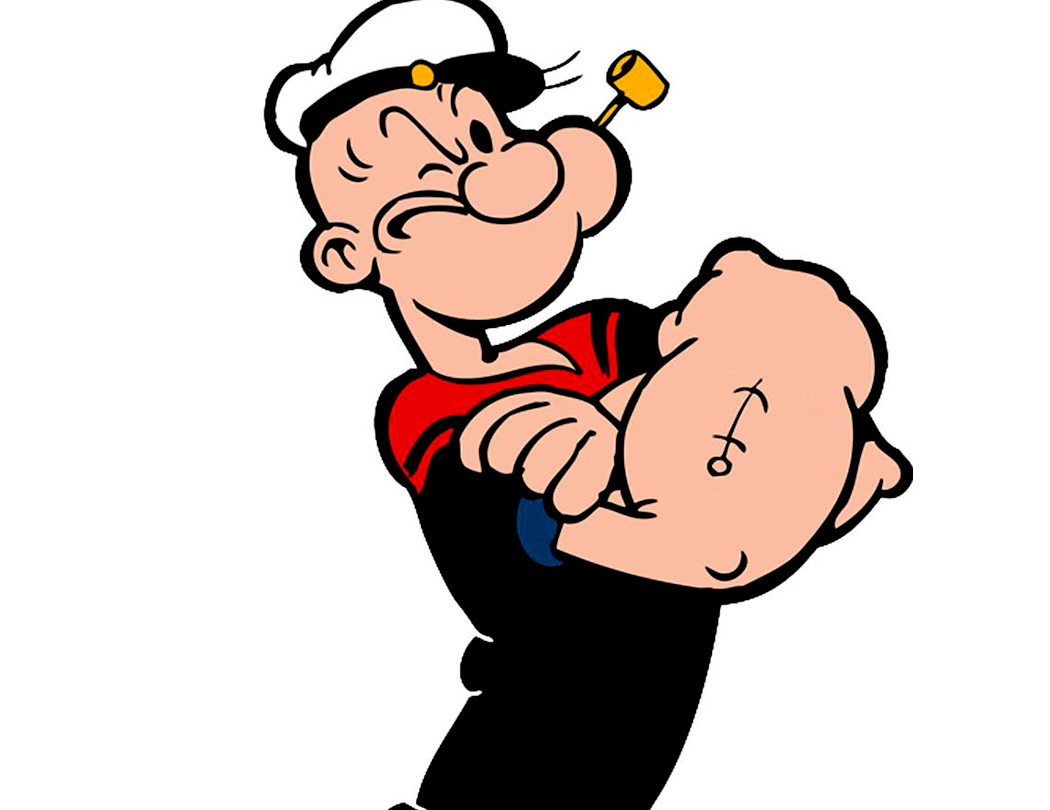 Anime and cartoons both use traditional animation production, processes of storyboarding, voice acting, character design, and cell production. Anime is often considered a form of limited animation i.e. common parts are re-used between frames instead of drawing each frame. This fools the eye into thinking there is more movement than there is, and lowers production costs because fewer frames need to be drawn. 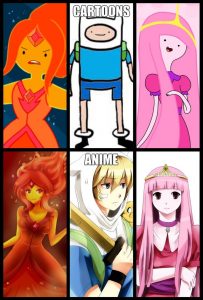 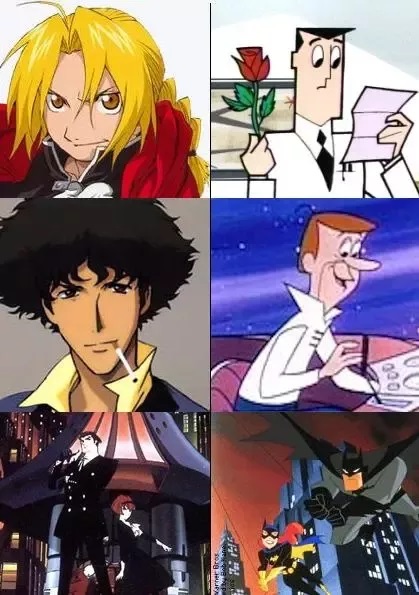 Anime illustrations are known to be exaggerated as far as physical features are concerned. Usually, one can differentiate anime from a cartoon by observing the physical traits of the characters. Anime characters include “large eyes, big hair and elongated limbs” and “dramatically shaped speech bubbles, speed lines and onomatopoeic, exclamatory typography.” Cartoons, however, approximate reality a little more and carry traces of day-to-day life in them. Striking resemblances to humans can be spotted in various cartoons. but cartoon characters are still caricatures, so they often diverge from reality! 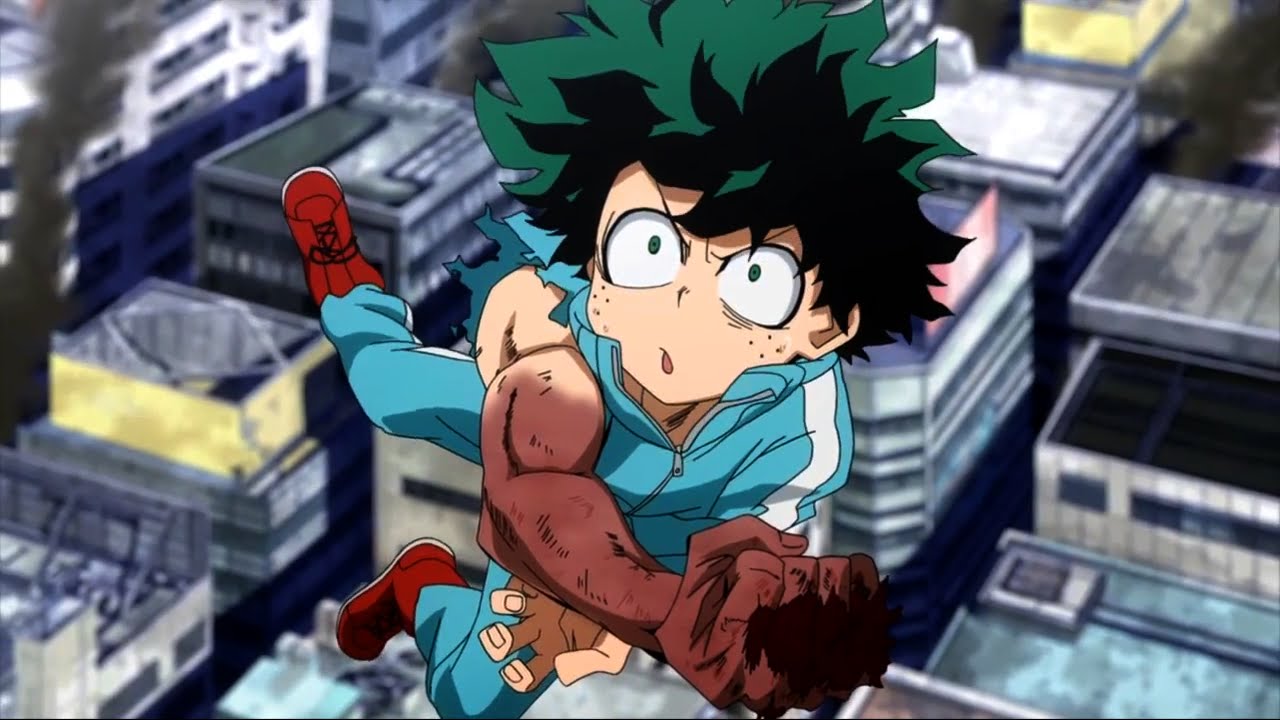 Facial expressions for anime characters are way too different in form than their counterparts in the cartoons. For example, Embarrassed or stressed characters produce a massive sweat-drop (which has become one of the most widely recognized motifs of conventional anime).
Characters that are shocked or surprised perform a “face fault”, in which they display an extremely exaggerated expression. Angry characters may exhibit a “vein” or “stress mark” effect, where lines representing bulging veins will appear on their forehead. Angry women will sometimes summon a mallet from nowhere and strike another character with it, mainly for comic relief. Male characters will develop a bloody nose around their female love interests, typically to indicate arousal. Characters who want to childishly taunt someone may pull an “Akanbe” face by pulling an eyelid down with a finger to expose the red underside. 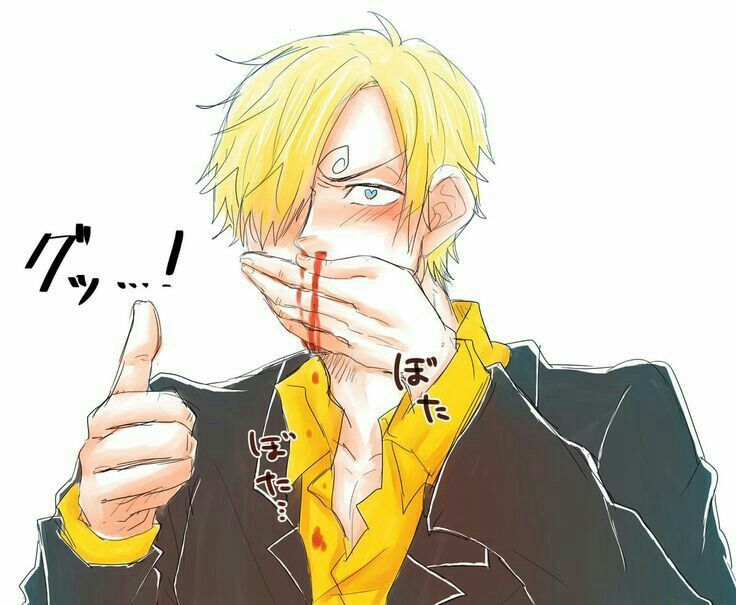