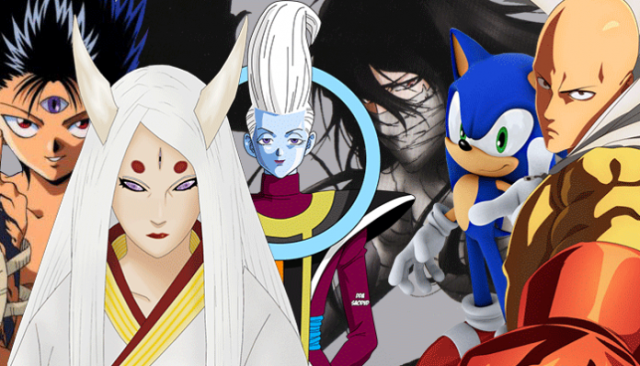 Today we’ll be talking about Top 10 Fastest anime Character. Note that I have taken 1 character from each anime, if I forgot any do mention it in the comments below! 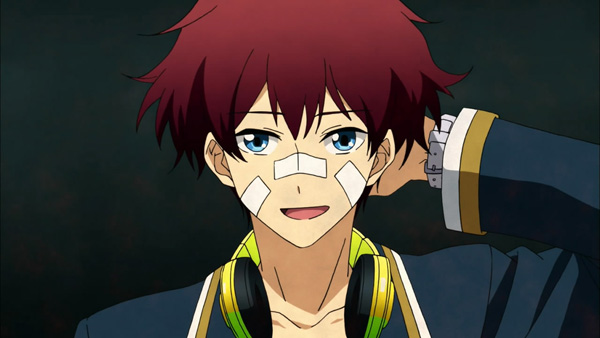 Meruem easily managed to dodge Netero’s punches in his fight. Netero’s punches are launched with the speed of sound. So we assume his speed is greater than Mach 1. But I’m still confused in Cheetu, Meruem, or Kilua.

In Sonic X, Sonic managed to keep up with the speed of Chris’s pod. According to the speed-o-meter, the pod’s speed was Mach 2.85, so Sonic was as fast as Mach 2.85 and that wasn’t even his full potential.

Hiei was able to slice his opponent 16 times in the blink of an eye or create afterimages of himself and his opponents can’t even follow his speed. In his battle against Makintaro, he didn’t even move from his position and he actually cut and grabbed his opponent’s hand, without the opponent noticing it. And yeah that wasn’t even his full speed. 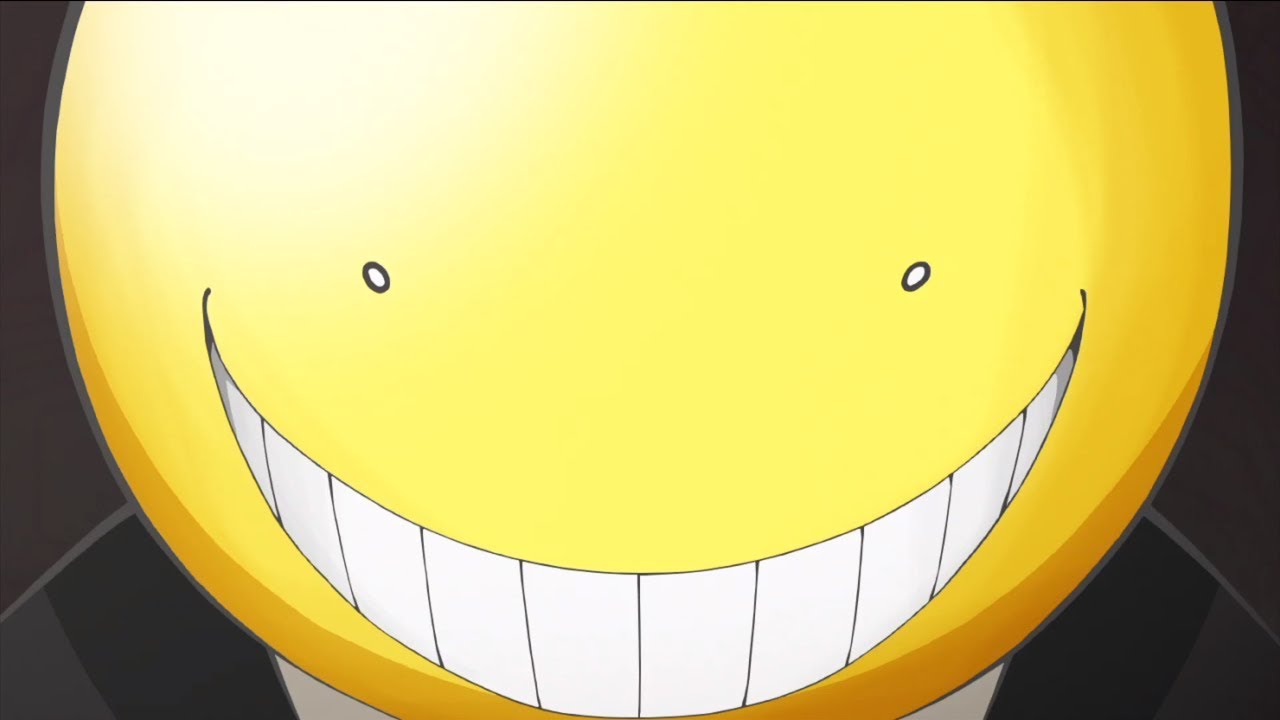 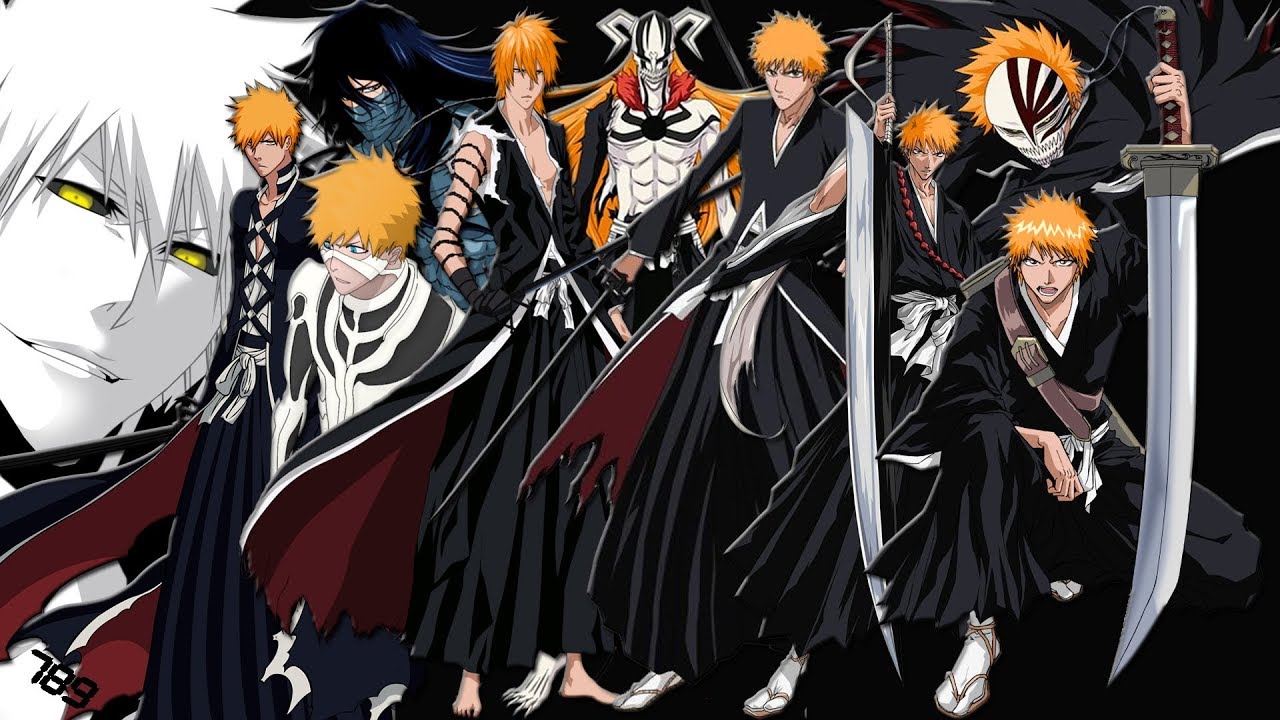 Aizen was a way to fast that it looked like teleportation skills, but he couldn’t do anything against Ichigo. It’s safe to say that it wasn’t even Ichigo’s full power. He’s pretty damn fast! 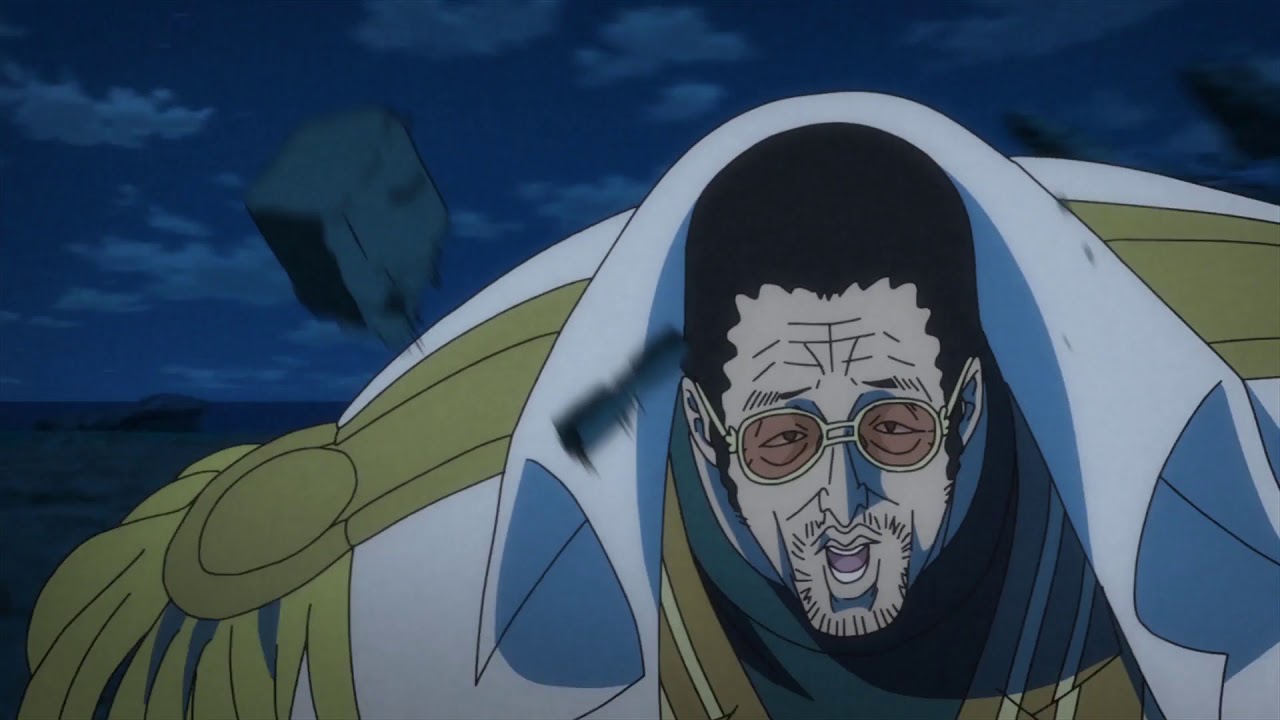 Kizaru ate the Pika Pika no Mi logia type devil fruit, which gave him the power of light. That’d be Mach 242.78. 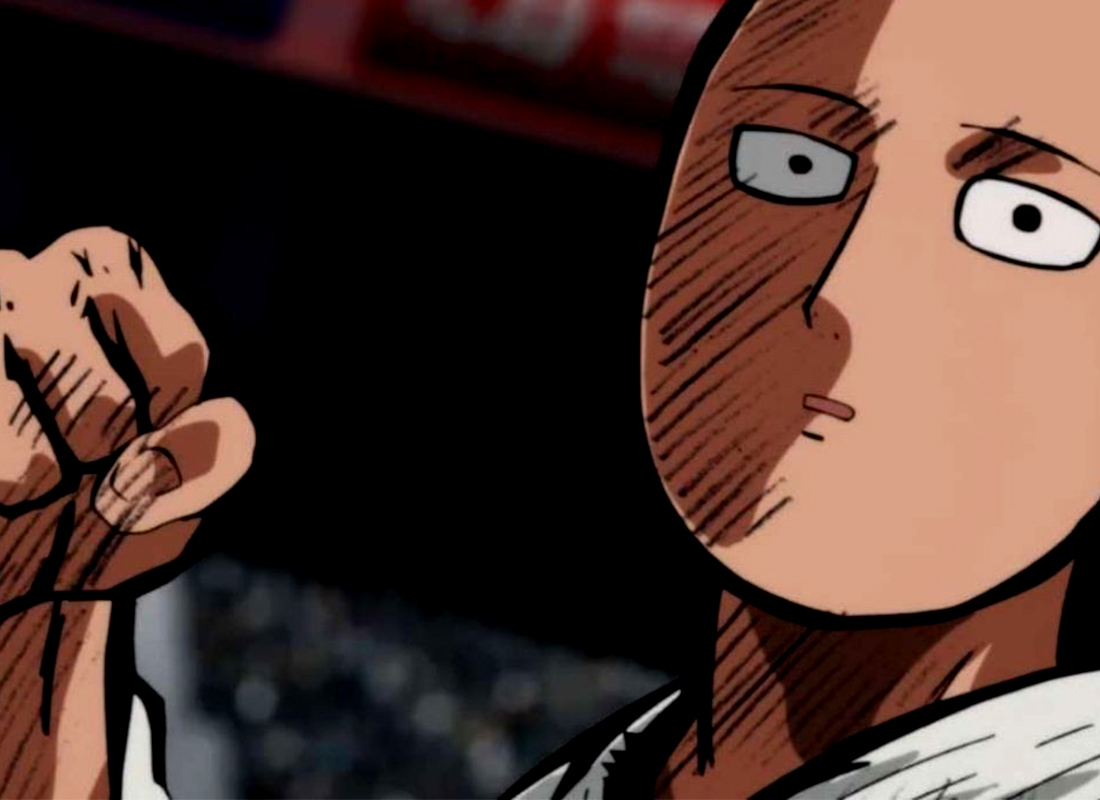 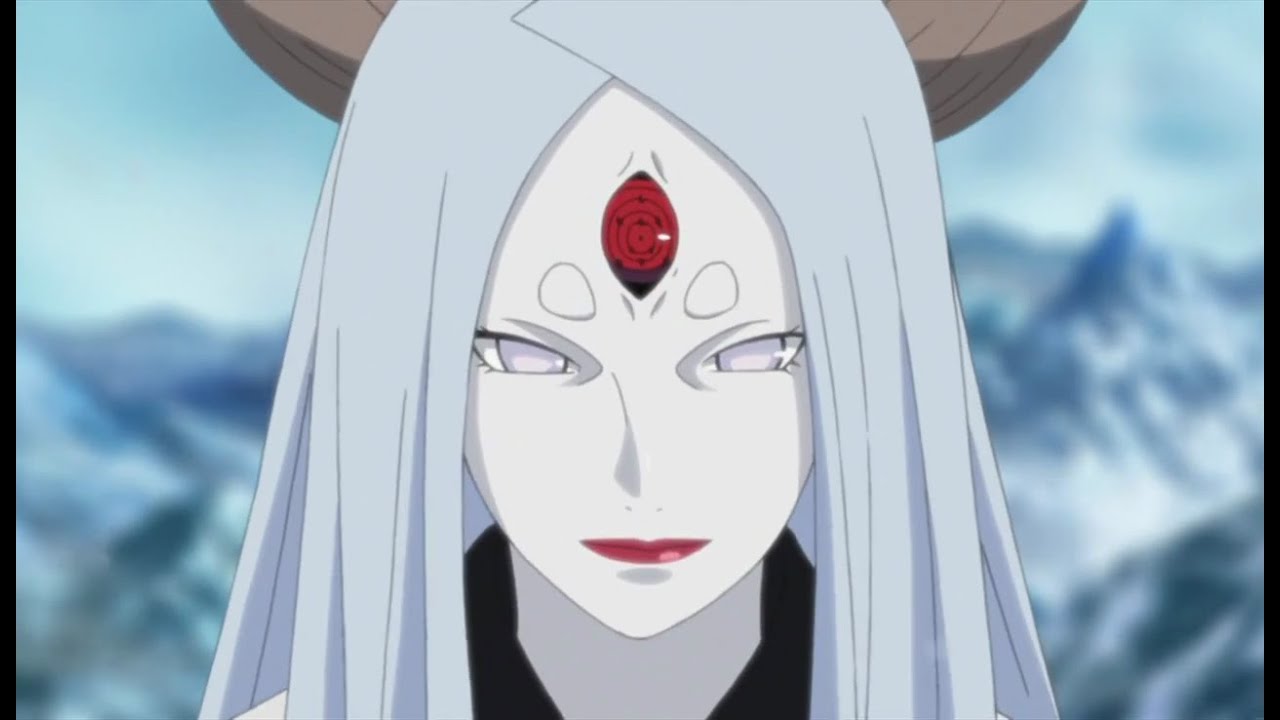 She can change dimensions and go to different dimensions within seconds. And it’s okay to say that she’s definitely faster than everyone else in Naruto. 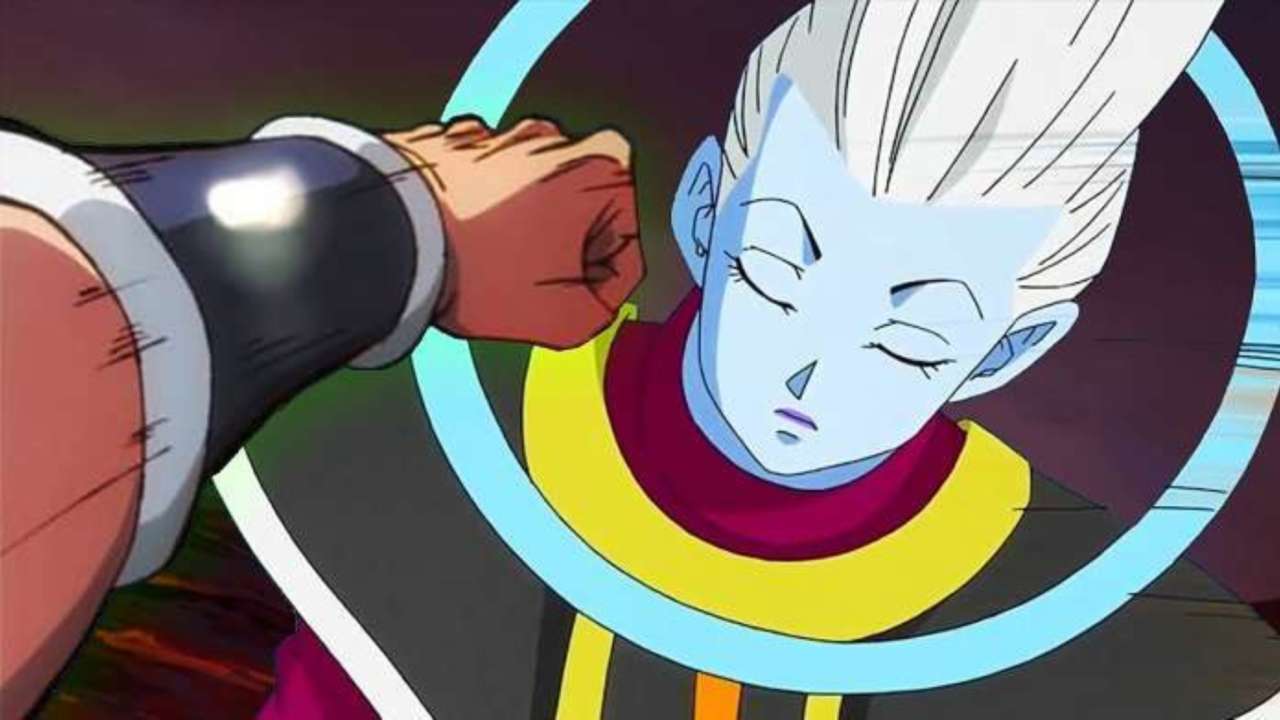 So he’s the fastest being in the universe and he can go anywhere he wants, and not only that he can travel through time as well.