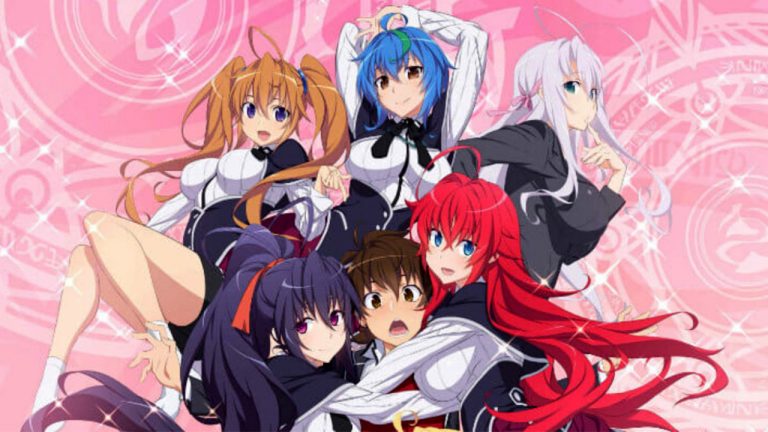 Highschool DxD Season 5 What We Know

So will a season 5 happen? The short answer to that is, yes. The show isn’t over yet, and we don’t expect it to end anytime soon. There is still a lot of content that needs to be adapted, so without a doubt, you can expect Highschool DxD to come out with the fifth season. But when exactly will it happen?

We cannot give you an exact answer right now. However, looking back at the time TNK takes to produce each season of Highschool DxD, I’d say we have a lot of waiting to do. Highschool DxD Season 1 came out in 2012. Since they had enough content to adapt, season 2 came out in 2013. We had to wait a little longer for Season 3 to begin. It premiered in April 2015 and finished airing in June 2015. 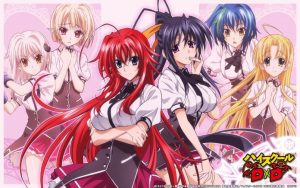 Highschool DxD Season 4, or Highschool DxD Hero came out in April of this year, after three long years. As you can see, the pace is slowing down, so I think we won’t be seeing Highschool DxD return with Season 5 any time soon. They want to take their time with this, and if I had to guess, I’d say the show will make a return in 2020.

I know that’s far away, but that’s when I see the show returning at the earliest. It could even be further away from 2020. Right now, I hope the show adapts the content nicely, and we get an announcement on the upcoming season soon enough.

What are your expectations for the upcoming season of Highschool DxD? Let me know your thoughts in the comments section!