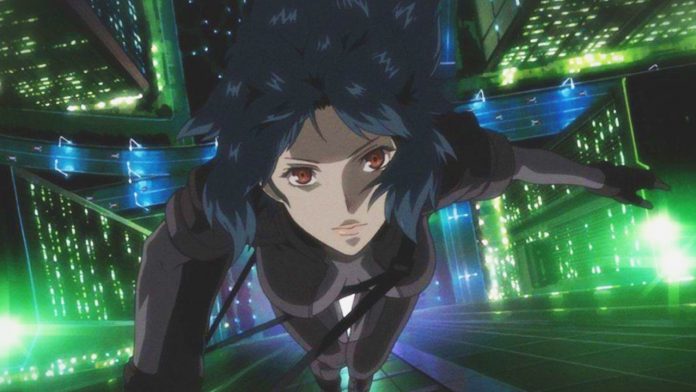 This is a review of the Japanese animation series, Ghost in the Shell that aired in the early 2000s. Two seasons of the Anime ran on the TV from 2003 to 2005. This is based on the manga written by Masamune Shirow that first serialized in 1989. The anime is written and directed by Kenji Kamiyama and the soundtrack was done by Yoko Kanno. Before this anime, a stand-alone movie was made on Ghost in the Shell which was a massive hit. It led to the production of a whole TV series based on the popular manga.

Ghost in the Shell is a futuristic, fictional prospect of the world in the 2030s. At the time of its writing, the anime shifted 25 years into the future. Most of humanity has turned into Cyborgs. The plot is set in a fictional Japan that is filled with crime and corruption. The main focus is the “public security section 9” which is an organization that deals with this turmoil. 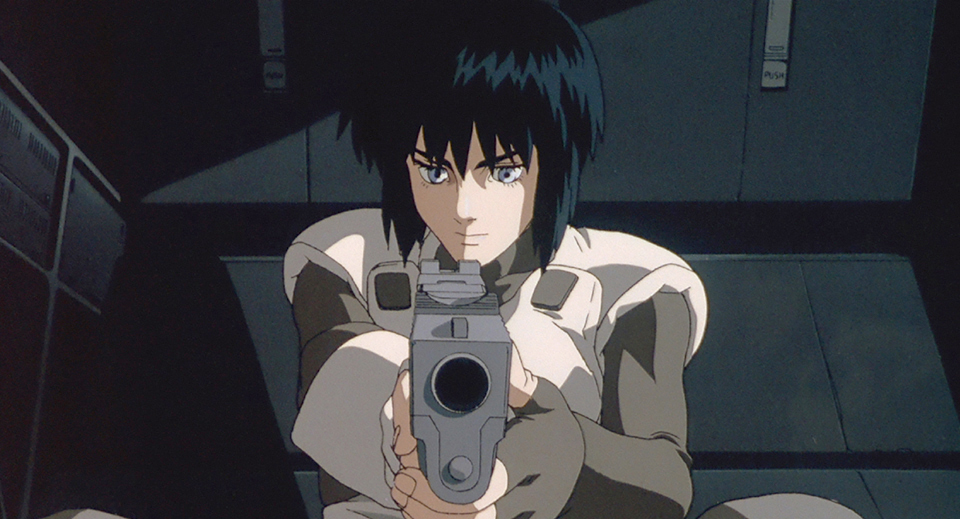 The first season focused on the “laughing man” incident where an investigation against cyber technology turns into a huge corruption scandal. Big companies were trying to take control of the trade for micromachine. Section 9’s efforts to take down these hackers and terrorists were thrilling in every sense.

We shift two years into the future in the next season where the world is dealing with the effects of the 3rd and 4th world wars. The anime depicts the world to be a war zone until 2030. The technology shown in the series is not attainable in such a short period but the designs are brilliant. This type of future is entirely possible in the coming centuries.

Overall, this action-packed anime is worth your watch. I would rate the two seasons, 4/5 for animation and music. What did you think about Ghost in the Shell?