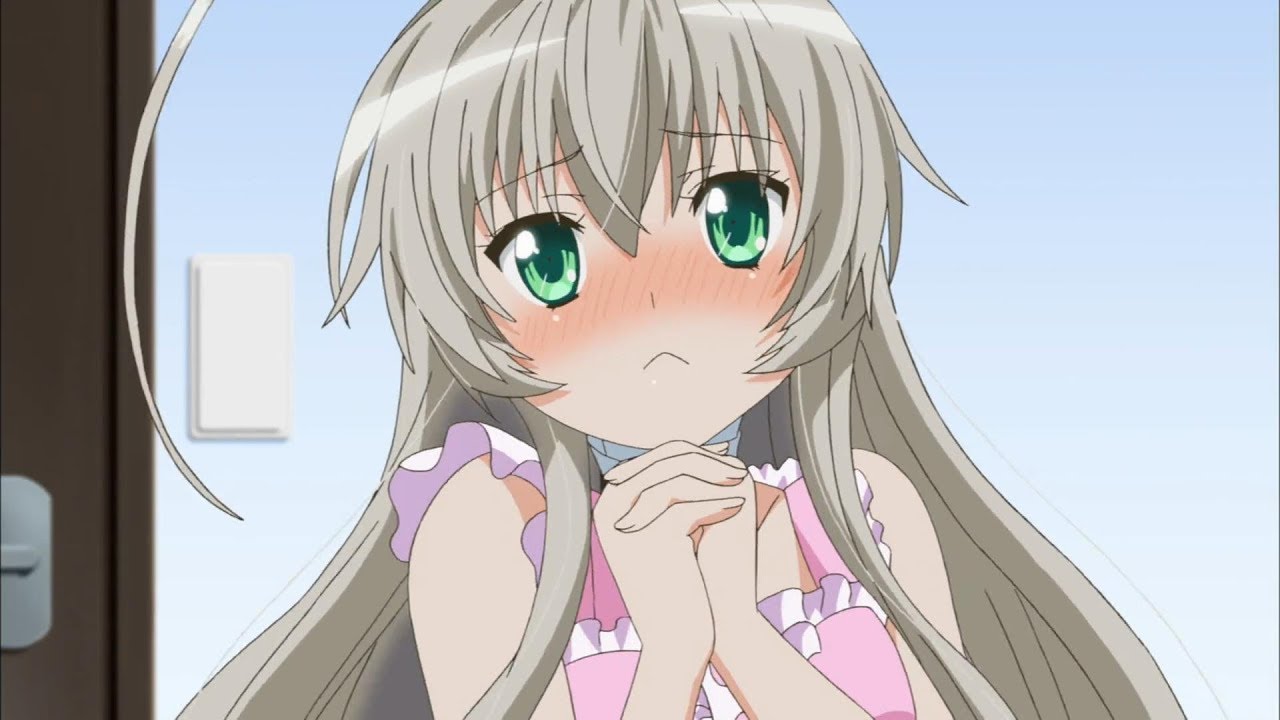 Deredere, which is also written as dere-dere, is a character which is completely kind, happy, and energetic. These characters are very sweet and energetic, and are known for spreading joyfulness as they are usually cheerful and happy. No matter whatever happens, they are known to get back to their cheerful nature, and try to make the people around them happy.

Dere-deres are similar to other types such as tsundere and yandere, as even if they are in love with someone, they can manage to live and grow their character even if they are not together. However, a difference between other deres and derederes is that they are usually chill even with the person they love if they see someone else getting along with them. The only thing that triggers them is when someone tries to harm their love.

Derederes are seen to be open to show their care and affection to the hero, but they are either totally open about love, or they are hesitant to even share that they love them. So, these are the major characteristics of dere-deres.

Another thing to notice is that they usually purposefully cuddle up with the hero and also hit on them. Moreover, a more mature version of this type is called oujodere, and more extreme version is Megadere.