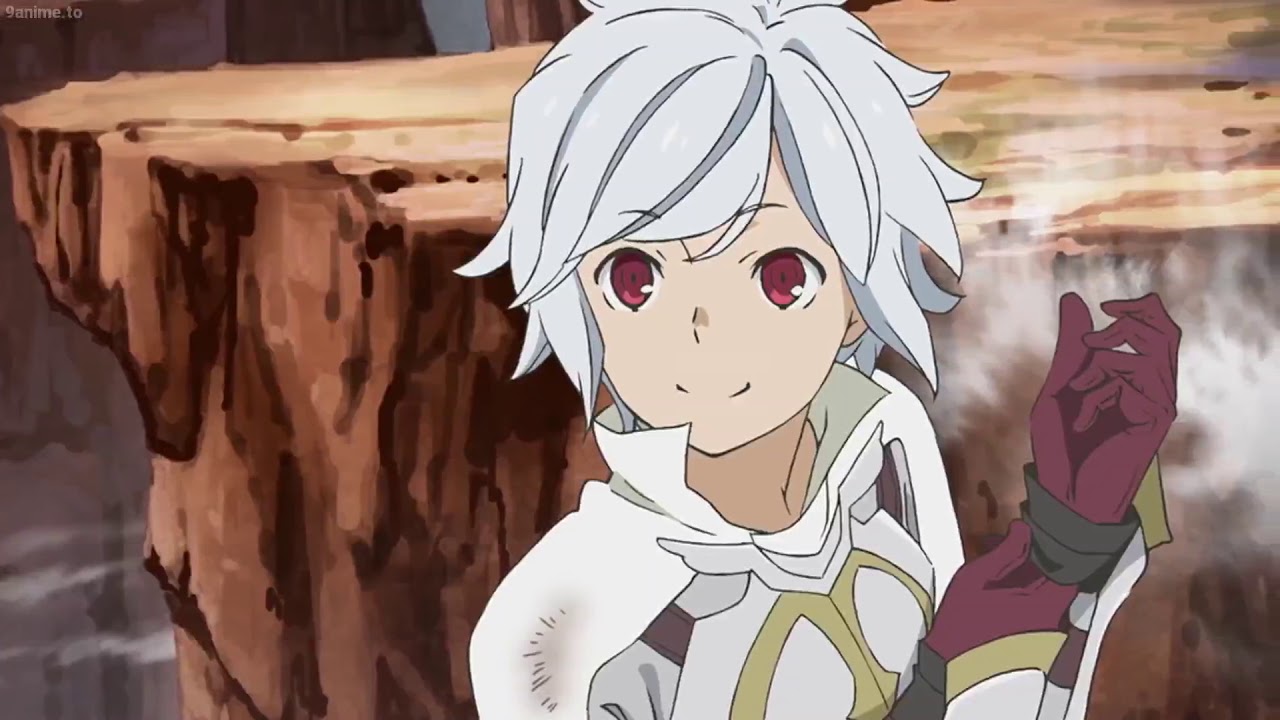 DanMachi “Arrow Of Orion”, which is slated to come on February 15, 2019, was announced together with the second season of the series. The film will be based on an original story written by Fujino Omori. Since the season one ended in the 5th volume of the light novel, it is expected that DanMachi season 2 will be starting on the 6th volume. The season might span volumes 6 and 7.

Unfortunately, there’s no other news about DanMachi season 2 since its confirmation and announcement at GA Bunko Stage 2018. There’s still no specific release date or any new news about the series. The only thing that fans know is that season 2 is happening, it might happen in 2019, and it might span two volumes (6 & 7). The release date might be revealed in the movie, but it is very unlikely that season 2 will be released after the movie. 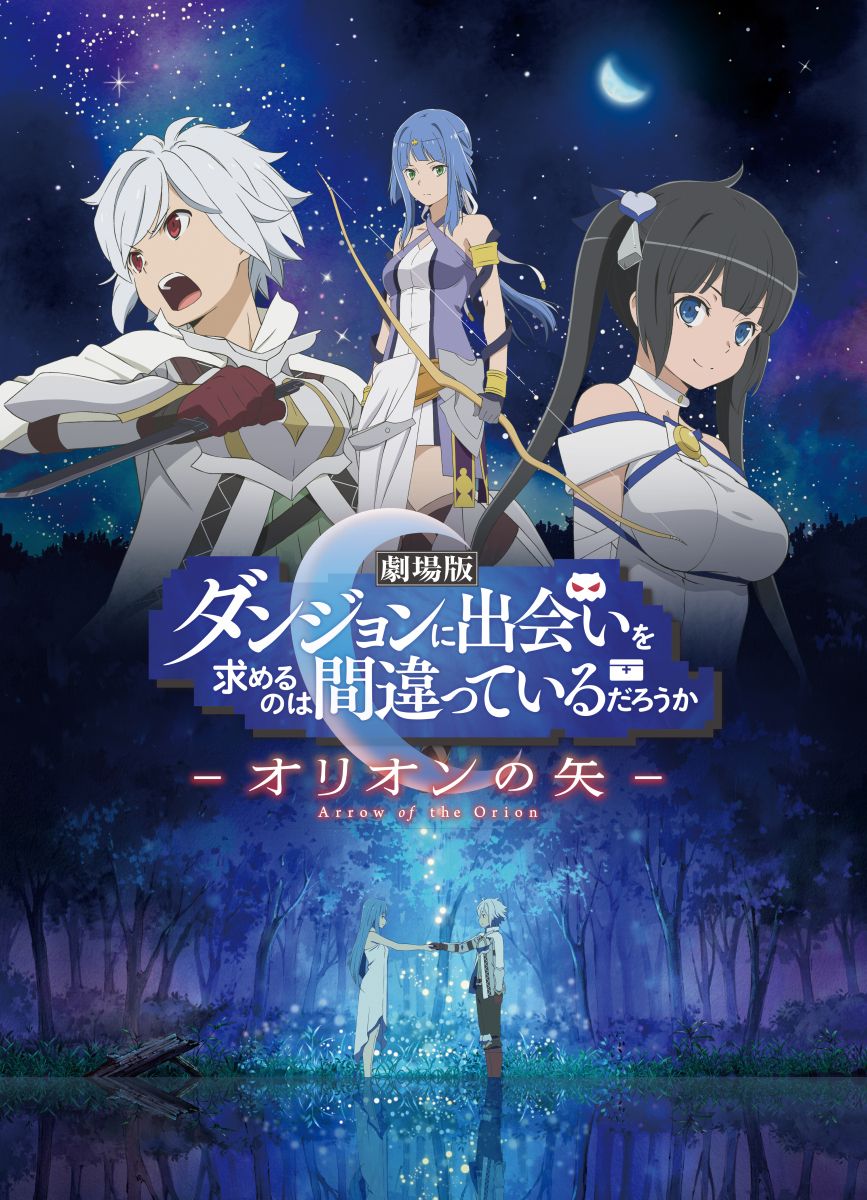 As per the episode count, the first season (which ended last December 7, 2016) lasted for 13 total episodes covering five volumes of the Light Novel. If DanMachi season 2 will go by the same episode count, depending on the pacing, the second season might fit volume 8 along with 6 and 7.

DanMachi Season 2 is the sequel for DanMachi (Is It Wrong To Try To Pick Up Girls In A Dungeon?) which aired from April 3, 2015, to June 26, 2015. It was produced by J.C. Staff and is streamed through Crunchyroll. Yen Press is releasing DanMachi and Sword Oratoria in North America. The next season is expected to tackle the Familias wars where Apollo decided to make Bell his property. Because of this, the war between Familias will start.