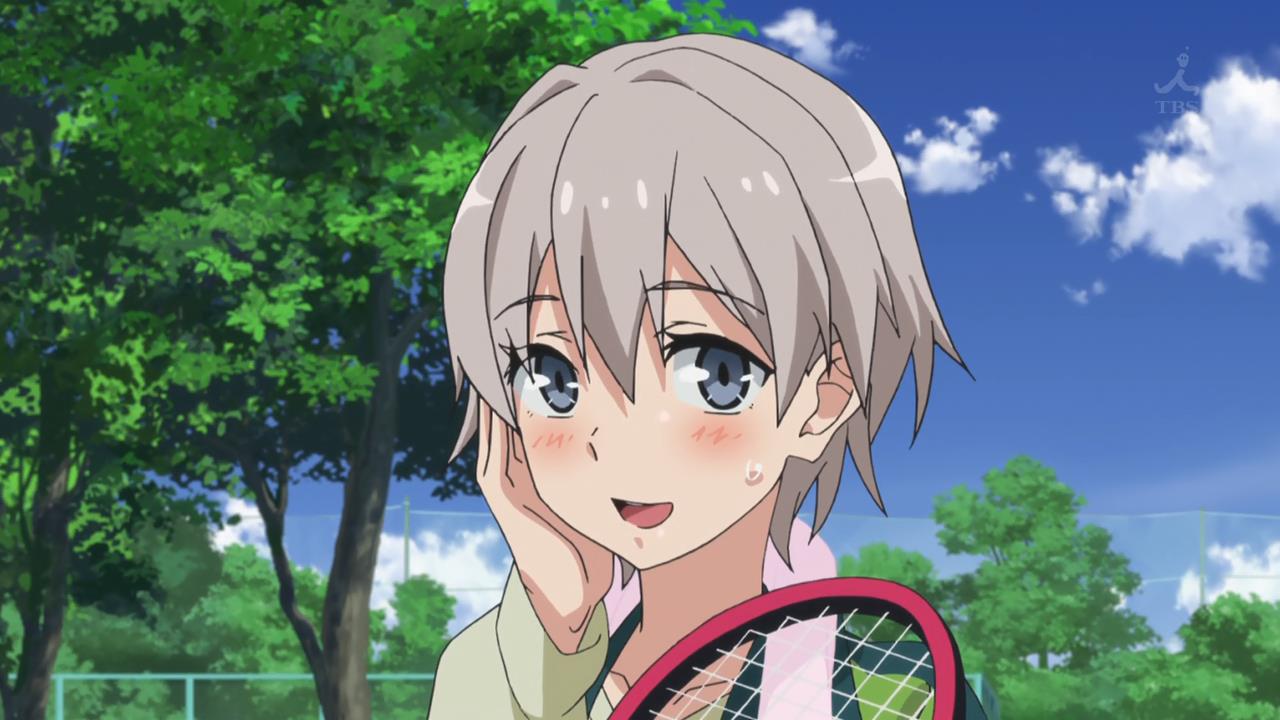 Anime traps. Well, many of you don’t even know about this word. Let’s just start the day with a question. What is an anime trap? The answer is, the anime trap is something that doesn’t look the way it should be. In simple terms, suppose you are a handsome man who wants someone to date. So after being active on many dating apps and websites, finally you got succeded in finding one. You become good friends on social media, exchanged Instagram id’s and planning to meet in real. You are dreaming of a rich life with her. Your children are running here and there in your dreams. Suddenly, you came to know, the account you are chatting with is not a valid account and is being run by your neighbor’s uncle kid. Your dreams just shattered on the ground. Your kids suddenly disappear. Isn’t it a trap?

The same thing happens in anime. We will discuss this in detail, and we will also discuss why creators do this? Is there any logical reason behind this? This can be seen in 70 percent of the anime series. Whether it be like Naruto, One Piece, or Hunter x Hunter. Well, sometimes, the creator makes the personality of a character in a unisexual way, so it can be portrayed as a male or female depending on the director or the voice artist. The best example of this is Kurapika from Hunter x Hunter. He looks like a girl when the character got introduced in the anime. Well, without wasting any time, let’s just jump into the topic.

How would you feel if someone told you to attend a school as a girl if you are a boy or vice-versa? He has a debt on his shoulder which he can’t repay, so the school lands a solution where he needs to attend the school like a girl. Sometime’s he questions himself about his masculinity. 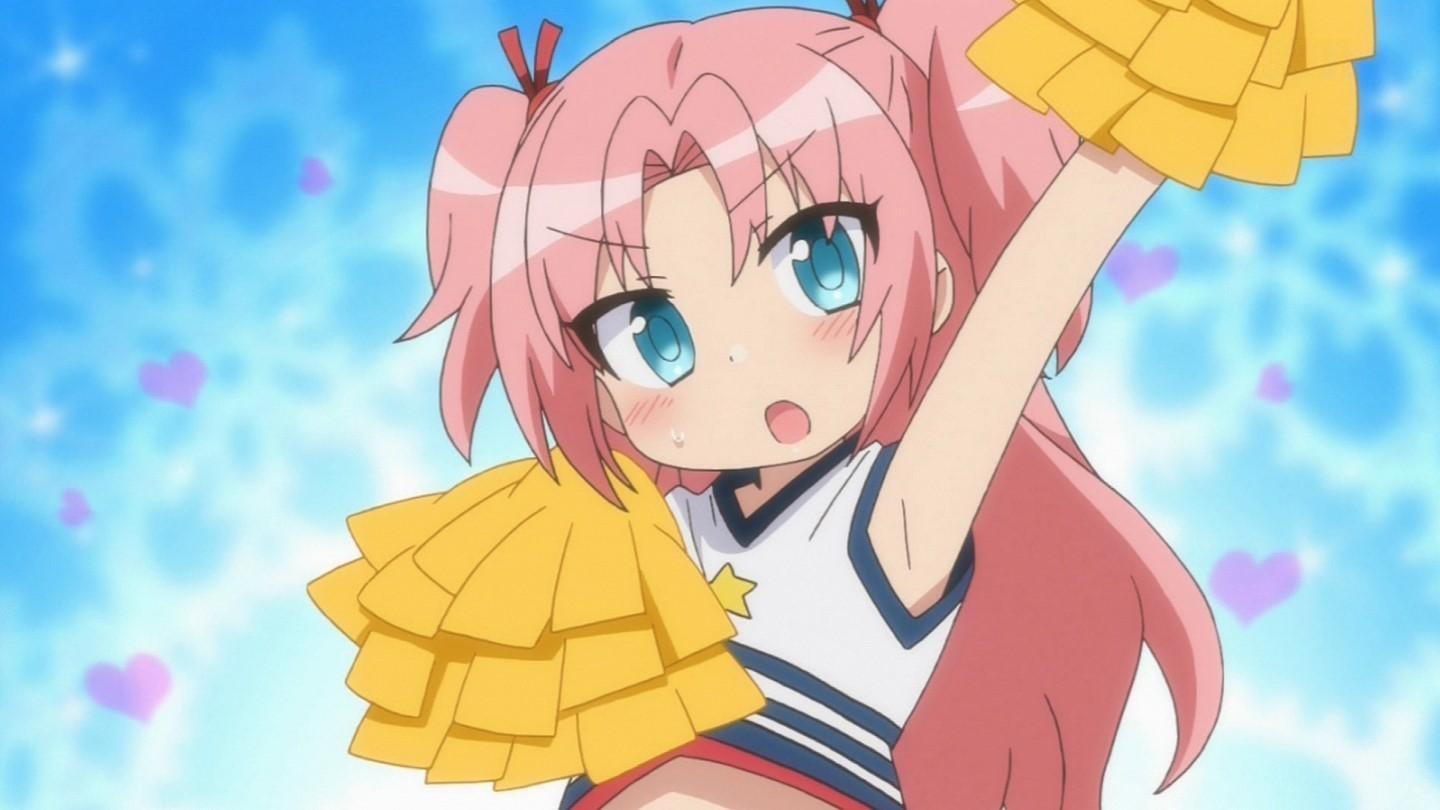 Well, this character looks like a girl, but he is a boy. He always tries to act and be like a boy, but her voice and actions confuse people about her gender. Even the main character of the series, Hachiman, got confused with her gender. This is a trap with which you should be aware. 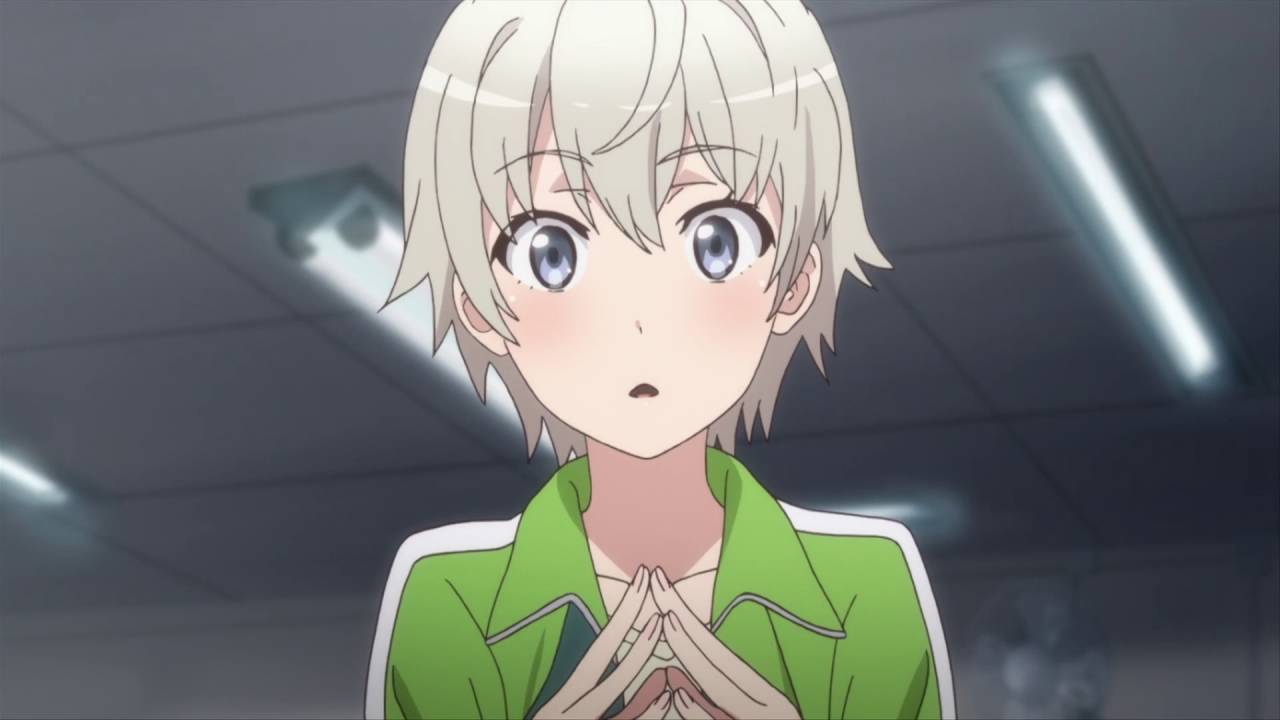 He is a cross-dressing character from the anime Princess jellyfish. People often got confused about her gender. He loves to wear female attire and believes that any woman can be beautiful. This character belongs to a royal family, which makes him exciting to watch in the show. 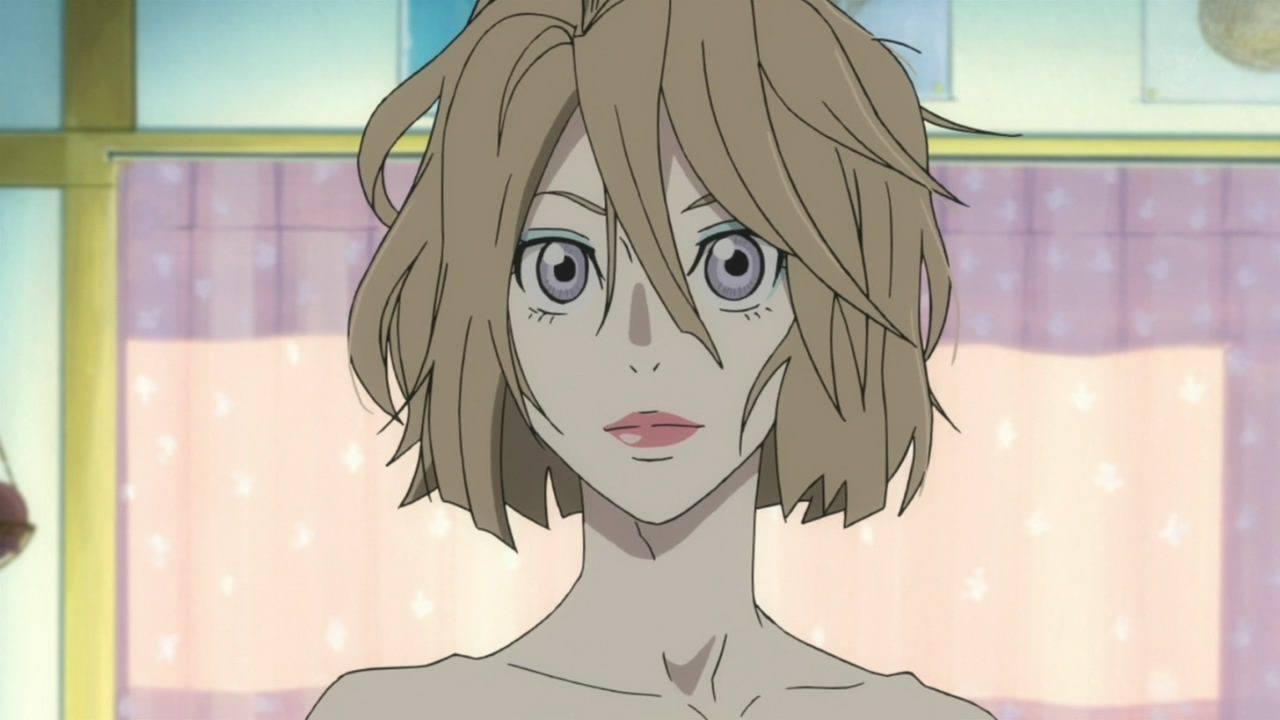 Souta Takanashi is the main character of the anime “Working!!!”. He is a part-time waiter in a restaurant called Wagnaria. He is a cross-dresser who mostly can be seen in Waitress’s clothes. The name of her female friend is Kotori. 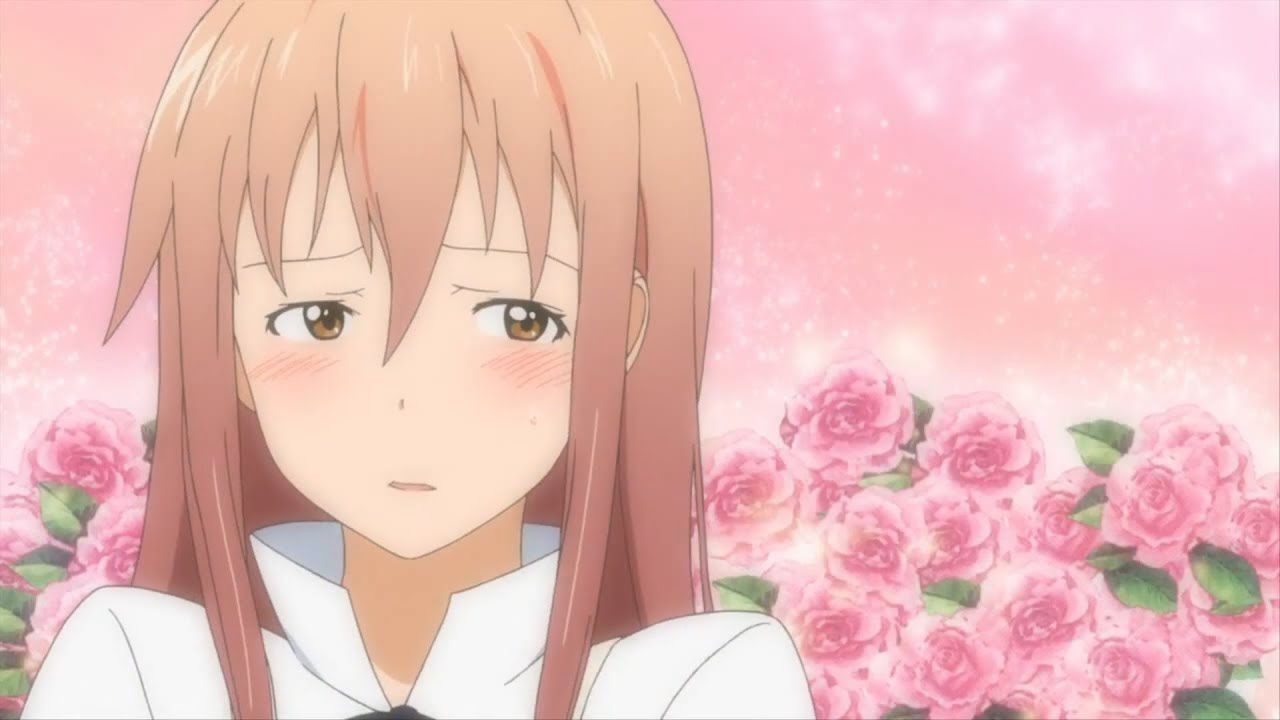 The appearance of Chihiro Fujisaki can trick anyone. His cross-dressing art completely eliminates the male look. You just can’t think of him being a boy. He often gets bullied by his mates.

This is the biggest trap of the article. Almost every naruto fan was lured by his looks in the starting, but in the end, they all were like, “Hey, what the___”. He is a powerful character who possesses kekei Genkai, a move in Naruto. He is a close subordinate of Zabuza. He also saved Zabuza from Kakashi at the starting of the series. He is being defeated by Naruto when he opens his nine-tail seal for the first time. 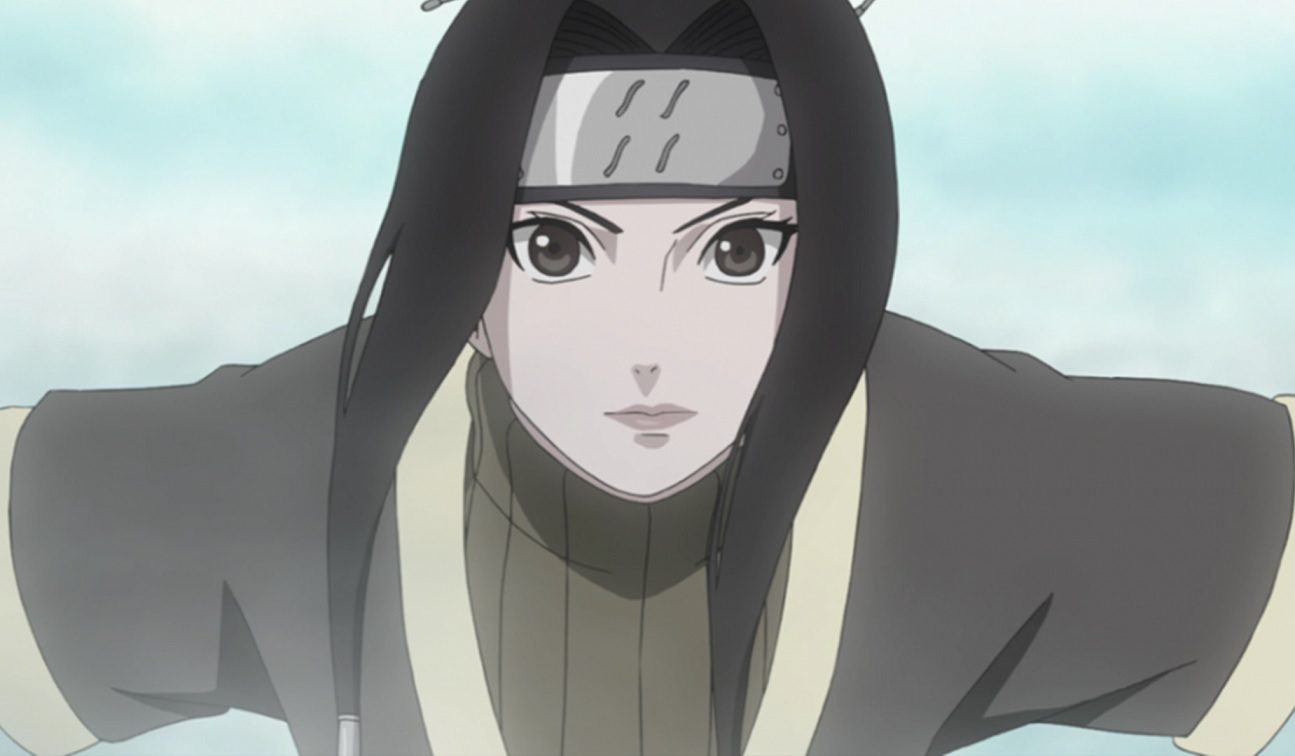 Don’t let this character fool you. He almost looks like a girl, but he is a boy in reality. He likes his own looks, which we have seen many times in the series. He has a crush on Rintaro. In one of the emotional episodes, when Rintaro goes back to save Mayuri, but that would mean that Ruka would become male again. She agrees to date Ruka on one condition. The Date did not go well, but later, he found out that Rintaro loved him, but she is not a female anymore. 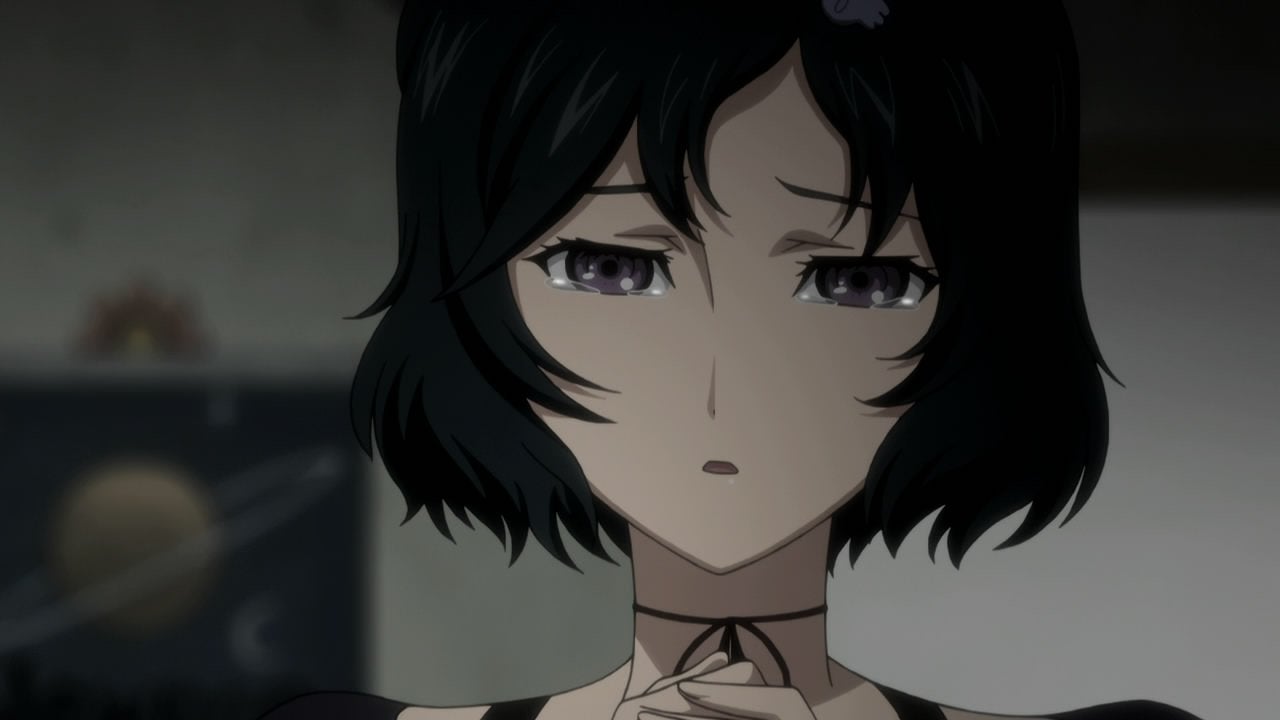 So that’s all for today. We hope you got aware of all the possible traps in anime. Make sure to follow us on our social media handles and also share this article with your friends and let them know about the traps in anime.

In this article:Anime Traps You should be Aware of