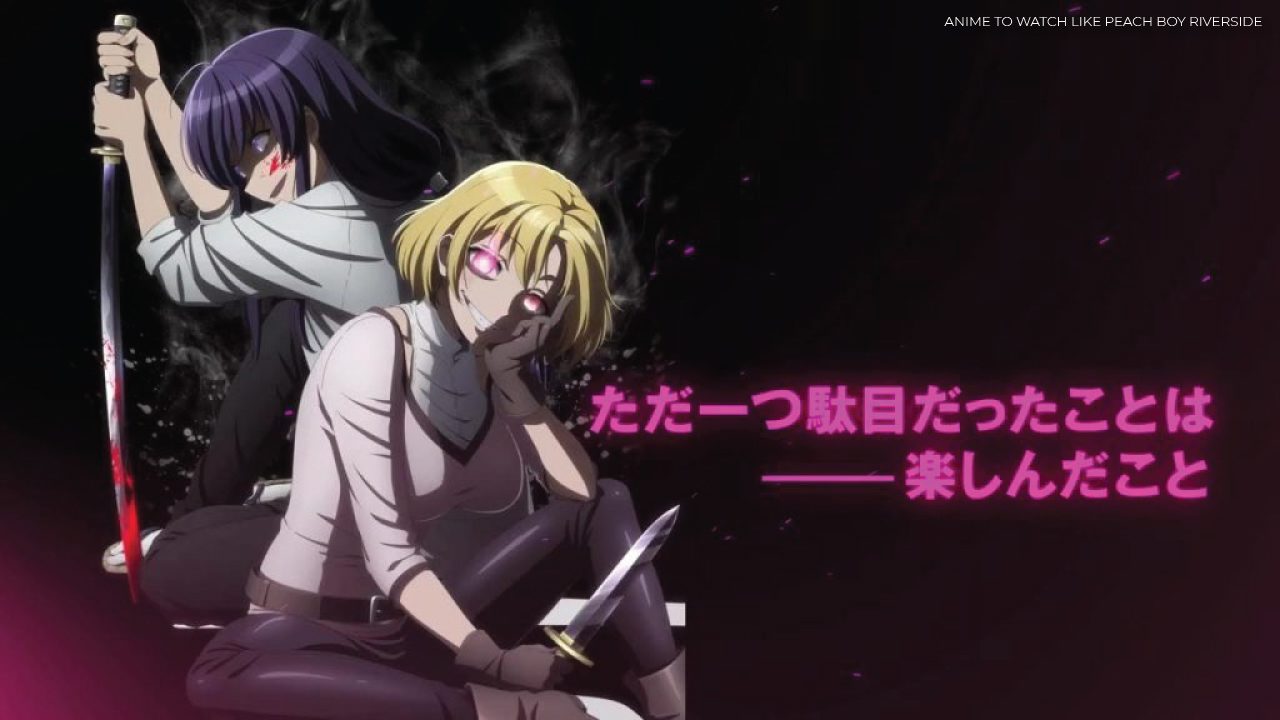 Peach Boy Riverside is a fantasy, shounen anime produced by studio Asahi Productions. The manga is written by Coolkyousinnjya, who is also the author of ‘Miss Kobayashi’s Dragon Maid’. The similarities between the character designs can be seen. The manga was released back in February 2016. It has 46 chapters in 10 volumes, with more chapters incoming. The anime, on the other hand, was released on July 1, 2021. Ten episodes out of 12 are out. In this article, we would be talking about anime to watch like Peach Boy Riverside.

Peach Boy Riverside follows the story of Saltherine “Sally” Aldarake, princess of the Kingdom of Aldarake. She is on a quest to find a person named Mikoto Kibitsu. She is traveling through the magical world where humans, demihumans, and oni are all fighting with each other. Humans have created a wall to protect them from monsters. Sally firmly believes that all three factions can live in harmony, but not everyone supports her idea. On her adventure, she meets all kinds of people and now has a companion named Frau, who believes is in debt to the princess for giving her a carrot.

Not many fantasy-shounen anime live up to the expectation of the audience and are thus scrapped very early on. But Coolkyousinnjya is not one of those authors. He takes time and effort to establish the characters, the world they are in, and also the storyline. Certainly, Peach Boy Riverside is good but has not quite caught the eyes of many Otakus. With ten volumes already out and the audience waiting for anime episodes to drop, it’s time we discuss anime to watch like Peach Boy Riverside.

Many of you might have already seen Overlord. But for those who haven’t, let me give you an idea as to what this anime offers and its storyline. Overlord is about a popular online game, Yggdrasil. The game is set to shut down at midnight. The game’s server goes offline at midnight, but something doesn’t seem right. Momonga, a character in the game, is still in the game. All other non-playable characters have now gained their own free will. Now in this new world, Momonga commands his loyal servants to help him investigate and take control of it. He hopes to figure out what caused such an unexpected development. 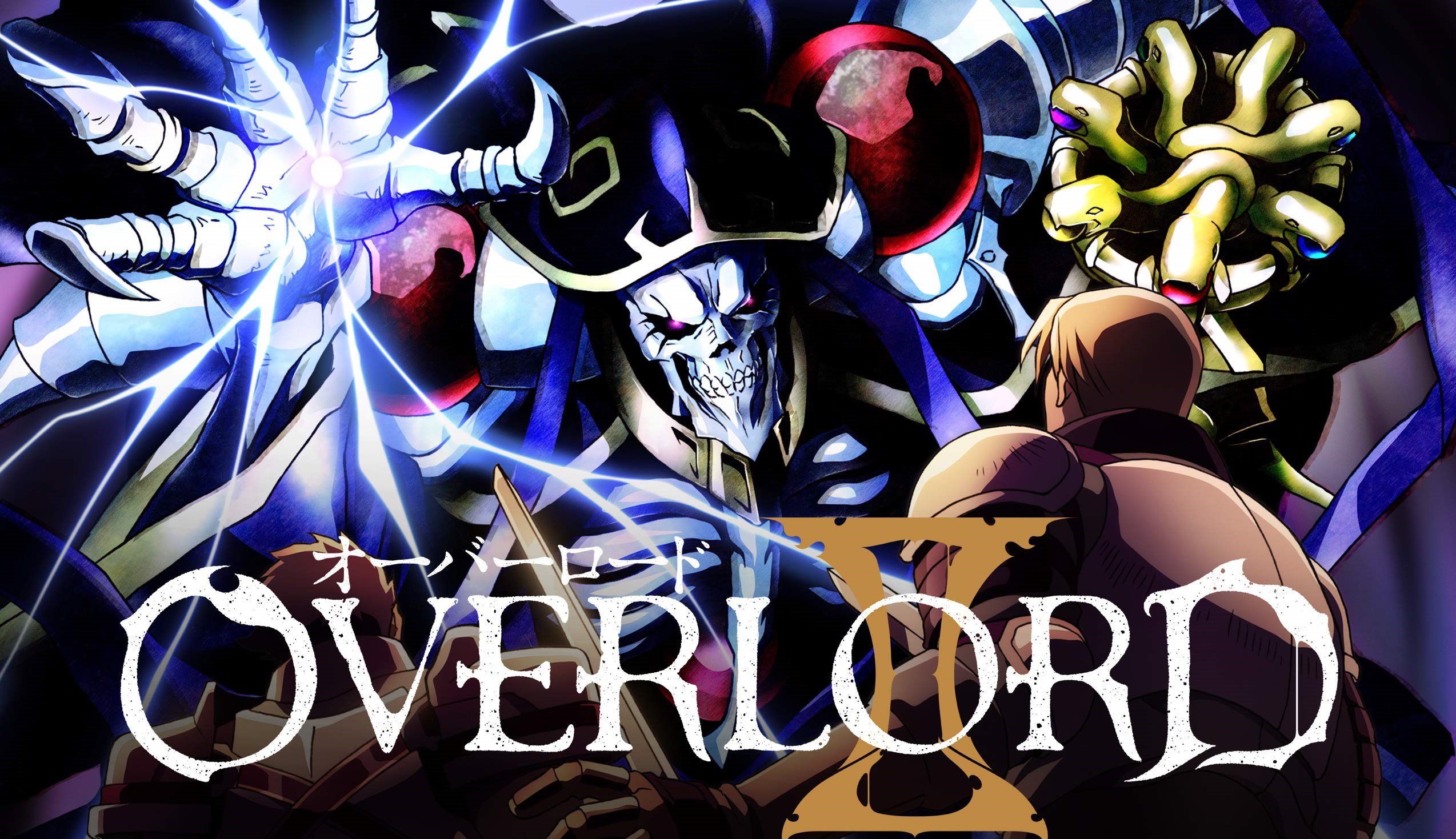 Overlord is similar to Peach Boy Riverside in terms of the main character specifics. Both the anime have weak main characters at the start, and everything changes when they are confronted with a huge change. The world that these anime are set in is also a bit similar. Both the anime are set in a similar world where magic exists, and so do the different factions. The only difference is that Overlord is set in a video game world, whereas Peach Boy Riverside has its own world. The power level of the characters is ridiculously high. Overall, both the anime are very similar in terms of characters but vastly different in the storyline.

Bofuri is an action, fantasy, comedy anime. The story revolves around Kaeda, or more so her in-game name Maple. Kaede is forced by her friend Risa to try on a new VRMMORPG (Virtual Reality Massively Multiplayer Online Role-Playing Game), NewWorld Online. As a novice, she is confused and overwhelmed and thus buys everything related to defense. She allotted all her points in defense. Due to the stack of defense items on her, she takes almost zero damage. The only drawback, her offense abilities, and movement speed are greatly reduced. Even with all those limitations, she can still obliterate any enemy with the help of her skills and different items. 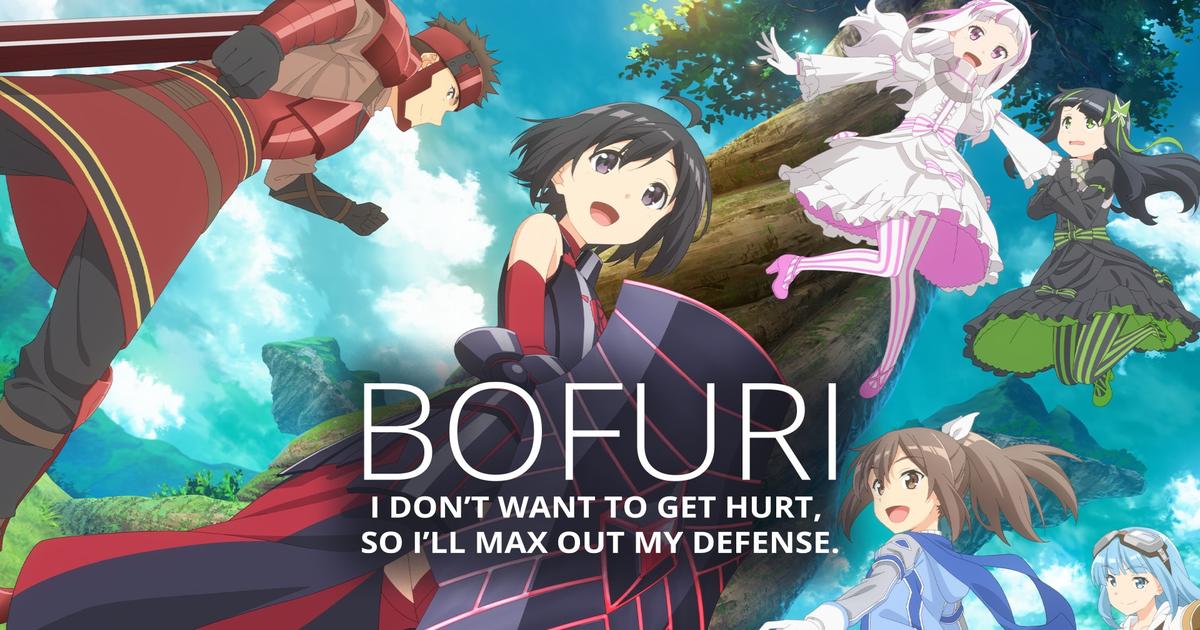 These both animes are similar in various aspects. The female protagonist in both of the anime are not aware of their abilities and only unlock them by chance. There are some funny, comedic moments in Bofuri, whereas Peach Boy Riverside has some of such moments, too, if not all. The worlds are fairly similar in both of them, with monsters and different factions.

3. That Time I Got Reincarnated As Slime

Satoru Mikami is a typical 37-year-old corporate worker who is content with his mundane lifestyle in Tokyo. His only regret, he couldn’t get a girlfriend. One day when he was talking to his colleague, a man with a knife randomly charges at the group, and Satoru gets stabbed. As he was lying on the ground in pain, a voice echoes in his mind and recites a bunch of commands which he couldn’t make sense of. When Satoru regains consciousness, he finds himself reincarnated as a slime. He also acquires new skills, such as the power to devour anything and mimic its appearance and abilities. 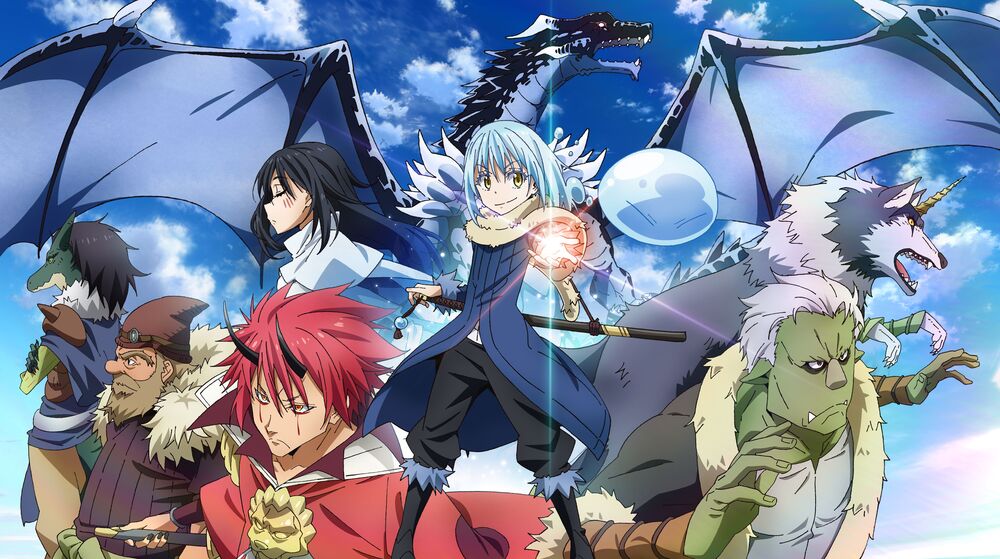 In terms of similarity, both of them have a really strong main character who isn’t aware of their powers yet, but they are quite powerful compared to anyone else in their respective worlds. The main characters in both animes befriend so many demihumans and beasts. Just like Peach Boy Riverside, That Time I Got Reincarnated As A Slime also has factions. Both of the worlds are troubled with monsters.

One Punch Man follows the story of Saitama. He has a really interesting hobby, being a hero. In fact, he is so overpowered that we can call him a superhero. He reached this level of power by merely following a daily workout routine for three years. But the thrill and joy that he gained from fighting monsters vanished after he was able to defeat any monster with just a single punch. His life was boring until he met Genos, a 19-year-old cyborg. 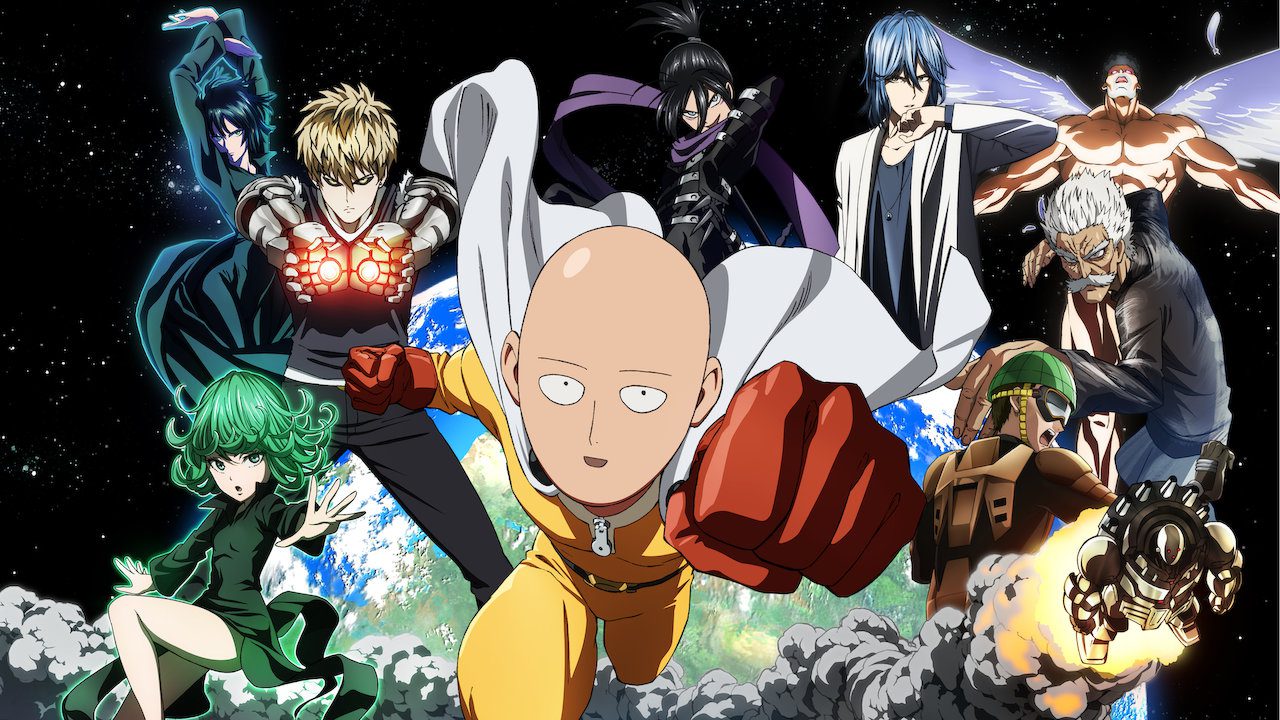 Just like Peach Boy Riverside, One Punch Man also has factions, humans, heroes, and monsters. Both of them have a really overpowered main character. In both of them animes, the main characters are paired with excellent sidekicks/fighters. They sometimes can be a bit too much, but it’s alright.

Anime Like Tantei Wa Mou Shindeiru That You Shouldn’t Miss

Strongest Characters in My Hero Academia in 2021- Ranked