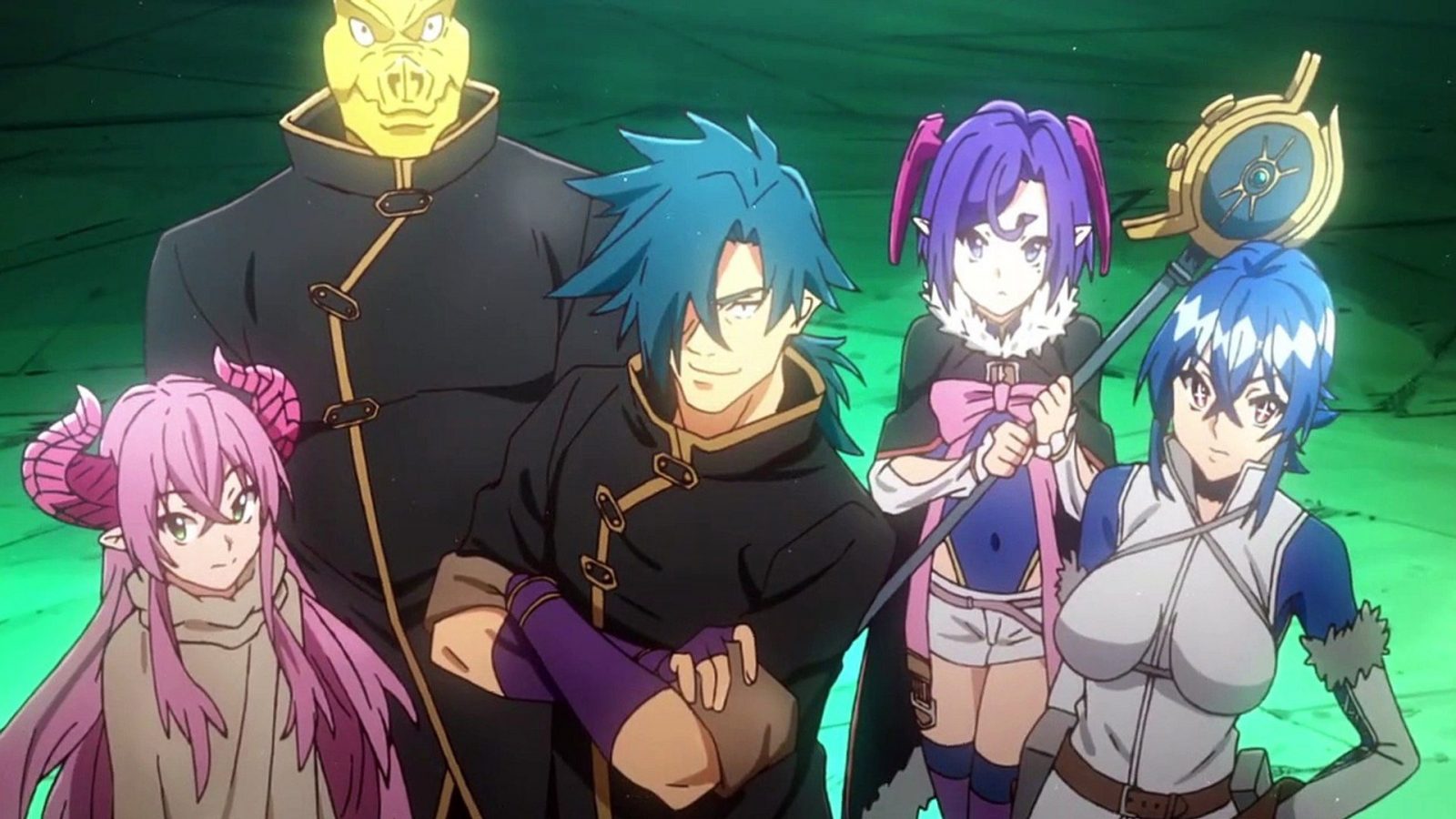 Meikyuu Black Company is a comedy, fantasy anime produced by Silver Link studio. The anime series is adapted from the manga written by Youhei Yasumura. Currently, the manga has 29 chapters. It was released back in 2016. The anime, on the other hand, is ongoing, with nine episodes already out. In this article, we would be talking about anime to watch like Meikyuu Black Company and also discuss its storyline and alternatives.

Meikyuu Black Company follows the story of a guy named Kinji Ninomiya, a 24-year-old uber pro-NEET (Not in Education, Employment or Training). He made a fortune in his youth by saving up his allowance and poured it all into trading to generate capital. After this, he used that capital to invest in real estate overseas. The income that he gained from the overseas real estate was stable, and he didn’t even have to work. He then bought land for sale and built three apartments in Tokyo, and he built his dream castle on the top floor of one of the apartments. With that, he now does not work a single day.

On some unfortunate day, he finds himself teleported to another world. The world is not somewhere heroes are welcomed, and all the people are nice to them. No sir, here he is put to work in a mine almost immediately. Now, he will truly learn the meaning of hard work, and his journey would be something extraordinary. Without further delay, let’s get back to anime to watch like Meikyuu Black Company.

Konosuba follows the story of Kazuma Satou. After dying a pathetic death on his way back from buying a game, he finds himself sitting before a beautiful, obnoxious goddess named Aqua. She provides him with two options. First, continue on to heaven, or second, reincarnate in a real fantasy world. Kazuma chooses to be reincarnated in the fantasy world and is tasked with defeating a Demon King who is terrorizing villages. But before he embarks on his adventure, he can choose one item of any kind to help him in his quest. And he chooses Aqua. But Kazuma has made a big mistake. Aqua is completely useless. It turns out that living in this fantasy world is different from how it is shown in games. Before they can embark on any adventures, the duo must first work to pay for their expenses. 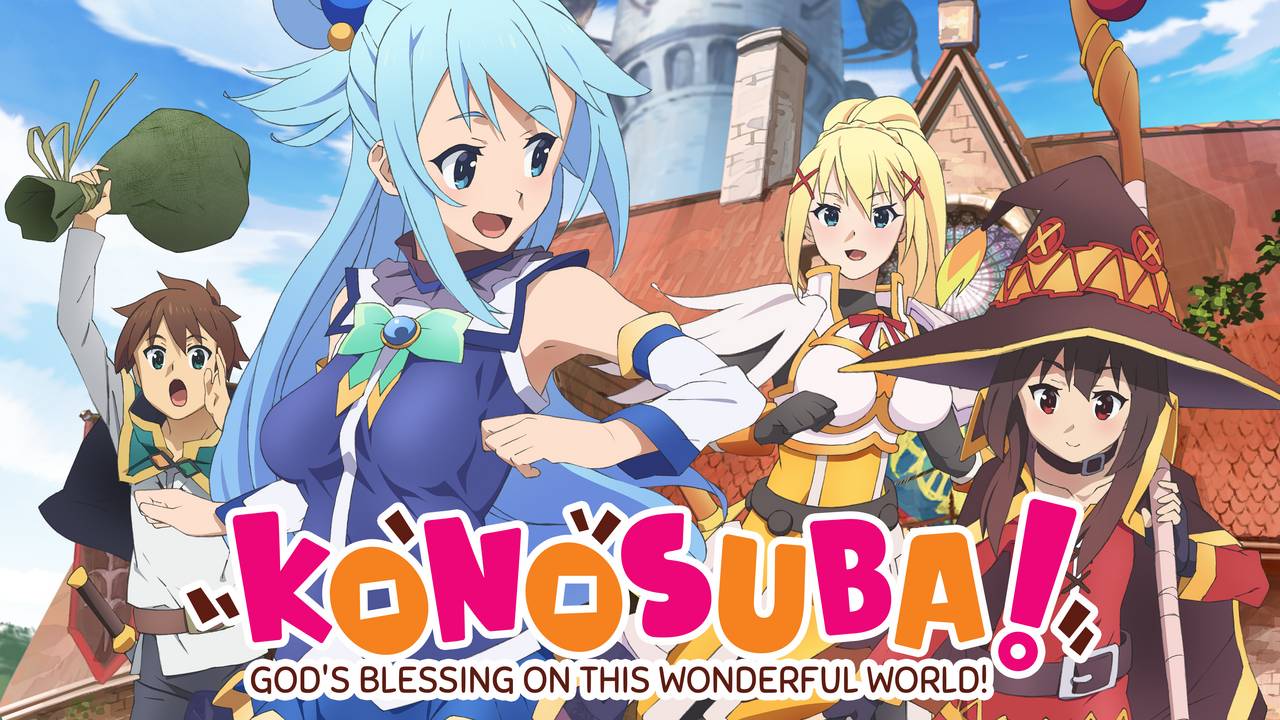 Talking about similarities, both the anime have similar jokes and character interactions. Black Company, as the name suggests, is a dark comedy, whereas Konosuba is traditional funny with elements of parody. The main characters are very similar. In fact, they are so similar that Kinji can be called the grown-up version of Kazuma. In their new worlds, both of them have to work and carry their own weight. The worlds in which the story is set in are mostly similar. The only difference is that, in Meikyuu Black Company, the MC was thrown into a world where he was not treated as a hero but a mere worker.

Also Read: Strongest Characters In My Hero Academia In 2021- Ranked

Sentouin Roku-gou is a chief operative of a villainous organization, Kisaragi. He receives orders to help the organization conquer a planet. He feels that he is the only hope to save the earth and thus boasts himself thinking his skills are superb. Roku-gou is partnered with Alice Kisaragi, an android with a child-like appearance, to be his travel companion. Upon their arrival at the outskirts of the kingdom, Alice and Roku-gou encounter Snow, who is the commander of the country’s royal guard. She leads the pair to a broken legendary artifact, and Alice offers to fix it. Roku-gou seizes the opportunity to gain some evil points and changes the password to an embarrassing phrase. As punishment, the princess of the kingdom forces him to become an honorary knight, fulfilling part of his mission. As an honorary knight, he must now fight the Demon Lord and also fulfill Kisaragi’s evil deeds. 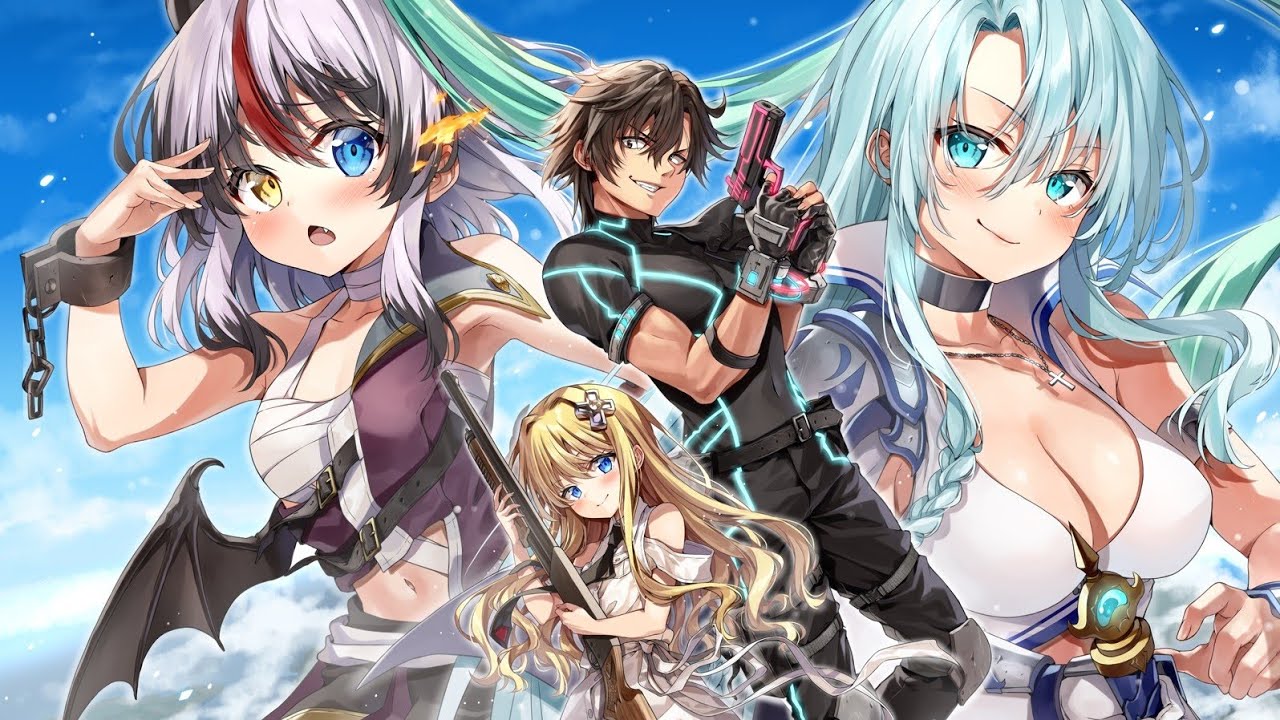 Both the animes feature a main character with a despicable mindset and fluctuating moral compass. This makes them look and act as sort of a “bad guy”. Both the characters don’t take themselves too seriously, and this only adds more humor and hilarious interactions. Just like Meikyuu Black Company, this shows also has a loli sidekick.

In a thoughtless act, God himself accidentally struck down Touya Mochizuki with lightning. God apologizes to him and offers him resurrection and one wish. However, he cannot be resurrected in his old world, so he will be brought back to life in a magical world. Touya accepts the offer, and for his one wish, he asks to keep his smartphone. God approves and also modifies his smartphone so that he can make and receive calls from God. Starting over in this new world, Touya finds it is filled with magic and girls who are head over heels for him. But that’s not all this world has to offer. 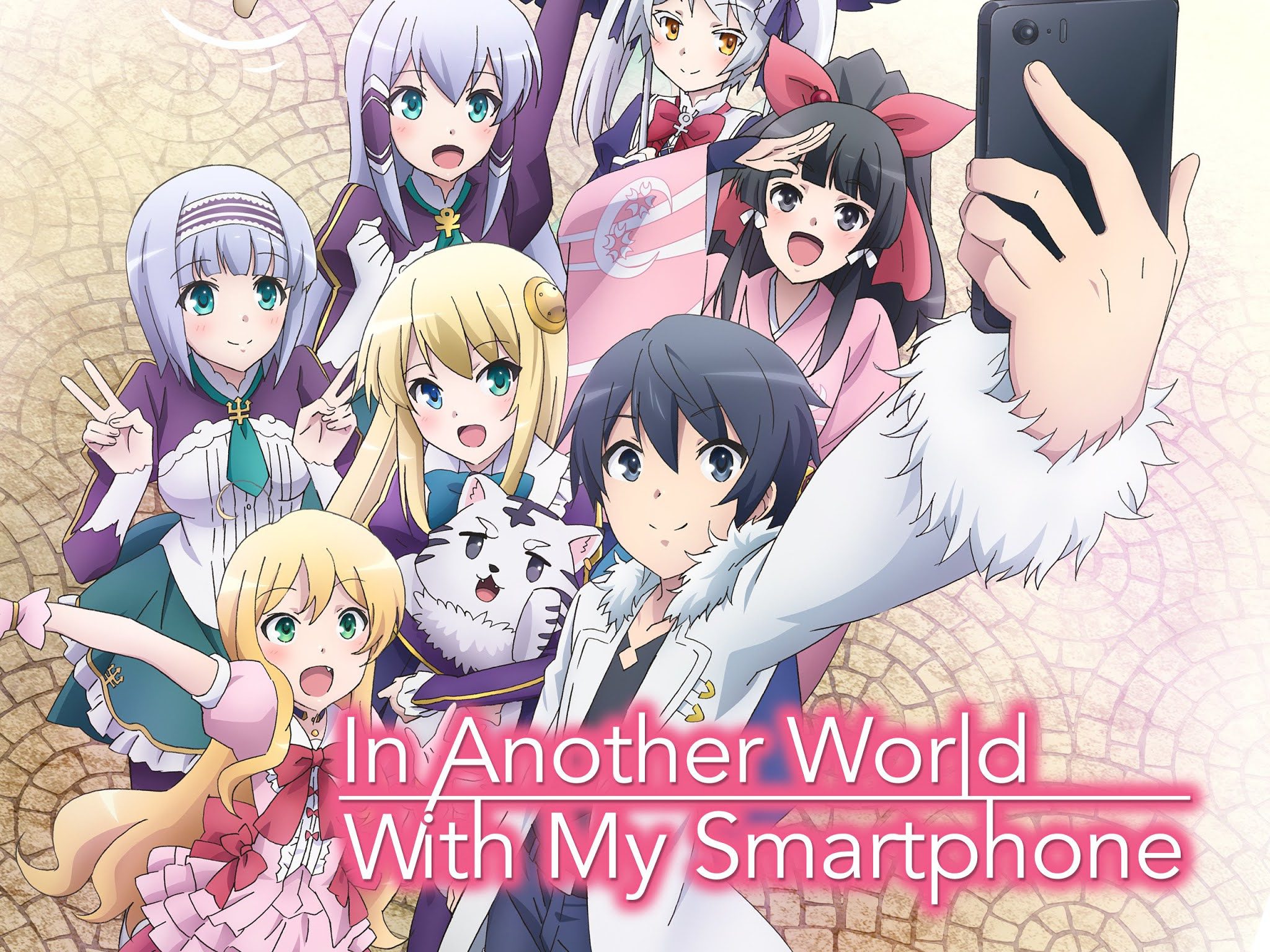 In Another World With My Smartphone is similar to Meikyuu Black Company in terms of the main character’s personality. Both of them are laid-back people who care very little about themselves or anyone around them. Also, both of them are brought to a different world where they start over. Elements of comedy and adult humor can be seen in both of them, with Black Company leaning more towards dark comedy.