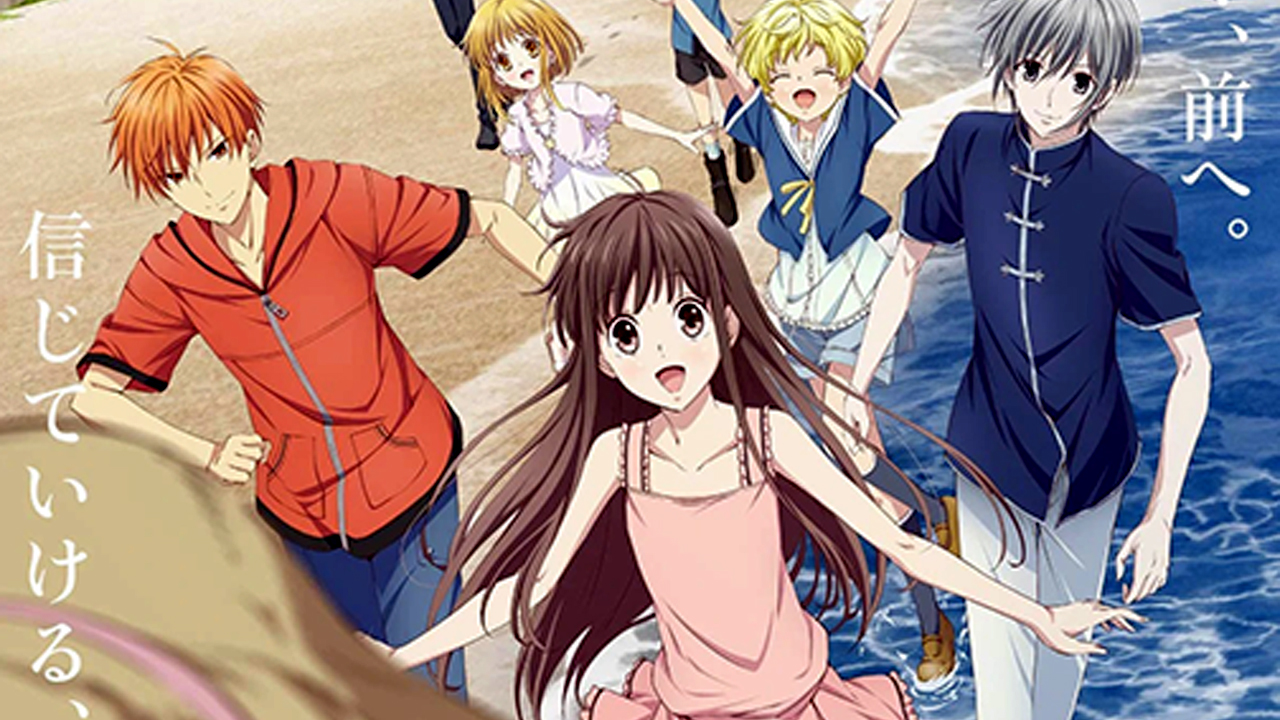 Are you going through one of those stressful days, and you just want to sit back and relax? Don’t worry as we have got your back! So, grab your blanket and your favorite snacks while you browse through this comforting collection of Anime series just like ‘Fruits Basket.’ Isn’t there something amazing about that Anime series that makes you want to re-watch it, again and again? Well, you don’t have to re-watch it anymore since we have handpicked the best series, similar to ‘Fruits Basket’, for you to feel good and watch!

Let us help you find peace in solace while you watch these Anime series that we have suggested, and you will understand the comfort in these movies and series cannot easily be defined – they are of various genres like sports comedy, action-based adventures, science fictions, childhood romance, supernatural fantasy, harem-related dramas, and even dark thrillers! We have the perfect series for your preferred mood!

This famous Anime series contains three seasons along with a few filler episodes. Directed by Hiroaki Sakurai, ‘The Disastrous Life Of Saiki K’ revolves around a sixteen-year-old high school boy named Kusuo Saiki. Everything is normal about Saiki apart from the fact that he possesses magical powers and abilities! He is able to indulge in psychokinesis and teleportation with utmost ease! Naturally, he does not wish for his classmates to find out his little secret, so he hides it from everybody. ‘The Disastrous Life Of Saiki K’ does not have a fixed plot but is just a gag Anime series.

This supernatural fantasy has two seasons with zero filler episodes. Directed by Kiyoko Sayama, ‘Vampire Knight’ focuses on a young girl named Yuki Cross. The only memory she has of her childhood is when she was attacked by a rogue vampire and protected by a pureblood vampire named Kaname Kuran. Almost a decade later, Yuki has grown up to be the guardian of the vampire race and wishes to protect her first love, Kaname. With childhood friends who despise vampires, Yuki does not know how to protect Kaname. She also doubts that there might be a darker secret behind the actual truth of these vampires.

This harem-related romantic comedy includes two seasons with a handful of filler episodes. Directed by Akiyuki Shinbo and Naoyuki Tatsuwa, ‘Nisekoi’ follows the story of two high school students named Raku Ichigo and Chitoge Kirisaki. Chitoge is actually a transfer student who encounters Raku and accidentally loses the locket that Raku’s first love had given to him. They decide to look for it together and gradually start to dislike each other during the process. Due to their complicated family history, Raku and Chitoge are forced to get into a relationship. Soon, Raku realizes how he has fallen for Chitoge while still having feelings for his childhood sweetheart, which eventually causes a lot of problems and complications.

This romantic Anime series just includes a single season and a bunch of filler episodes. Directed by Tarou Iwasaki, the main plot of ‘One Week Friends’ revolves around two high school students named Yuki Hase and Kaori Fujimiya. Yuki often noticed how Kaori did not have any friends and was always lonely. After speaking to her and trying to get to know her, Yuki learns that Kaori suffers a severe case of anterograde amnesia, which makes her lose all memory of her friends every week. Nonetheless, Yuki makes it a point to try and befriend Kaori every week.

This Anime series was aired on the 6th of April, in 2014, and the last episode was released on the 19th of November, in the same year itself. ‘One Week Friends’ consists of twelve episodes along with twelve filler episodes, as well. You can watch ‘One Week Friends’ on online platforms such as Netflix, Crunchyroll, AnimeLab.

This harem-related comedy contains two seasons with zero filler episodes. Directed by Satoshi Kuwabara and Kaori, the storyline of ‘The Quintessential Quintuplets’ focuses on a brilliantly smart and intelligent high school boy named Futaro Uesugi. Nevertheless, he had a difficult life since he was a loner, did not have a mother, and his father had to pay a huge amount of debt. When the rich Nakano family gets transferred to Futaro’s high school, he takes the opportunity to tutor the identical quintuplets, from that family, with horrid grades. At first, the quintuplets did not wish to be taught by Futaro, but they gradually end up liking him. Futaro also starts sharing a special bond and relationship with each of the sisters.

This action-based science fiction has two seasons with very few filler episodes. Directed by Seiji Kishi, ‘Assassination Classroom’ follows the story of a powerful creature who has destroyed the moon. The violent creature has said that he will destroy the planet next in a year. Till then, he has decided to enroll as a teacher in the Kunugigaoka Junior High School. His name was Koro-sensei, and he would teach his students normal subjects along with various forms of assassination. The students have been given the task of executing their homeroom teacher by the Japanese Government, but they are not able to do so because, firstly, Koro-sensei is too skilled to be killed by mere children; secondly, they actually develop feelings of affection towards their teacher because he actually helps them improve their grades.

This romantic comedy consists of a single season along with a handful of filler episodes. Directed by Tatsuyuki Nagai, ‘Toradora’ focuses on a bunch of high school students who have various and complicated love triangles and crushes. Ryuji and Taiga are two students who really do not like each other but like the other person’s best friends. They decide to help each other in impressing their crushes but are really not successful. During the course of the Anime series, they fall in love with each other. The plot of ‘Toradora’ unravels as the innocent relationship between Ryuji and Taiga begins to blossom.

This Anime series was released on the 2nd of October, in 2008, and the last episode of the series was aired on the 21st of December, in 2011. ‘Toradora’ contains 25 episodes, along with five filler episodes. You can watch ‘Toradora’ on online platforms such as Netflix, Crunchyroll, and Amazon Prime.