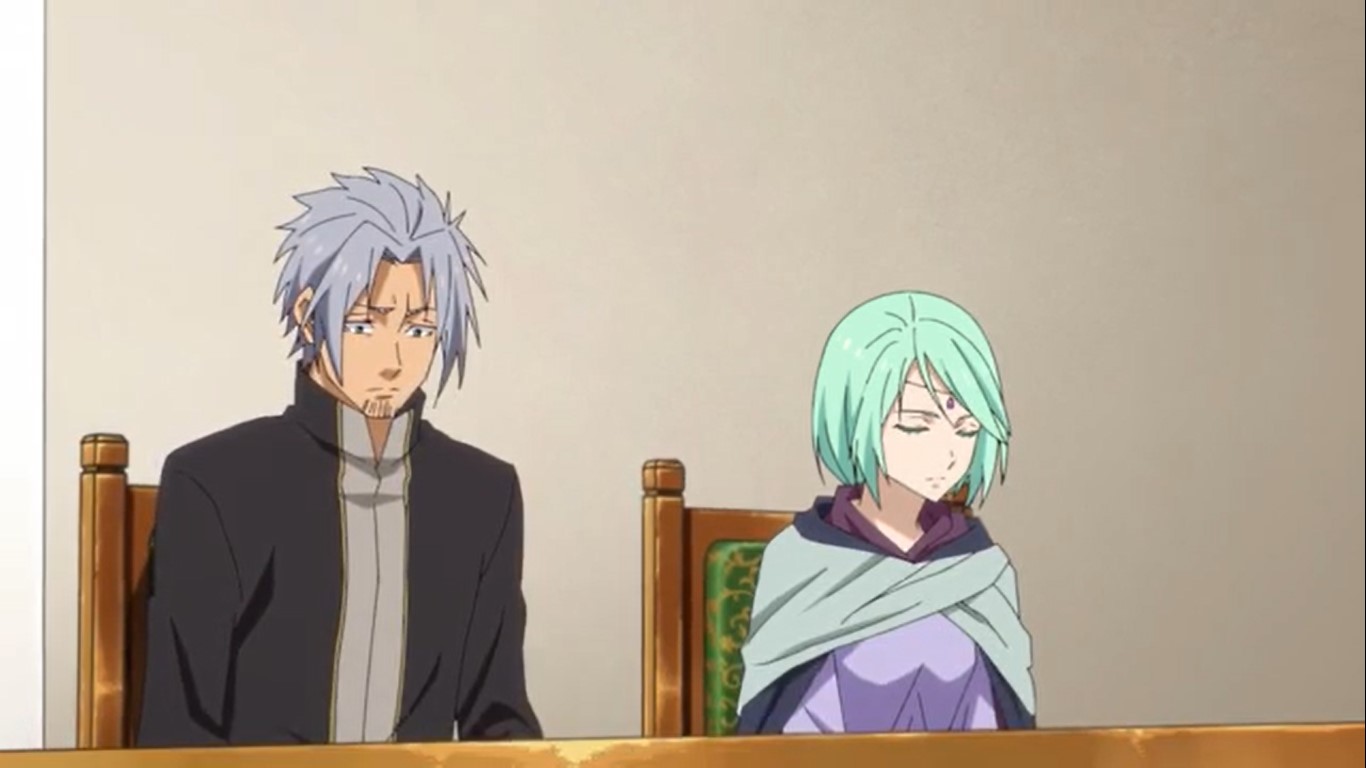 That Time I Got Reincarnated as Slime Season 2 Episode 8

This week we managed to see how the attack in Tempest came to be in That Time I Reincarnated as Slime Season 3 Episode 8. Rimuru came back in last week’s episode and investigated what has happened in his absence. The kingdom of Fulmuth attacked Jura Tempest, intending to wipe out all monsters within the kingdom. The first wave was tragic, and many monsters ended up dead, with Rimuru finally making it back.

The anime finally got things interesting once again after Rimuru was stalled on his way back. Thanks to his clone magic, he managed to get out of the fight quickly and headed back home. But when he arrived, the damage was already done. This week’s episode had us see the extent to which the damage went in Rimuru’s absence. And it also appeared that the promised time has come. The kingdom of Fulmuth left a message that they will return in one week to finish up the rest of the monsters.

But it looks like this will turn in Rimuru’s favor as he now needs a lot of humans to sacrifice. The Falmuth kingdom now marches in full force towards Jura Tempest to finish up what they started. Thousands of soldiers are en route to Jura Tempest. Meanwhile, Rimuru has discovered a way to revive everyone who was destroyed in the invasion.

He helped out Myulan, whose heart was taken hostage, and created a new one for her. So this means that it would no longer be necessary for her to keep the anti-monster barrier active. That Time I Reincarnated as Slime Season 2 Episode 9 will continue next week with more updates. You will be able to stream the episode online on Crunchyroll with English subs.

That Time I Reincarnated as Slime Season 2 Episode 9: Rimuru’s Next Move 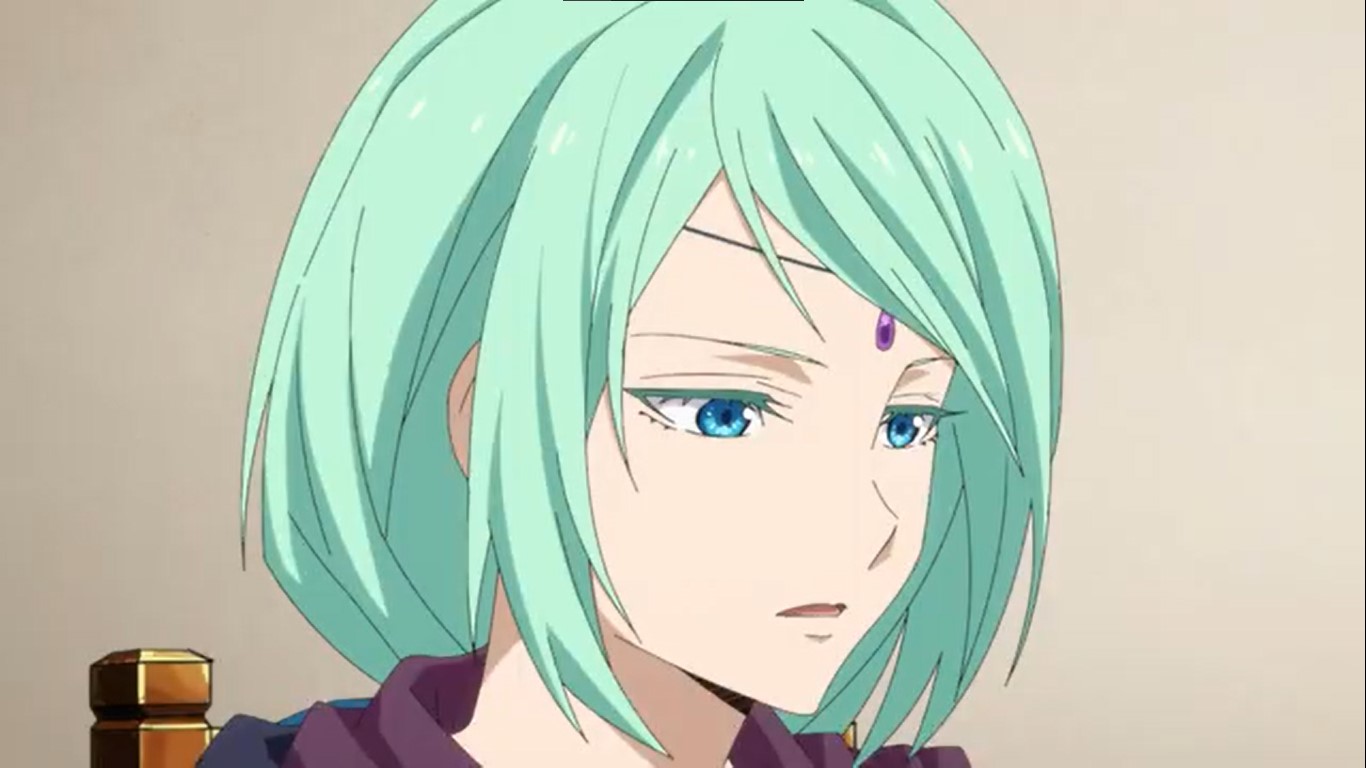 That Time I Got Reincarnated as Slime Season 2 Episode 8

Rimuru has already set up everything he needs to face the second wave of attack from Falmouth’s Kingdom. He has also found a way to revive everyone killed, so things have already started to turn in his favor. One interesting thing from the episode was that Rimuru is finally planning to use the impending attack to become the demon lord. The situation could not be perfect for him as he had already met all the requirements with only one remaining.

He needs to consume the souls of a large number of humans, and he wondered where he would be able to do that. And that would be something against his personal beliefs and morals. But the invading forces from Fulmuth serve as the perfect sacrifice for him. This is war, and soldiers dying serves as the right way for Rimuru to awaken his demon lord status. Next, we will see how powerful he will become once he attains that status of the demon lord.

He has two major things to do now. Myulan is free and has now become an ally. So she will be helping out in the final battle next week. Rimuru has to revive the dead before the barrier the falmuth kingdom put is destroyed. But he has also set his secondary barrier as a precaution. And reviving hundreds of dead monsters might require a lot of powers, so he might do that after he has become the demon lord.

The retaliation is now fully prepared. It is in the next episode where Rimuru will have to show his might once again. This will establish Jura Tempest as one of the most powerful nations once Rimuru becomes the demon lord.

Rimuru Tempest as the Demon Lord

This season will have two cours, and as we are already at episode 1 of the first cour, it will end in the next four episodes. So next, Rimuru will have to put an end to this war. Then we got to see the aftermath as the anime wraps up the remaining episodes. The second cour will come back with the Summer 2021 season in July. And that will probably come up with a different story as the war will end with the current cour this season.

Rimuru managed to get a lot of allies in the beginning. So it looks like he won’t need their help this time. And since his kingdom is enclosed in an ant magic barrier, they might get to know bout the war later. For more updates and news, you can check our weekly guide: anime news updates.