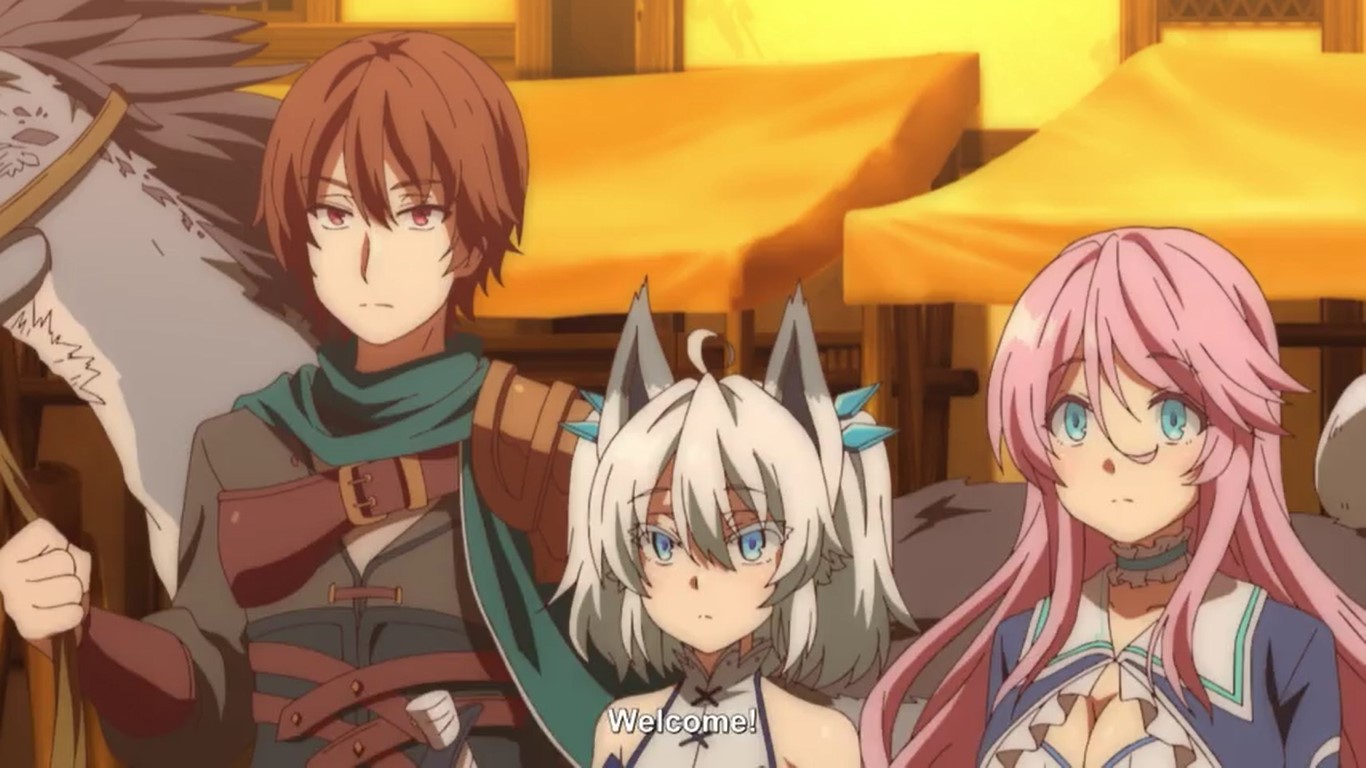 Re-do of healer approaches the end of its first season with Re-do of Healer Episode 8 released this week. We saw Keyaru moving to a different location in his quest for revenge on the kingdom that treated him so horribly. This time he has come across a demon lord; she was still in her pre demon lord days as Keyaru has got another shot at reality. With the healer’s magic, he managed to heal the world and reversed all the events that happened.

But he still remained with the memories and experiences before he activated the healing. So he is now like an individual from the future who knows what will happen. On the other hand, Kureha is still set to sabotage Keyaru once again. But this time, we are not yet sure if Kureha is aware of Keyaru’s doing and that he is re-doing his life this time.

Keyaru intends to speed up the process of Eve becoming the demon lord. He intends to defeat the current demon lord so that he takes his heart. Then Eve can become the next demon lord, and this will benefit both Keyaru and Eve. So far, things have been easy for Keyaru, who seems to be overpowered. After the events in the Jioral kingdom’s fighting arena, Keyaru managed to get his revenge on the kingdom and convinced the citizens that Falre is alive and on his side.

With his revenge on the kingdom done, he now continued to a different place and now wants to consume the heart of a demon lord. Re-do of Healer Episode 9 will release next week and will come with more updates on Keyaru’s revenge. The episode will be streaming online on HIDIVE with English subtitles. 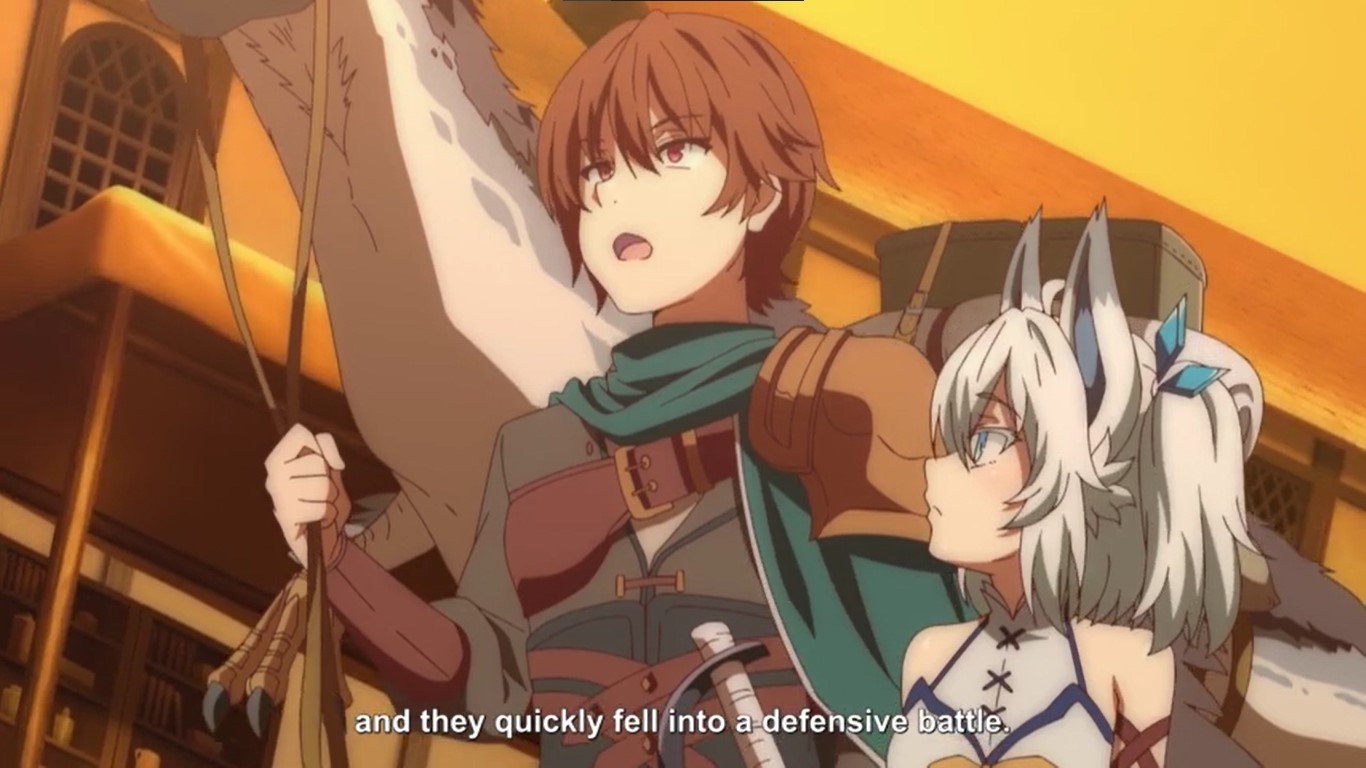 This anime has been all about Keyaru locating everyone who tortured him in his previous life and getting his revenge. It is more like his adventurous journey in the Jioral kingdom looking for revenge. In the early episodes, he went around looking for allies. And now that he has gathered all the allies he can find, his recipe for revenge is now complete.

In the last episode, he managed to gain the trust of a demon lord to be Eva, and after she becomes the demon lord, then he would have gained yet another strong ally. This time he wants to consume the heart of the demon lord, but we are not sure what effect this will have on him. Or if he wants to become the demon lord himself, then we will get to see more soon.

Keyaru seems to be on the quest for power before he can confront Norm. He is busy preparing for the final showdown with Norm, so he seems to be aware of how powerful she is and the threat she poses in his plans. With the end of the season almost here. This anime will only continue for four more episodes and will end with episode 12. So there is still a lot that can happen before the anime reaches this end, probably at the end of this month.

This anime takes a look at the darker side the main characters get to be treated. And values on lives of people like most anime that you would hardly see people dying. But Keyaru appears as a psychopath who would even kill people for fun. This is because everyone dear to him was killed in his past life, so nothing matters more for him in his new life.

Keyaru and his Quests with The Demon Lord

Keyaru intends to make Eve th demon lord after he kills and consumes the heart of the current demon lord. So in the next episode, we will get to see more developments on his plans. This might happen before his final confrontation with Norn, so things will be easier for him by then.

Soon Eve will be the demon lord, and it is the only way she can be safe. She seems to have a bounty on her head, and if it was not for Keyaru, she would be dead already. For eve to be safe, she only needs to get stronger and become the demon lord so that she will be able to protect herself even when Keyaru is not around. The next episodes of the anime will take us through all of this and would run until the end of the season. For more news, you can read our weekly anime watching guide to see which episodes will release this week: Weekly anime updates.