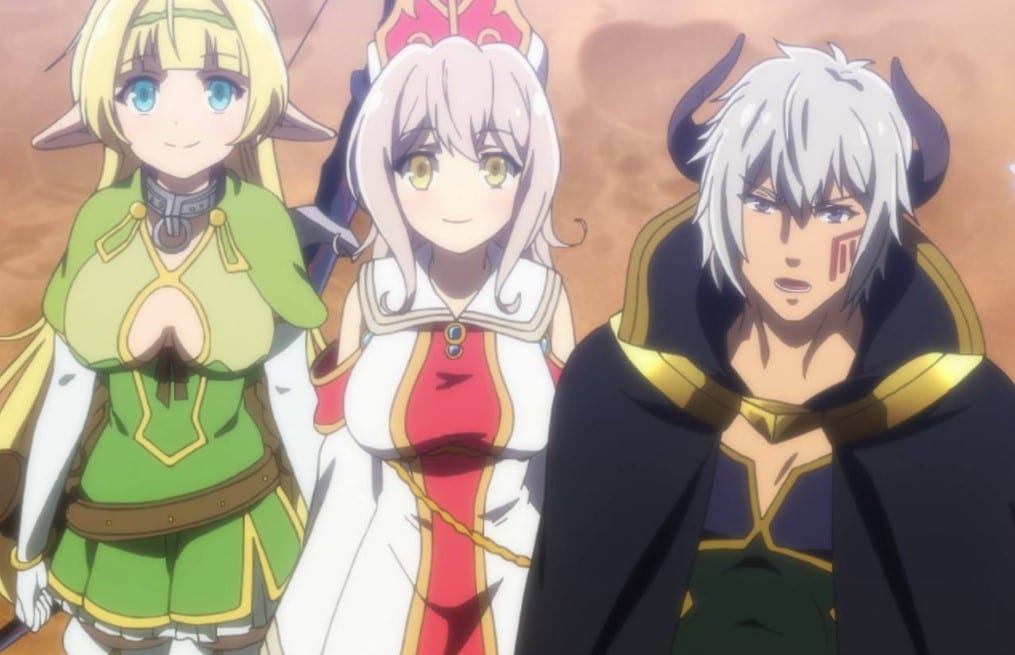 How Not To Summon Demon Lord ended with the Demon Lord conquering all of his enemies. Let’s revisit some of Diablo’s life who earned the title Demon Lord after arriving in another world. Diablo’s story begins in the real world as a gamer by the name of Takuma Sakamoto. Takuma enjoys playing the Hikikomori game and gets surprised to wake up in another world ruled by monsters and demons. Takuma finds that the girls in this world are responsible for his summoning. The two girls who fight over him are a  Pantherian and an Elf. They claimed that they summoned Diablo to this world and begins to treat him like a king.

Diablo discovered that this world is a place where humans from the real world arrive after being summoned. The two girls begin traveling with Diablo, and the Elf one claims that she is the Summoner. The Elf girl told Diablo that she called a beast in this world. Later Takuma realizes that he got summoned as Diablo the Demon Lord. Takuma worries that the Demon Lord is well-known for evil deeds and wonders what people will think of him. But the girls enjoy his company since he is doing good deeds.

The duo girls thought that Diablo can’t speak and got surprised when he talks with them. They realize that it is for the first time they summoned someone who can ”speak” since they keep on calling beings that can’t talk. The two wonders summoned Diablo and decided to find the truth beyond Diablo’s summoning. In the morning, Diablo finds that Rem and Shira are the ones who brought him to this mysterious world. Let’s see more about Demon Lord Diablo’s story below.

How Not To Summon Demon Lord Omega Summary

Shira and Rem try to cast magic on Diablo to become their slave, but the spell didn’t work since Diablo is too mighty. Diablo wears a magical ring that deflects magic. Diablo took the two as his wives during their journey and decided to help them with their mystery. Before arriving in this world, Takuma holds the record of the best gamer, and he got bored when he keeps on passing the games with a single try. When he arrived in another world, Takuma got revived in Diablo’s body and enjoyed hitting women.

Takuma thought that he would never meet with hot ladies in his life, but things change when he arrived in another world. He enjoyed the power of his youth. Takuma felt like he has come in heaven since he has become the Ruler of everything, and women chase him. Diablo earned the title of the Hero, but he told the ladies that he is the Demon Lord from another world. The trio begins traveling together and explores different adventures while meeting new faces. 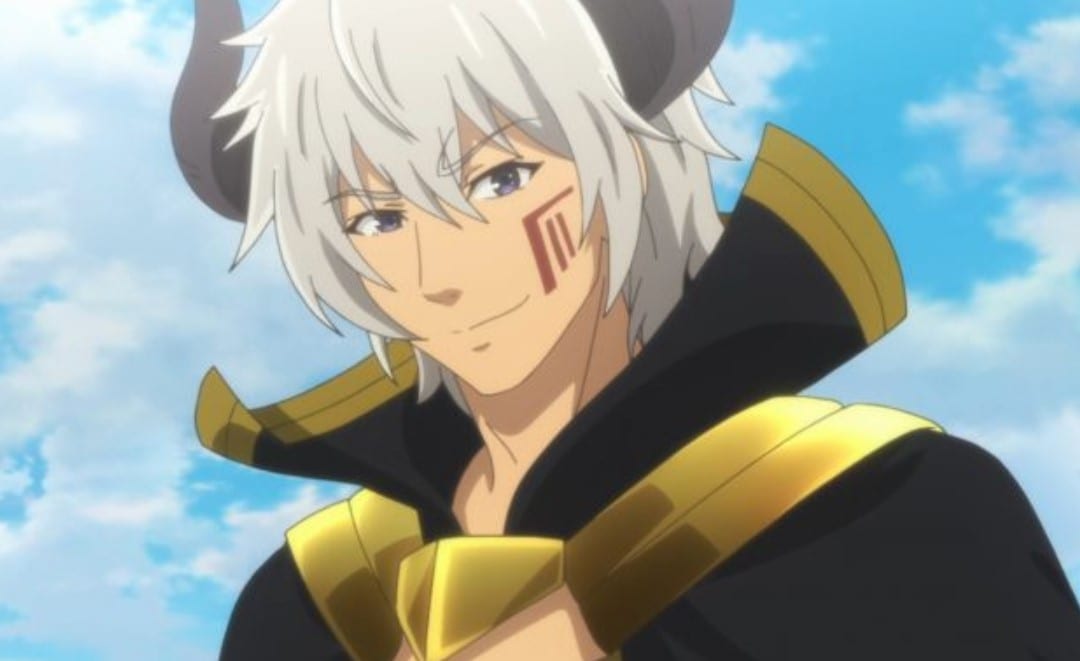 How Not To Summon Demon Lord

Ruler of the Demonic Beings

Diablo also met with  Sylvie, the Guildmaster of the Adventurer’s Guild in Faltra City. On their journey, the crew finds that there is a villain named Visho who tortures every around. Diablo vows to become the Ruler of the Demonic Beings. They head to Vishos territory, but they got defeated in their first trial. Later Vishos reveal that he is a God and begins to destroy the church aiming to kill Lumachina. Diablo finds that Vishos get protected by a force field and tells Lumachina to cast Dispel and destroy the force field.

As Lumanchina casts the spell, Diablo protects her since it takes time. Rose interferes and helps Diablo, but she got her arm broken after Vishos attacks her. The plan didn’t work until Lumachina until the worshipers pray for her. The force field got destroyed, and Diablo punishes Europa and Vishos while Rem finds something about Gewalt. Diablo manages to convince Lumachina that he is an ordinary guy. Fanis finds that Diablo has conquered this world and tried to seduce him. The story of Diablo ended with Diablo bring peace to another world.

Where To Watch How Not To Summon Demon Lord Omega

You can Watch How Not To Summon Demon Lord Omega online on Crunchyroll.