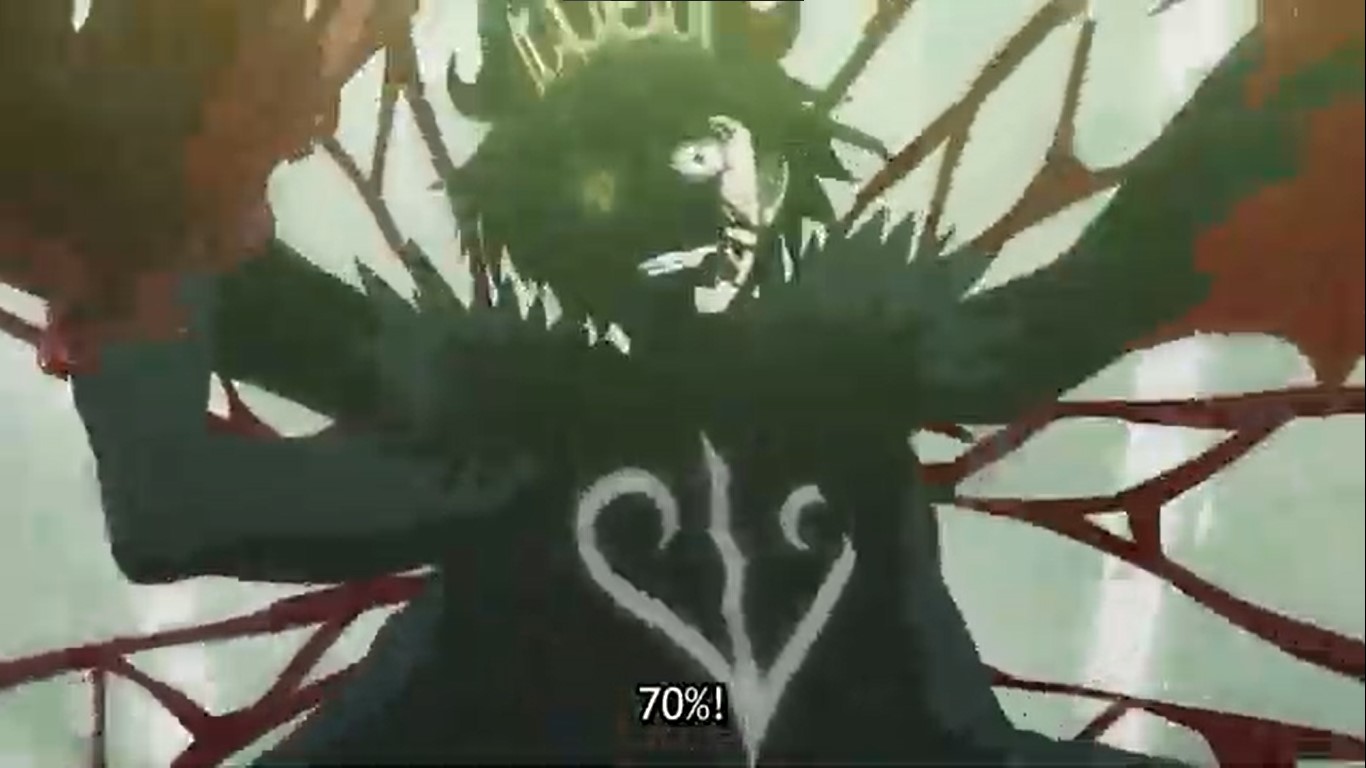 With the impending end of the anime near, Black Clover Episode 166 saw Dante got serious and went full powers. Dante revealed that he could only use up to 80% of his devil powers in this world because the devils reside in a different world from them. And now, the Dark Triad wants to open the gateway to the devil’s world so that they can become one with them. Black Clover anime will be coming to an end soon, and for more details, you can read the full post: Black Clover Anime Ending.

Yami’s Black Bulls stood to watch while he tirelessly fights with Dante. But as time goes, this became a disadvantage to Yami, who was running out of stamina. Dante proved to be immortal due to his devil’s powers combined with his natural magic of healing. Even with Yami’s most powerful attack, Dante still stood undefeated, and this took Yami back to square one.

Fortunately for him, Asta was not finished and still had some fight left in him. It looks like the anime is concluding with each episode. Things are getting more clearer on the ongoing fights, but things are not looking good at all on the Heart kingdom’s side.

Yami managed to fight evenly with Dante at his full strength. But as time passes, Yami loses more stamina, so the longer this takes, the fewer chances he will have. After realizing this, Yami tagged Asta into the fight to make up for his disadvantage. So next, he will need Asta’s help to deal with Dante’s healing magic.

Black Clover Episode 167 will release next week, and we will get to see how this fight carries on. The episode will stream on Crunchyroll as usual with English subtitles. 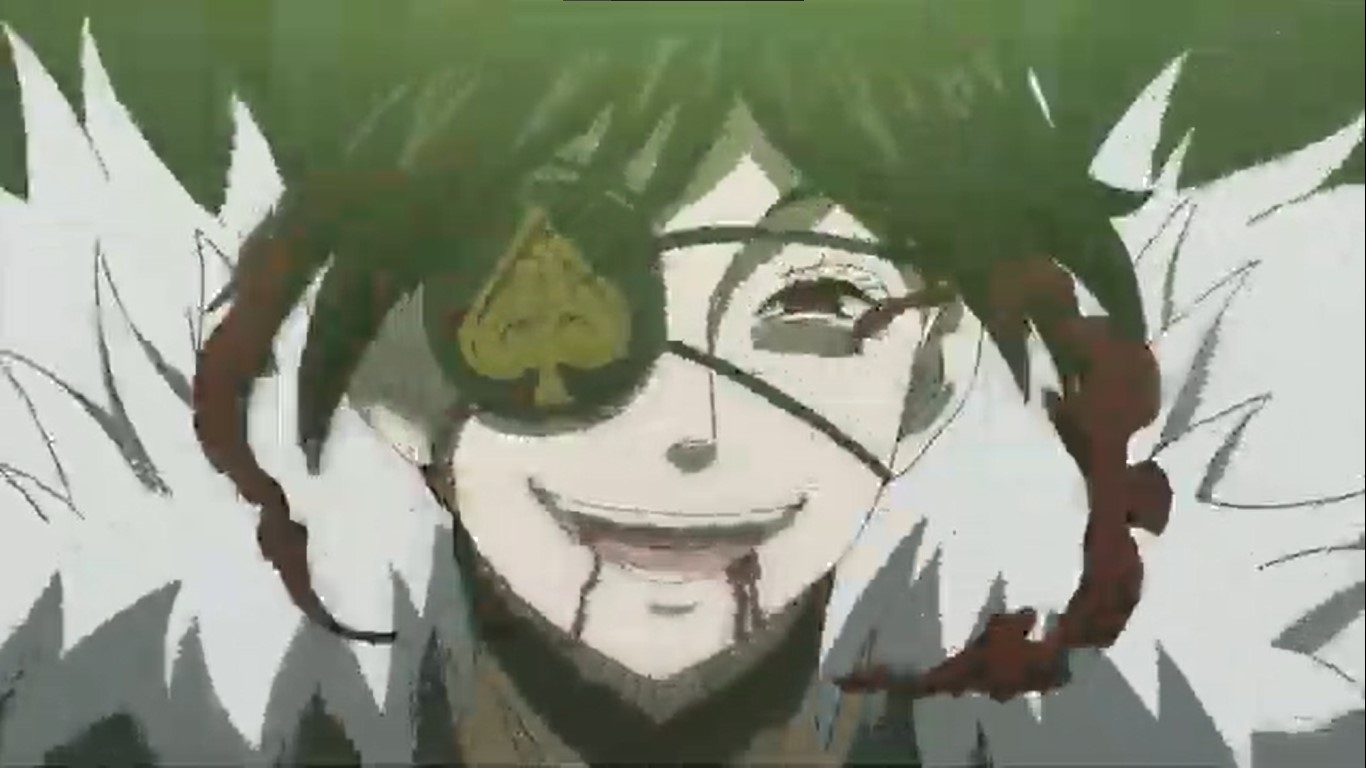 With the fight reserved to the end of the episode, we also got updates on how things are going in the Heart kingdom. Lorochipeka and his team managed to seal Vanica and Megicula in the last episode finally. But as this appeared to be too good to be true, Vanica went full power and easily broke their seal. The meant that things started to go downhill from here.

Vanica easily destroyed Undine’s water magic, and after this, she cursed Undine and easily took out Noelle and Lorochipeka. Mimosa is still occupied with Vanica’s dark discipline, so she can’t help out at this point. So with things settled like this in the Heart Kingdom, let’s hope that the next episode will bring us more developments on this end.

So far, only these two fights remain, and their outcome will determine the course of this arc. But it looks like Lorochipeka and her team are out of the fight with Undine now cursed. Noelle stil tries her best to stand up and fight, but it looks like she no longer has much strength left. For now, that is how the situation is in the Heart kingdom with Lorochipeka and her team on the brink of destruction.

Back in the Spade kingdom, Yami managed to push Dante to his limits and used up to 80% of his powers. But this was the maximum he can use due to the devils residing in a different world from their hosts. With Yami managing to wound Dante fatally, he quickly recovered thanks to the combination of his Dark magic with his natural magic. So Yami had no chance of winning as he will always recover no matter what damage he takes.

Asta: The Key To Defeating Dante

After Yami realized that he was at a disadvantage, he had no other way but to call Asta into the fight. The only way to win was for Yami to find a way to prevent Dante from healing the damage he received from him. So this is where Asta will fit in, but we will see how this works out in the next episode. Yami has Dante beat in all other aspects, but he can recover instantly, just like he did in the last episode.

So with the help of Asta’s anti-magic, Yami plans to nullify Dante’s healing magic, which will give them an advantage in this fight. The next episode will build up more on this to see if it will work for them. You can read anime news updates for a full guide on the episode list for this week’s anime for more news.