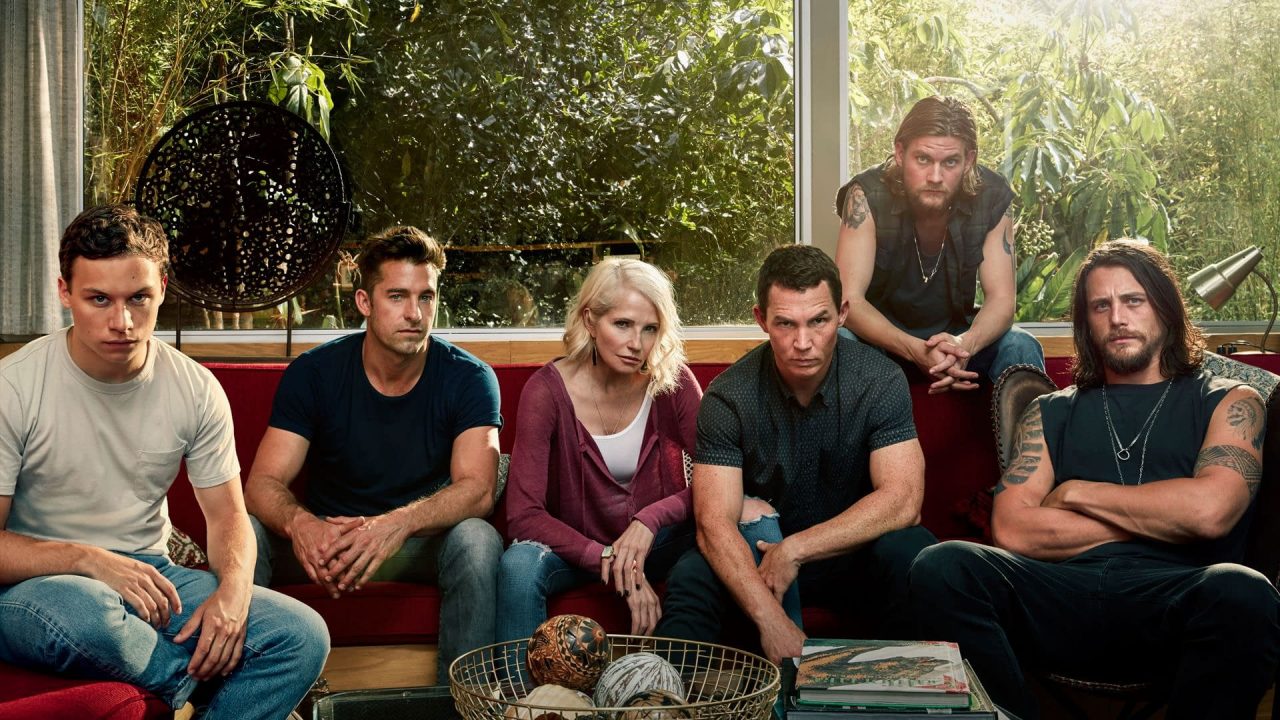 Animal Kingdom season 5 release date is here, and so is the show. The fifth installment of the crime family drama is on its with a new thrilling experience for the viewers and fans. Based on the Australian film of the same name, the show has successfully completed four seasons. It is also one of the most anticipated crime dramas, fan I have been waiting to stream. So, when is Animal Kingdom season 5 coming out? Get all your answers ahead in the article.

Animal Kingdom is an American drama streaming television series. Based on Animal Kingdom by David Michod, it is developed by Jonathan Lisco. Lisco also executively produces the show with Michod and Liz Watts, one of the original 2010 film producers. The first season of the show debuted on June 14, 2016, on TNT Network. However, the show is also available on Netflix for people who do not have access to TNT. It is unsure if the new season will be on the streaming giant or not.

The last season [S4] premiered in 2019, and in the same year, the show was renewed for a fifth season. However, due to the coronavirus, the fifth installment took two years. But, it is ready to make its grand premiere soon. 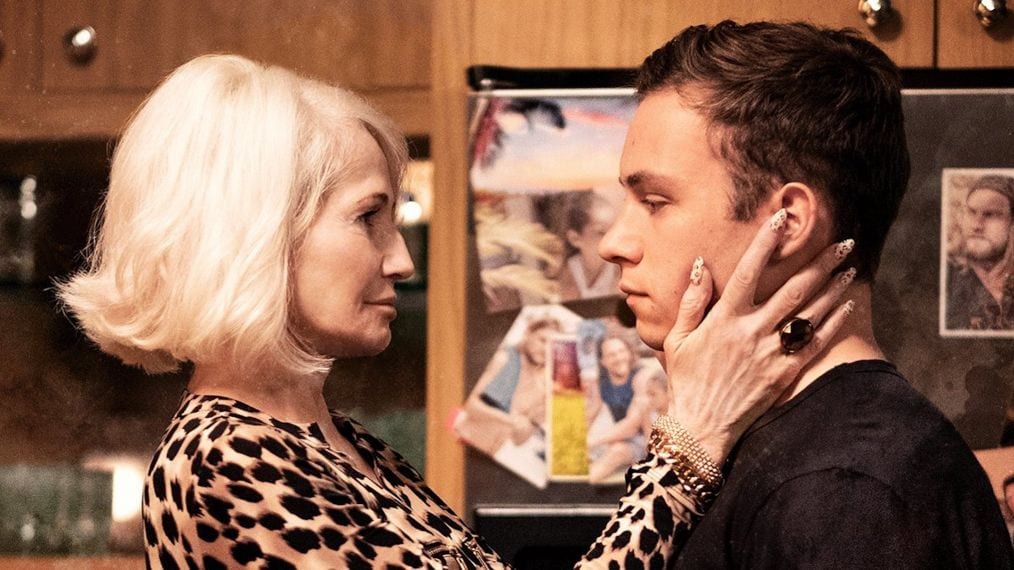 Animal Kingdom Season 5 is releasing on July 11, 2021, at 9/8c on TNT. We presume that, like the previous seasons, the upcoming season will also have 13 episodes. Another good news for the Animal Kingdom fans is that there will be a season 6 as well. But, unfortunately, it will also be the last of the show. In January 2021, the series was renewed for its sixth and final season by its network.

The series follows the life of the ‘Codys’ and their criminal shenanigans. The crime family drama centers around the family affair, their ups and downs, and how they stand with each other during the time of danger. According to the trailer of season 5, we will see the backstory of Smurf’s past this season. The plot will disclose Smurf’s early years. Also, the Cody men will learn more about her life after death. Undoubtedly, the series is going to be wilder than before.

The TNT network, owned by Warner Media, is not available at every place. Thus, it gets difficult for the fans of the series to binge-watch new episodes. So, how to watch Animal Kingdom season 5? Thankfully, season 5 will drop on Netflix besides the TNT channel. Hence, people outside the U.S. region can stream it there. All you need a subscription and boom! Season 5, along with previous seasons, will be ready for binge-watching.

The Plot, Cast, and Characters

Fortunately, TNT announced the plans for the Cody family in season 5 while it announced the season 6 renewal. The network shared that now, with Smurf not in the picture, the Cody’s will learn to adjust to a different lifestyle. After the death of the matriarch and leader – Smurf- Pope, J, Craig, and Deram, will be out for revenge and struggle to maintain their alliance while looking for a way to be on the top.

On the other hand, we will also see them working together to gather more information on Pamela Johnson. She is the one whom Smurf made the benefactor of her entire estate. Moreover, the fans are also excited to see a 29-year-old Smurf engaging in dangerous jobs while raising Pope and Julia. Even though Smurf will only appear in flashbacks, the fans are curiously waiting to see her rise to become the tough matriarch and leader she was until cancer hit her. 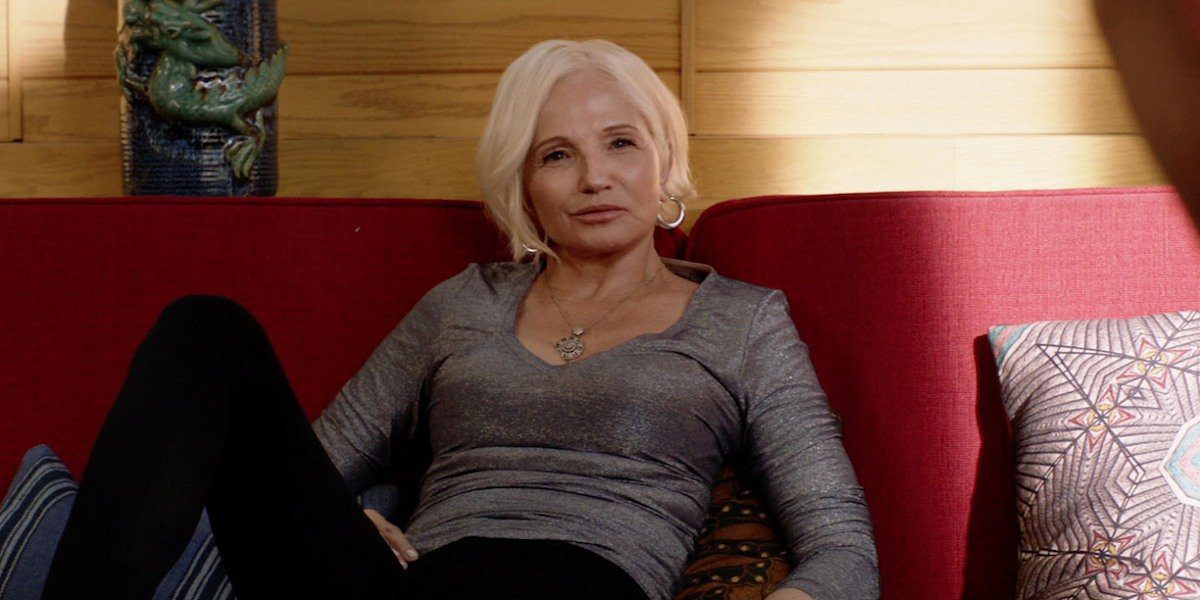 At the moment, there are no updates on a newcomer joining the show. But, we will soon witness the new batch of episodes. So, gear up and make sure to mark down the date on your calendars.

You can watch the previous seasons here on Netflix.

Also Read: Preview: The Duke of Death and His Maid Episode 2