Animal Kingdom Season 5 Episode 7 will see a new leader taking over after all the mishaps that went down in the recent episode. Probably the new leadership may guide the group to better ways and fulfill the absence of Pope. Talking about Pope, well, the grief has almost left him nowhere to go at all. He is still reminiscing everything that went down since Angela’s death. He took his anger out on Shane, who was actually responsible for her death, but it seems like that wasn’t enough for him.

So in the hope of finding peace, Pope had left the town and went wandering around the world. Now we may see him landing on different types of locations until he actually finds what he is looking for. More recently, he found some people who are much like everything he ever wanted. A commune that is all about the future and forgetting the past. But will that help him to get the peace he is looking for? Let’s find out.

Previously on Animal Kingdom, we opened up with a Young Janine looking for a place to calm Andrew and took up the sport of surfing. But it was Andrew’s issues that always came in the way. Andrew/Pope has never liked her mother’s wishes and blames himself for her death as well. He always went against her, and that’s the reason her ghost is haunting him to every place he opts to go. Only to prove her wrong, he wants to keep himself calm now. So as we saw in the last episode, Pope is out there looking for a place where he can find peace, and he soon came across a commune that accepted him and was everything he wanted. 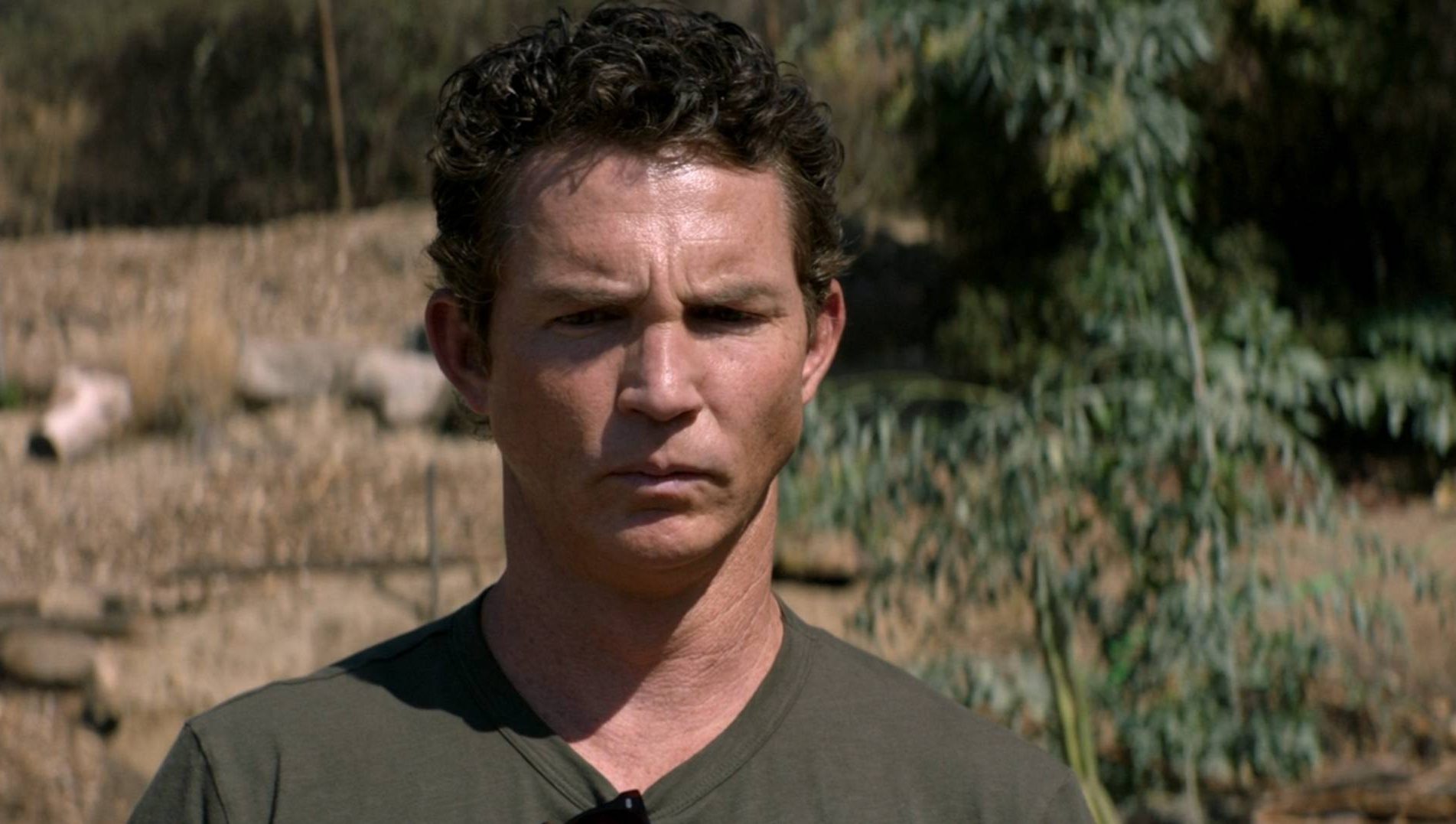 Meanwhile, back at his job, Pope was replaced as he hasn’t been regular. It was Renn, and it seems like the decision didn’t fit in with Craig to replace Pope. Renn, on the other hand, was charming her way out of this all. But the charms didn’t last long when the mess saw Renn falling into a dicey situation, trying to involve too much in Craig’s family. During a robbing mission, she found herself trapped while the other boys escaped.

Back to Pope, well, he fitted in the commune, which is all about the future and not the past. But the thing is, despite efforts, the memories didn’t let Pope go. The visions reminisced him about an incident with boss Max Cross who literally terrorized them. A bully who had once beat Jake down like heck. Their mother asked them to avoid his mention. By the end of his drinks, Pope started apologizing to everyone. Meanwhile, back there, Deran took charge of being the leader while Renn celebrated her recruitment with Craig. 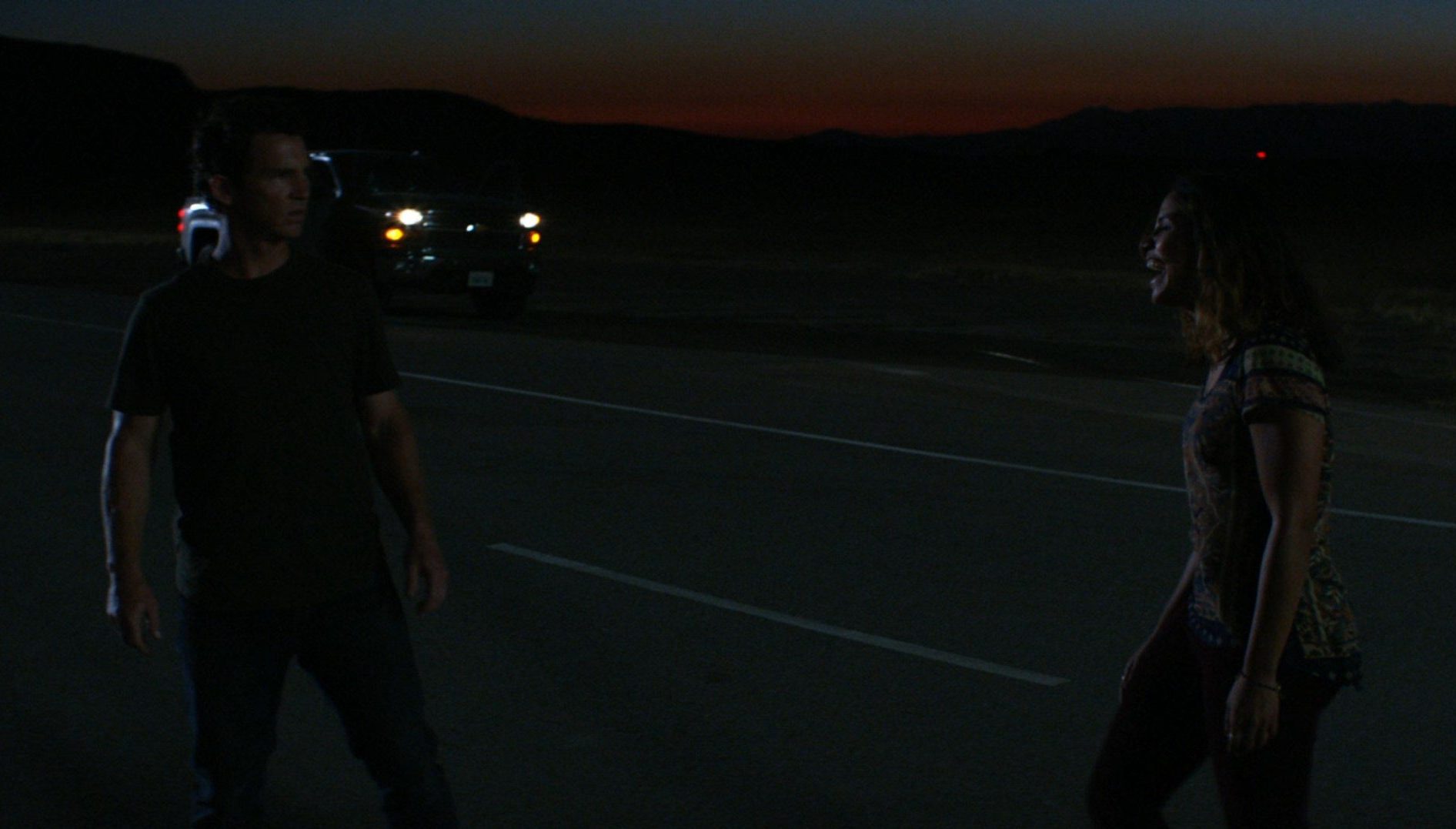 The police came to look around towards the end of the episode and tried to take information from J. A man in the commune started to see the dark energy Pope brought here. So Pope left the place with a woman he met to close the episode.

Animal Kingdom Season 5 Episode 7 is titled “Splinter.” The official synopsis of the episode says we will see Pope going to his next stop to find peace. While staying and joining a commune didn’t work for him to forget the past, it’s time to find something else. So he found it in a desert guru who might be willing to guide him. Deran began his work as the leader and started marking territories. The responsibility of handling the business is upon J. At the same time, Craig is bussing fulfilling the demands of fatherhood.