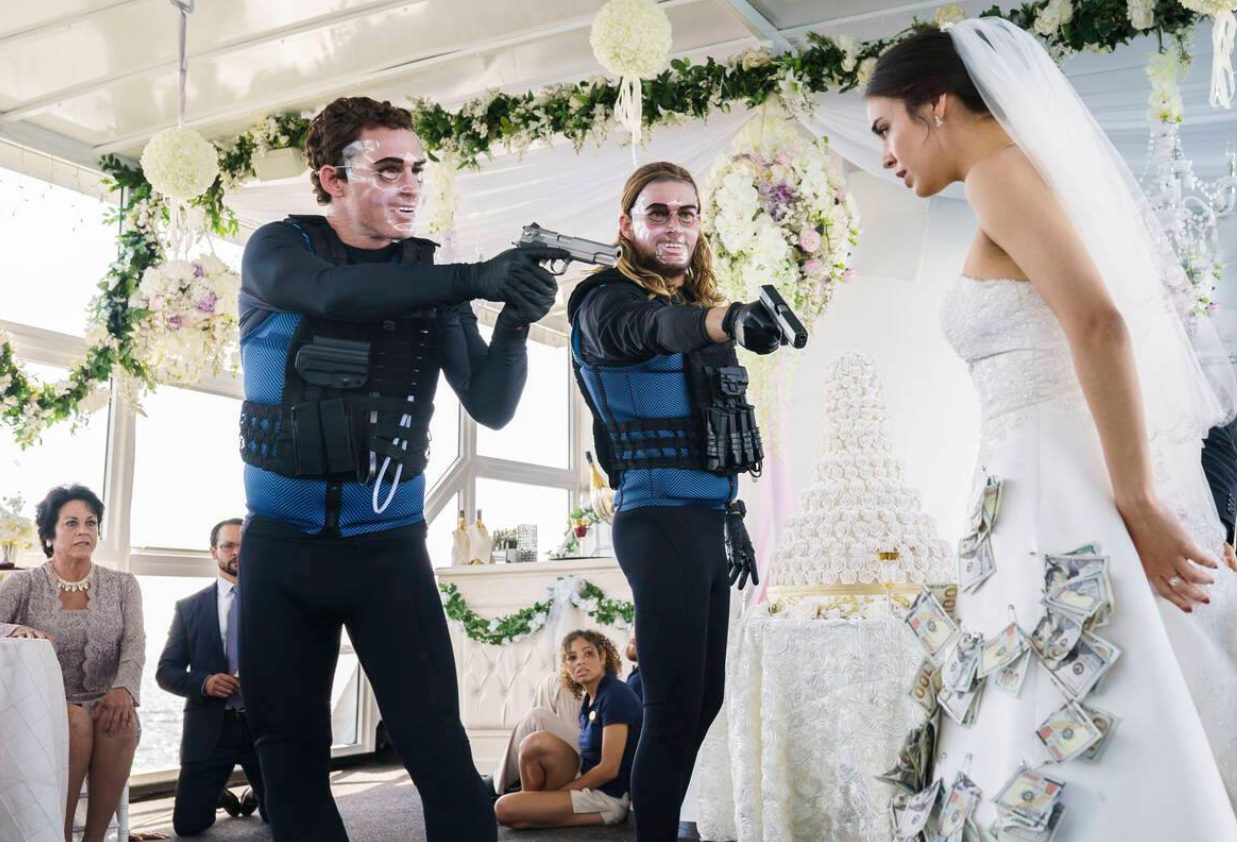 Animal Kingdom season 5 came out a while ago on our digital screens and immediately got all the fans hooked to its amazing drama. Jonathan Lisco has created the show, and it is based on the 2010 Australian film of the same name by David Michod. The show gave us actor Ellen Barkin in the lead role of Janine Cody, also known as Smurf. A fifth installment was greenlit by TNT a long time ago, which was released this year on the 11th of July 2021.

As it so happens, a sixth season has also been confirmed by the creators although, it will be the last one. Previously on Animal Kingdom season 5, we have seen that The Cody family is forced to make their bond alright with some of the cousins. They will also have to find out more about their family and how it is going to look without Smurf.

Later in the scenes, we saw that Pope was taking care of the remains of Smurf. All this while, Craig as well as Renn are trying to balance their old lives. They are also trying to fit in as new parents. We see that J has now found a job in the form of an old contract. Also, Deran is not able to get his entire past out of his mind and everything that revolves around Adrian. 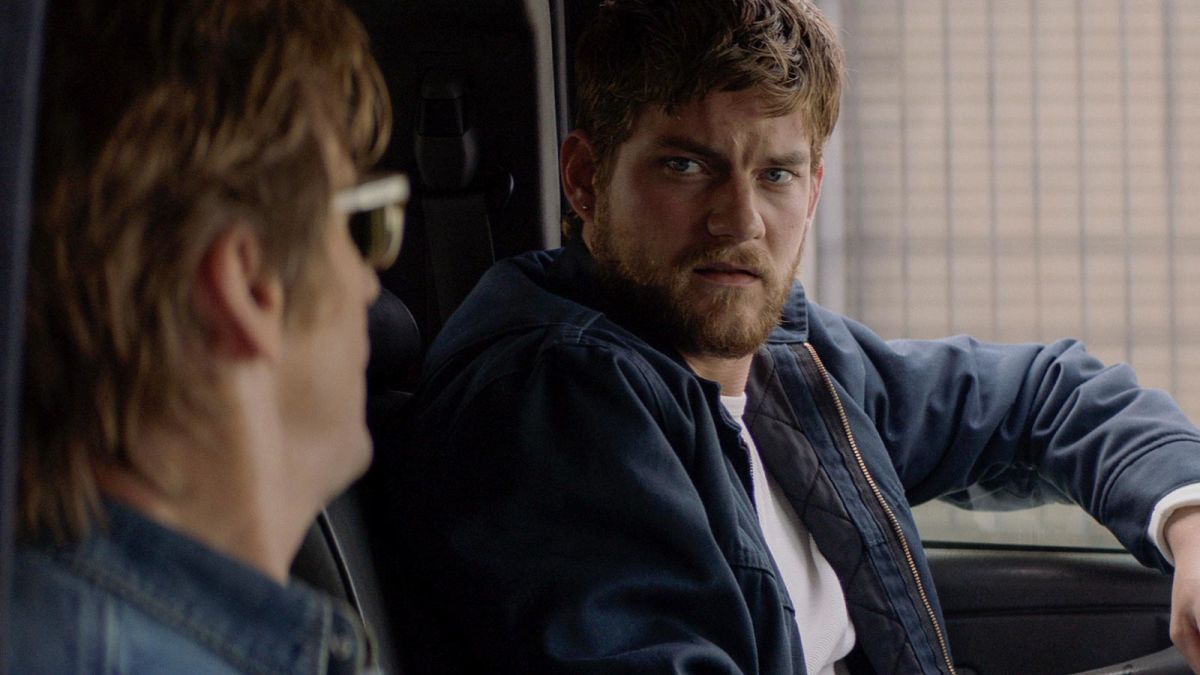 In the third episode of Animal Kingdom season 5, we saw that some of the business secrets of J have come to light after we see Pope mourn the loss of Smurf from the group of characters. We see that Deran is getting pretty lonely these days. He is trying really hard to distract himself from his own loneliness. We then see that Craig, as well as Renn, are having a very difficult time getting hold of a work-life balance.

In Animal Kingdom season 5, episode 4, titled Power, there was a lot to take in. We saw Deran taking account of the will left behind by Smurf. His temper goes out of control, with J being in charge of all the stuff. Now, we see Pope and determine that his mental health is not in a good state. Also, Craig will have to participate in all the activities while being a single father. Well, this must be enough with the back story of the show, and we shall now head over to discuss what lies in the future for us.

Animal Kingdom season 5 release date is on the 8th of August 2021, and it is titled Family Business. The episode is supposed to drop out on TNT at 9/8c. For further details, you guys should keep in mind that new episodes of the series roll out every week on Sundays. Now, if you are trying to review all the possible streaming options for the show, then we have got you covered. The first and the easiest method is by tuning into TNT at the designated date and time slot that we have penned down above, and you will get your episode airing.

Another way of viewing the episode live, in case you do not have cable cords at home, is through YouTube TV or DirecTV, or Fubo TV. You can log into these platforms through your digital devices with an active subscription. Another way of watching the episodes is by renting or buying them from potential Video on Demand platforms such as Amazon Prime Video as well as Apple iTunes.

Here, we are about to mention some spoilers regarding the next episode. If this makes any fan feel uncomfortable, please feel free to skip the part. In Animal Kingdom season 5, episode 5, we will witness that Deran, as well as J, are trying to establish their control over the family. Also, Pamela is seen presenting the Codys with a very risky proposition.

Also, Pope happens to witness a great loss by being a part of a violent scheme. We will see that Craig will start business deals with Frankie. Now, it will be obvious that there are tensions between Deran and J as well Craig. The trio has to do a task that will put everything in the family to risk. Then we see that Pope goes to the desert in order to deal with all the sadness inside of him.