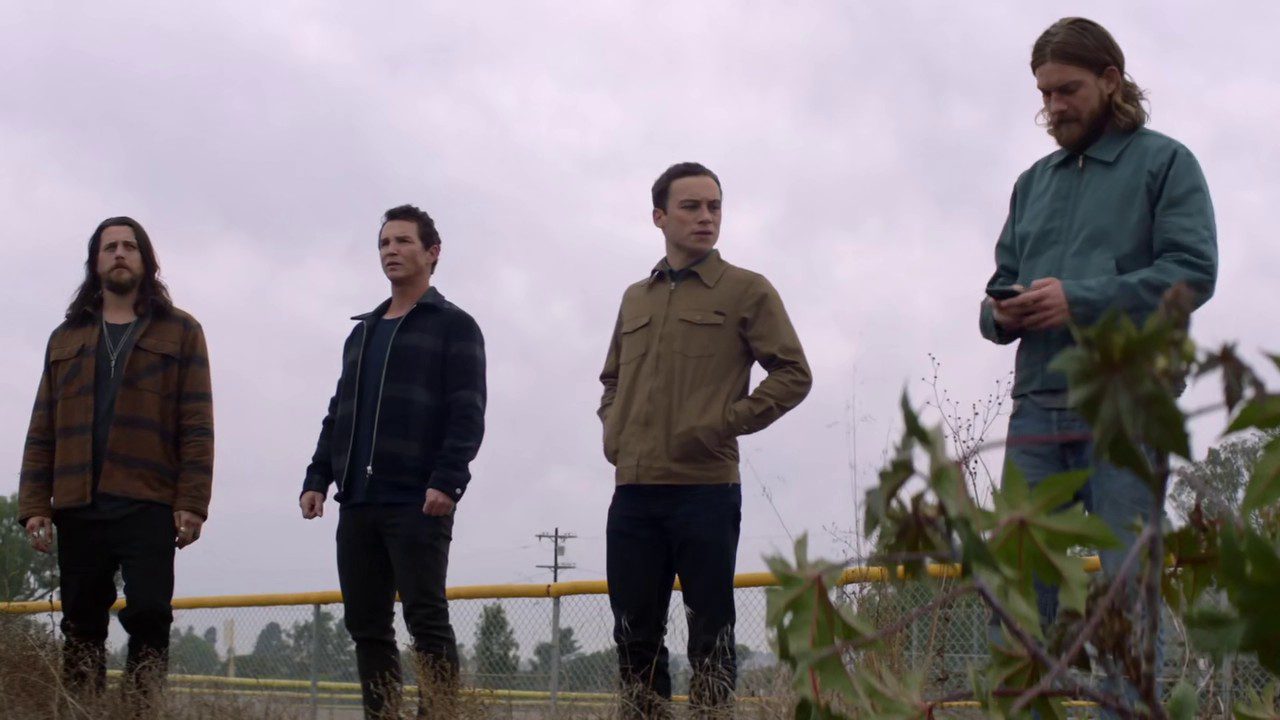 Animal Kingdom Season 5 Episode 12 marks the beginning of the biggest heist ever by Codys. Recently on the show. they had found themselves in quite a big mess. A DEA agent’s body was in their hands and before anyone else finds out, they had to take care of it. This led them to the ultimate finishing job and even pay more than usual to get rid of the body. Meanwhile, Frankie and their plan was another thing to take care of with Frankie asking for half of the money owing to the risks involved.

Amidst everything going down in the present, we also had a look into the past with Smurf investigating Max. She went to the extent to disguise herself with a complete makeover to catch him at a club. Only for her to see missing out as one of her people betrayed her. Towards the end, Max decided to show up at her home and took it all out on Max. Furthermore, with kids involved, the shots were fired. So who survived and who didn’t? Let’s breakdown the previous episode first and then we will take a look at Animal Kingdom Season 5 Episode 12

Previously on Animal Kingdom, we opened up with the group cleaning up the mess Chadwick created by shooting Livengood down. The group realizes how a bigger threat may follow in as they have a DEA agent’s body on their hand. They manage to clean as much they can. The group pays a guy more than enough money to make the scene of Livengood’s body look like a hit at the border. Craig believes J will take care of it. All he needs is for Chadwick to keep his mouth shut. 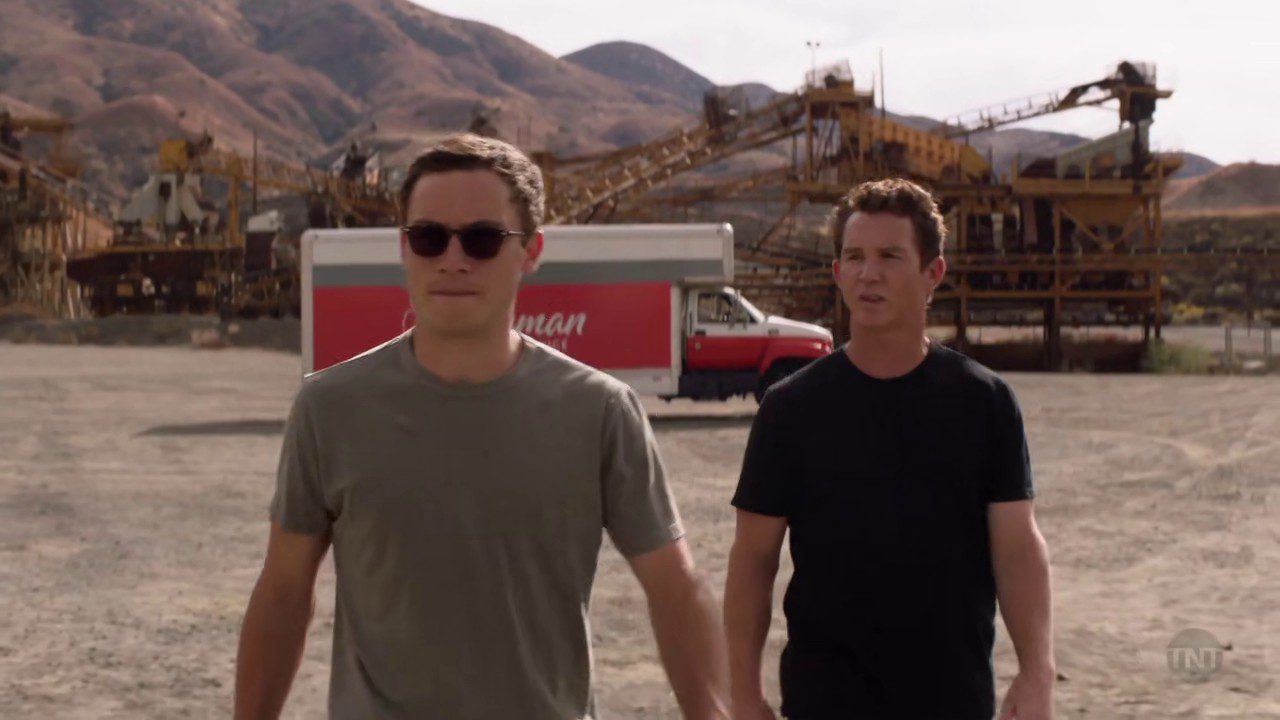 As Craig, David and Chadwick wait around, J and Pope drive the body. They went through an intricate process to get rid of it. In the past, we see Smurf on her side following Max into the club she was waiting around for her. So she decides to makeover a disguise for her and enters. She manages to confront Max but soon finds herself crossing paths with Linda. Watching Max walk away makes her realize Linda betrayed her.

Also to note, Frankie is back for an equal half for her compensation. She is also planning to leave the city and go to Central America when the job is taken care of. She later sends the 30k and sends it to Costa Rica. Pope and J clean up Livengood’s car as the final stage. A text from the dead DEA daughters comes up asking for a pickup as the duo blows up him with the car. The group later reunites in the end as they had put a tracker on Frankie’s money. The tracker led them to a shipping dock and work began. 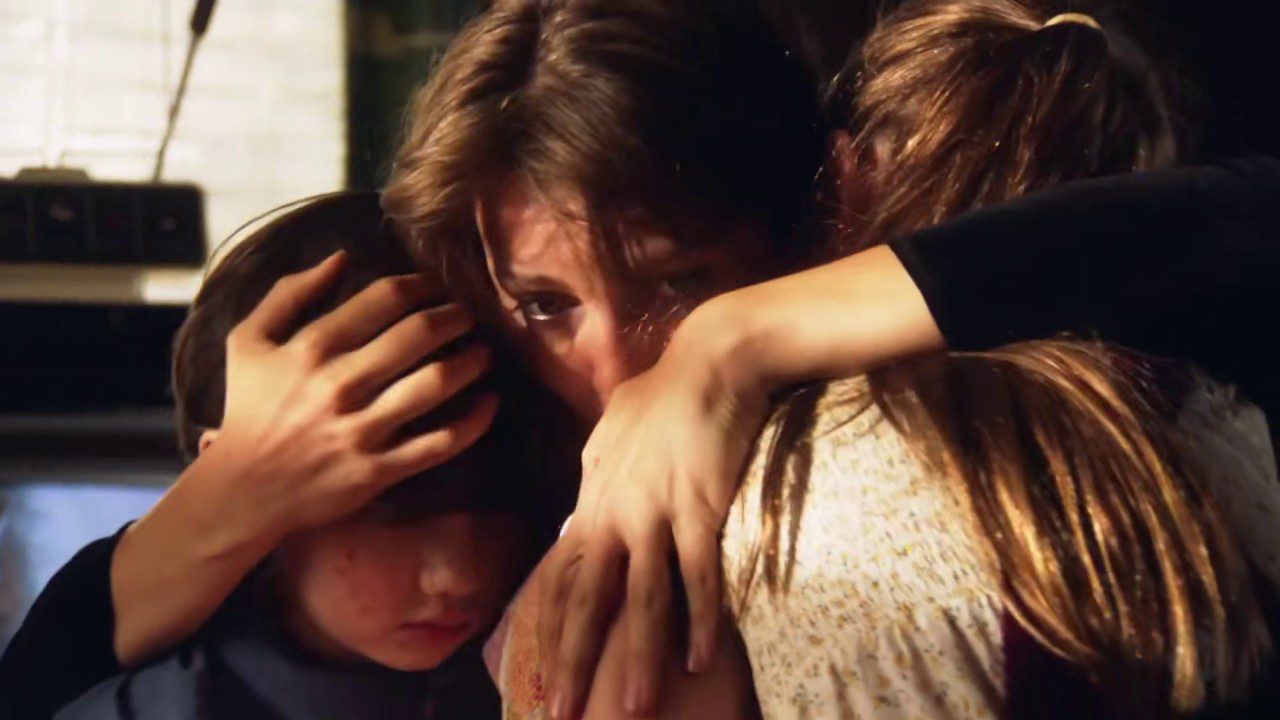 Back to the past, Smurf returns home to find Max already there with her kids. He wants to talk and that in front of the kids. Although the kids are made to watch TV, they notice the fight behind. Max confronts Janine for setting him and soon starts beating her. Until Janine’s son picks up the courage to stab Max in the leg. That’s when Janine remembers about her gun and pulls it on Max to shoot him down. Janine later comforts the terrified kids and tells them they did well.

Animal Kingdom Season 5 Episode 12 is titled, “Loose Ends”. The official synopsis of the episode says we are in for the biggest heist ever done by Cody’s. They have quite unfinished business as they came tracking down Frankie’s money. Also for the very time, they will be working together, but this time around Smurf won’t fill in. Furthermore, the Codys need to be careful as the cops are looking at them all the way.