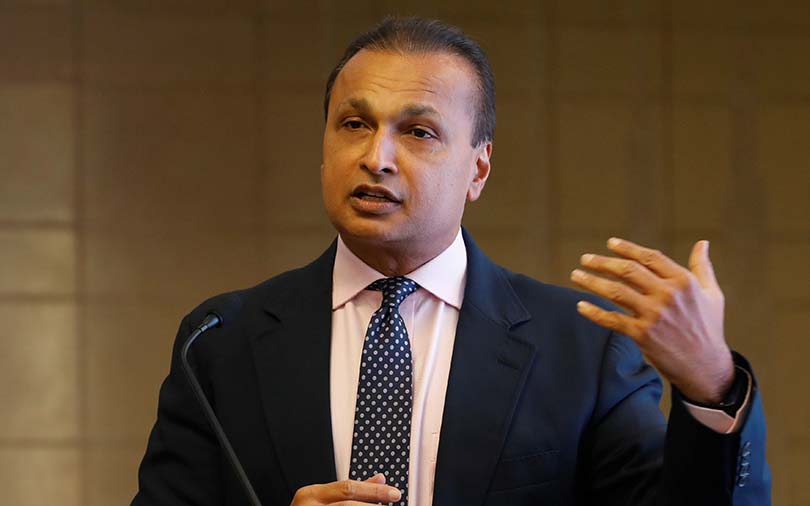 Anil Ambani, the owner, and inheritor of the Ambani group has been facing a financial crunch for a very long time now. The Ambani family is an enormous band not only in India but worldwide. Anil Ambani is the chairman of the Reliance group. He is the official in charge of the different stock capital companies like Reliance Capital, Reliance Infrastructure, Reliance communication, and Reliance Power. He is also the younger son of the founder of the reliance group Dhirubhai Ambani. Anil is qualified enough to inherit his father’s legacy, and he has been trained for this his whole life.

After he took over the business, he started exploring new horizons of investment. In 2005 Ambani made his initial investment in the entertainment industry by obtaining a majority stake in Adlabs Films.  He extended support to the company with interests in movie processing, production, display, and digital cinema. 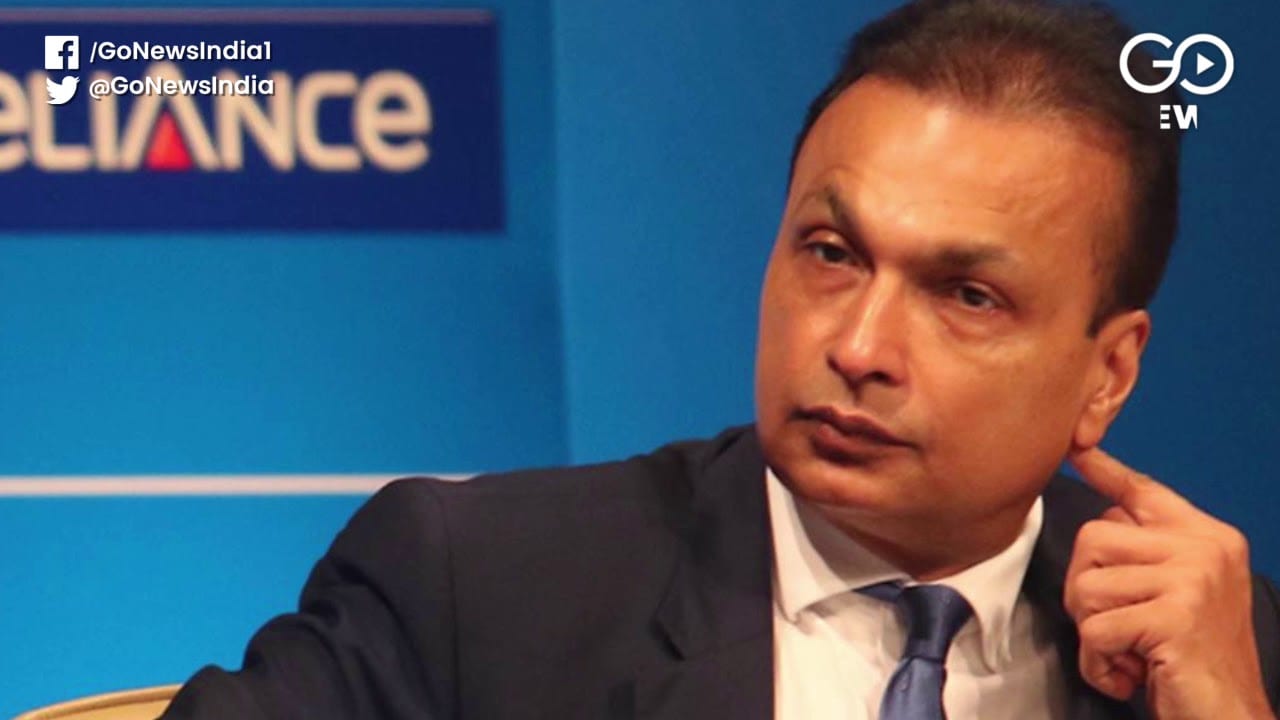 In 2009 The company was renamed Reliance Mediaworks. In 2008 he introduced a joint venture with Steven Spielberg. It was worth US$1.2 billion. DreamWorks, Steven Spielberg’s production company, took Ambani’s stakes on the entertainment business onto a global stage.

Anil Ambani Expanded His Horizons Of Investment To The Entertainment Business

He has committed to the production of numerous Spielberg movies, including the Lincoln that won an Academy Award in 2012. Ambani earned notoriety as . one of the speediest destroyers of shareholder capital in the last 100 years. The united group market cap decreased by 90% since the development of the Reliance ADA Group.

In early 2019, a court held Anil Ambani in the criminal offense for non-payment of personally guaranteed debt that Reliance Communications took from Swedish gear maker Ericsson. Instead of sentencing him, the authorities gave him time to come up with the stocks. However, he failed to gather the funds, and it was a matter of the nation’s image.

Ambani was sentenced to be thrown behind bars not to pay his debt and bring disgrace to the nation. Anil Ambani’s elder brother Mukesh Ambani bailed him out of Jail at the end of the month. In April 2019, three ADAG Companies withdrew their contract with Franklin Templeton after secured NCD error. This led to SEBI evolving mutual fund managers to reduce unlisted NCDs exposure to 10% and make standstill agreement void.

FT India didn’t sell the guaranteed securities and covered six debt funds affecting 3,00,000 investors in the aftermath. In February 2020, Anil Ambani was imprisoned in a legal battle with 3 Chinese banks. He was required to set aside 100 million dollars by the court. The argument still rages on, with the UK court commanding the broke businessman to pay the 3 Chinese banks to the tune of 716 million dollars.

The Sixth richest man in the World, Anil Ambani, hit rock bottom of bankruptcy. The businessman was worth 49 billion dollars, but in the year 2021, his Net worth has sunk down. Anil Ambani revealed about his financial situation while he was in London. He was called London to inquire about his debt to a Chinese Bank.  The Chinese Bank claims that they had granted a loan of 68 Million dollars to him on a personal guarantee, and now he refuses to pay it. To which Anil replied that he is bankrupt. 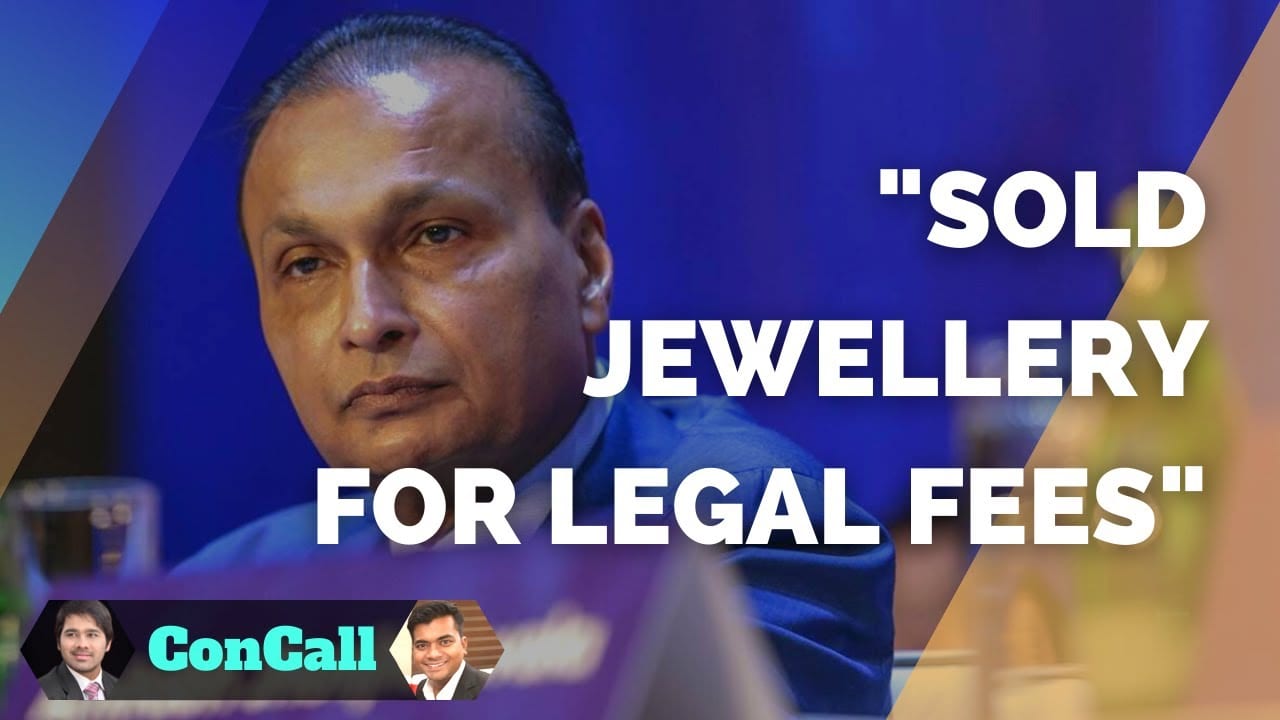 Anil Ambani Said He Had To Sell Off His Gold To Afford A Law Suit. (Credits: Con Call)

However, according to the UK court, the protocol says a person should be given time to arrange for funds. But in the case where the person is really really broke, they can’t let him have time. On the other hand, his wife Tina Ambani holds a net worth of around 2 crore rupees, but she refuses to help her husband as she warned her that his to expand his empire might blow in his face, and exactly the same thing happened.

Anil Ambani’s Net Worth is zero at the moment. He himself confessed in the court of the United Kingdom that he is drowning in his debts. But recently State Bank Of India pulled some strings for the customer Ambani and took him to NCTL. The bank has asking to dissolve his assets and recover the debt from them. On the other hand, Mukesh Ambani is trying to negotiate with the Chinese Bank.

Ambani brothers are trying to strike a deal with the government for getting central of state electricity generation. This is there one last short to generate revenue. Mukesh Ambani is helping his brother to pay off his debt, but he is in a death trap. Let’s see can he built his empire from scratch as his father did. Or he will be remembered as a defaulter.